The rumors were true: Super Mario Maker 2 is coming to Switch. Nintendo announced the sequel this evening during the Nintendo Direct presentation.

This sequel features a host of new tools, items, and features such as the ability to create slopes.

Nintendo didn’t really say too much, but once more information becomes available, we’ll provide an update. It did, however, send over 18 screenshots. Enjoy those below. 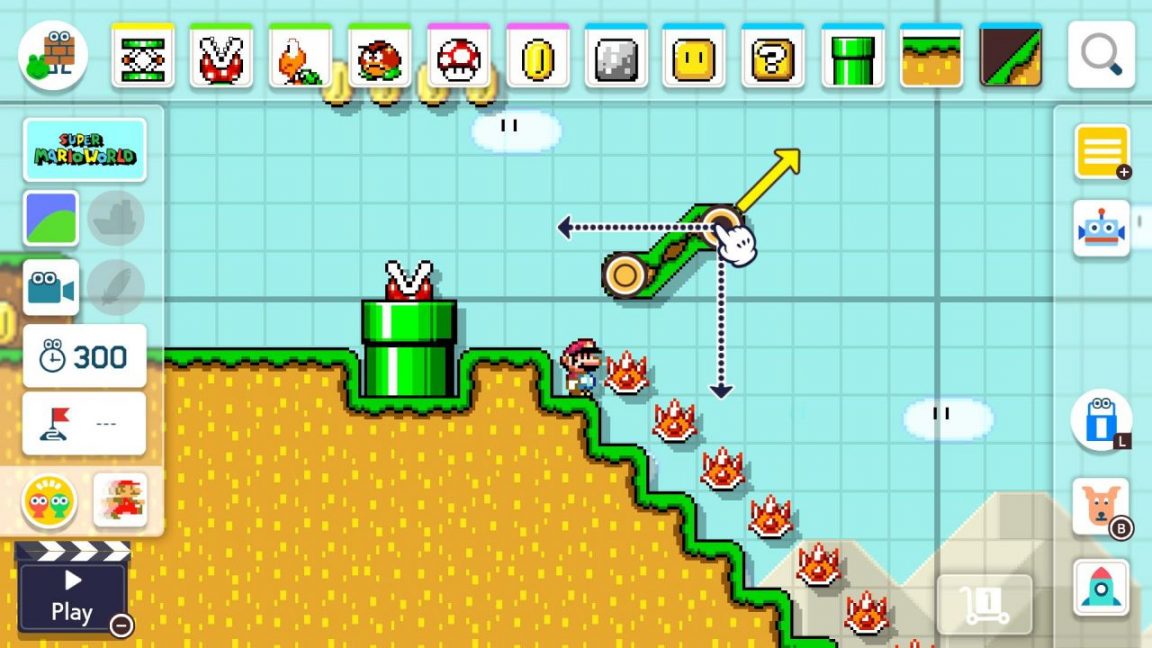 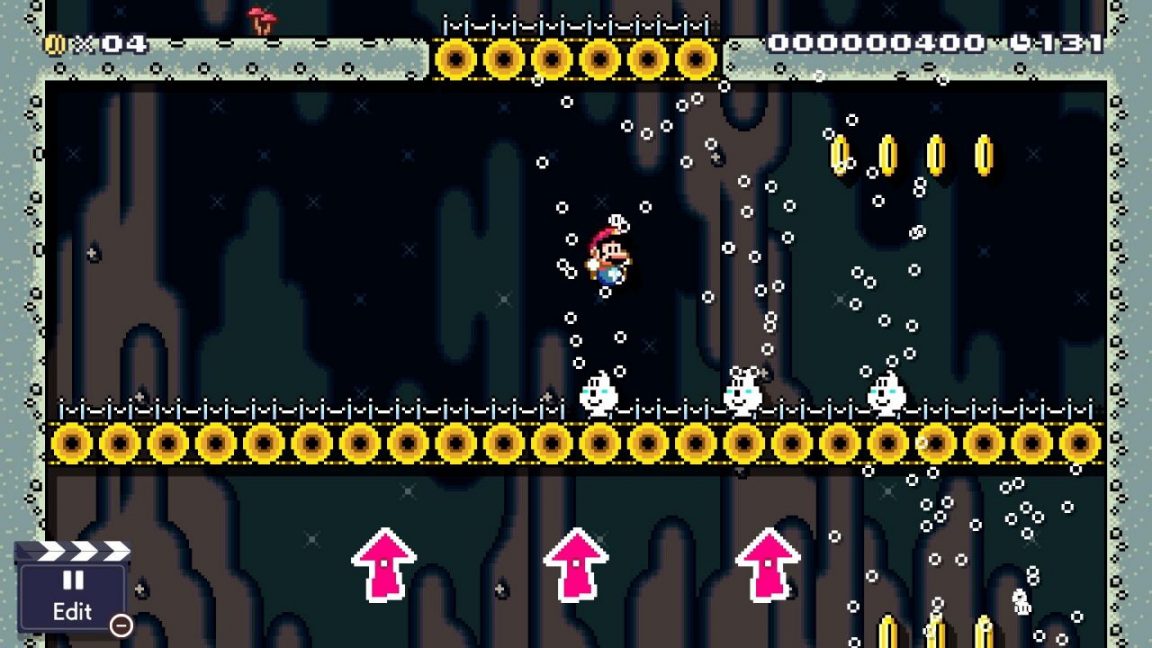 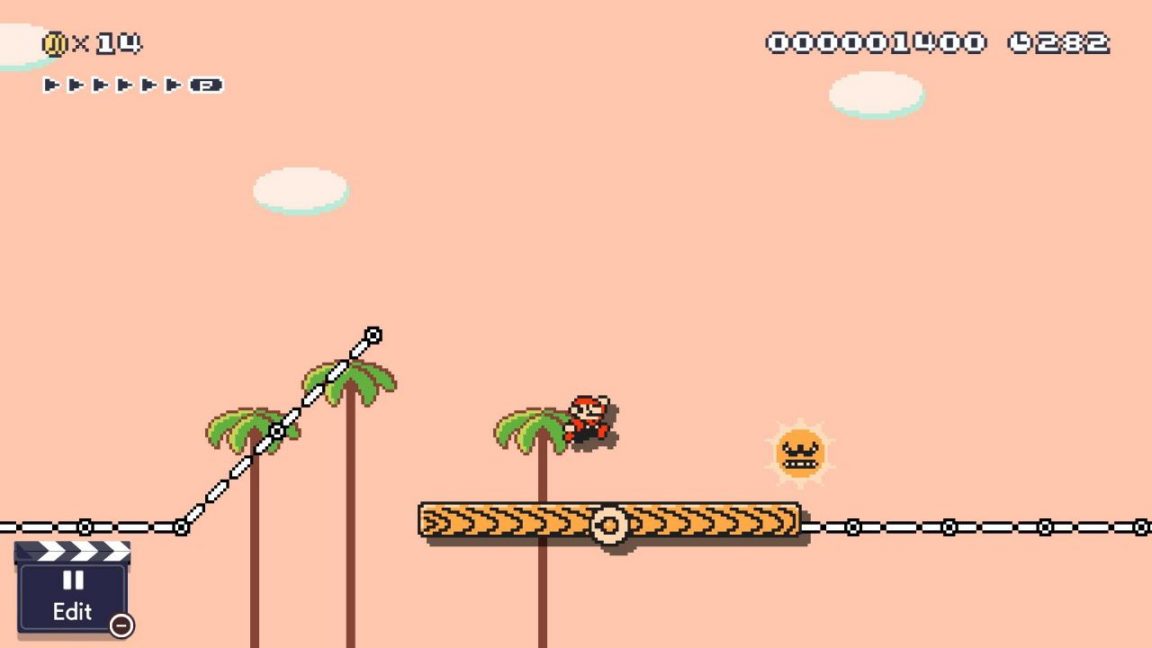 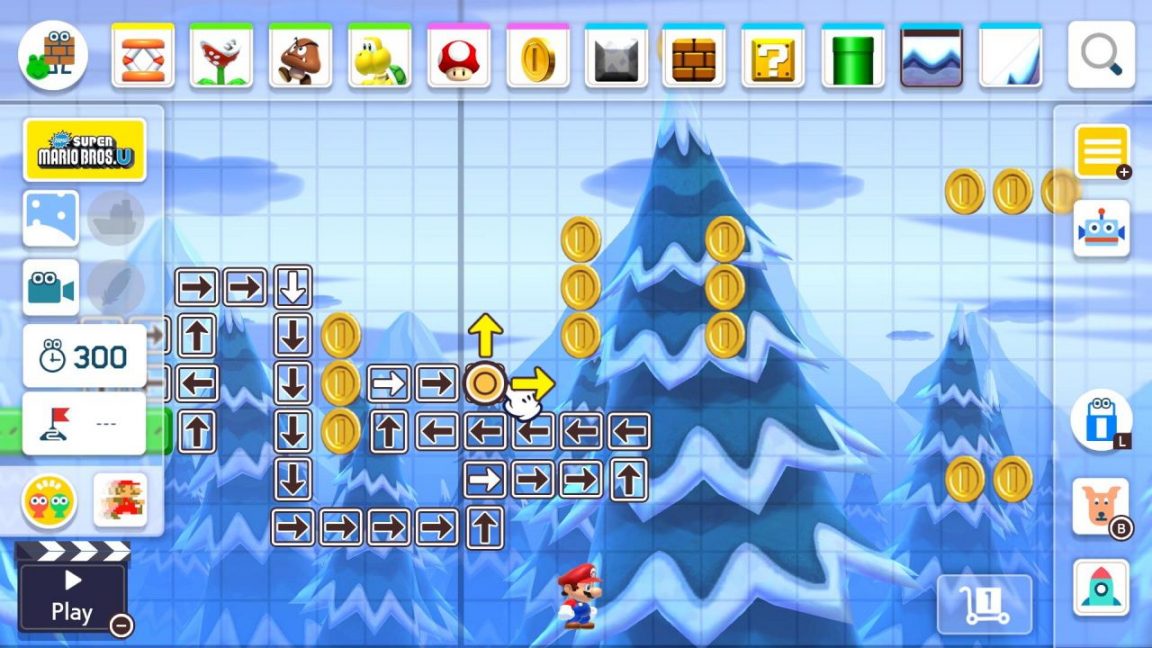 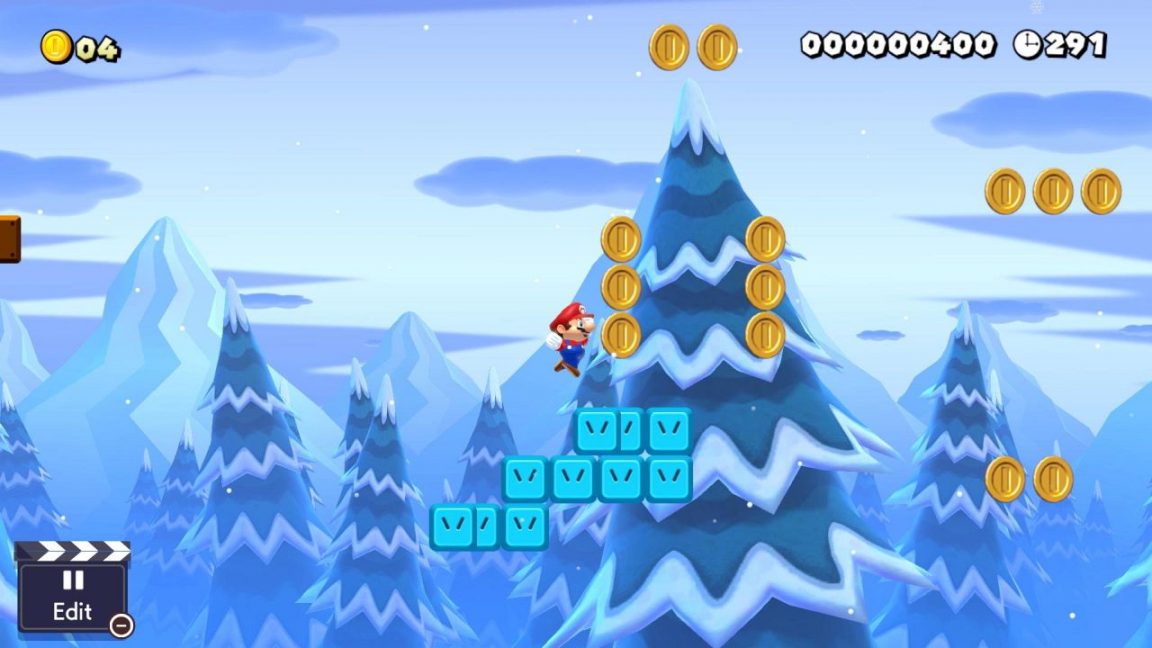 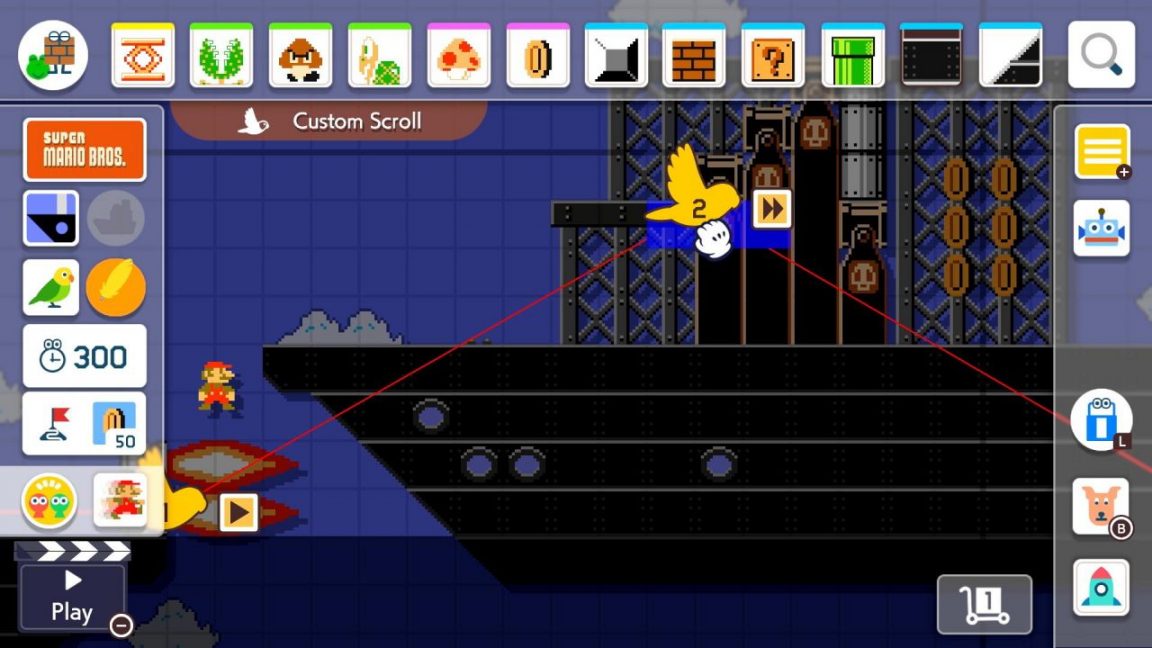 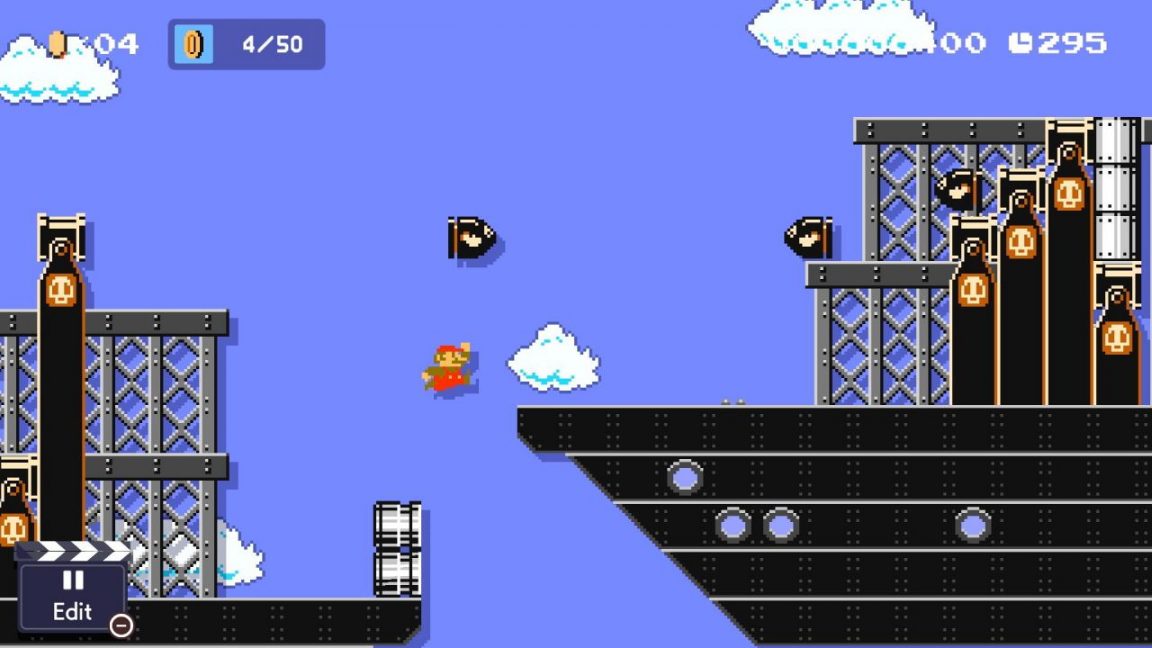 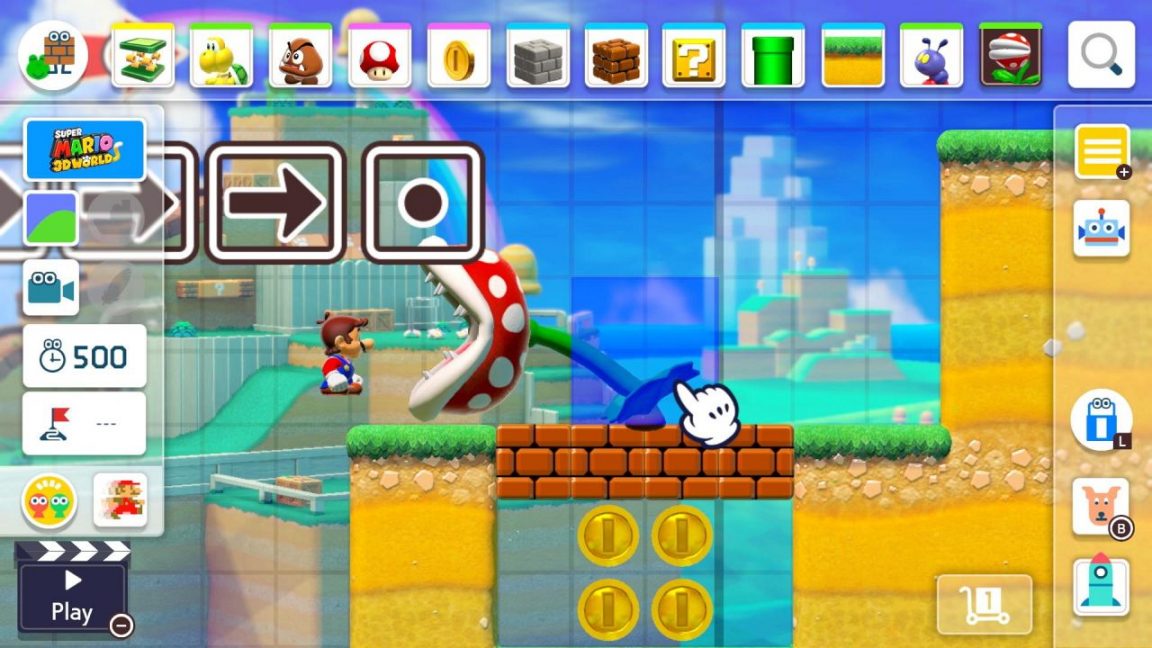 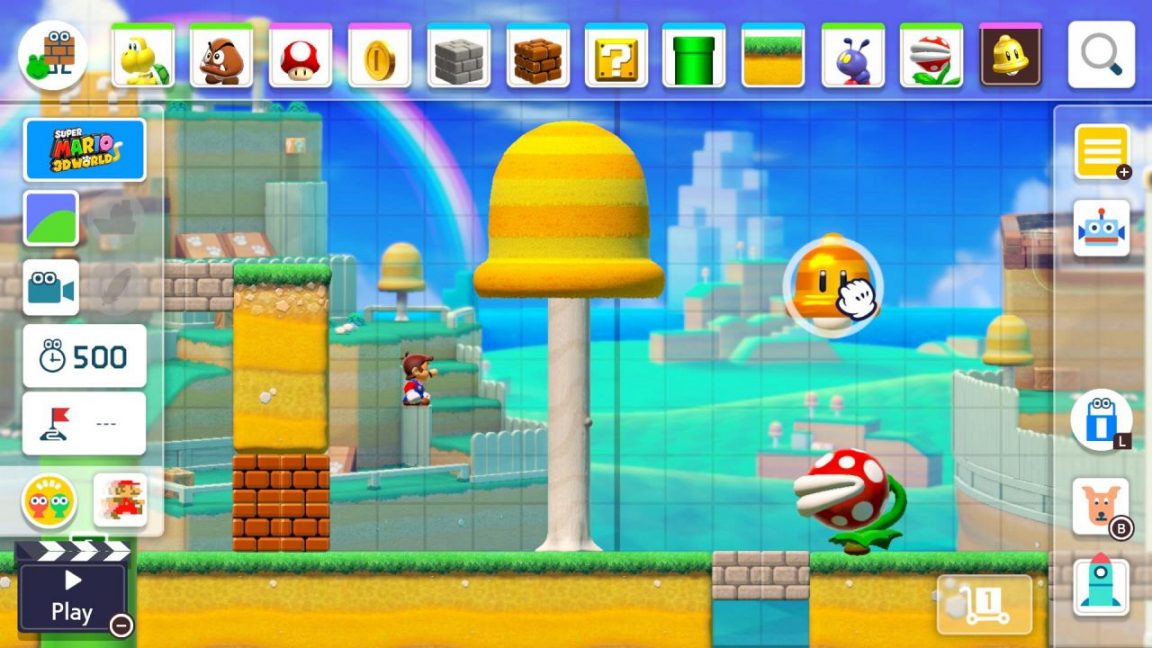 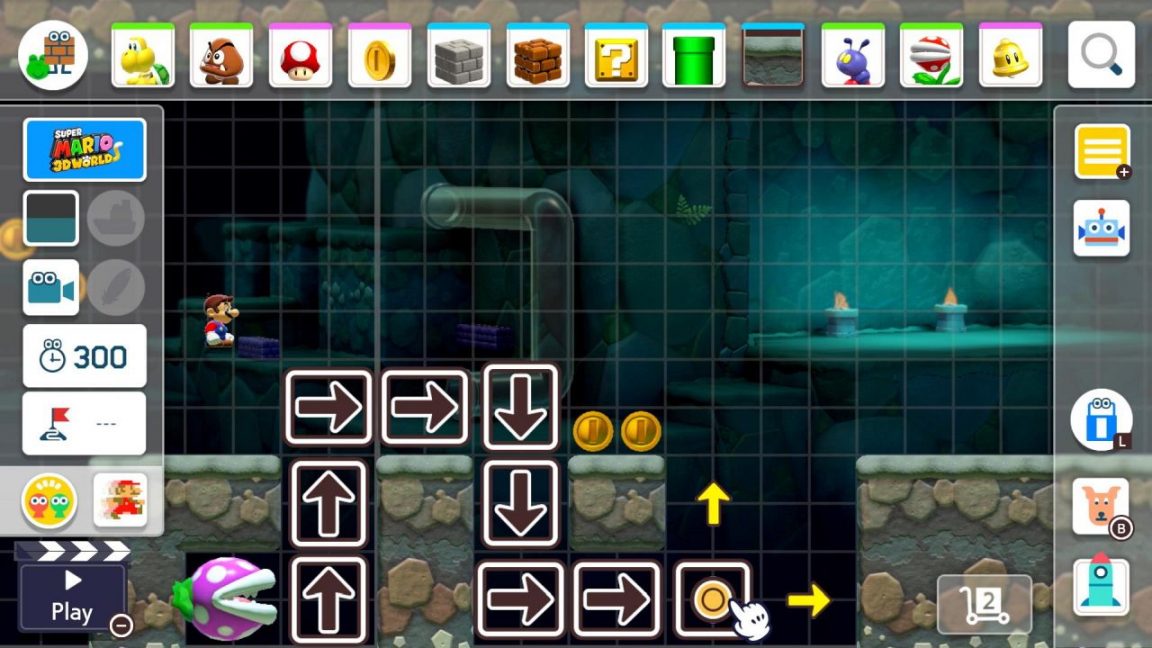 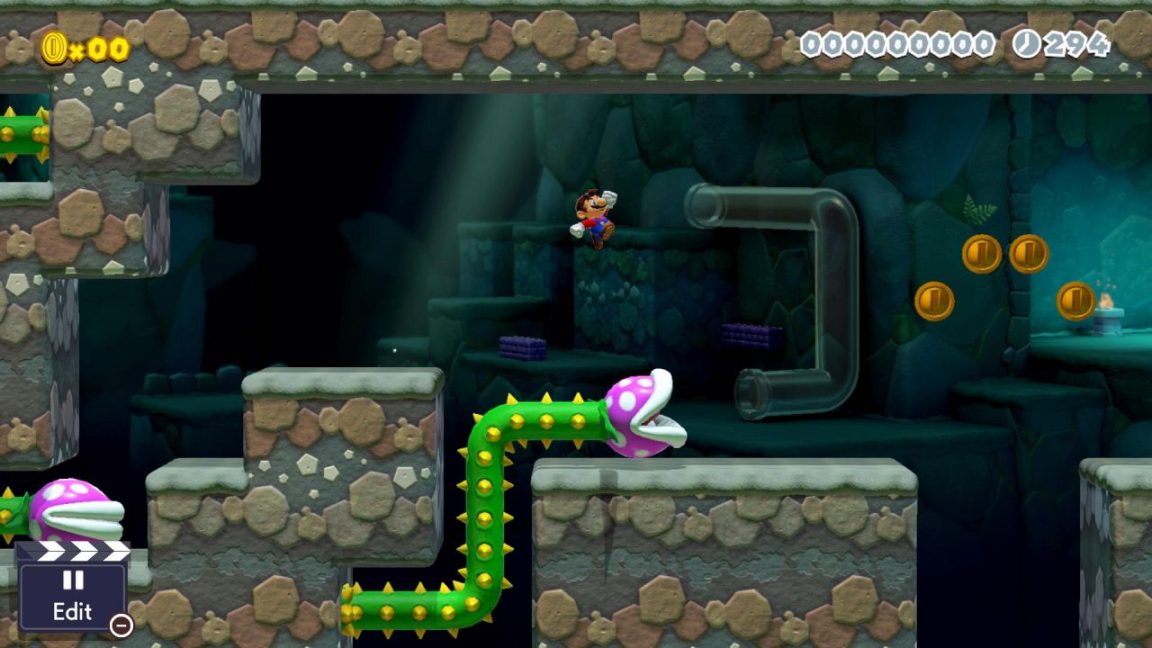 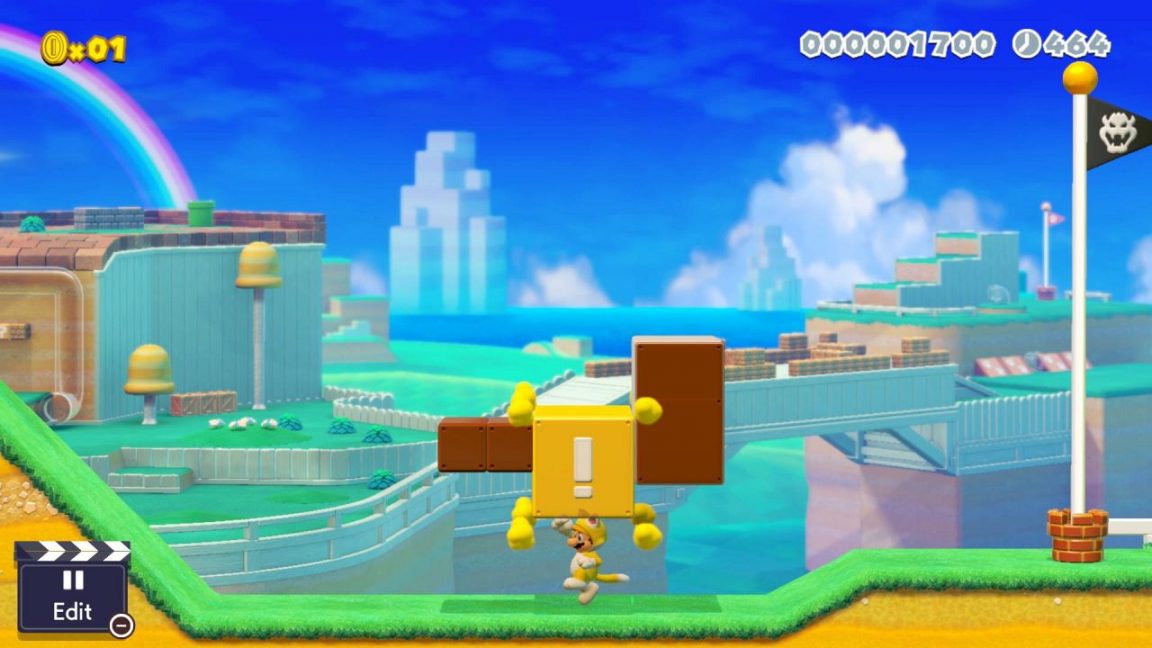 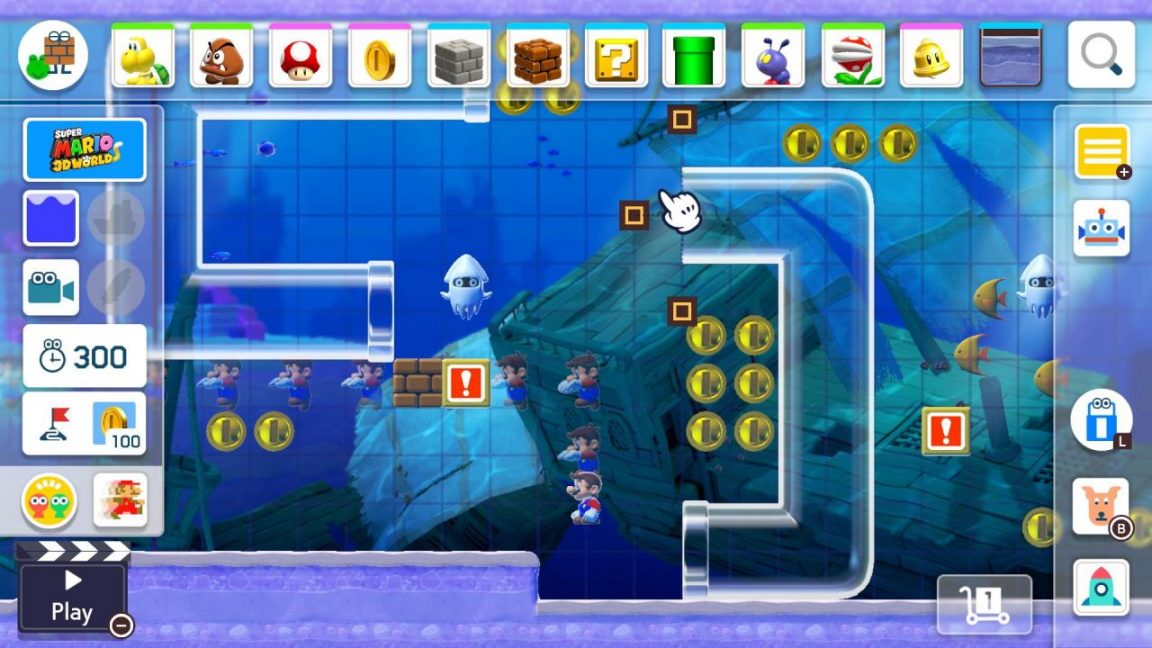 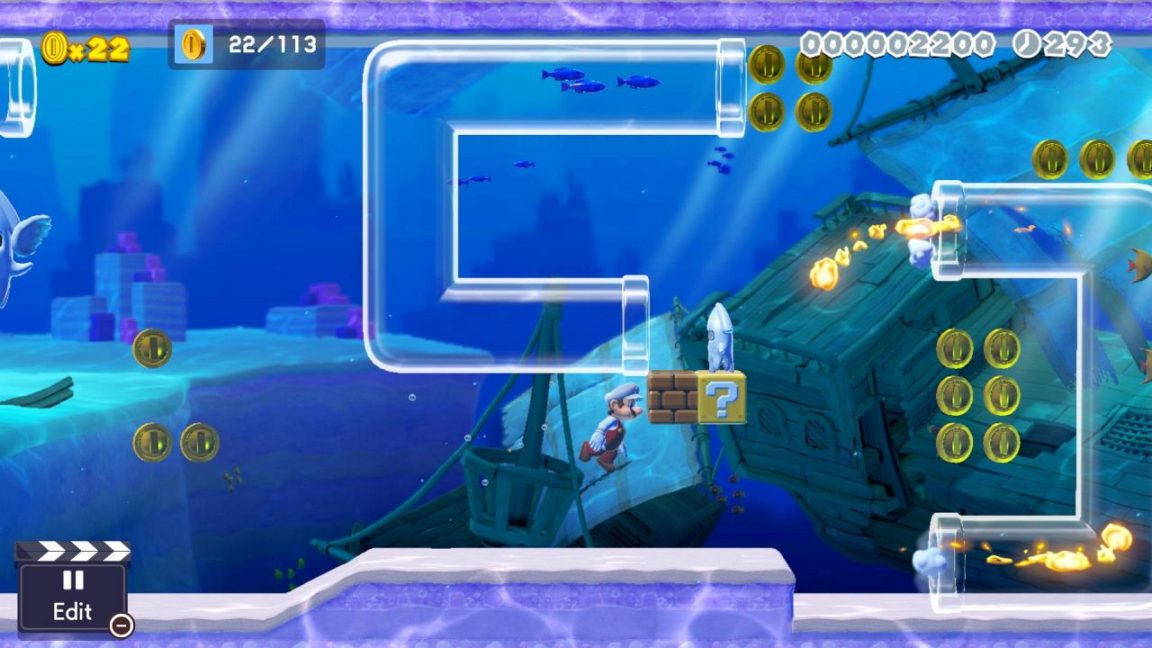 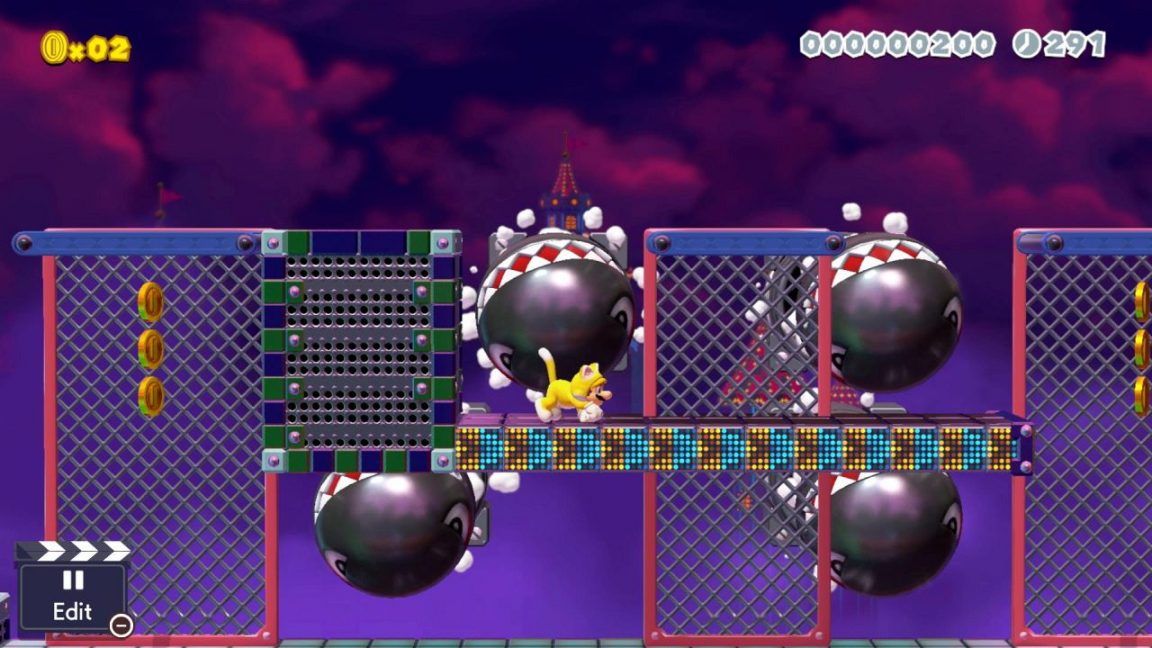 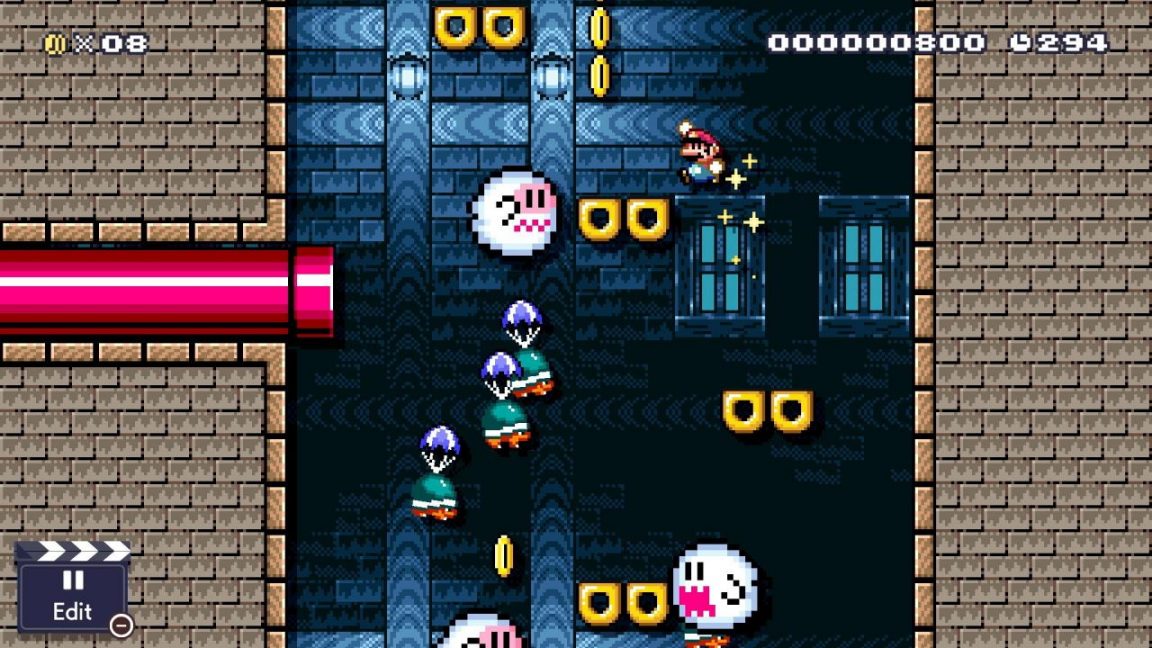 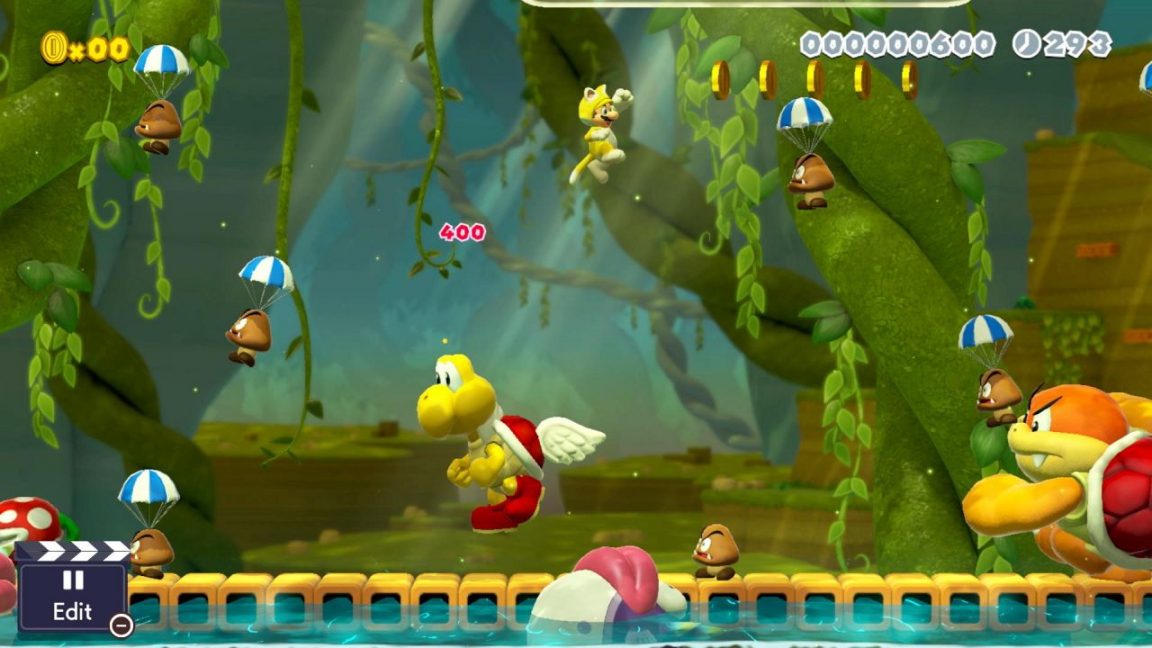 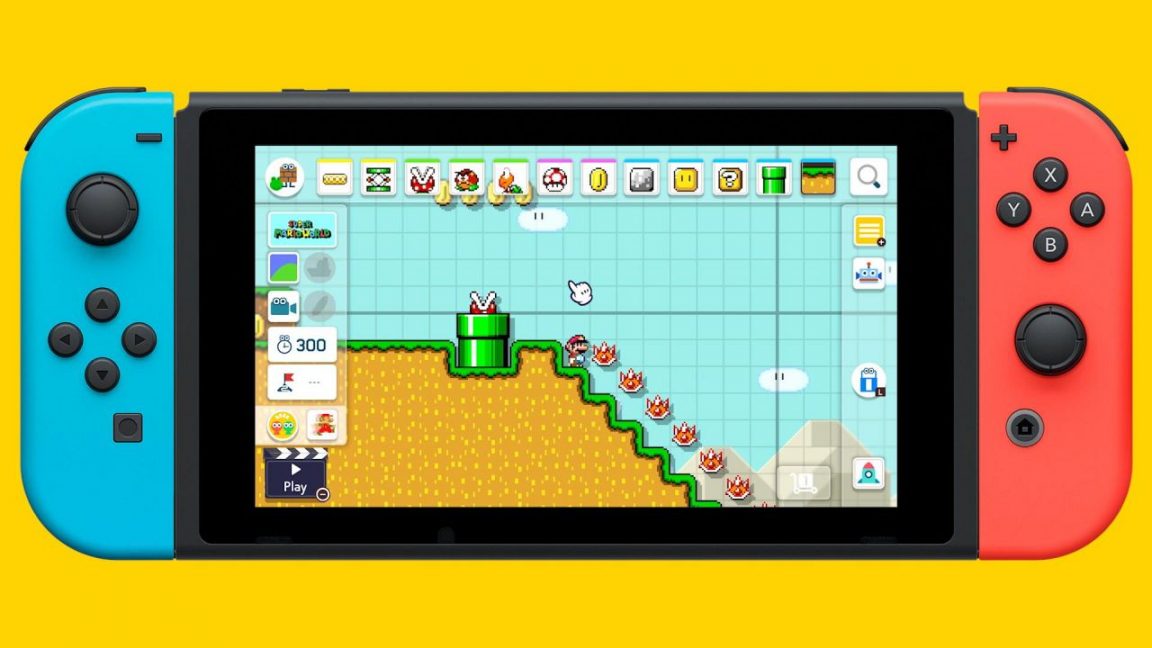