The latest Lost Tales of Greece episode is available for Assassin’s Creed Odyssey and New Game Plus has been confirmed for later this month.

Part of the Lost Tales of Greece episodic content for the title, this episode finds you coming upon a “waylaid poet” who will lead you to the Port of Kechries.

Here, you must help two brothers whose father recently passed. Unfortunately, both brothers will become smitten with you, and compete for your affections. You will have to try and mediate this family drama. Good luck.

In order to participate in A Brother’s Seduction, you will need to have completed chapter 5 in Assassin’s Creed Odyssey. This is the case with all Lost Takes of Greece episodes.

Later this month, title update 1.1.4 will be released, and includes new game plus mode. The feature will allow you to start a new game while keeping all gear, upgrades, abilities, drachmae, mounts, and everything else you’ve gathered.

An additional set of 22 Fast Travel points will also be added to the game. Ubisoft said many will be situated near ports for easier access.

Here’s a breakdown of what else to expect with title update 1.1.4:

Photo mode frames
A total of 10 frames including: Athenian Theme, a Spartan Theme, the Assassin’s Creed Odyssey logo and crest, and more.

Accessibility update
You will be able to alter the background behind dialogue to semi-transparent black with three options, and the ability to change the subtitle size.

More details on what to expect during February can be found in the developer video. 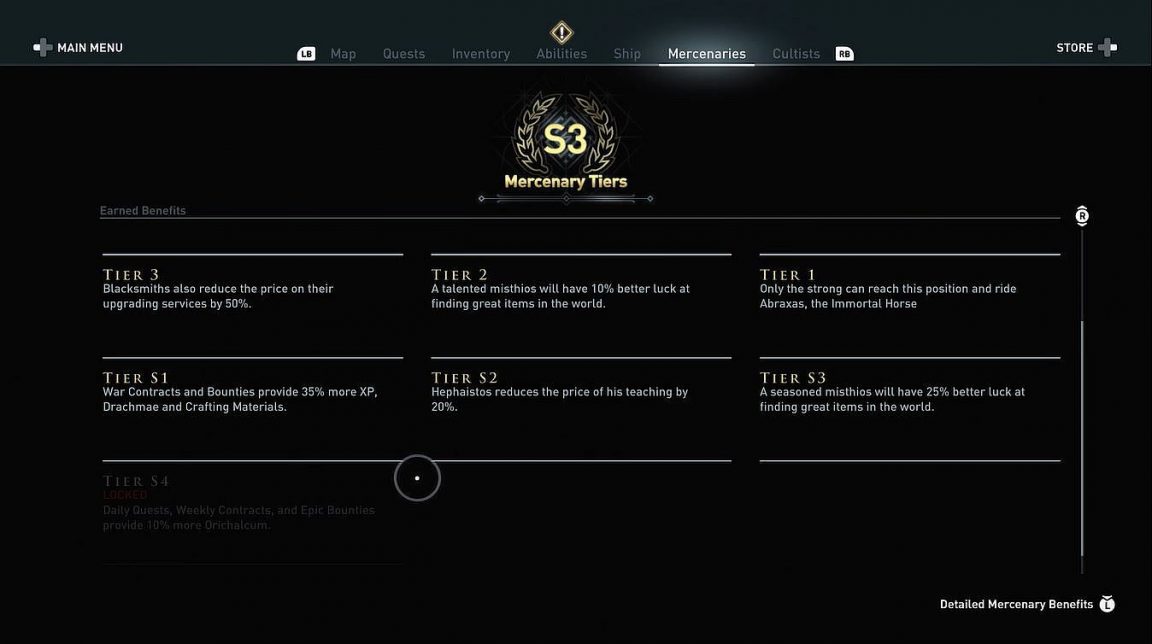 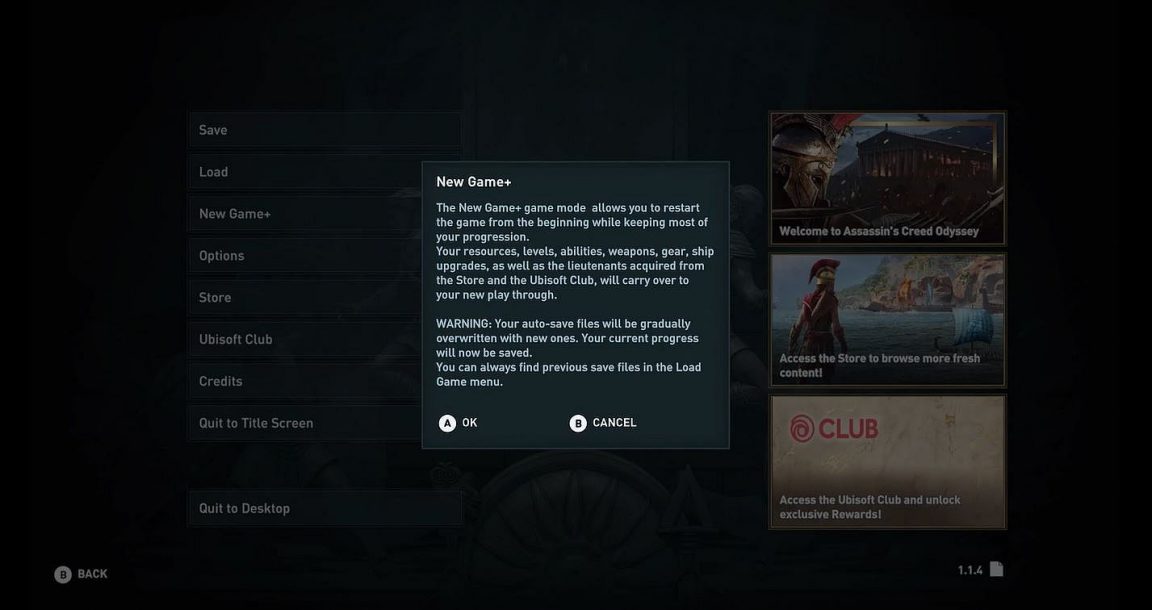 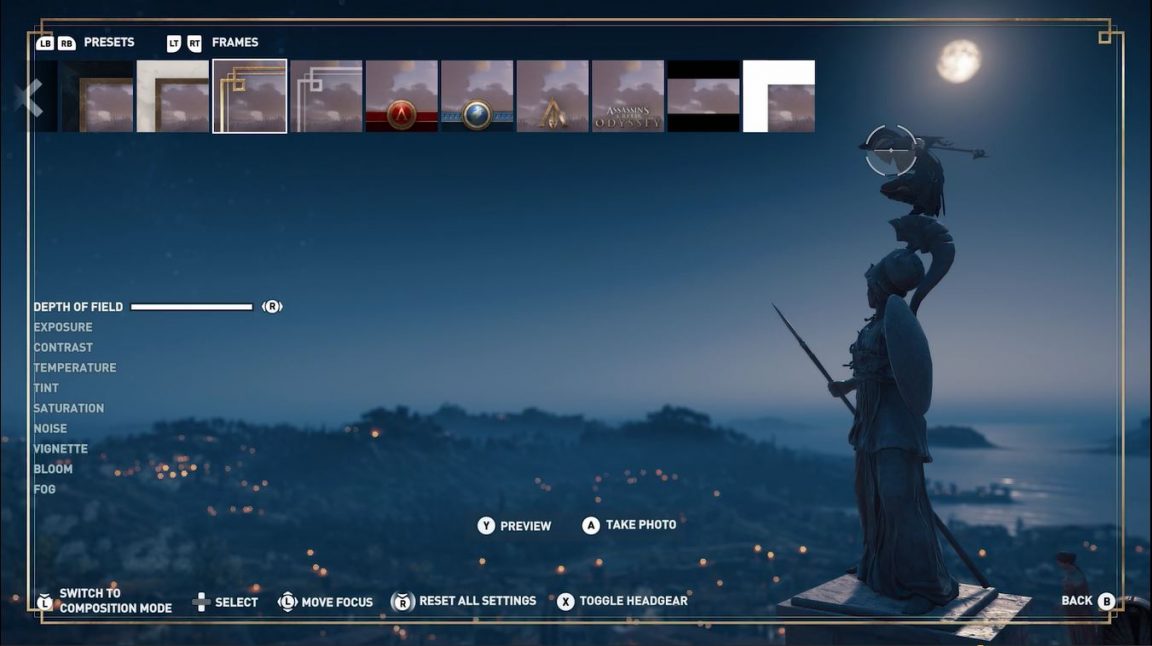 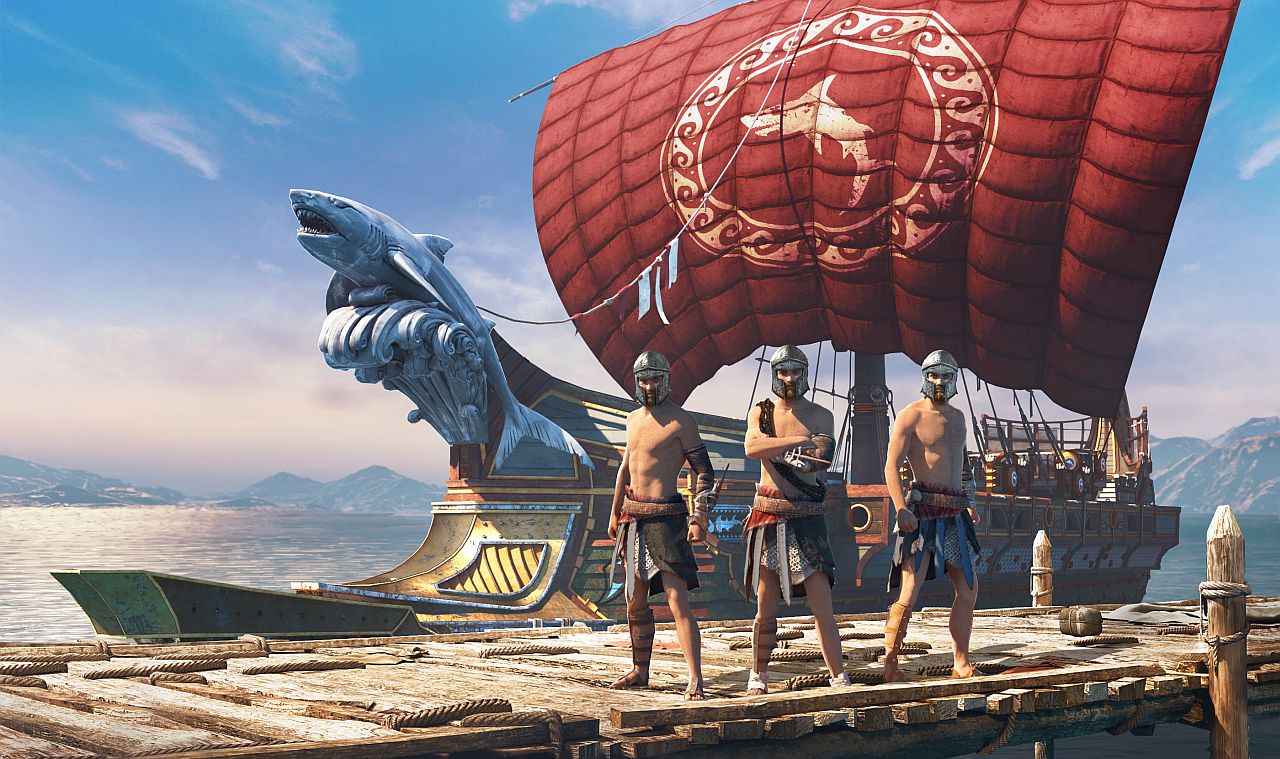 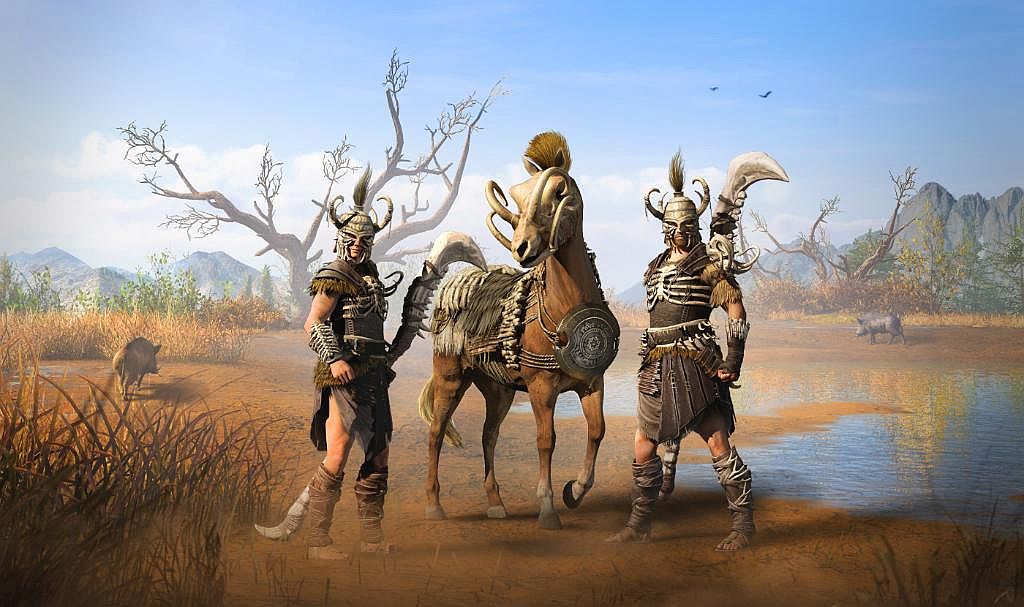 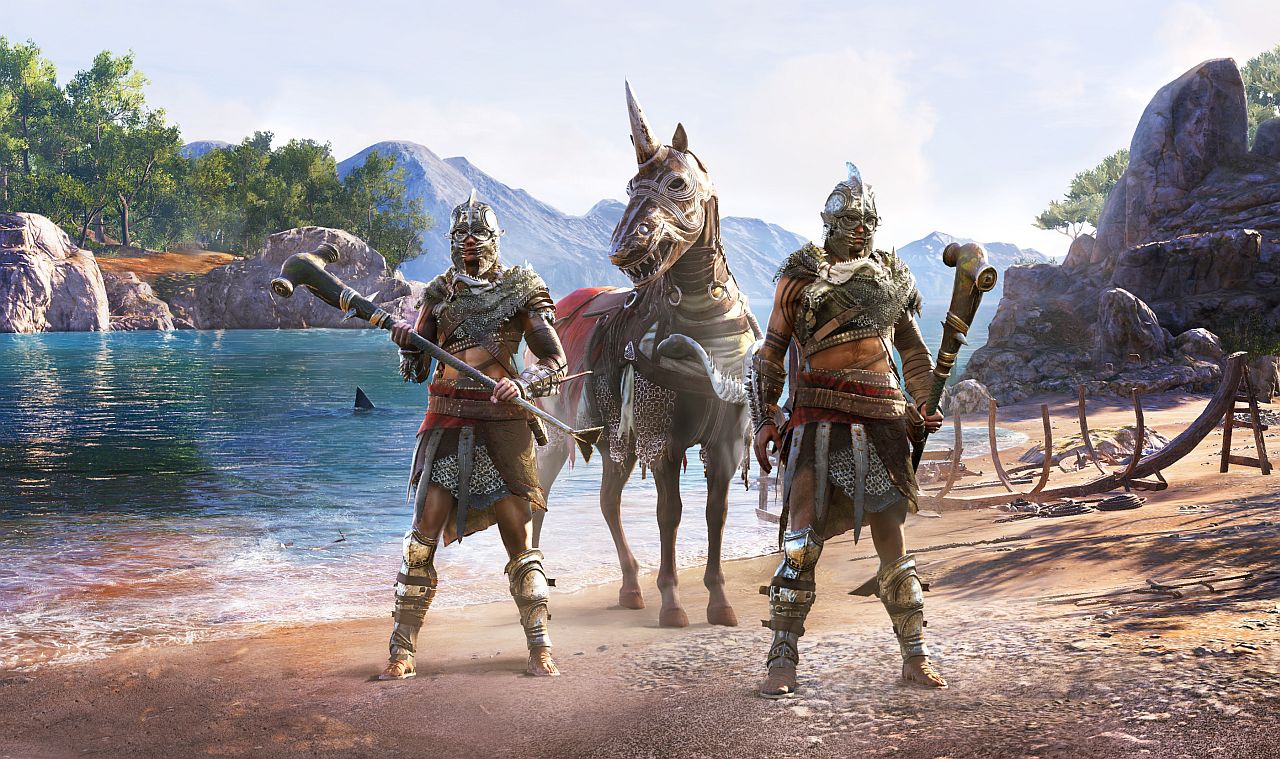 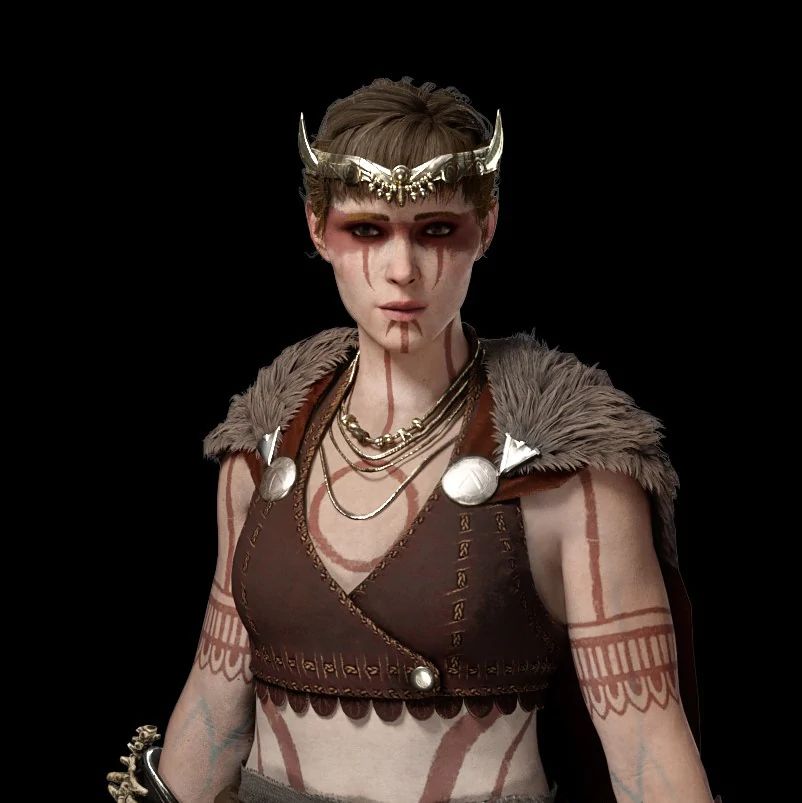