Patch 6.1 for Smite is now available, and one of its biggest features is one players have been looking forward to for years. Smite now allows players on PC, Xbox One, and Nintendo Switch to play with and against each other.

Not only that, all player progression, unlocks, and earned currency will be usable across all three platforms. Players only need to link these platforms to their Hi-Rez account, and the studio has prepared a handy FAQ for how to get it done.

The feature is enabled by default, but the developer added a toggle for console players to opt out. Ranked games, on the other hand, will only feature two pools: one for PC, and another for consoles. Outside of that, parties, friends lists, and clans are now all platform agnostic. 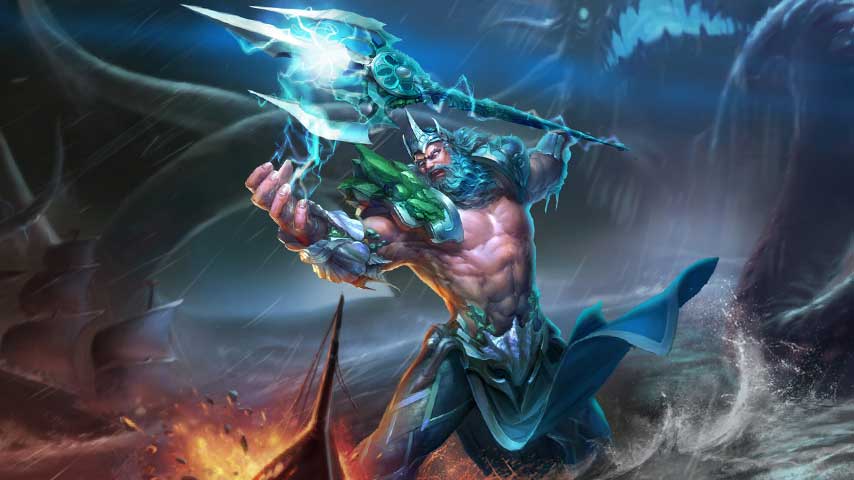 Since going live, the system has run into a few snags preventing Switch players from being able to log in after an account has been linked to Hi-Rez. The developer is currently investigating the cause.

Of course, this is a massive new step for Smite, but PS4 players have sadly been left out. Though Sony has relaxed its policy on cross-play, allowing Fortnite – and later Rocket League, to enable the feature, many other games have yet to be part of this so called beta.

Hi-Rez studio CEO recently called out Sony for “playing favourites”, asking the platform holder to “tear down the wall”.

Hey @Sony @PlayStation. It's time to stop playing favorites and tear down the crossplay/progression wall for everyone. We have @SMITEGame, @PaladinsGame, @RealmRoyale ready to go when you are. https://t.co/KNDetpXPf5