Epic has given players a sneak peek of upcoming balance adjustments heading to Fortnite in update 7.40, and it includes a much-needed zipline overhaul.

Posted on Reddit, the impending update will add an interact button to ziplines, as well as negating fall damage when using one.

Rocket launchers will have their reload time increased from 2.52s to 3.24s – that goes for Epic and Legendary – and will no longer be found in chests.

Fortnite design lead Eric Williamson explained that “they’ll still be in Supply Drops (and a a little more available there than they are now) and Vending Machines.”

With regards to the ziplines, he also clarified that the interact button will require a “single click,” rather than pressing and holding. 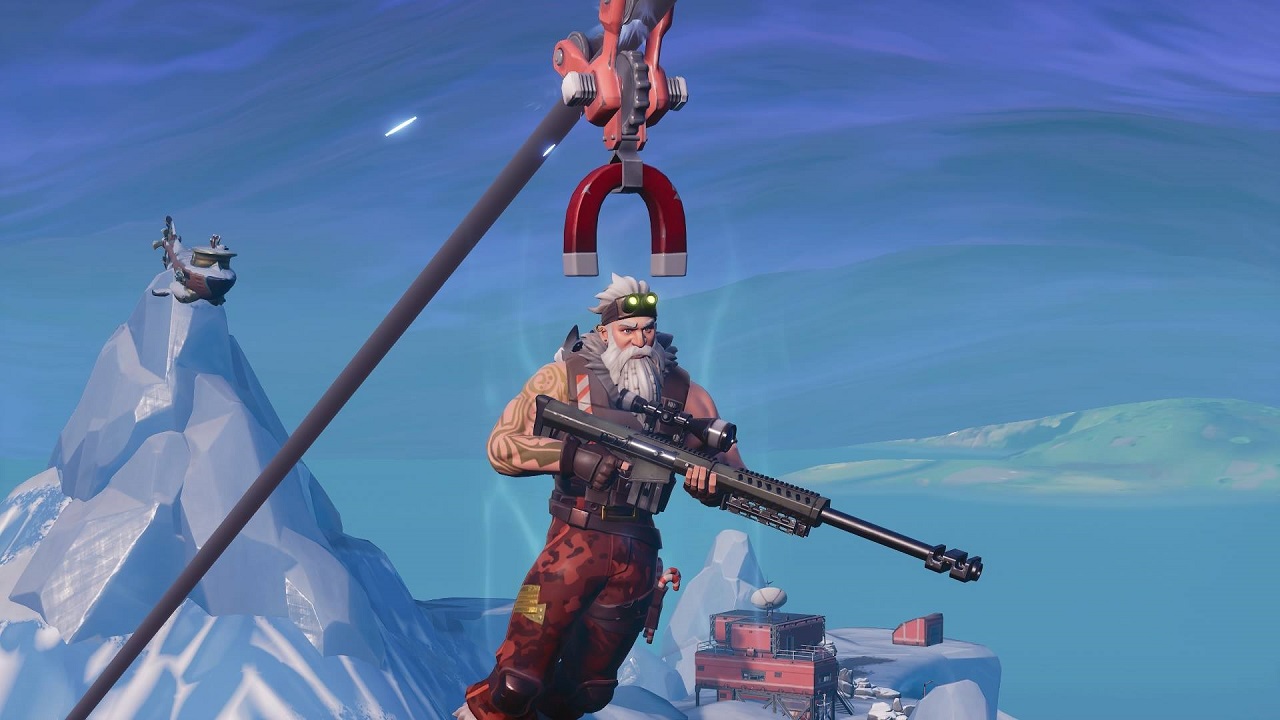 You can check out the rest of the patch snapshot below: