Players are reporting a bug that fast travels them to Vault 63.

Fallout 76 players on Reddit have managed to access Vault 63 without even trying. Rather than forcing their way in through illicit means, the game itself is plonking them down inside after joining an event.

Redditor McStaken described “accidentally” entering the vault during a Rad-Rat Horde event. Once inside, their group was trapped, and had to fast travel to get out, but they had a poke around while they were inside.

Worried that they might be banned for entering an inaccessible area, they tweeted Bethesda and submitted a ticket. Other commentors in the thread are reporting similar experiences. 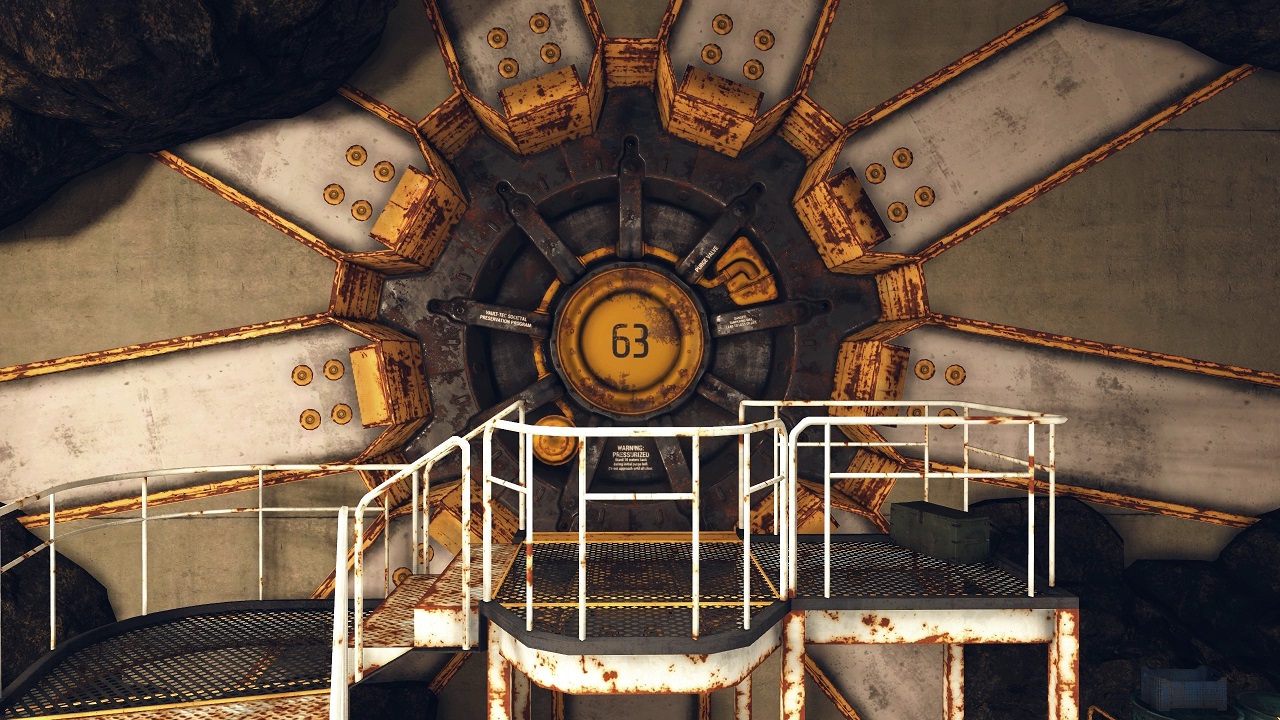 Last month Bethesda banned players who had managed to make their way into the developer room.

People that had breached the room received emails from the publisher stating that the character on their account was in a corrupt state – something that “is typically seen after a character has visited an area within the game which isn’t typically accessible via normal gameplay.”

This seems to be the cause of worry for the players who have found themselves in Vault 63, but as it appears to be a bug, it’s unlikely that Bethesda will start banning players over it.

Fallout 76’s patch 5 rolled out at the end of January, and caused a bit of a stink when it was discovered that the bobby pins weight and duping glitch were back, but a hotfix on January 31 took care of the issue.