The Monster Hunter World collaboration with The Witcher 3 went live yesterday, and we now know more about what you’ll be up to as Geralt.

Monster Hunter World players can now play as Geralt from The Witcher series.

The content includes a new original quest line available to all who’ve reached Hunter Rank 16 or above.

It all starts with the contract Trouble in the Ancient Forest, where our favorite Witcher needs to track down and deal with a “powerful force” known as the Leshen. The Witcher 3 players will be familiar with the hard-hitting, magic using Leshen which dwells in forests.

They can be quite hard to take down, but luckily you will have Geralt’s arsenal and abilities to deal with the creature in Monster Hunter World. Be sure to use Geralt’s silver sword and combat magic.

As Geralt, you will also be able to engage in dialogues with other characters, which will influence how the story unfolds through choices. That’s a nice touch.

Completing the contract Trouble in the Ancient Forest will earn you Witcher-themed special items, resources for crafting Geralt’s armor and weapon set, and a unique Nekker skin and Cursed Staff weapon for your Palico. Rewards also include new gestures, titles, pose, and a guild card background.

Check out Arekkz’s video below for 30 minutes worth of gameplay.

Another contract, Woodland Spirit, will go live on February 15 for those Hunter Rank 50 or above. This multiplayer event will pit you against a much deadlier form of the Leshen.  Completing this contract  will reward you with the components needed to craft Ciri’s armor and dual blade weapons.

Here’s the start and end times for the Woodland Spirit event:

The Monster Hunter: World x The Witcher 3: Wild Hunt collaboration comes as part of the free title update v6.0 for PlayStation 4 and Xbox One. The content will be coming to PC at a later date.

Check out the current event schedule through the official website. 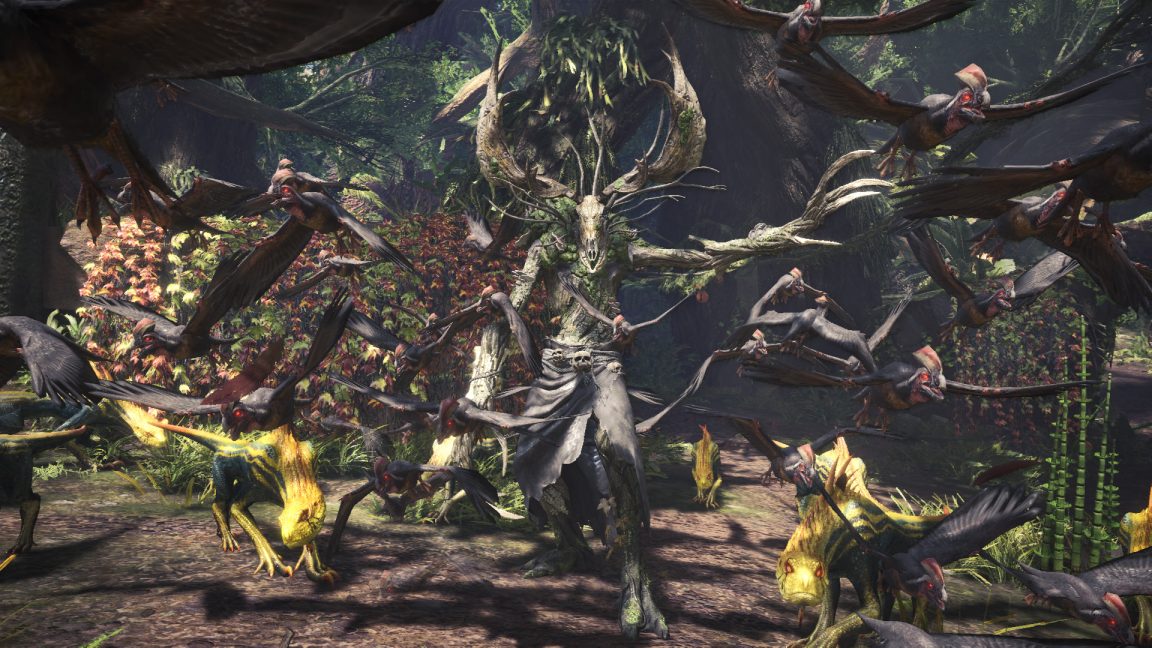 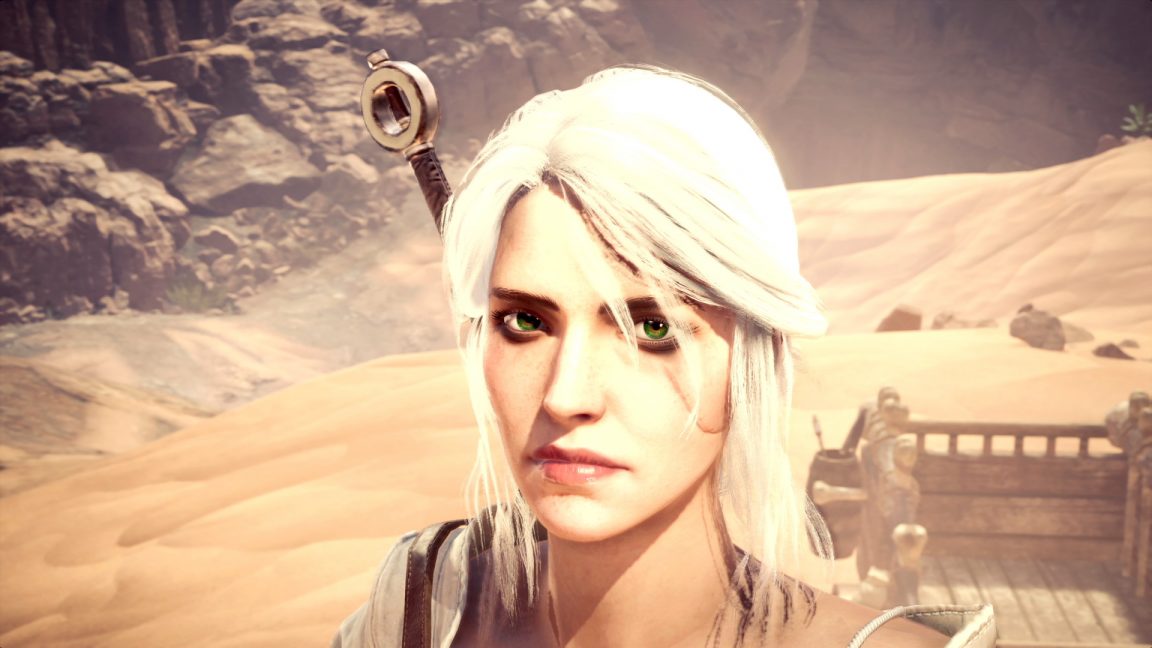 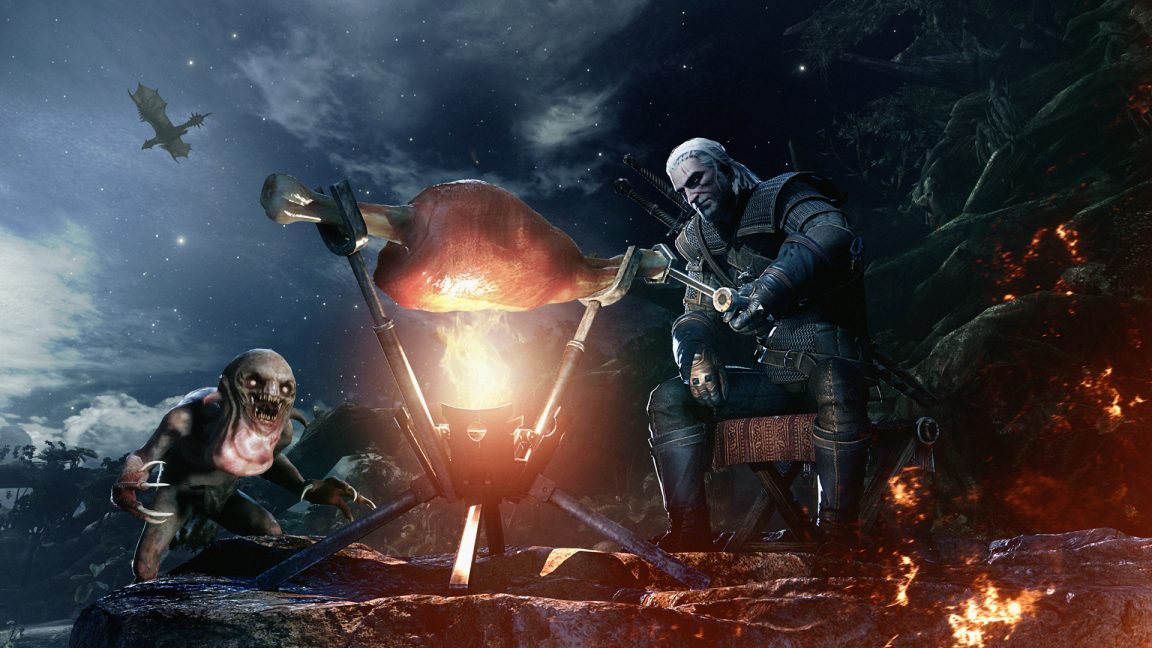 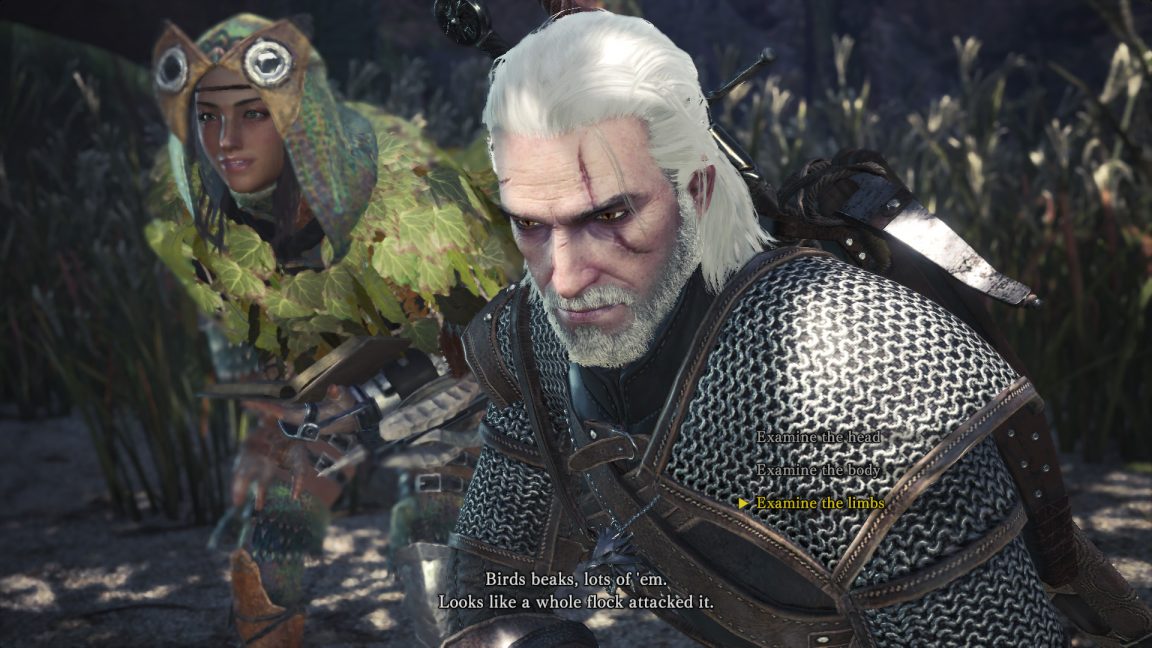 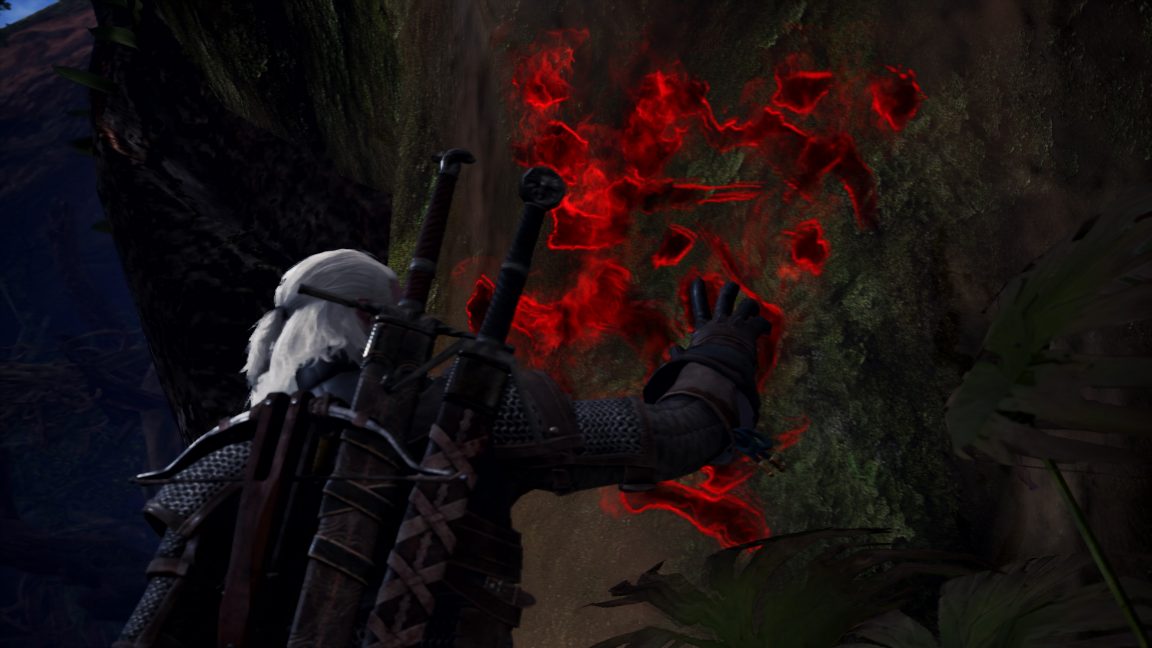 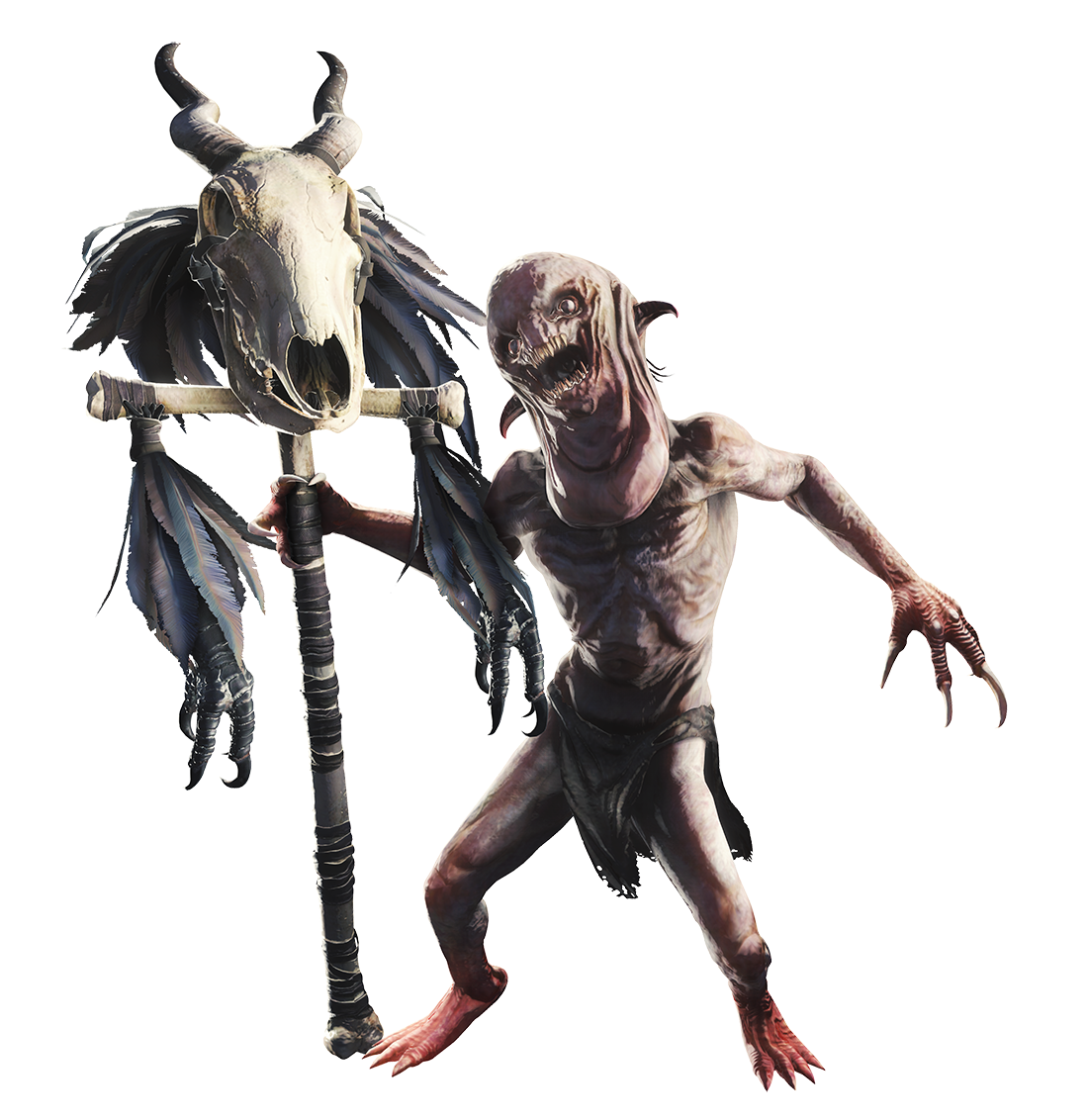 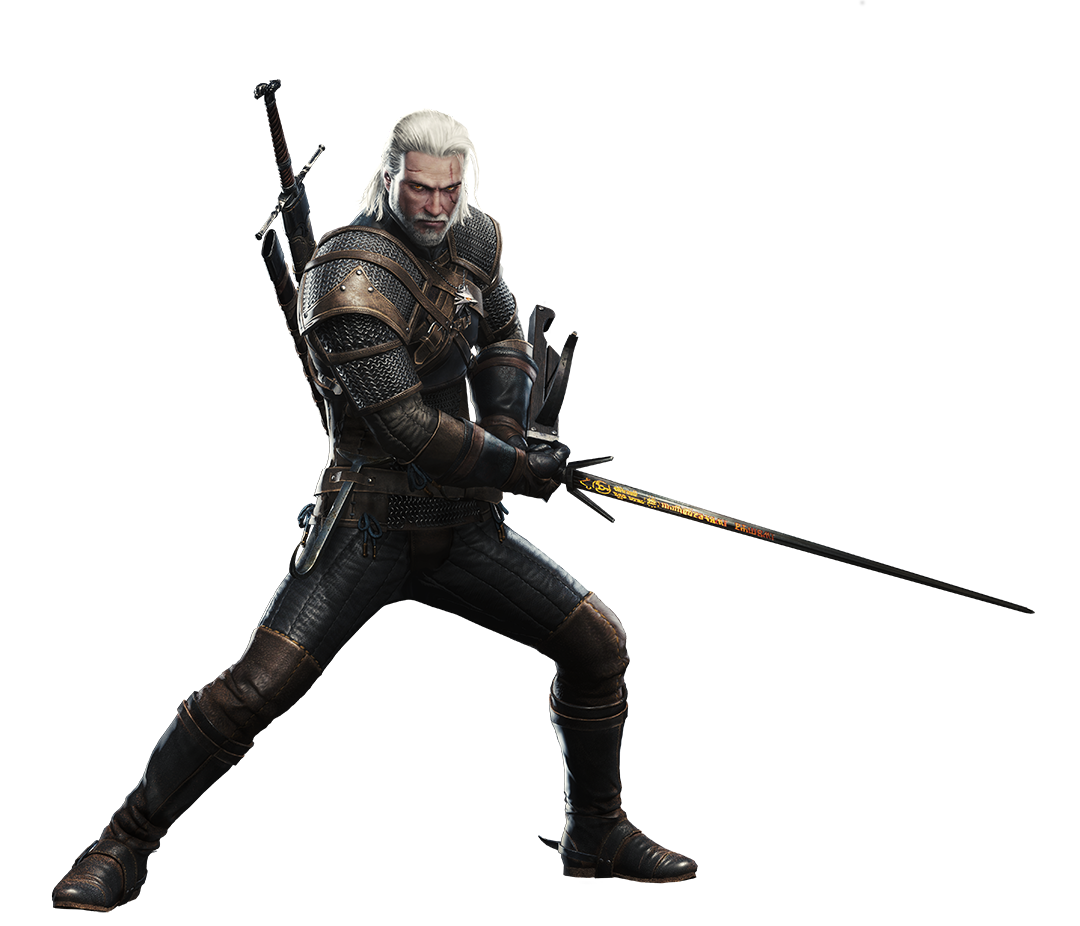