EA has forecast sales of five to six million for Anthem before the end of the fiscal year.

CEO Andrew Wilson told investors that the demo left players “realizing it is a game that’s unlike any other game they’ve ever played,” while CFO Blake Jorgensen said that the publisher has forecast sales of the game to reach five to six million by the end of the fiscal year, on March 31 (via GamesIndustry.biz).

“We think there is a great opportunity not just this year for [Anthem], but that should sell well for a long period of time as we add more content through the live service plan,” Wilson added.

Anthem’s demo ran over two weekends, with a VIP session for players who had pre-ordered being the first to roll out. Unfortunately, it was plagued with issues and EA promised that the second session would run more smoothly. 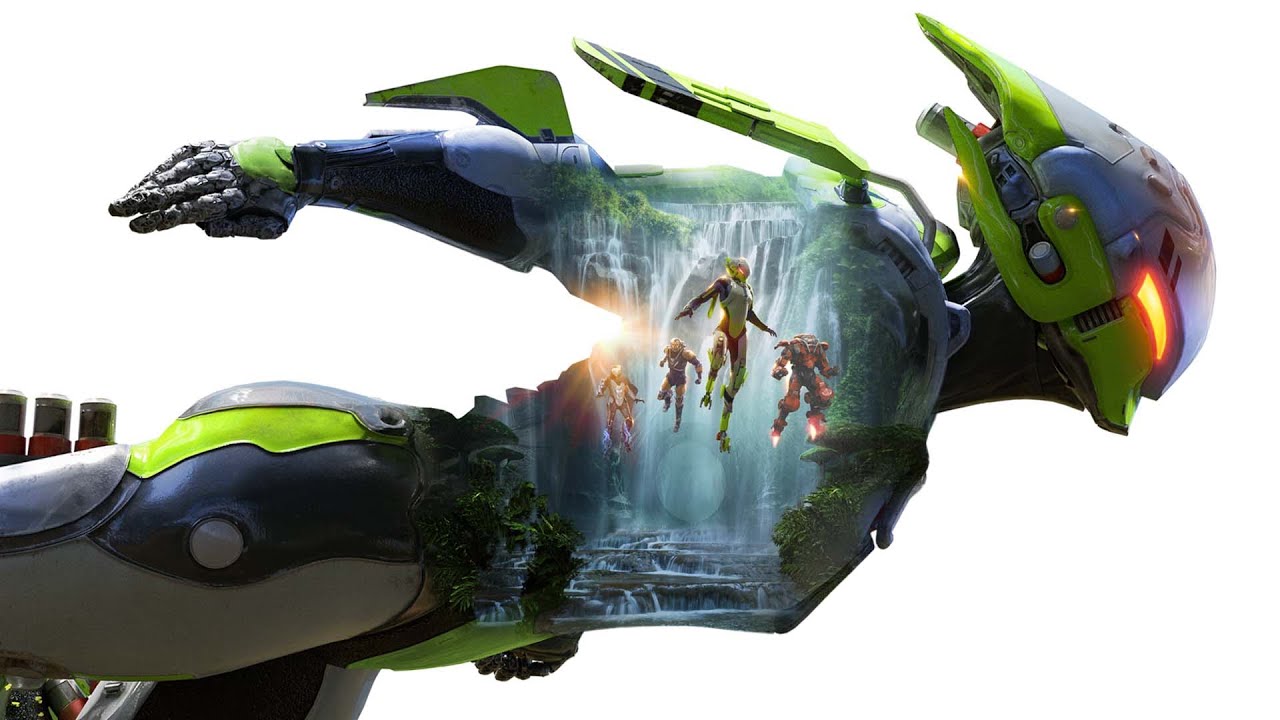 The final weekend closed out with a live event called The Storm, which spawned Ancient Ash Titans in Freeplay.

EA launched another title this week that seems to be going over well. Apex Legends is a free-to-play, battle royale, squad-based shooter that hit a milestone of 2.5 million players within 24 hours of its release.