Although the Steam sale might be mostly over, there’s plenty of PC games to be had over at Fanatical – where games both old and new have been hit with the old discount hammer.

Notable sales include titles within the Total War and Warhammer series, plus blockbuster favourites Monster Hunter: World and Yakuza 0, and artistic classics such as Okami HD for under $10. Lets take a look at the best PC games deals you can nab at Fanatical right now.

First up, travel through the Japanese underworld in the neon-lit 1980s through action-adventure Yakuza 0, where there’s lots of karaoke, and also bloodshed for only $11.99 – a reduction of a not too shabby 40 per cent.

If monsters are more your style, try Monster Hunter: World for $34.19, a total of 43 per cent off the original price. 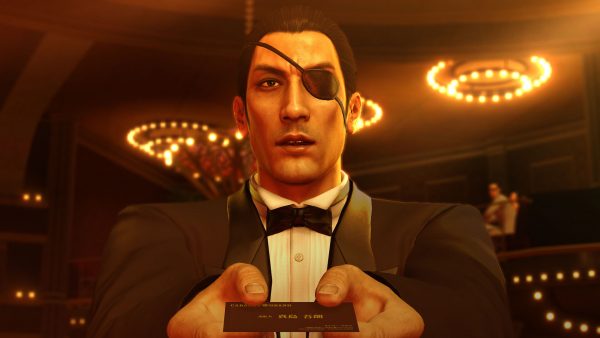 Lovers of strategies and sims will enjoy Two Point Hospital, which has reached its lowest price ever of £24.99.

Deals for the Deal God, Blood for the blood god: there are many, many discounts on the Warhammer series. You can try Warhammer 40,000: the Collection for only $13.79 – its usual price if around $60. Or go for classic Warhammer 40,000 Dawn of War III for under $10. Check out Fanatical’s Warhammer page for even more wondrous Warhammer discounts. There’s also Total War: Warhammer II for a mere $27.

Now onto Total War, which includes Napoleon: Total War for under $4, and the latest from its creators, Total War Saga: Thrones of Britannia has been slashed by a mighty 40 per cent – coming in at $24. 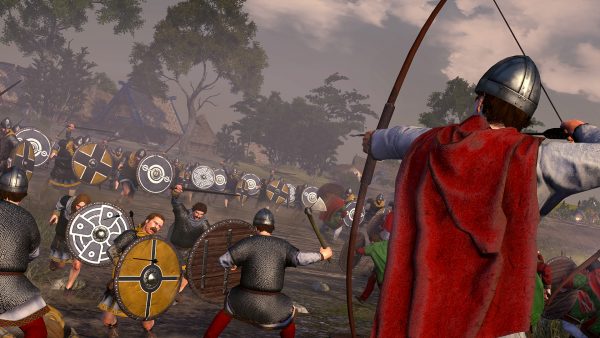 Further on the bundle front, fans of horror can nab the F.E.A.R bundle for under $5. It’ll net you four games from the iconic horror series, which is chockful of nasty frights.

Looking at adventure and RPG titles, the lovely Shenmue I and II is down to under $20 – a decent 35 per cent off its usual asking price of $30. Additional Sega classic, Bayonetta I, is also down to $6.39 – and features the most cursed yet buoyant hair you’ve ever seen.

Indie lovers may like Okami HD, down to under $10 and involving a beautiful white fox and lots of luscious artwork. 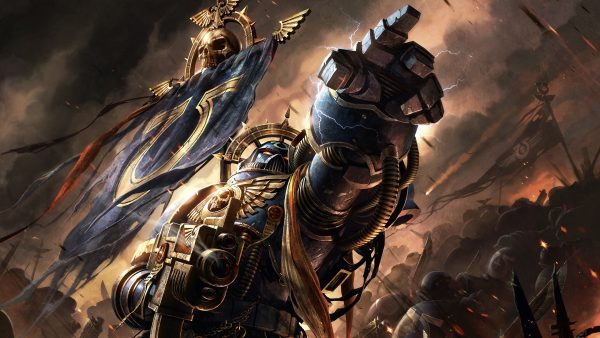 Happy deals hunting and be sure to take a good sift through for discounts, as more are being added each day!