Atlus has announced it will release Persona Q2: New Cinema Labyrinth in Europe and North America in June.

Announced in 2017 as the sequel to Persona Q: Shadow of the Labyrinth, Persona Q2: New Cinema Labyrinth is a dungeon-crawler featuring heroes from Persona 3, Persona 3 Portable, Persona 4, and Persona 5. It will include the original Japanese voices with subtitles.

The dungeon-crawler finds the Phantom Thieves trapped within a series of “labyrinthine movies with unique twists and turns.” Each are themed after various movie genres. During your dungeon delving adventure, you’ll run across other “like-minded heroes who possess the will and strength to help you in your journey,” along with a  mysterious girl named Hikari.

A Persona Q2: New Cinema Labyrinth “Showtime” Premium Edition ($69.99) will be made available alongside the standard version. It includes the following:

The Launch Edition for Persona Q2: New Cinema Labyrinth ($39.99) will also be available for all pre-orders and first-run copies of the game, while supplies last. This release will include a Nintendo 3DS copy of the game and a set of four buttons. 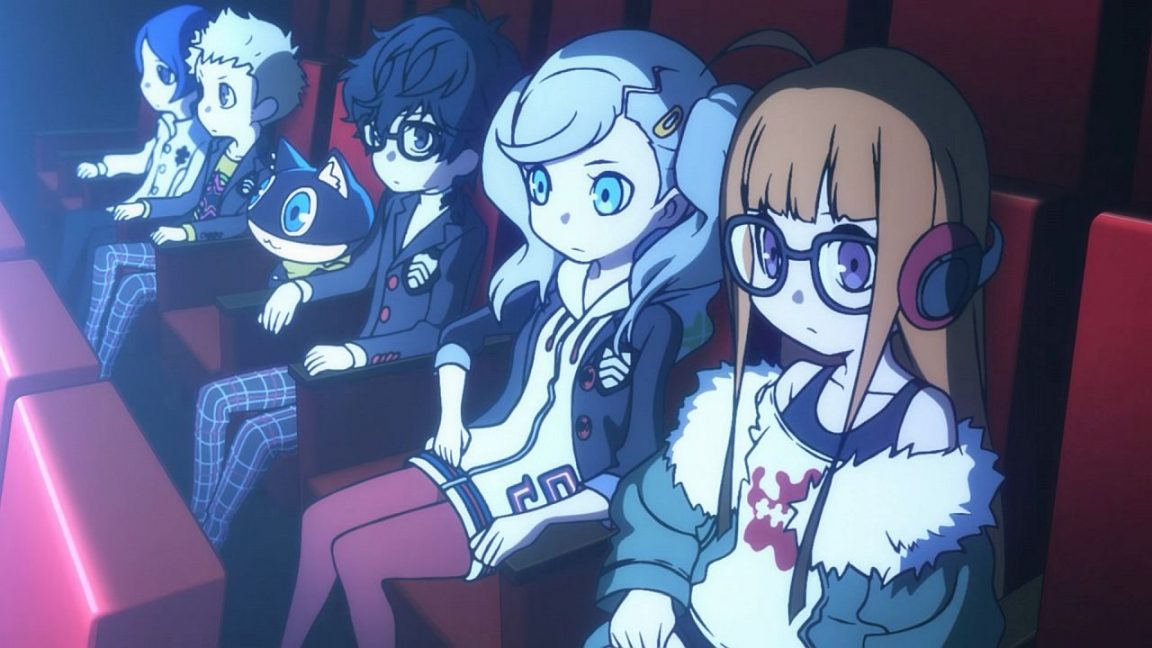 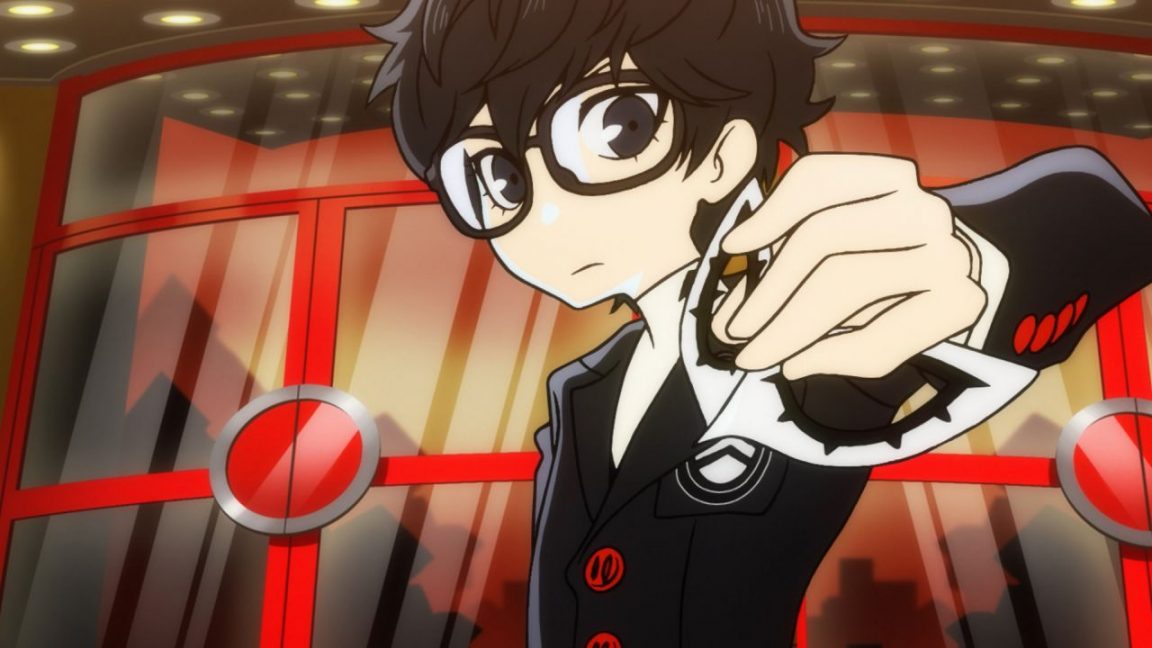 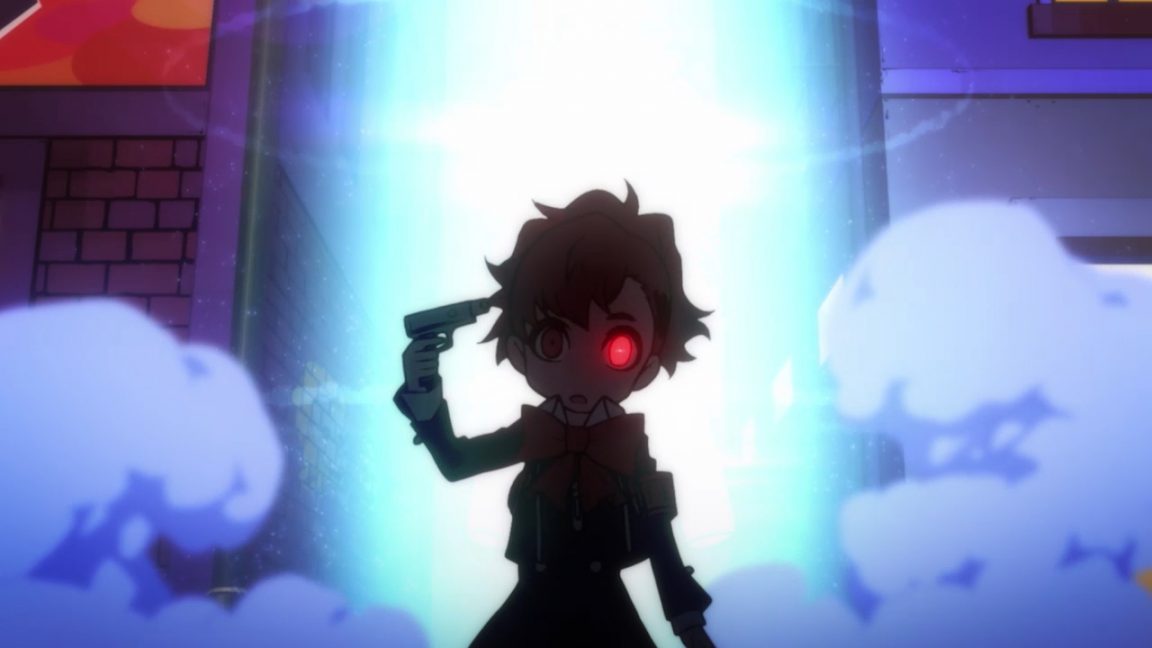 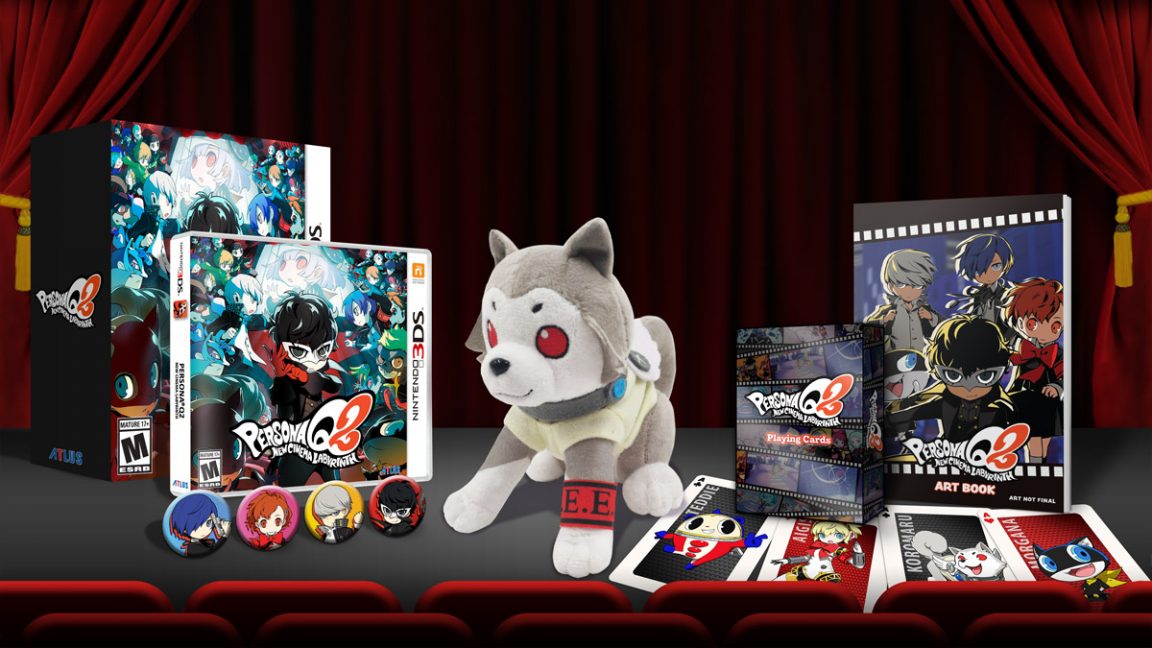