The Switch continues to perform well for Nintendo during its second year on the market.

The Switch launched in March, 2017, and has hit a number of milestones since then.

It was the best-selling console of 2018, both in unit and dollar sales.

Over Thanksgiving weekend, the Switch became the best-selling Nintendo console in US history for the period. 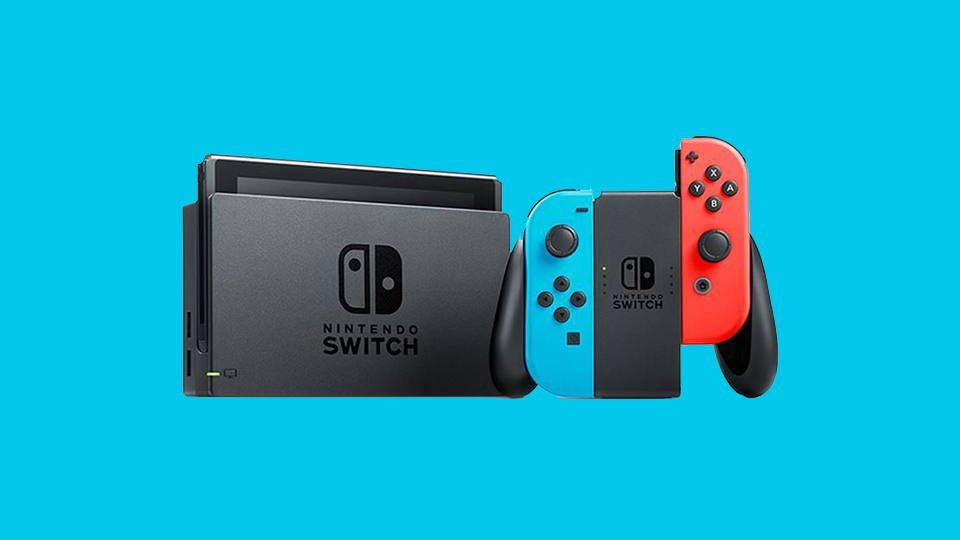 Nintendo also released the sales data on its software, revealing that Super Smash Bros. Ultimate is now the fastest-selling home console title ever for the company.