Epic Games has reverted changes it made to the Net Debug UI in the v7.30 update.

According to Epic, in the Fortnite v7.30 update, a fix was applied to the Net Debug UI as it was displaying a ping value that was too high.

The issue was the result of the team’s method of calculating ping. It was displayed ping values to “sometimes be higher than those the player was actually receiving.”

“This was creating instances where the ping values displayed weren’t indicative or representative of what the player was actually experiencing,” said the Fortnite team. “In v7.30 we began testing a new method of calculating ping, which should display numbers with a more accurate value to the player’s connection to a server.

“Separately, we also added an indicator to the UI to display a Connection Lost notification when under poor network conditions.” 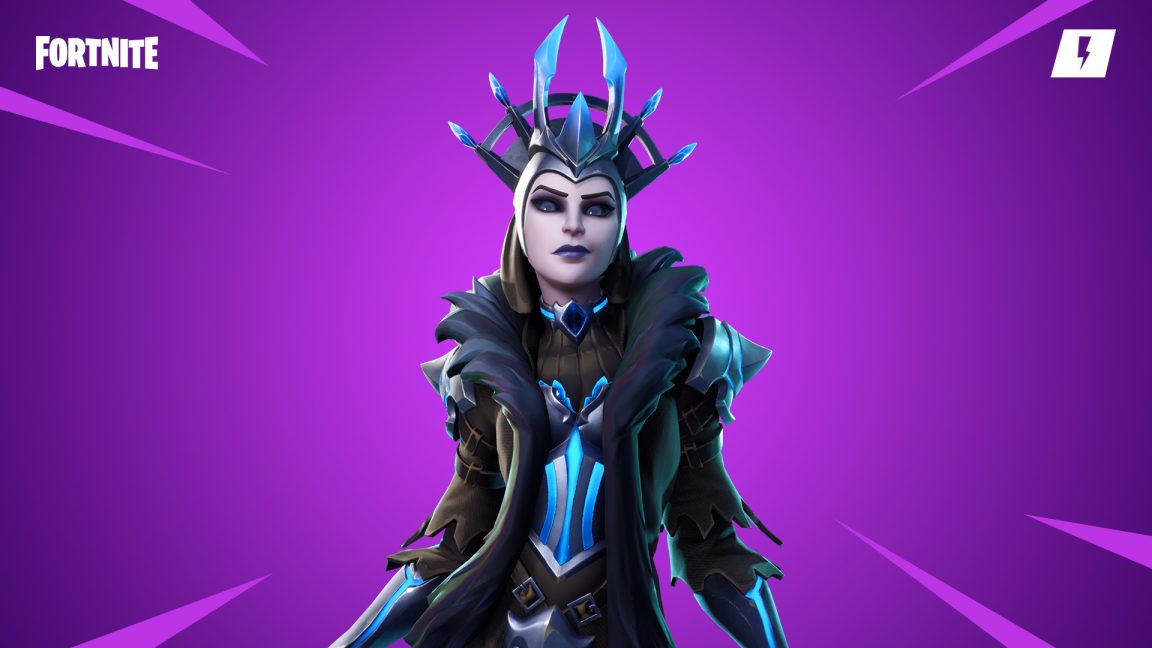 Despite the applied fix, players have been reported Connection Lost messages since the update dropped, even under good conditions. Some players reported pings values of 0, and that FPS was having a “direct effect” on the displayed ping value.

Because of the reported, the changes made in the update have been temporarily reverted. Once the team polishes out the “remaining kinks,” it will once again push the change through. k in.

In other news, Epic has also disabled the ability to view replays due to a current issue. It assured players all replays will still be saved and watchable once the feature has been re-enabled.

Fortnite week 9 has kicked off in Season 7, and if you’re wondering what the challenges are, we have you covered.

And don’t forget: NFL skins are coming back to Fortnite this weekend alongside the NFL Rumble LTM.