I have the best idea.

Let’s have a game night.

I know, I know. You’ve tried to have game nights in the past. And I know they’ve been difficult to the point of spirit breaking. But hear me out: this time will be different. Tonight is the night!

You don’t even need to do anything. I’ve already created an overly-complicated email thread in which we all realize we’re adults who can’t just spare twelve hours. It’ll be cool; I’ll pressure everyone to do it anyway at a time that’s most convenient to me.

Looking at our calendars I’ll schedule our game night for Tuesday at 4am. I think doing it at my place is probably best because that’s where I live. Don’t worry; I’m attaching a photo of a copy of a photo of old MapQuest directions to my place. It’s like an adventure!

Feel free to bring whatever games you want; I’m very excited to judge literally everything and reject literally anything. Taiko no Tatsujin? I dunno; I’m kinda over music games. Overcooked? Ha ha sure. Yeah, we can play that if you want.

Hi! Thank you for coming over! Everyone else canceled except you and my other friend who takes games more seriously than he takes his personal life. You like being coached on what moves to do by other players, right? Good, because he’s your man. Get ready to spend half the game with him shouting at you that the team needs a healer because apparently it’s literally impossible for him to be anything but a sniper. 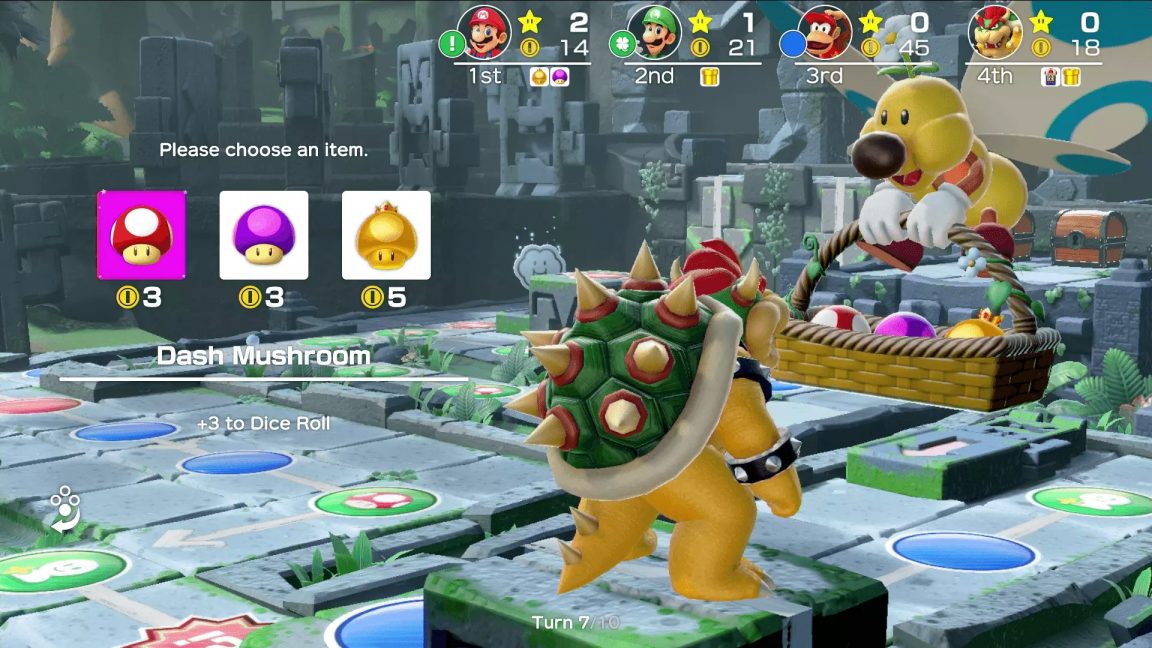 Are we having fun yet? Have fun. I said HAVE FUN.

Everyone on the email thread said they wanted beer and snacks so I made sure to go out and buy two beers and one carrot stick. You can dip it in this salad dressing I put into a soup bowl. I think all snacks and drinks are best had at room temperature so I’ll be sure to leave these out on the table as a fine film forms over the dip.

What do we want to play? Let’s keep eliminating every game idea you have by virtue of the fact that you had it and not me. Super Smash Bros. Ultimate? It’s no Melee! Destiny? That takes so much effort; just don’t feel like it right now. FIFA? Bring a book! You might as well guess what’s in my pocket for all the good I’m doing.

Hmm… I think it’s best if we play the only game I had already decided I want to play. Everyone grab a controller. I didn’t charge them, so definitely expect to sit one meter from the television so you can plug it into the USB port. You won’t be able to see anything, but at least you’ll be uncomfortable.

Hey, wait, can you actually sign into my other account? I’d like to get any of the achievements you score. It is my console and I’m an adult but I live in a world in which fantasy points are better than people enjoying anything ever.

Wow! I can see we’re actually all really having fun with this game! Everyone’s really working together well and matches are a breeze! We’ve hit our stride and we could go on all night like this. So I think it’s time I kicked everything up a notch and put on a single-player game I’m going to assume you want to see!

Look at these graphics. Pretty cool, right? They changed the controls in the remake so it’s better now. I’m gonna keep playing. Just wait for me to hit a save spot. We’ll switch it up when I find a save spot. I mean, I could’ve saved there, but you gotta see this boss battle for a game you were excited to explore yourself. You might have taken time out of your schedule to have a social experience, but to me anything involving me is a social experience for everyone else!

Okay okay, the game is saved! Do you want to play while I watch you? It’s the middle of the game, so you won’t know what you’re doing, but I’ll be sure to be super annoying about every choice. I mean, I’ve already played the game a bunch so you probably need the help. No, not that door. Just – okay, let me play it for a second! 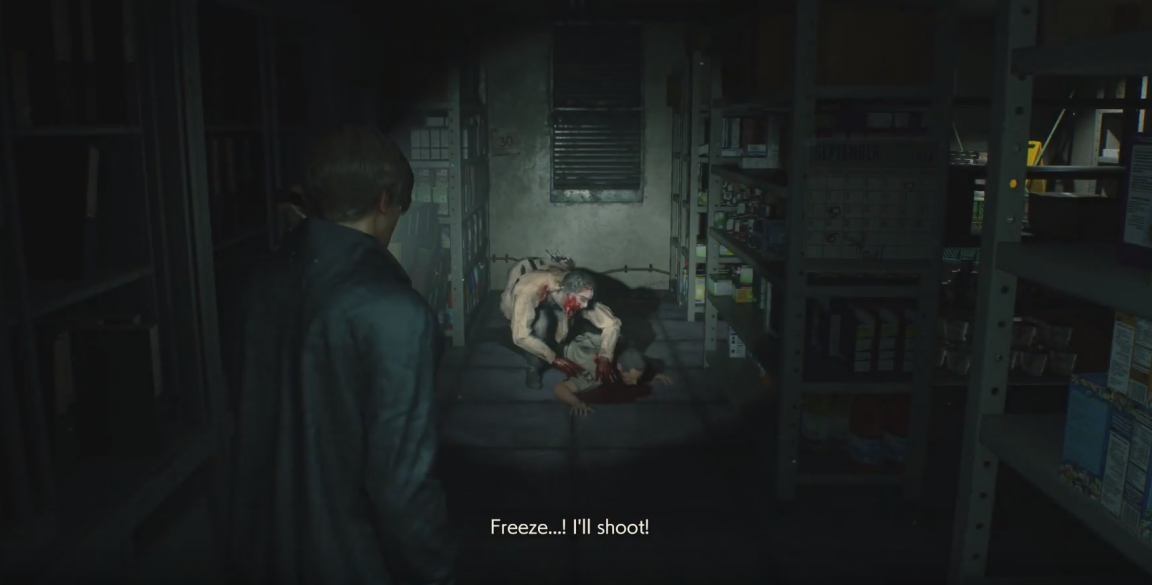 Passive aggressive friendships will kill you quicker than a bite to the throat.

Phew! That was fun! Sorry for going another hour. You should get this game. That way all these spoilers I’ve thrown at you make sense! Wait, I must screengrab this moment. It’ll play great on social media.

Speaking of social media, have I shown you my favorite streamer? No, no, no, this one’s different. I know you don’t want to watch a video of a wealthy stranger fifteen years younger than you playing a game while you yourself are literally here to play games, but he’s really funny and this video is only forty minutes and has a part two! Feel the anxiety flow through you as I watch your face to see if you ever laugh once at something I hold so dear to my heart.

Where were we? Multiplayer games! Yes! I’ve got a surprise: Mario Party. Perfect choice. I don’t know why I didn’t think of it. This will be so much fun, especially as I fail minigames and look at my JoyCon as if it’s the fault of the hardware. The worse I do, the more I’ll try my best to drag everyone else down, complaining that the rules are weird, that it’s not even fun, and ultimately that I want to play something else before our game is even over.

Ugh. Check out the time. We better wrap it up. Thank you so much for bringing 30 kilograms of equipment and board games we never touched. I’m glad I told you to do that and you followed through because you expected something in the realm of “fun.”