The lukewarm reaction to Overkill’s The Walking Dead has been blamed on the team working on the game.

Starbeeze CEO Bo Andersson was fired last month following poor sales of Overkill’s The Walking Dead, and in his final email to the staff (via Eurogamer), he pointed the finger at his own devs for not pulling their weight.

“Personally though I lost all my money, my family in divorce and my kids custody through the toil over the last 2-3 years working 100 hour weeks for Starbreeze and keeping you devs paid and in the game,” reads the paragraph in question.

“With less and less developers willing to put in the extra care in a product it clearly limits the possible result of enough quality in time. This is a new era and I did not leave the old one and adapt in time – my fault. Its ok – its new time.”

Eurogamer spoke to a number of staff who requested to remain anonymous, and they weren’t happy with Andersson’s final thoughts, to say the least.

“He’s really pushing the blame on everyone else but him,” said one. “It’s a ridiculous thing to write.” 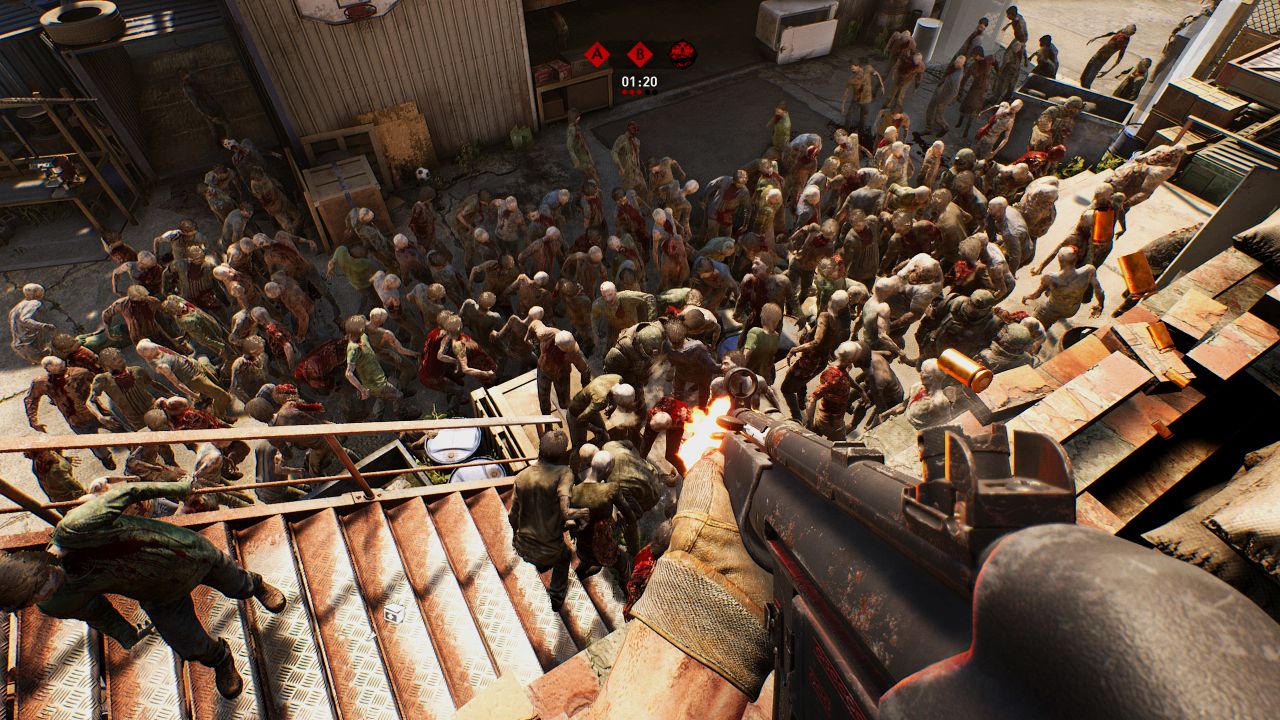 Overkill’s The Walking Dead launched in December, and Starbreeze acknowledged the game’s poor sales, calling them “disappointing.” Shortly afterwards the studio was raided by police as part of an investigation into insider trading.

Andersson was replaced by deputy CEO Mikael Nermark, who responded to questions from Eurogamer about the situation, saying, “the core team, producers and others, worked hard and often late during the last year of production.

“Our goal was not to have a mandatory crunch, but when needed, specific people were asked, if they were willing and able, to finalise a feature or commit on a strictly situational level. To be absolutely clear – the whole team has a very high work ethic and we all worked hard together.”

Overkill’s The Walking Dead was due to release on console in February. The date was pushed back earlier this month, although a new launch date has yet to be confirmed.