Bethesda has revealed a premium Fallout 76 leather jacket priced at almost $300 and the internet is reacting just as you’d expect.

It was inevitable. Following that bag screw up, any official Fallout 76 merch with a hefty price tag is bound to come under scrutiny, and with the newly announced $276 Fallout 76 leather jacket, Bethesda is taking a beating.

The jacket was unveiled on Twitter, and is apparently made from “real premium lambskin leather,” presented in what can only be described as a crumpled body bag.

The merciless ribbing has mostly been comprised of callbacks to the canvas bag from the $200 Power Armor Edition that actually shipped with a cheap nylon monstrosity, and the measly 500 Atoms Bethesda initially offered disgruntled customers as compensation before coming to its senses and replacing the bags outright.

You can peruse some of our favourite tweets below. 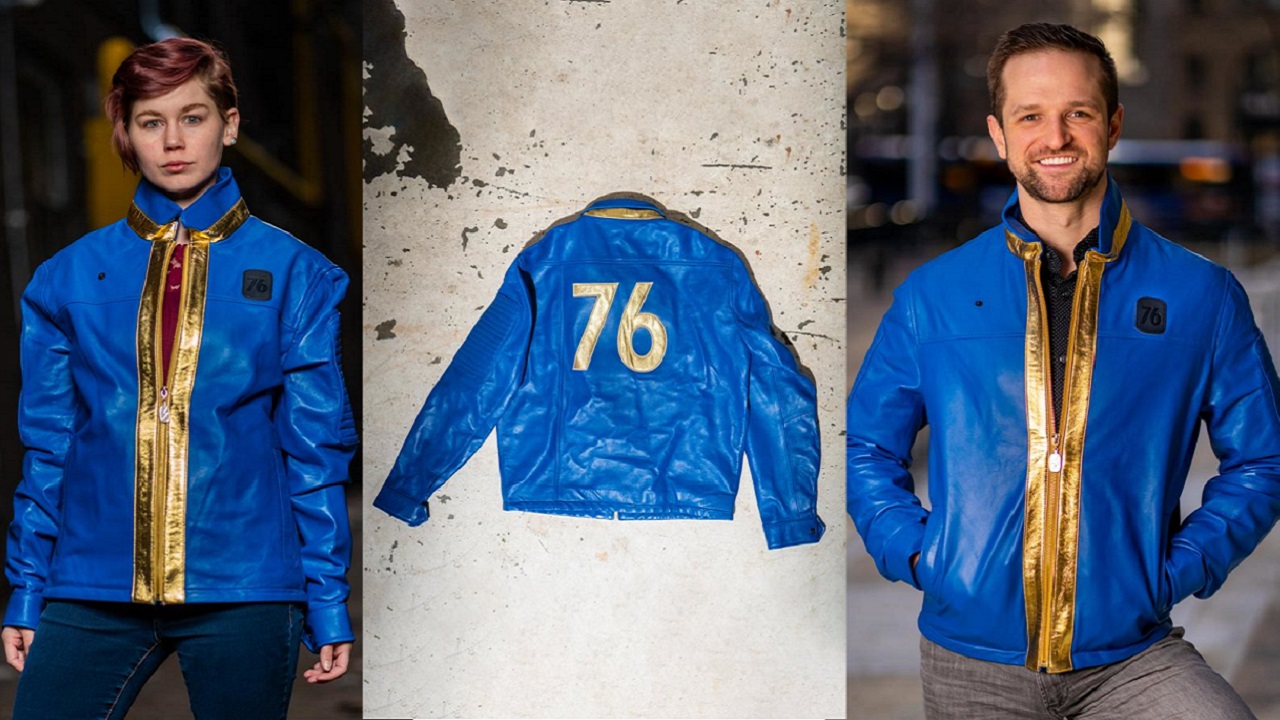 Like, let's be real. Did yall really think you would get any form of positive response after the bag incident? 😂

Maybe the people who paid $200 for a $5 bag should get this "leather" jacket FOR FREE. 👍 @Fallout @bethesda pic.twitter.com/HjwD0PBscM

Post production some items may of slightly changed, but rest assured it's the best quality that you deserve pic.twitter.com/67sCUpqMkJ

What we’re told vs what we get (please take your time on ES6) pic.twitter.com/BO6vZo7hzX

How I feel it will look pic.twitter.com/CVSycZwpVK

Ah, you needed to show an actual garment bag to really hammer it in. pic.twitter.com/Jc4kuqA13W

Order now and you get a pair of leather shoes for free* pic.twitter.com/0OoL6GQI8L

Fresh out of the Vault! These premium #Fallout76 leather jackets are now available on BethesdaGear! pic.twitter.com/n6AoRtmslZ

You can take a look at the jacket in more detail in the gallery below. 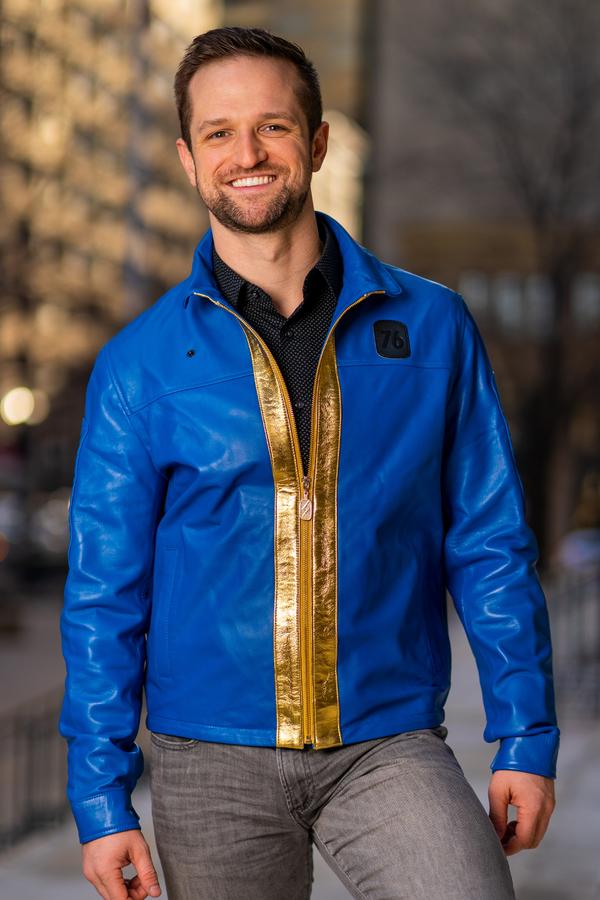 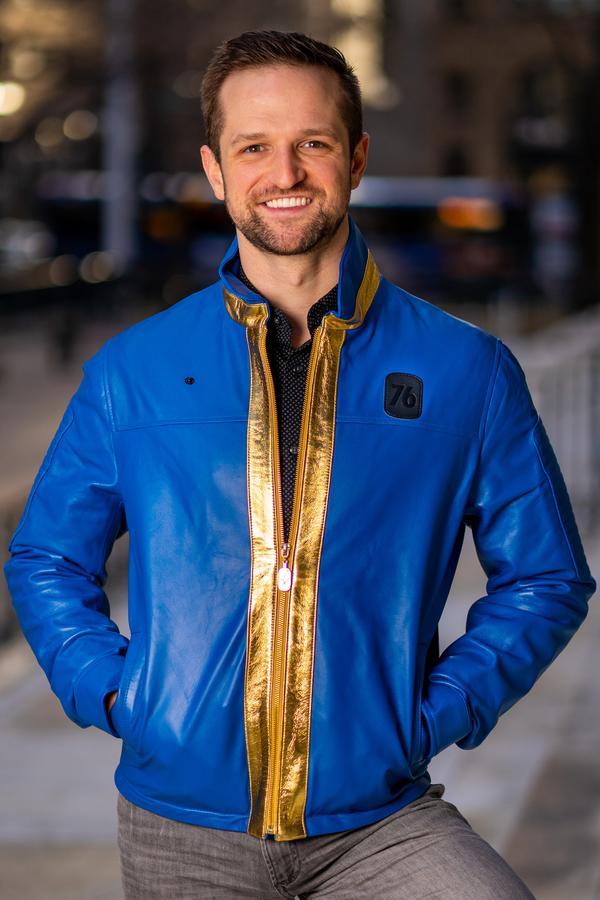 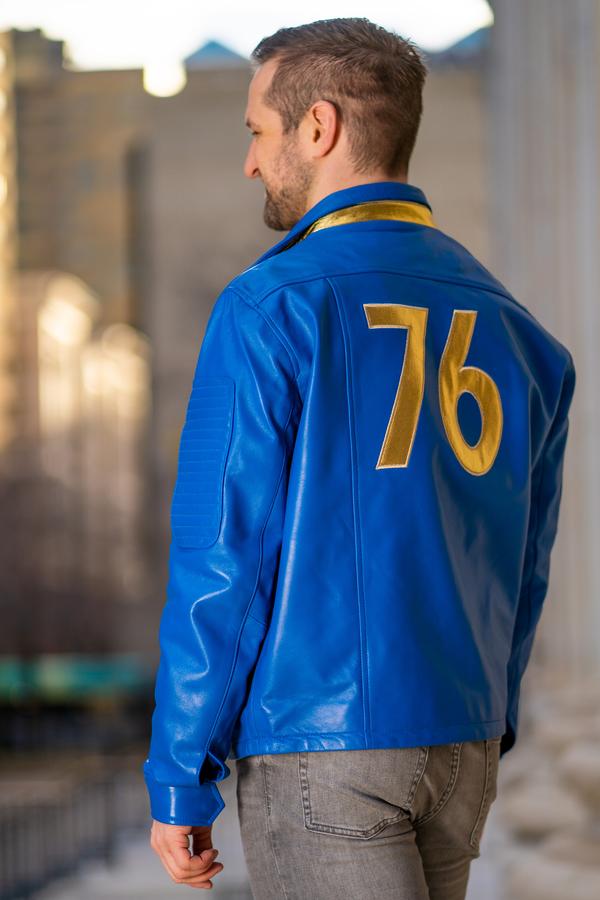 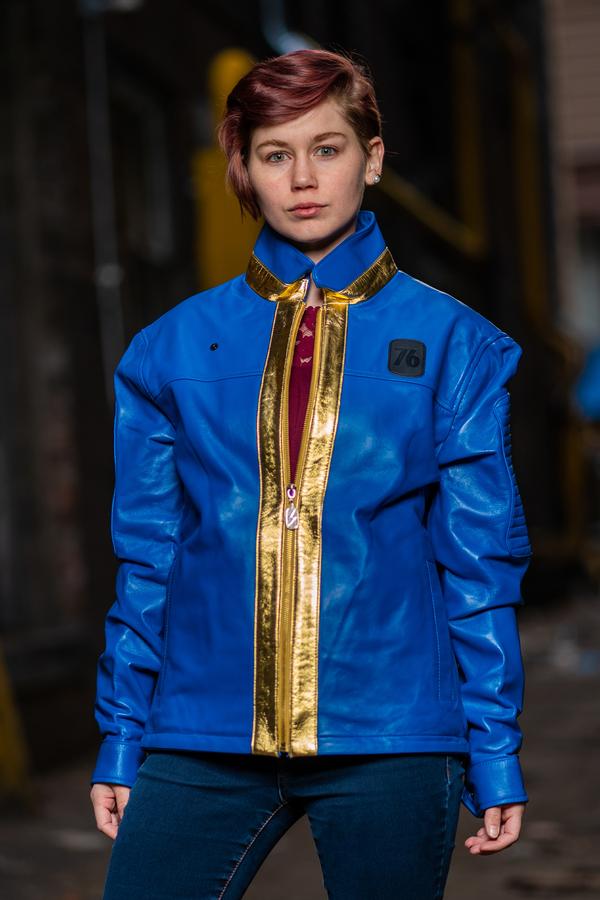 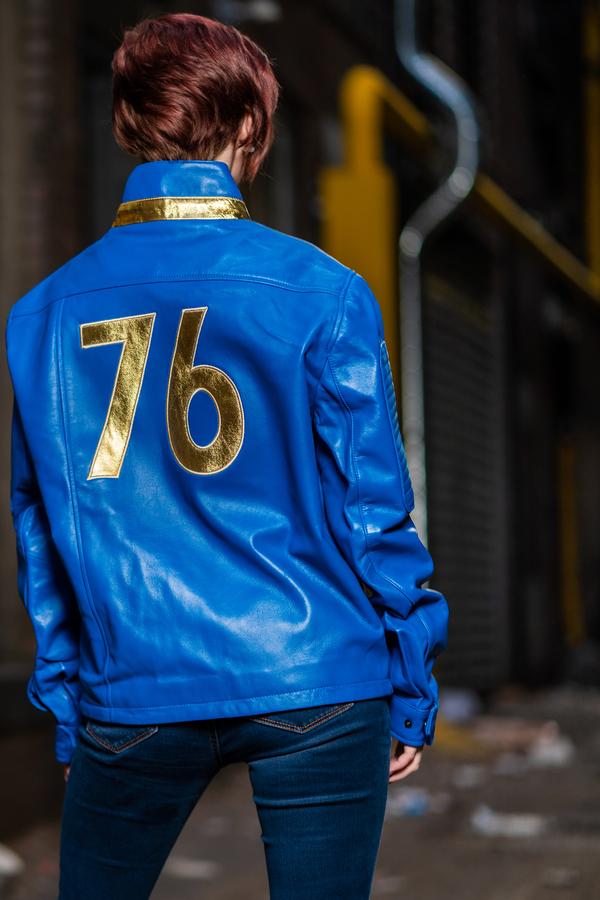 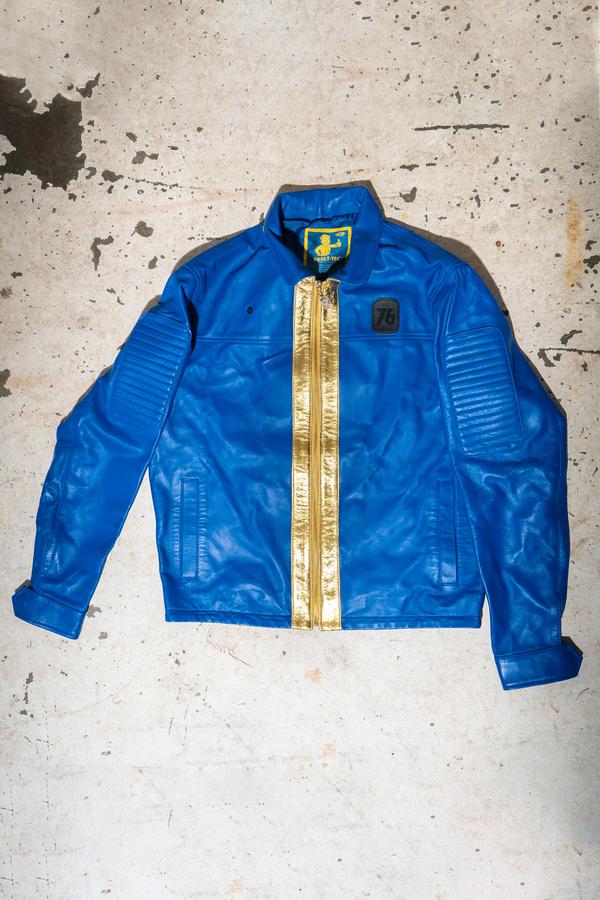 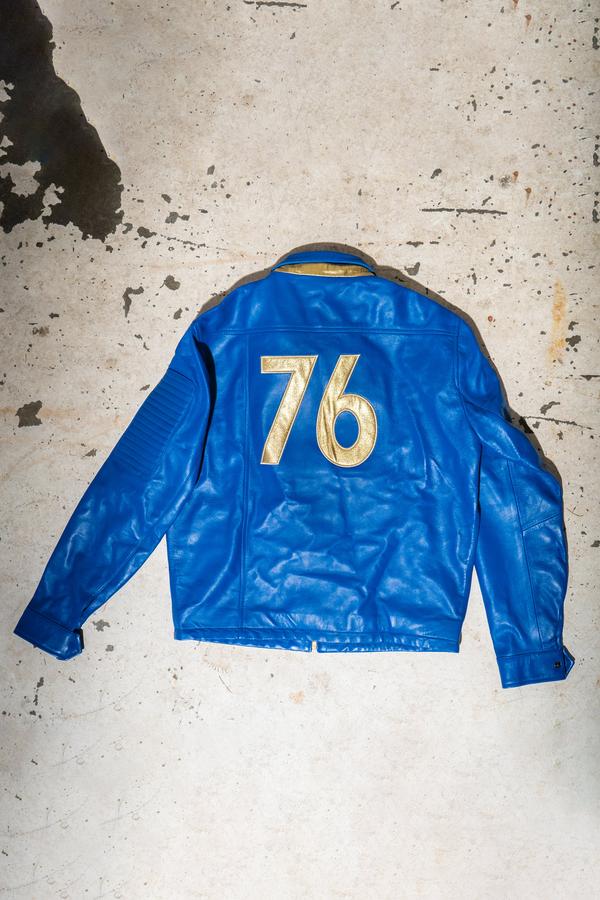 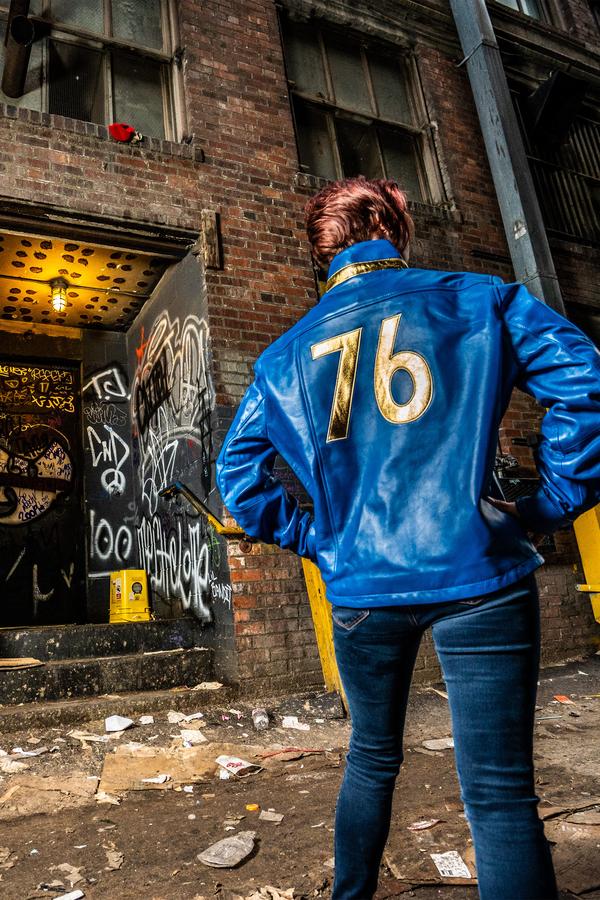 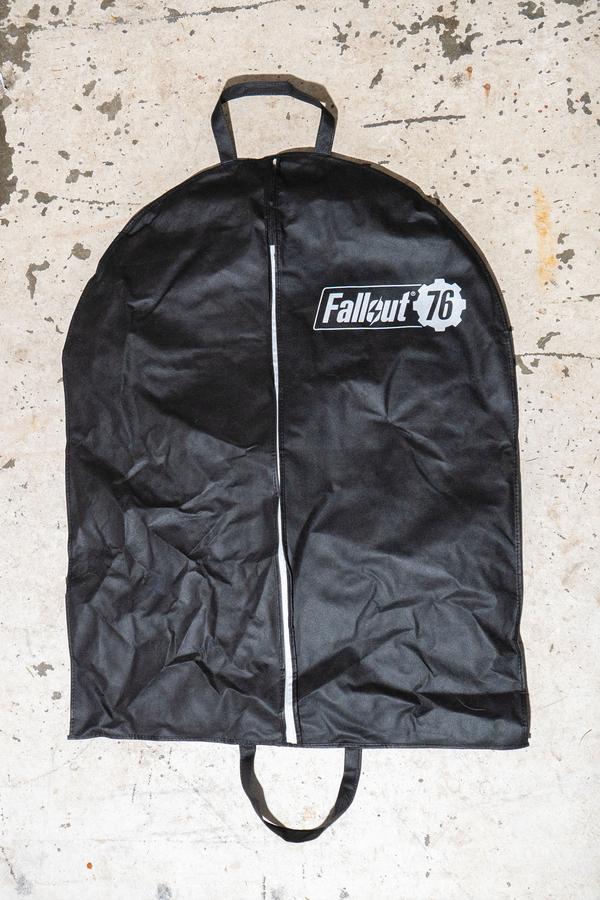 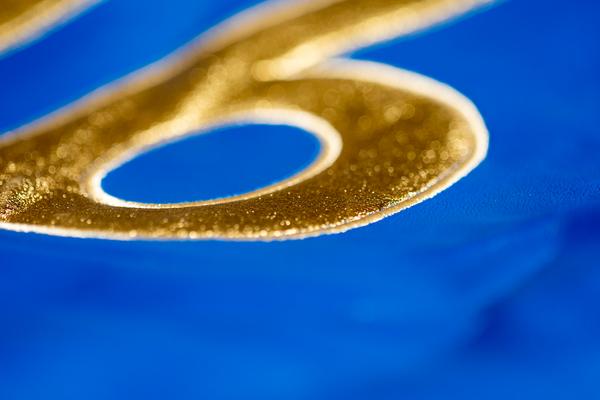 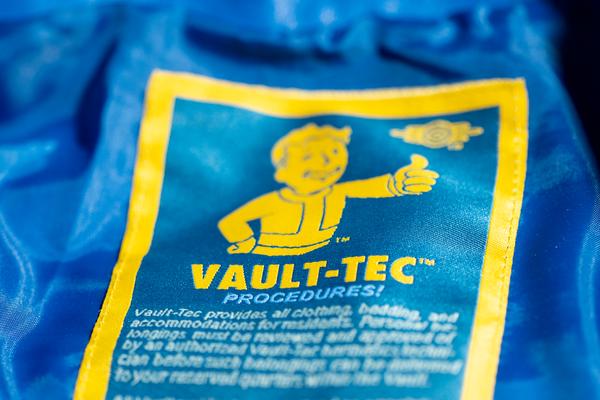 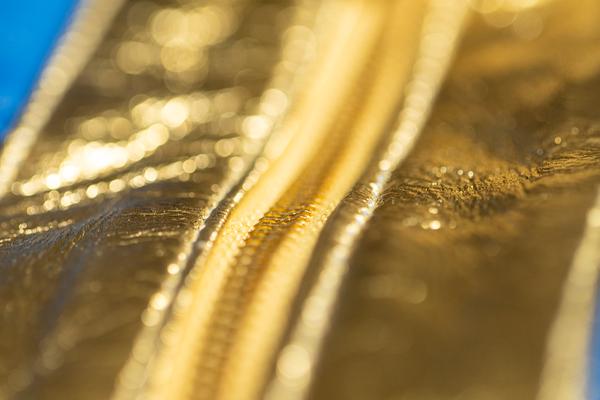 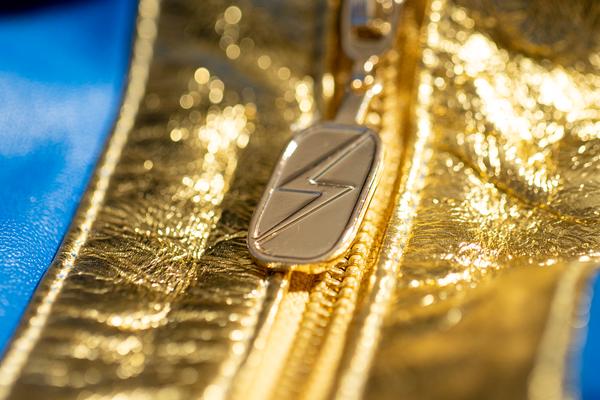 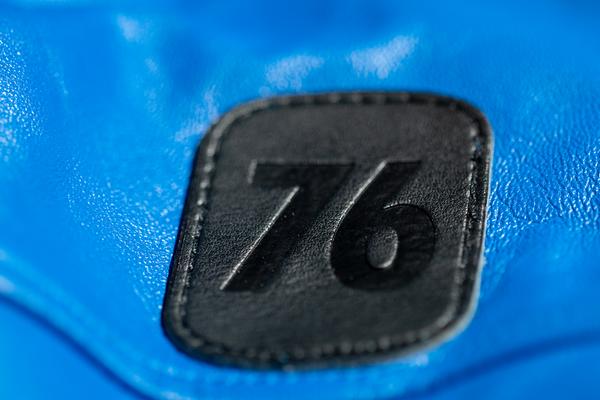 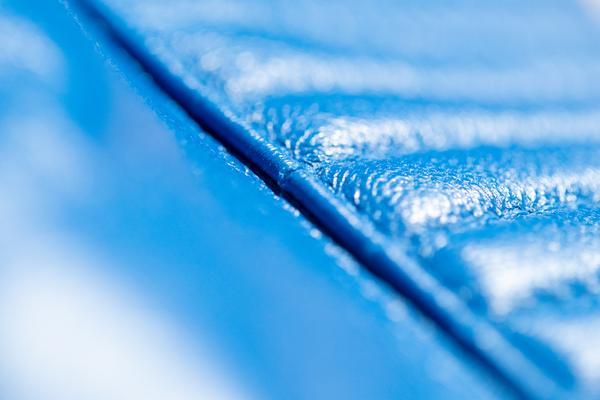 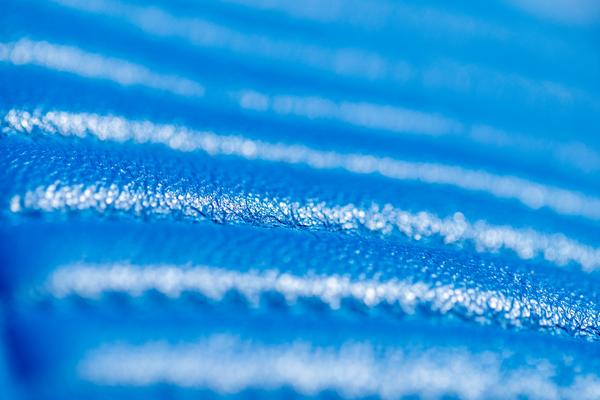 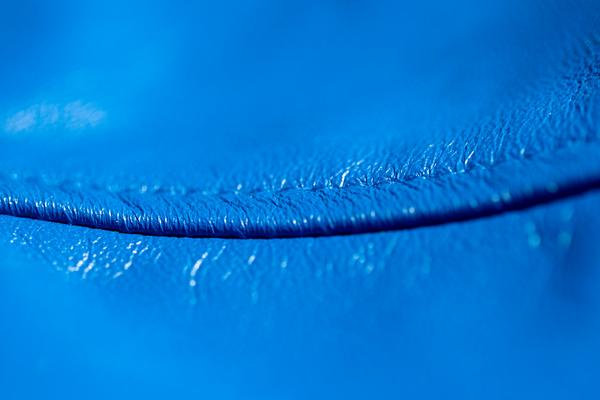 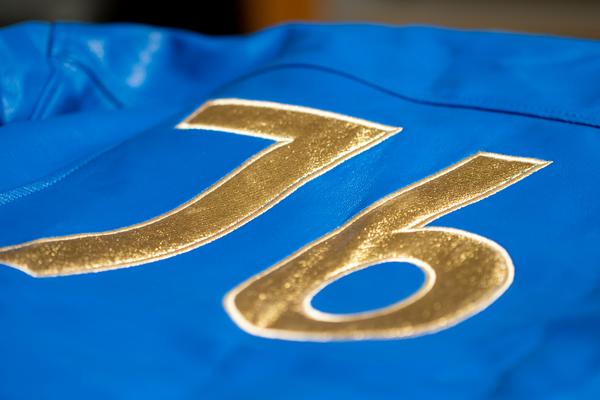 The product description has already raised suspicions, with people pointing out that it doesn’t state that the jacket is made out of leather in the breakdown.

“The best outerwear for exploring the wasteland of West Virginia. The Fallout 76 Leather Jacket is crafted from real premium lambskin leather,” it reads, before offering the following product description.

If you’d like to splurge on one for yourself, head to Bethesda’s merch store. And keep your fingers crossed.