PC gamers rejoice, there are many discounts to be had over at the Humble Bundle Store sale – where you nab the likes of Monster Hunster: World, Assassin’s Creed Odyssey, and Jurassic World Evolution.

Firstly, there’s a nice 34 per cent saving to be made on Monster Hunter: World, which is down to $39.95. If you’ve been waiting to get your hunting gear and slay ferocious monsters, now’s the time to jump in. 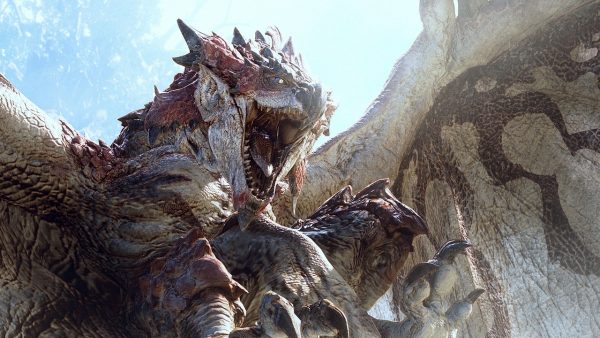 Next up, one of last year’s biggest AAA titles Assassin’s Creed Odyssey is down to under $30. Featuring an array of frightening mythological beasties and vast ancient lands to explore, it’s excellent fun for both RPG and action fans alike.

You can also become a space commander with a stellar 76% off Elite Dangerous: Commander Deluxe Edition, which is down to a mere $14.39. There’s only 400 billion or so star systems to explore.

Deals for the Deal God, Blood for the Blood God. Strategy fans will enjoy Total War: Warhammer, which combines the in-depth maneuvers of the Total War series with the frenetic violence, magical monsters and savage humour of Warhammer. It’s half-price at the Humble Store and costs $29.99. 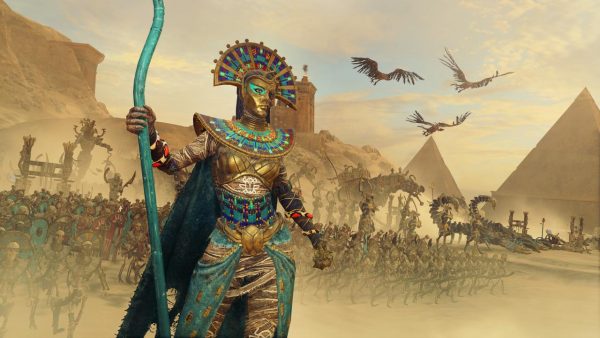 Meanwhile, folks who have always dreamed of running a dinosaur theme park (let’s be frank, who hasn’t?) can get Jurassic World Evolution for a mere $13.74 – that’s 75 per cent off. Not only can you build the park itself, but you can also bio-engineer dinosaurs for your ends…Which sounds not unlike the premise of every single Jurassic Park movie ever made. Luckily, those all turned out great.

There’s many, many titles reduced down at the Humble Bundle Store, so do take a gander if your PC game’s library is looking a little sparse.