The Gofannon Forge is now available to reclaim in Destiny 2: Black Armory, but there are a few things you need to do first before you can take it back.

Much like the Volundr Forge, you’ll need to complete various steps before you can try to reclaim the Gofannon Forge.

To begin the quest to unlock the Forge, you’ll need to kill Fallen enemies until one of them drops an item called Stolen Black Armory Gear. You could try hunting Fallen in The Tangled Shore or the opening section of the Scourge of the Past raid to try and find it, with Captains being your best bet. 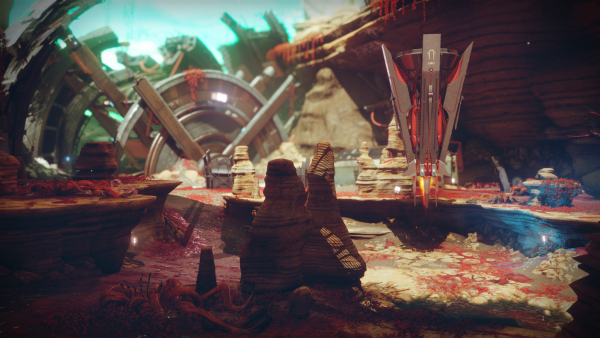 Destiny 2: Black Armory – How to unlock the Gofannon Forge

Once you’ve obtained the Stolen Black Armory Gear, head over to the Tower and speak to Ada-1. She’ll give you the next step which involves collecting 35 Tainted Gear by killing Fallen with Precision Kills.

Once you’ve done that, head over to The Tangled Shore and speak to Spider. He’ll give you a step called Needle in the Tangled Shore, which is made up of two parts. You’ll need to complete the Cryo-pod Heroic Event at Thieves Landing and defeat 75 Fallen enemies using melee. This is probably the easiest step in either of the Forge quests so far.

After you’ve completed both steps, pay Spider another visit and he’ll give you a quest step called Scourge of the Armory that takes you to the Winding Cove. A Power level of around 620 is recommended from here onwards, so buddy up and equip your best gear. 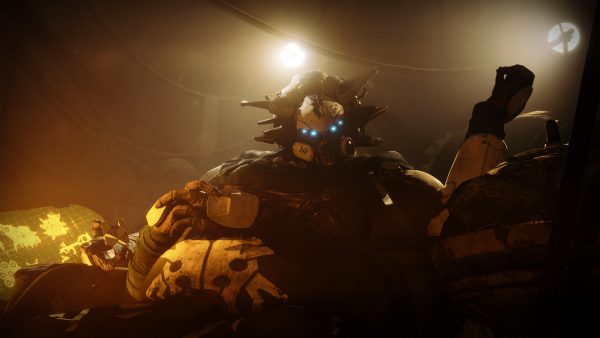 Markers will appear on the map directing you to various Lost Sectors in the EDZ, so take your time and clear them out. Look for the large black Fallen Caches until the step updates on completion.

The next step is proving problematic for players as spawn times vary for each person. The quest will update as Sivik’s Delivery Note, where you’ll need to head to Nessus. You’re looking for Captains, so head over to Exodus Black for your best chance of success. Keep an eye out for named, yellow bar targets, particularly around Public Events.

You’re now ready to start the process of reclaiming the Gofannon Forge. A quest marker will appear directing you to a Lost Sector on Nessus where you’ll need to kill the Boss and scan some gear. From there, head to Artefact’s Edge. If you look across the gorge, you’ll see a damaged ship on the ground. Head over to the ship and you’ll see a square entrance on a ledge above. The Gofannon Forge through the other side.

Once you’ve found the Forge, you can head back to Ada-1 and she’ll give you the Basic Sniper Rifle Frame quest that will lead to you eventually reigniting the Gofannon Forge 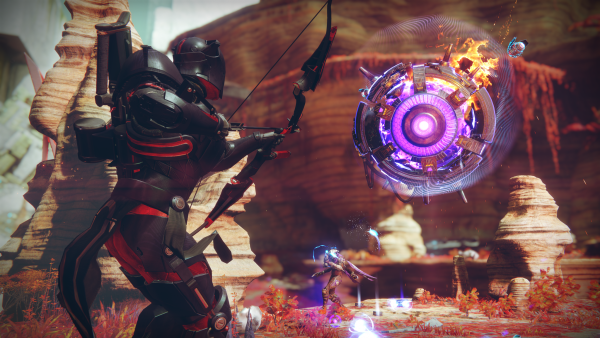 Destiny 2: Black Armory – How to reignite the Gofannon Forge

It’s not over yet! Now that you’ve got the Basic Sniper Rifle Frame, you’ll have to complete some quest steps before you’re able to retake the Forge.

You’ll need to find yet another Weapon Core and 25 Compound Ether, this time on Nessus. Head to Artifact’s Edge or the Hallows to find the crate with the Weapon Core, and target Fallen enemies until the quest step updates.

Next, you’ll need to achieve 25 Precision Kills using a Sniper Rifle and 5 Powerful enemy kills. Try your luck in the Blind Well or Leviathan raids to find lots of yellow-bar enemies.

The fun doesn’t stop there. You’ll need to try and get 10 multikills with a Sniper Rifle. I don’t have any other advice for you other than time your shots and remember to breathe.

The Scourge of the Past raid is now live and you can now open the Mysterious Box, so there’s plenty to be getting on with in Season of the Forge.

Looking for more? Take a look at the new Exotic and Pinnacle weapons that are available in Black Armory. If you’re just getting started in Destiny 2, check out our ultimate Destiny 2: Forsaken guide for more tips, tricks and walkthroughs.