Only one quarter of players completed the Resident Evil 2 1-Shot demo.

Capcom released a Resident Evil 2 demo earlier this month, ahead of the game’s launch this week, and according to the official stats (via Destructoid) the 1-Shot demo was downloaded over 2.3 million times, although given that this figure is based on data from players who agreed to have their information tracked, the actual figures are most likely even higher.

The 30-minute demo rolled out on PC, PS4, and Xbox One on January 11, and players were rewarded with a new cut-scene for their trouble, regardless of their progress.

Once the time limit has been reached, the demo can’t be restarted, and while there is a way around this, it’s not the most simple of solutions. 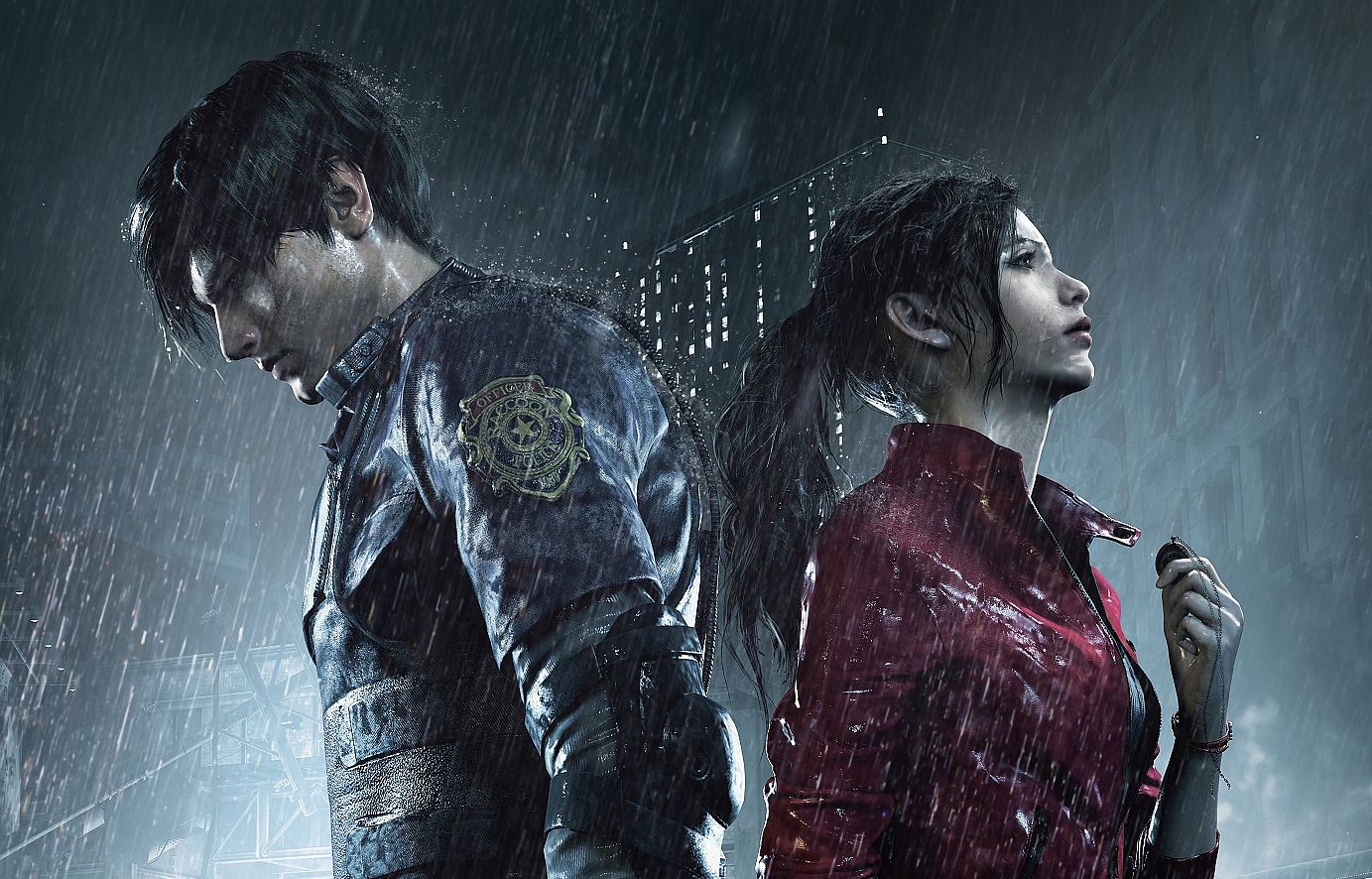 Over on Steam, the player count peaked at just over 10.5k (via GitHyp), which isn’t too shabby – especially when compared to Resident Evil 7’s Beginning Hour demo which peaked at almost 4k players on the platform.

According to Resident Evil 2’s global stats, only 26% of players completed the demo.

You’ll be able to track and compare your own stats on the website on January 25, when Resident Evil 2 releases on PC, PS4, and Xbox One.