It looks like Reptile will be making a return in Mortal Kombat 11.

Mortal Kombat 11’s art director has seemingly spilled the beans on another addition to the game’s roster, according to DualShockers.

When talking to the outlet about the title’s tag mechanic, NetherRealm Studios’ art director Steve Beran used the character in an example of how tagging fighters might play out.

“[Skarlet] comes in, throws a few blows, and then hops back out…Then there’s certain things like you can activate Reptile’s Acid Ball. It’s very nostalgic. You have these helpers, if you will. It’s a blast and we’re really happy about that.” 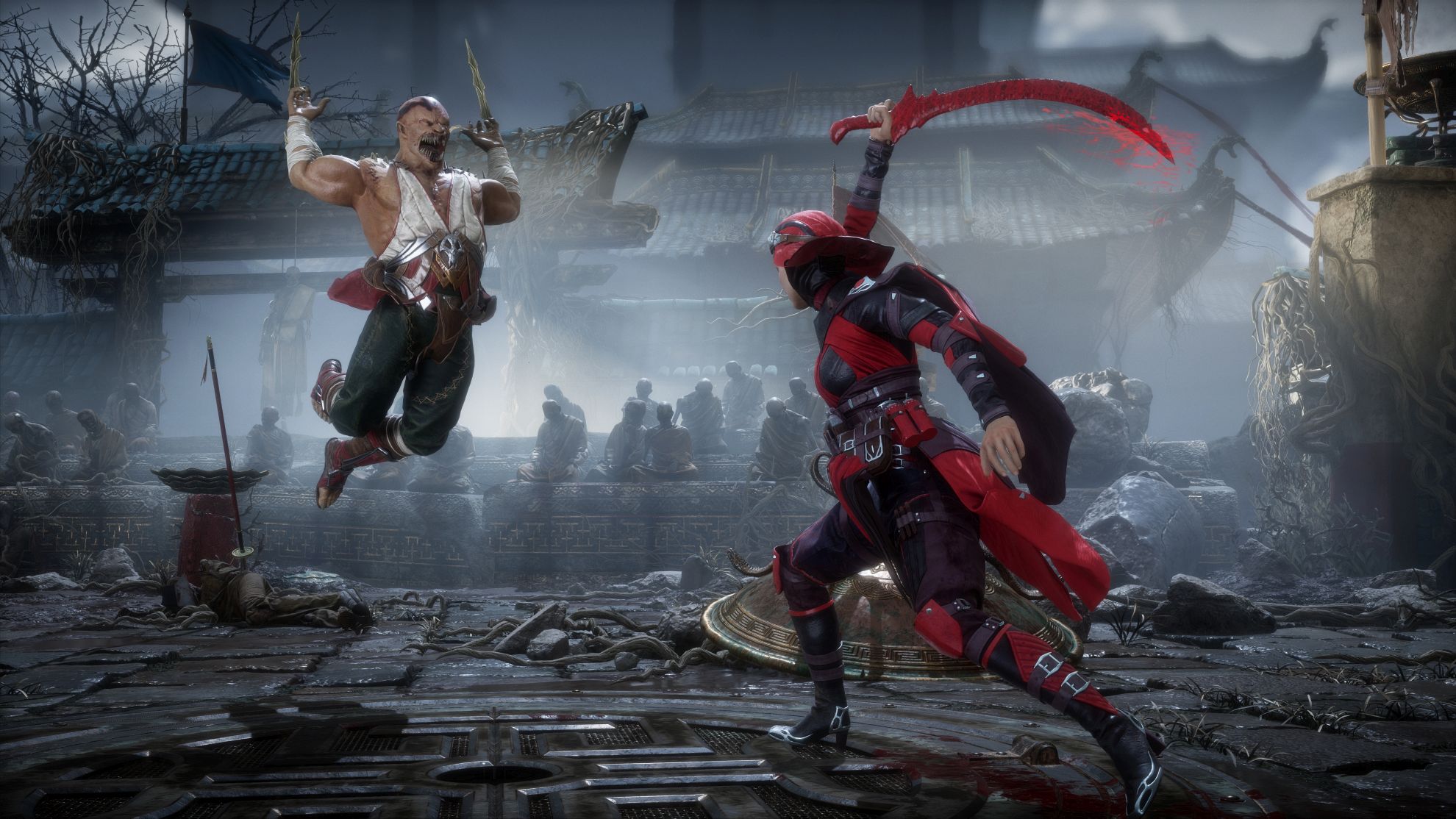 This isn’t solid confirmation that Reptile will make the roster, but considering the frequency with which he’s popped up in the series over the years, it wouldn’t be a huge surprise to see him join the list of already confirmed characters.

You can check out the roster to date right here, and take a look at what we thought after our hands-on with the game.

Mortal Kombat 11 releases for PC, PS4, Xbox One, and Nintendo Switch on April 23.