Grapeshot Games has banned a number of player accounts following the incident.

Just days after tanks, planes, and whales appeared in the game, Atlas’ North American PvP servers were flooded with drakes and whales, leading to a second roll back of the servers to fix the problem.

The first time this happened, the studio explained that “an admin’s steam account was compromised and used to cause some devastation” on its official NA PvP Network, which was then rolled back to a state from five hours earlier.

This time around, a technical exploit has been cited as the cause. 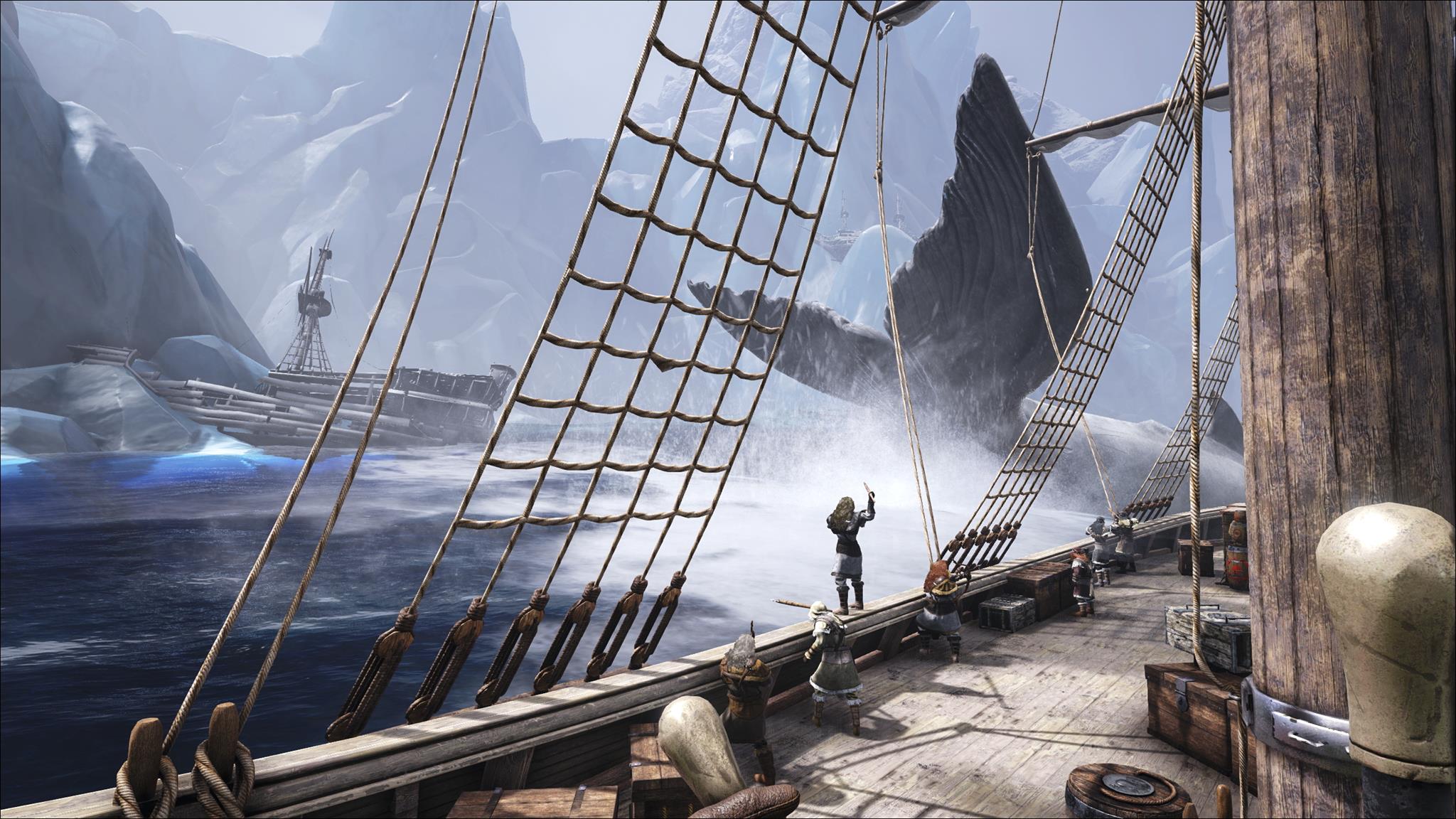 Following some emergency maintenance, the game’s official Twitter account announced that it had “conducted a three hour roll back” on the NA PVP Network.

“The damage done was caused by a technical exploit which we have now protected against, no administrator accounts were compromised in this situation,” read the devs’ statement.

“In regards to action taken, multiple accounts have been banned in relation to this, by ourselves and BattlEye, though the evidence and our extensive logging indicates that this group does not have any specific ties to any one company, but are instead targeting streamers and large or well-known companies. We will continue our investigation and will take action on all involved accounts and companies when we learn of their involvement immediately.”

Grapeshot Games is extending the 2x Bonus Rates until Wednesday as a form of compensation.

You can find out more about the nautical MMO that supports 40,000 players in the same world right here.