The ice ball hovering over Polar Peak in Fortnite has reached critical mass.

Epic Games has kicked off the latest Fortnite event. It all started afterv7.20 update dropped, and the Ice King appeared over Polar Peak floating around in his ice ball.

Inside he was holding a cube which grew larger and larger as the days progressed. TVs in the game started featuring snow warnings before changing to a countdown, leading up to today’s event. Ice spheres in the game even changed to a clock (thanks, Fortnite Insider), and leakers outed the return of The Fiend Hunter Crossbow appearing in vending machines.

Anyway, here’s how it all went down when the event kicked off:

For the duration of the event, Battle Royale is now called Ice Storm with solo, duo and squads. Playground is temporarily disabled and LTMS  as well.

And some ice zombies have been added for good measure. These Ice Legion denizens are the main focus of Ice Storm Challenges.

You will also notice upon logging in that the map is full of snow, as this in-game screenshot Lauren capped shows: 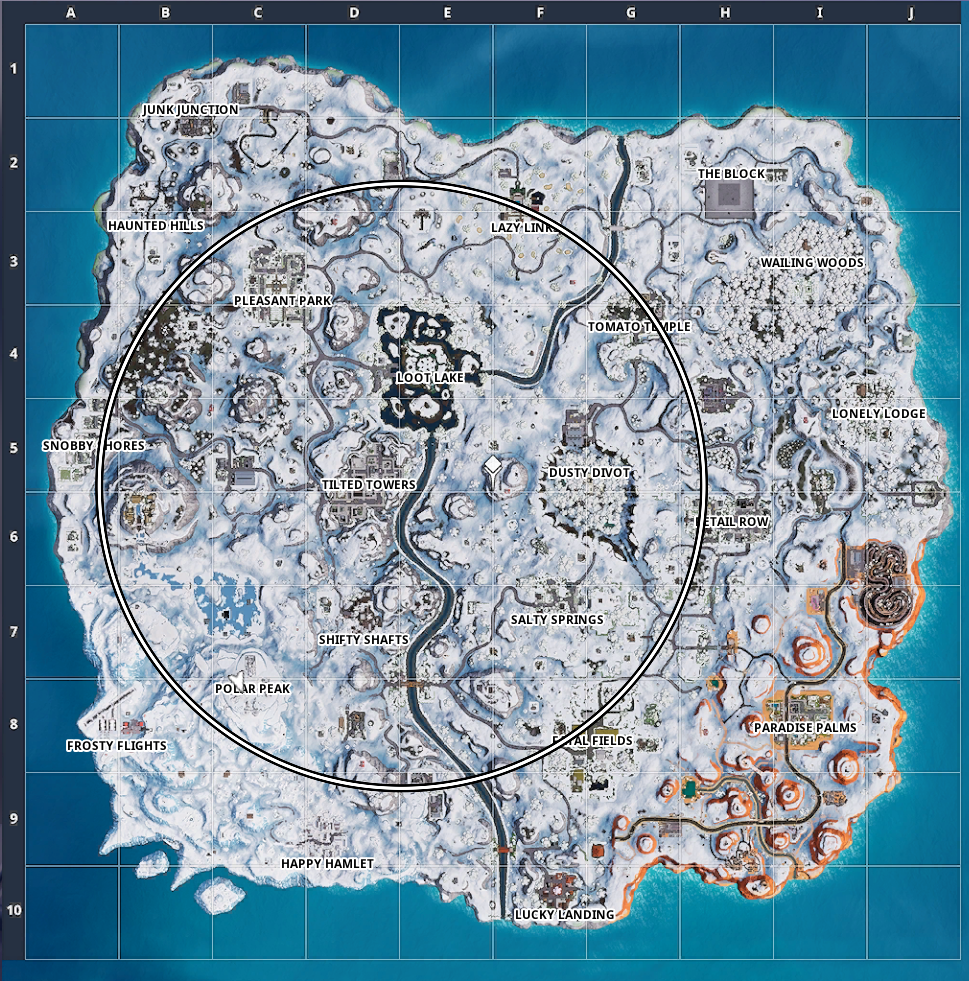 We’ve posted the challenges we’re aware of so far for the event below, the two which can be unlocked now are bolded. The rest will be achievable as the event progresses over the next 13 days.

We’ll have more on this as it happens. In the meantime, watch this stream of the event and here’s a couple in-game snaps Lauren took of the event. 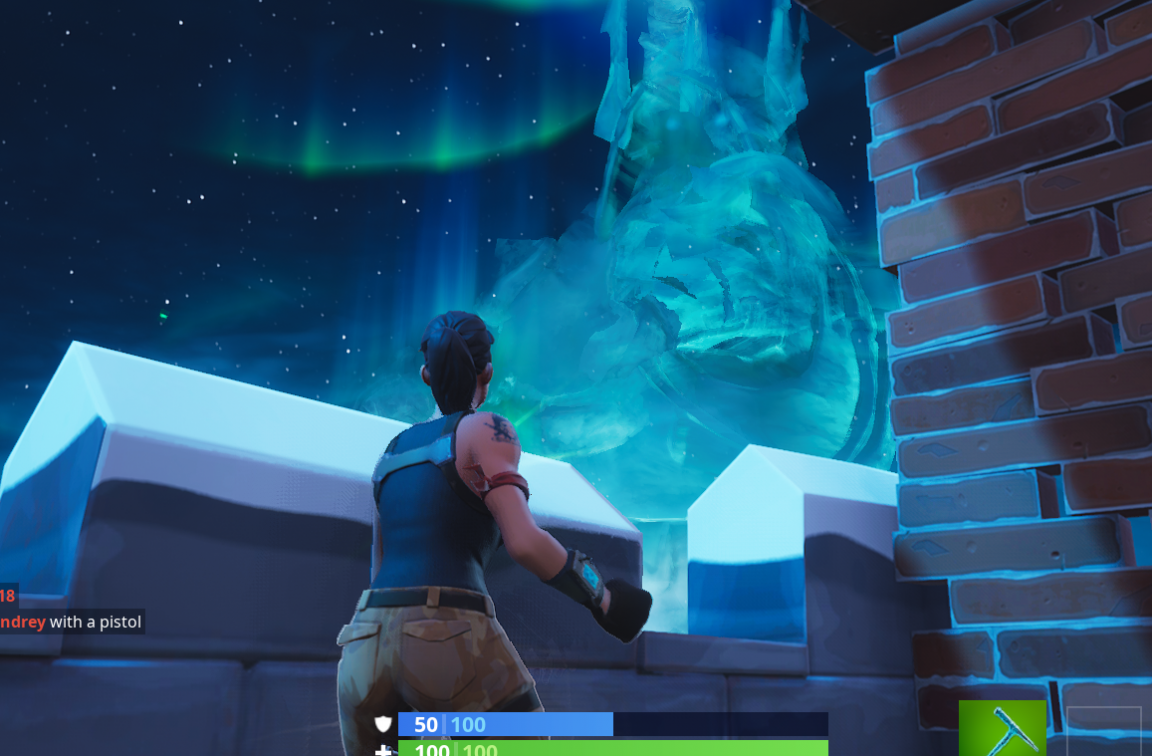 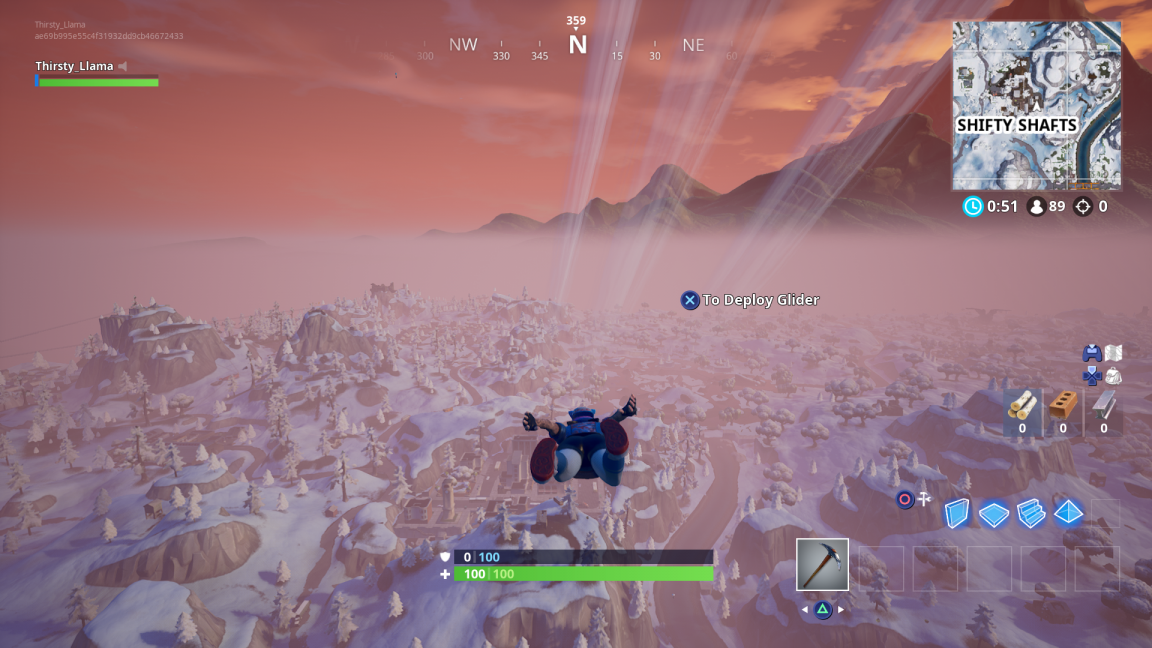