For the ultimate fan, this Mortal Kombat 11: Kollector’s Edition will be a rather kool thing to have – sorry, had to do it.

During the Mortal Kombat 11 reveal event today, NetherRealm Studios announced a Kollector’s Edition for PS4 and Xbox One will be made available.

In the US it will be a GameStop exclusive, and contains the $99.99 Premium Edition. A store page isn’t live for it on GameStop just yet, so a price is unknown as of press time; however, we do know its contents.

Like the standard and Premium Editions, pre-ordering the Kollector’s Edition for PS4 or Xbox One will net instant access to the March 28 beta. You will also receive the playable character Shao Kahn.

Full contents of the Kombat Pack will be announced on January 30. 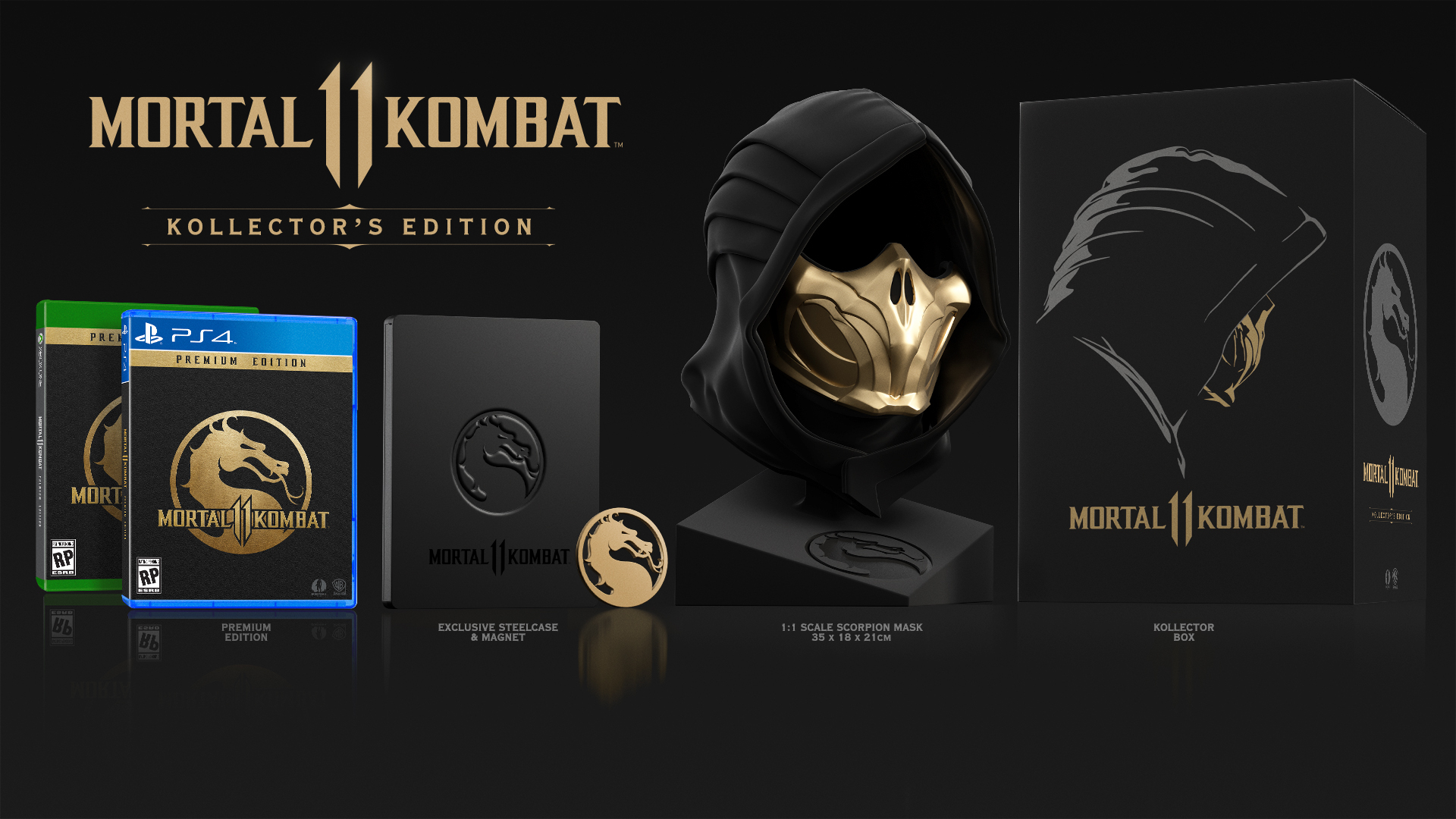 If you missed the livestream reveal, we’ve posted the fatalities video, character, story and gameplay trailers through the links.