While the Nintendo Switch remains everyone’s favourite hybrid console, it has seen significantly less discounts over its cross platform counterparts during the last few years.


Games and accessories too are rarely reduced in price, and when they are it’s usually not hugely impressive. Today however, there have been not one, but two, decent Nintendo Switch price drops, plus a cheeky little games bundle to boot. Lets take a look at the best Nintendo Switch deals around right now. 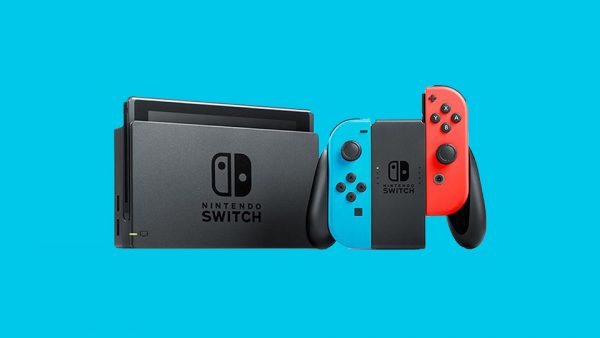 Catch ’em all along with a brand new Nintendo Switch in shades of neon with a copy of Pokémon: Lets Go for £299.99 over at Smyths Toys. Both Pikachu and Eevee editions of the game are still both available. However, if the mustachioed plumber and his tiny cars are more your style, this Nintendo Switch also in neon with Mario Kart 8 Deluxe for £299 at Currys might be more your style. 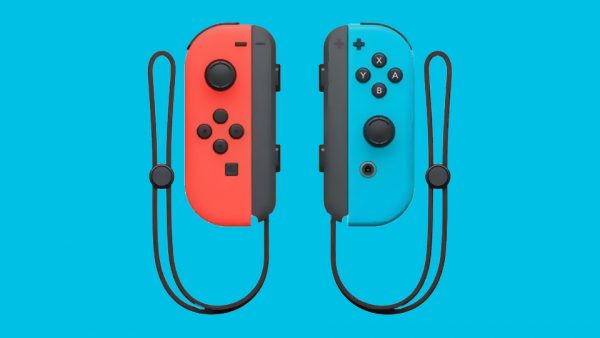 Next up we have this very tempting and super rave friendly  set of official neon Joy-Con controllers in light blue and pink (from left to right respectively) plus controller straps. These bright boys have been discounted by $13 at Amazon, putting the final price point down to a not-too-shabby $67. 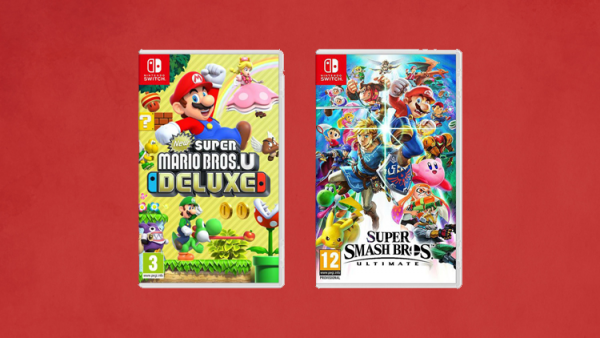 Lastly, we have this bundle containing Super Smash Bros. Ultimate and the new Super Mario Bros. U Deluxe. It comes to £79.99 at Currys in the UK, which makes for a total saving of £12.99 on the individual retail price. Laughable as a deal in any other context, this is one sweet saving in the deals starved world of the Nintendo Switch.

On a final note, if you’re looking for more Nintendo goodies, take a gander at the best Nintendo Switch accessories out right now. However, if storage is your game (figuratively speaking) check out the Nintendo Switch storage space expansion guide. Spoiler: it’s all about microSD cards.