More than any other game in the series, Assassin’s Creed Odyssey gives you far-reaching choices that affect the outcome of its story and quests. However, sometimes the choices you’re given are a bit of an illusion, and don’t really make that much of a difference.

Towards the end of the Shadow Heritage episode of the Legacy of the First Blade DLC you’re given a few big choices that have massive consequences for the Eagle-Bearer, as well as other characters in the story.

It goes without saying that to fully outline what happens if you make each choice, there are going to be big spoilers.

Can you Save the Tempest?

As the story winds on, she’ll reveal that the big baddie of the DLC – The Tempest – is in fact her daughter, and pines for a reunion. 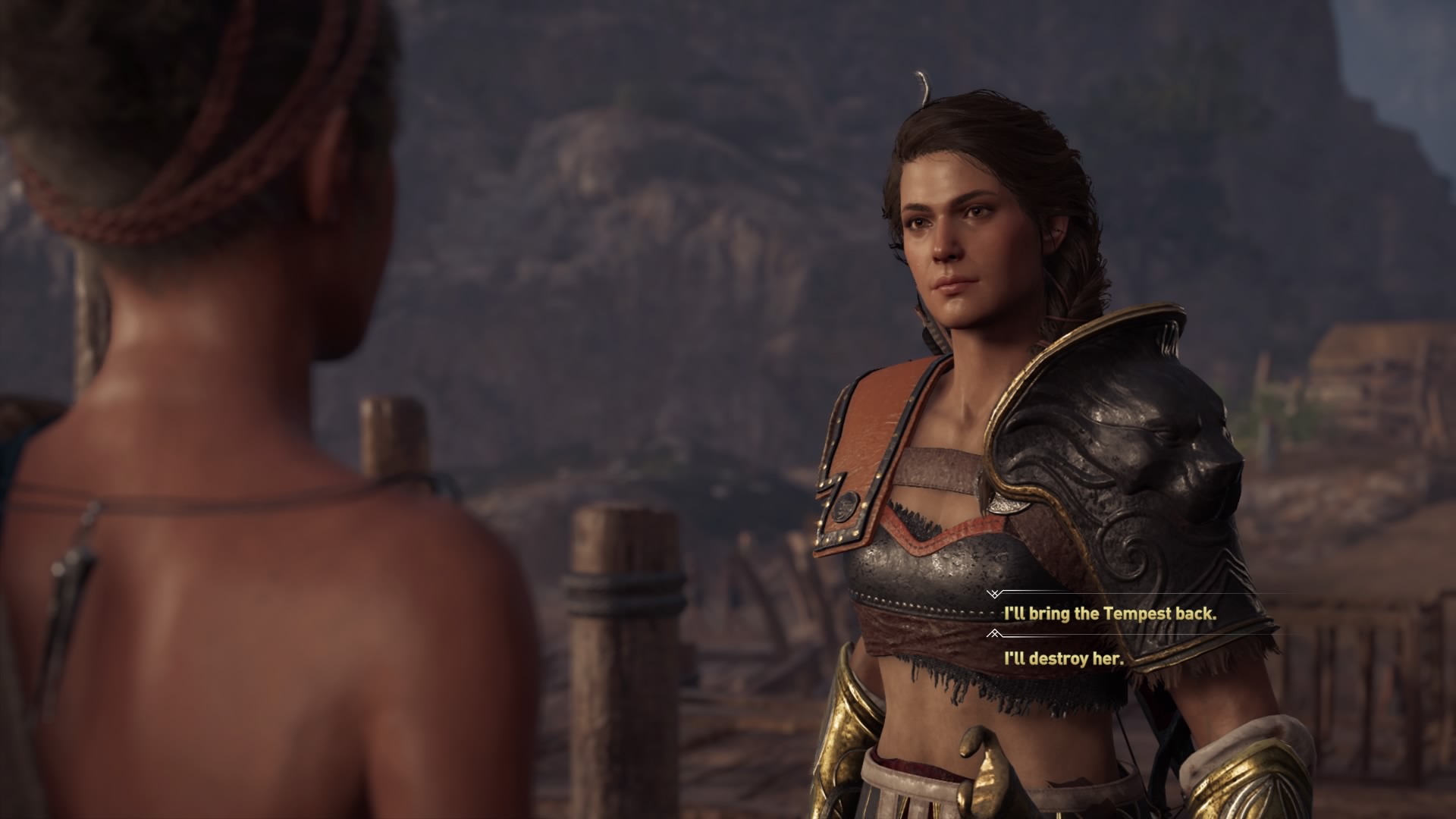 For a chance at saving some characters, you can say the following when prompted:

First, you can tell Kleta to hold out hope during Prodigal quest right at the start of the DLC.

Then say “The Tempest is still your daughter” during the Safe Passage quest, then “I’ll bring the Tempest back”.

Finally, once you’re squaring up to The Tempest herself after the sea battle, say, “We don’t have to do this”, then “The Order is using you!” 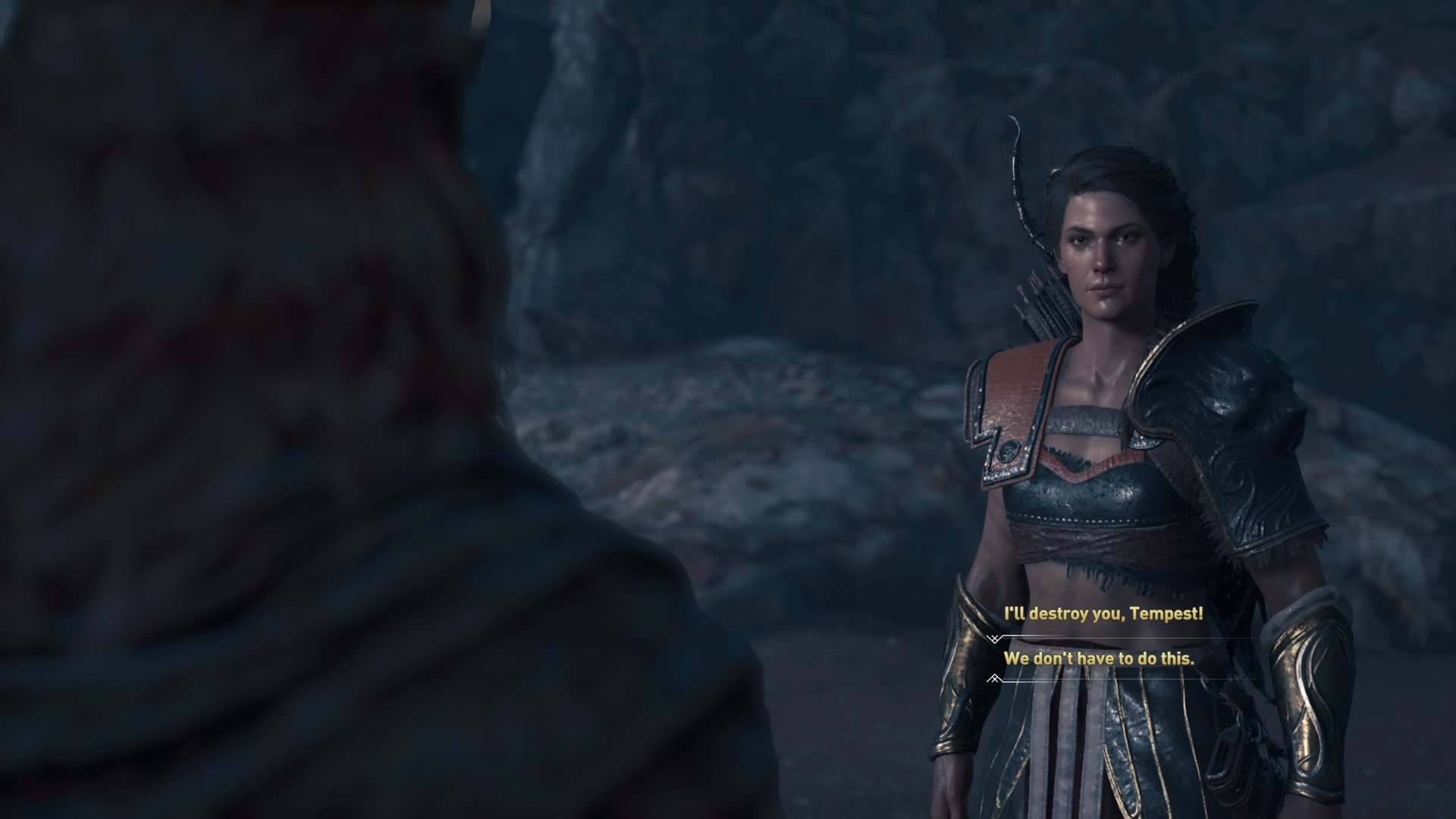 This is where the main choice comes in.

Now you can either say: “Go to her Kleta”, or tell her to stay back. 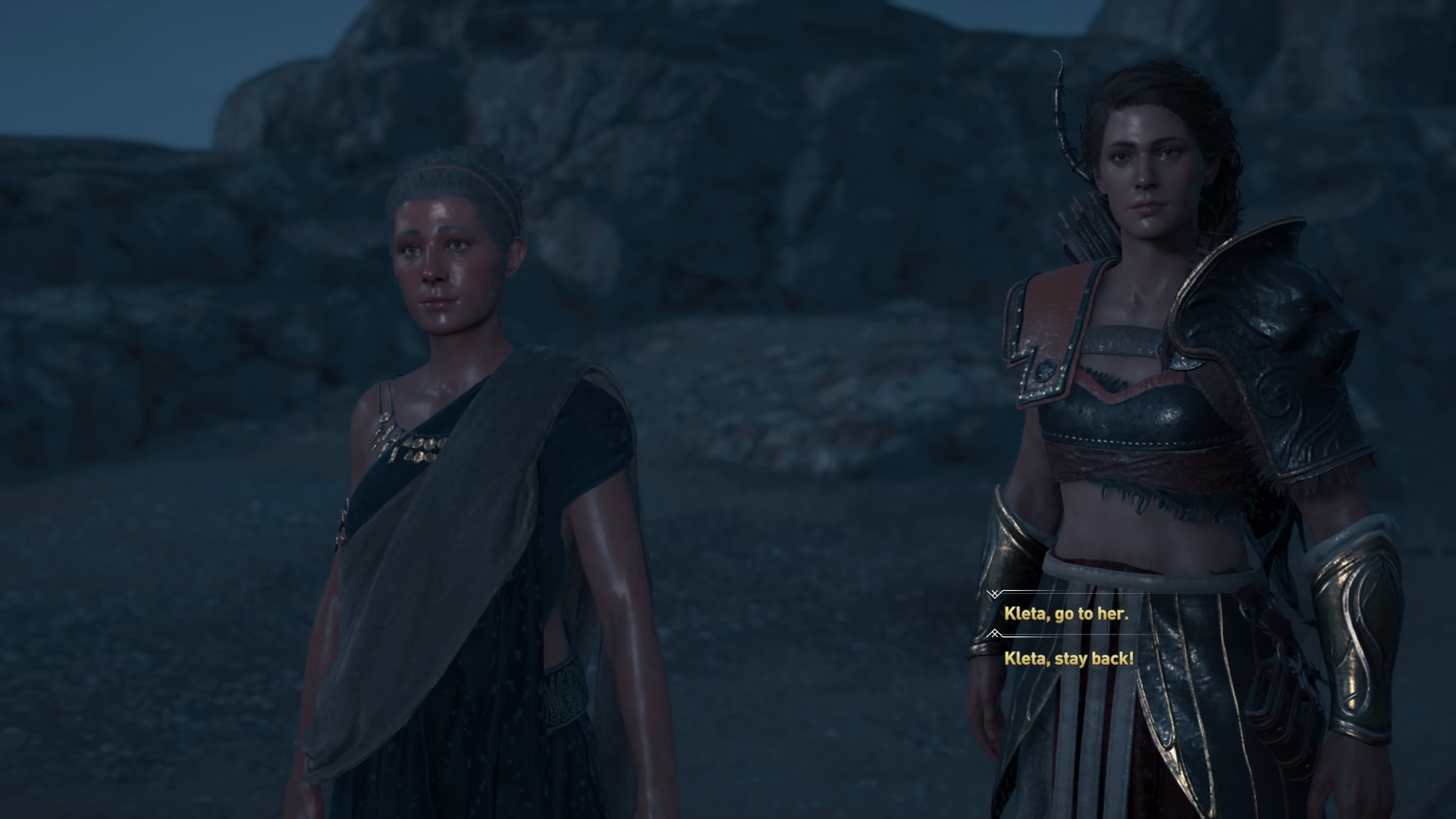 If you send her over, Kleta will be killed by one of the Order’s crewmen, and you fight The Tempest in a fit of rage and sadness. You can’t defeat her with non-lethal damage, so by doing this, both of them will die.

If you tell Kleta to stay back, Kleta survives the encounter, but you still have to fight the Tempest, who is killed.

Stay or Farewell: Do you need to have a baby?

The short answer: yes. Regardless of whether you choose to ask Darius to stay or say farewell, your character will still have a baby with Darius’ son or daughter. 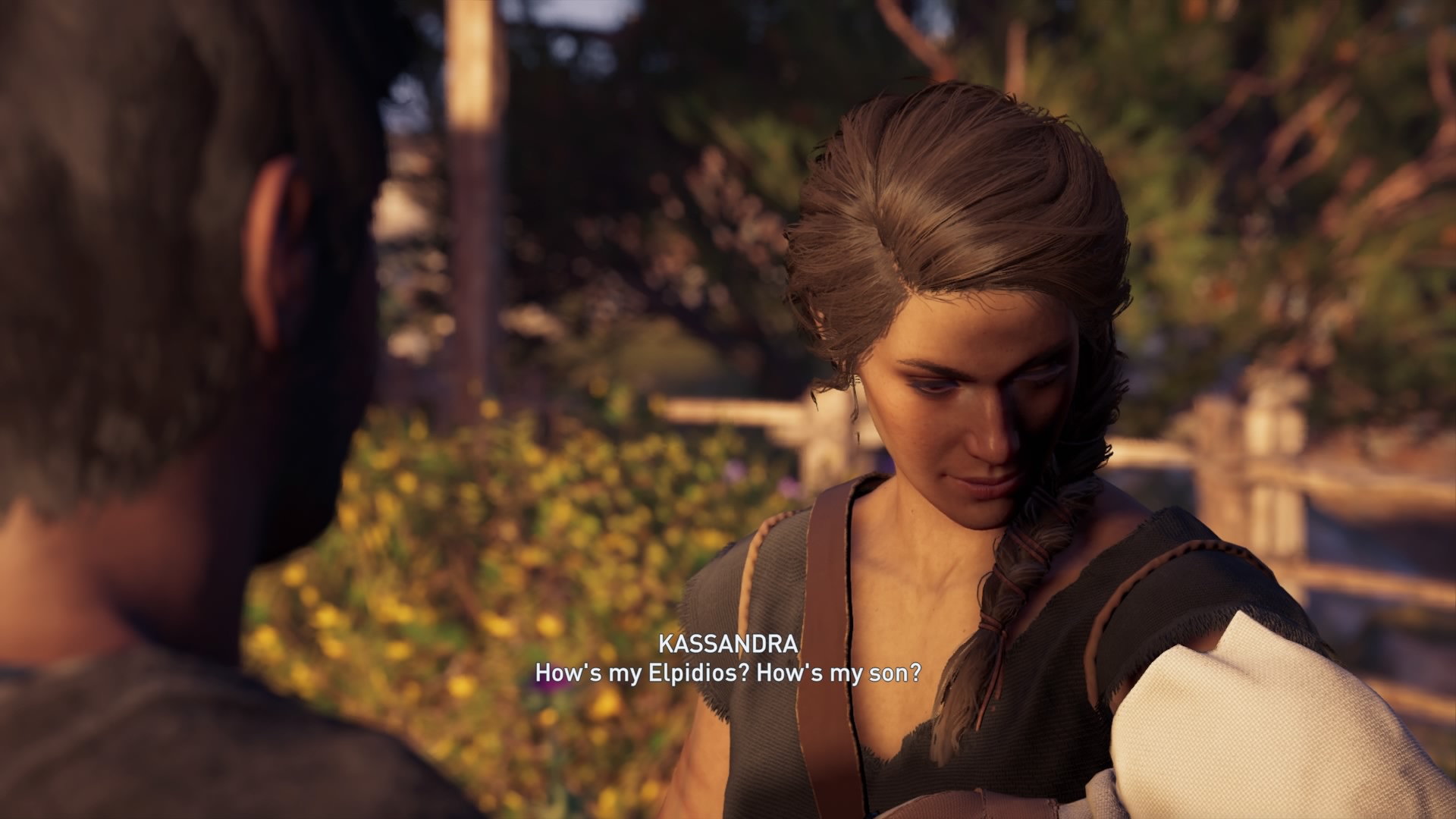 If you ask him to stay, they will both agree, leading to a cutscene showing all of you enjoying the house in Dyme and eventually your child.

If you say farewell, you go back to the house and read a letter from them. After a bit of a cry, they turn up anyway, regardless of whether you’ve rebuffed all advances so far. The same cutscene then plays, and you have a baby anyway.