Psyonix has announced that full cross-platform play is now live in Rocket League, with the game entering the PlayStation Cross-Play Beta program.

PS4 players can join the fray along with Steam, Nintendo Switch, and Xbox One players, and jump into random matchmaking in all Online arenas, including Casual, Competitive, and Extra Modes.

Partying up with pals on other platforms is part of Psyonix’s cross-platform party system that’s on the way in the first update of the year. The system will let you “partner up with friends on any platform with the push of a few buttons.” 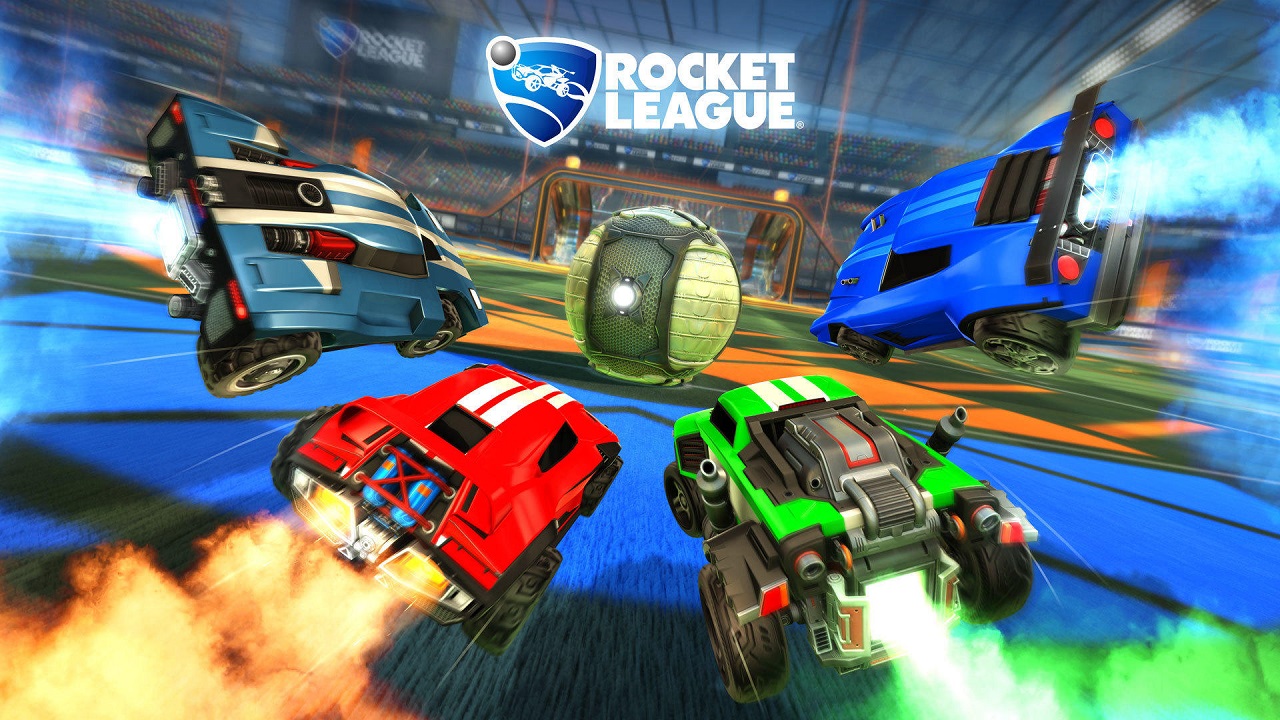 The developer has stressed that you don’t have to wait for its new system to roll out. You can play with friends on other platforms before cross-platform parties release.

Cross-platform play should be the default setting, but on the off-chance that it isn’t, you can select it in the Gameplay tab in Options.

Despite calling for Sony to allow for cross-platform play since 2017, it was seemingly only in the face of pressure from the multitude of Fortnite players that the company caved and announced the change to its policy regarding cross-platform multiplayer on PS4.