Jeremy Soule is a BAFTA winning composer with over 60 credits to his name. If you’re not familiar with his name, you’ll be familiar with his music. Jeremy’s scoring credits include The Elder Scrolls Oblivion and Skyrim, Guild Wars, the Harry Potter games, and many more.

What you might not be familiar with is The Northerner Symphony, a Kickstarter project Jeremy launched in March 2013. Composing a symphony is no easy task, but Jeremy said the project would be completed in September 2013. Over 4,000 backers pledged over $121,227 to help fund the project – including five super backers who pledged $1,500 each. The problem is, the Northerner isn’t finished yet and many of the people I spoke to who backed it are worried it never will be.

The Kickstarter has been a strange journey, documented by sporadic updates from Jeremy, his PR company The Max Steiner Agency, and, strangely, one official update posted on February 9, 2017, that wasn’t written by Jeremy or his PR agency – the update was copy and pasted from a fan post on Soule’s Facebook wall, something his PR agency admitted to Kotaku last year.

Other updates include music transcripts, and in November 2014 Soule posted he has “been travelling”. “Today, I am happy to announce that the Symphony will be recorded in November,” Soule wrote at the time. “In the last several months, I have travelled the world to survey places of inspiration and possible recording venues.” 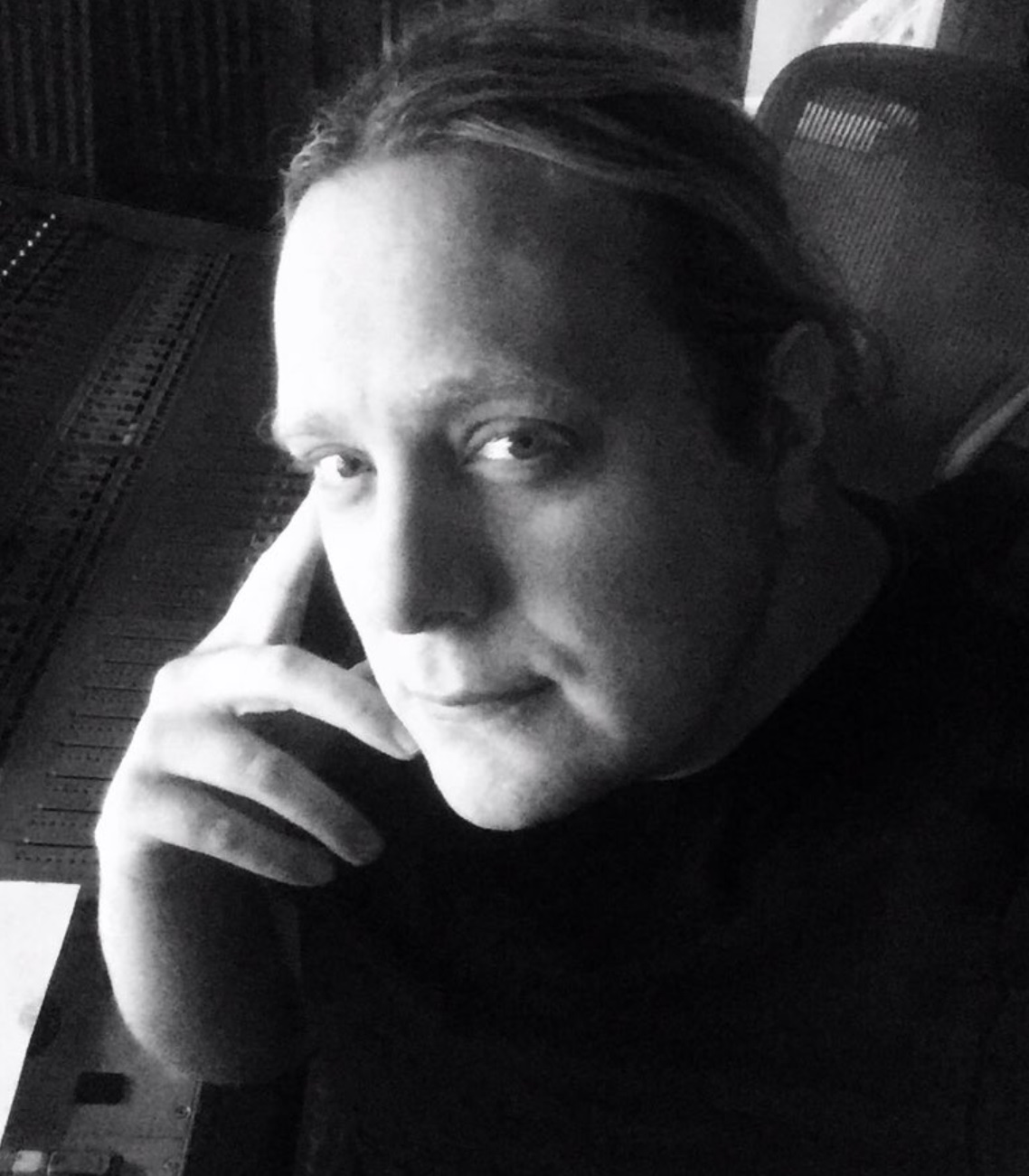 It didn’t go down well with fans. “I was very forgiving about the constant delays until I learned I was funding your international vacation,” one backer wrote on the page.

In an update posted on Feb 24, 2016, Jeremy apologised for the delays and said: “Those who want to say goodbye and withdraw backer support, please know I will refund you without hesitation. Simply email refunds@maxsteineragency.com”

For those that requested refunds, that process has not been easy. Many of them had to wait months or even years to get their money back.

“I pledged $100 plus shipping to get a signed copy of his CD,” one backer tells me over email. “I requested my refund a few months after it was possible and after much prodding, I received it a few months after that. I gave up on waiting – he continually posted about work that was ongoing with deadlines that subsequently passed.”

Despite the vocal amount of backers on the Kickstarter page saying they’ve asked for refunds, Soule tells me the total number of people who requested them has been “a very small amount (less than 2%)”. Out of the five super backers who pledged $1,500, Soule says one of those has requested a refund. 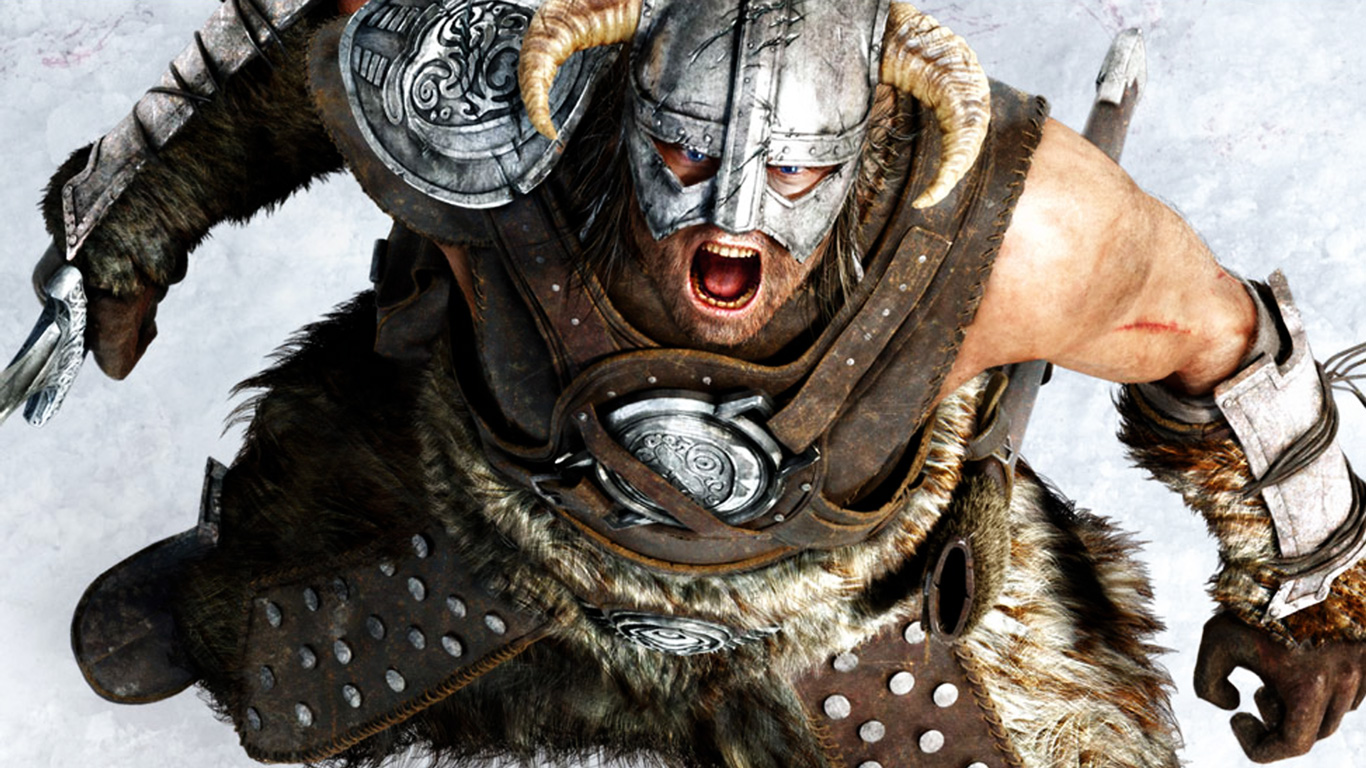 Unfortunately, waiting to receive what you’ve been promised from Jeremy Soule is nothing new. In 2005, Jeremy and his brother Julian founded DirectSong, a music distribution company that sold Jeremy’s compositions, such as Guild Wars and Skyrim. People who purchased soundtracks through the websites had waits of up to four years to receive their album.

The long waits and lack of communication led to members of the Guild Wars 2 community trying to launch a class action lawsuit against the company in 2015. Chimicles & Tikelis, a class action law firm in the USA, posted the following statement on their website in January 2015.

I reached out to attorneys at the law firm asking if the class action lawsuit was ever pursued, but they haven’t responded. The website for DirectSong is no longer online, but a ResellerRatings listing for the company holds a one star review rating out of five.

It’s worth pointing out, while people did have to wait up to four years for their products to arrive, they did eventually receive them. Similarly, Jeremy Soule’s Northern Symphony Kickstarter has not been abandoned. A few days after a report from Kotaku in November 2017, Jeremy released ‘The Northerner Diaries.’ This is not the finished symphony he promised. Instead, they are virtual orchestral and choir “sketches” that represent the “wild and unfiltered ideas created in the same vein as concept art you might see from an artist prior to the commencement of an oil painting”.

For many of his fans, the download link for the diaries never actually worked. This separate release also caused confusion – Soule had finally released music, but it wasn’t the music his backers were expecting.

“A digital download of ‘sketches’ rather than an actual signed copy of a symphony feels more like a kick in the teeth, especially coming from someone I admired so much,” a UK backer tells me.

“Considering he’s selling copies of that when I was offered a digital download link that didn’t even work as reward for my backing is just downright insulting.”

It’s worth noting that not everybody I reached out to where as critical of Soule. “You can’t rush art,” one backer says. Equally, his Facebook pages are full of fans singing the composer’s praises, as well as 190 patrons who are collectively giving Soule a minimum of $950 a month to “enjoy new music added every month”.

As well as having work featured in countless classic games, that successful Kickstarter, any profits from DirectSong, and the Patreon, Jeremy also serves as the co-founder and executive director of Roland Virtual Sonics, a software, services and media solutions provider. 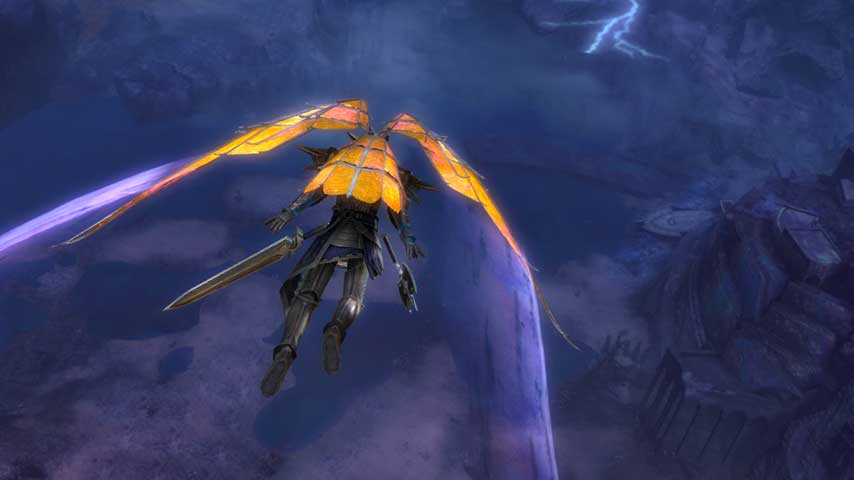 Following a year-long absence of updates on his Kickstarter (although he regularly posts in his personal Facebook page), I reached out to Jeremy for an explanation on the delay and the current status of the project. The day after I initially emailed, an ambiguous photo appeared on his Northerner Diaries Facebook page featuring a date: December 2019. The next day, Jeremy responded.

“I have expanded the scope of the project,” he explained. “While I released the first album, The Northerner Diaries to backers in December 2017 (which later debuted in 2018 at #12 on the Billboard Classical chart), we have two new albums announced for 2019. On January 2, 2019, I dropped a hint on Facebook that there would be “albums” (plural) from me this year. The first will be out (soon) in March and it is entitled “The Northerner: The Moon and the Night Sky”, and the second album is due in December and it is “The Northerner Symphony”. Over the course of this project, I realized that I wasn’t going to be able to include all of my ideas in a single album. I needed to bring this project to life with more time and more music. And, it’s important that to me that I brought a greater value to my backers as this has been a long evolving creative art project.”

Jeremy regularly cites technology as being one of the main reasons the project has been delayed. I asked if Jeremy could clarify what he meant by this:

“Yes, we’ve done a great deal of software development that is designed to support the music that I’m creating. The Northerner Diaries represented advances beyond my earlier works and our 2019 albums are also benefiting from new software development. Some of the instruments heard are acoustic, and some are virtual (computerized). My surreal vision of music requires computers and advanced technology. Of course, the Symphony will feature live-recorded and virtual performances. This is how I have always worked.” 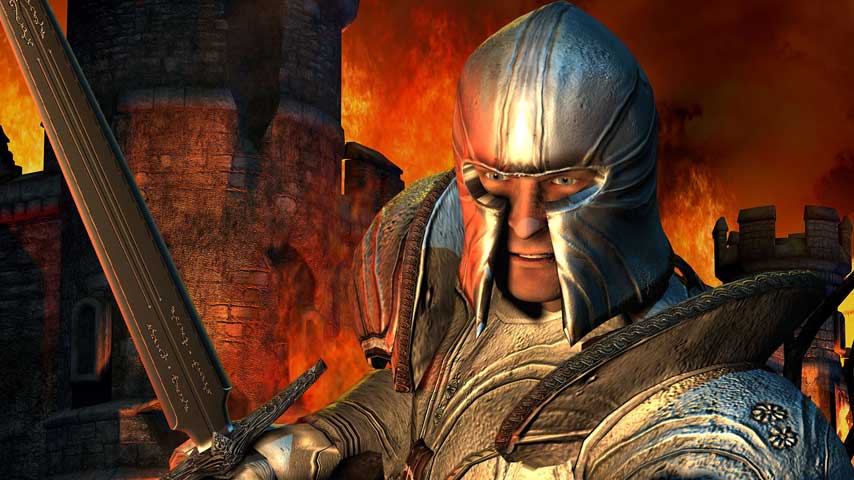 As for the delay behind the refunds?

“Those that have requested refunds have had these refunds granted as far as our team is aware. However, we are an art project and we don’t have the resources of a commercial venture. Volunteers on a part-time basis manage the project. As is the case when there are a lot of backers, we have found that there are always questions and support issues to be worked through, for instance, slow download links, spam filters missing emails, language barriers, payment system errors or change of address requests. We answer support enquiries that are sent to support@northernersymphony.com. If you are a backer and are having an issue please let us know via the email above, and we will try to help solve the issue.”

“I’d like to say that good things take time. And as much as I felt in the beginning that this project would be a challenge, I’ve pushed myself ever harder to create the best music I can. With my game development background, and given a difficult choice between shipping on time with lower quality or delaying a project to make it right, I have chosen to make this project the best it can be even if it took longer than anticipated. I’m grateful to my fans as always, and I hope everyone enjoys The Northerner!”

The Northerner Symphony is not an epic RPG, but it has been a mammoth adventure of its own – albeit not a very fun one for those taking part. Soule recently revealed that he hasn’t been asked to work on the next Elder Scrolls game, so hopefully his focus is now completely on delivering what is promised.