Epic Games is bringing back the glider redeploy but with a significant change.

Fortnite’s glider redeploy mechanic was first rolled out in all game modes in October last year, letting players whip out their glider during gameplay, and not just when leaving the Battle Bus at the outset of a match. After being disabled a month later due to mainly negative feedback on how it affected gameplay, Epic is reintroducing it, but with a few tweaks that should make it more positively received.

“A while back we ran a test for glider re-deploy. There was a very split response on the mechanic which revealed some positives as well as some negatives. We removed the mechanic from default modes, but feel an alternative implementation will help in solving some of those negatives and better suits our goals,” reads the update.

“The goal with the item is to provide mobility and utility, but in a form that can be balanced and iterated upon. By implementing glider redeploy as an item we can iterate on multiple different levels (i.e. redeploy height, movement speed, drop chance, charge count), including inventory slot tension.” 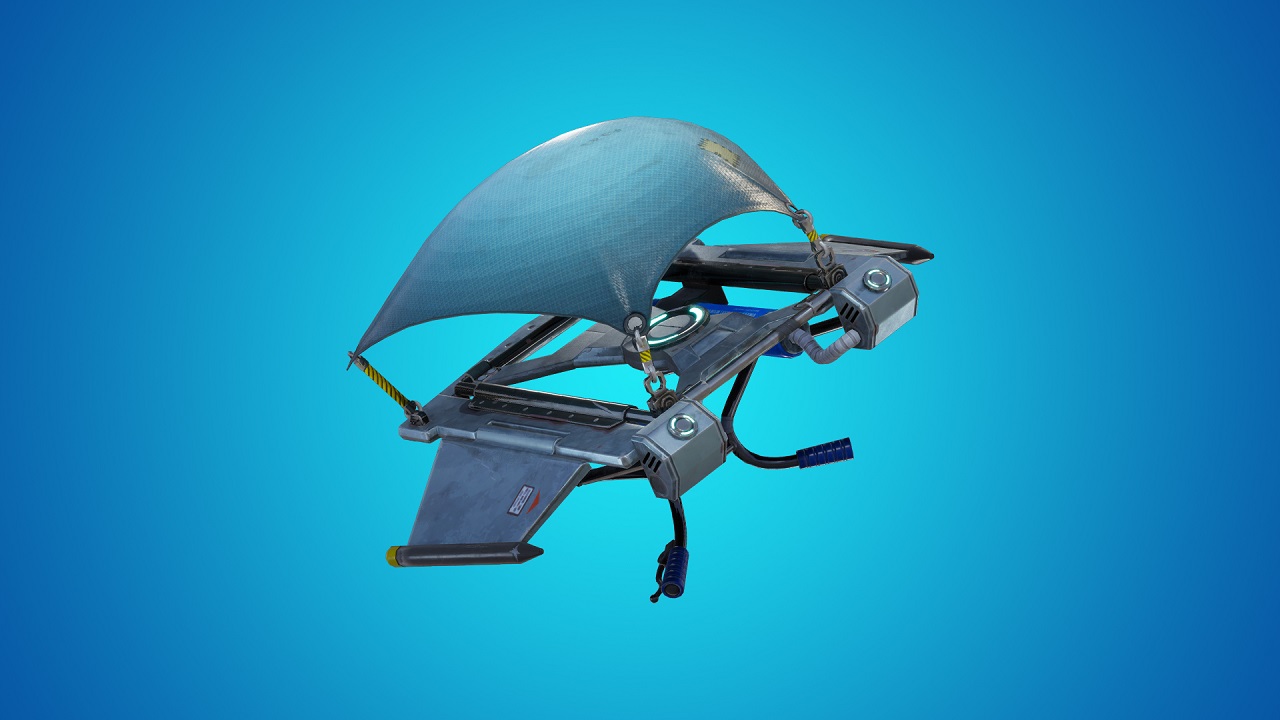 The glider will now be a consumable item that comes with a number of charges, taking up an inventory slot, and players can find it “from normal loot sources.” Here are the details from the update:

Design lead, Eric Williamson (EpicEricSW), confirmed that the glider will carry 10 charges but that the devs will be “continually evaluating that amount after release.”

Players in the Reddit thread are already chiming in on that nugget, saying that 10 charges is too many.

Community manager Sean Hamilton (MrPopoFTS) clarified that in large team modes, players will have the glider in their inventory at the start of the match, leaving four slots for weapons. Alternatively, players can dump the glider in favour of using the slot for another weapon or item.

The update also addressed Soaring 50s along with large team modes, explaining that at the start of a match the glider will hold 50 charges.

The glider redeploy is rolling out in tomorrow’s v7.20 patch.