Nintendo has revealed the most-played Switch games of 2018, and Fortnite tops the list.

Fortnite dominated the Switch last year when it came to most-played games on the console in Europe, according to data from Nintendo, despite launching on the platform six months into 2018.

The company shared the information on the Switch’s news feature (via NintendoEverything), and the free-to-play title topped a list of the 21 most-played titles, although Nintendo’s own IPs managed to round out the remainder of the top five.

After its June 2018 release, Fortnite had been installed by almost half of Switch users worldwide by the end of October, at which time the console had sold 22.86 million units. 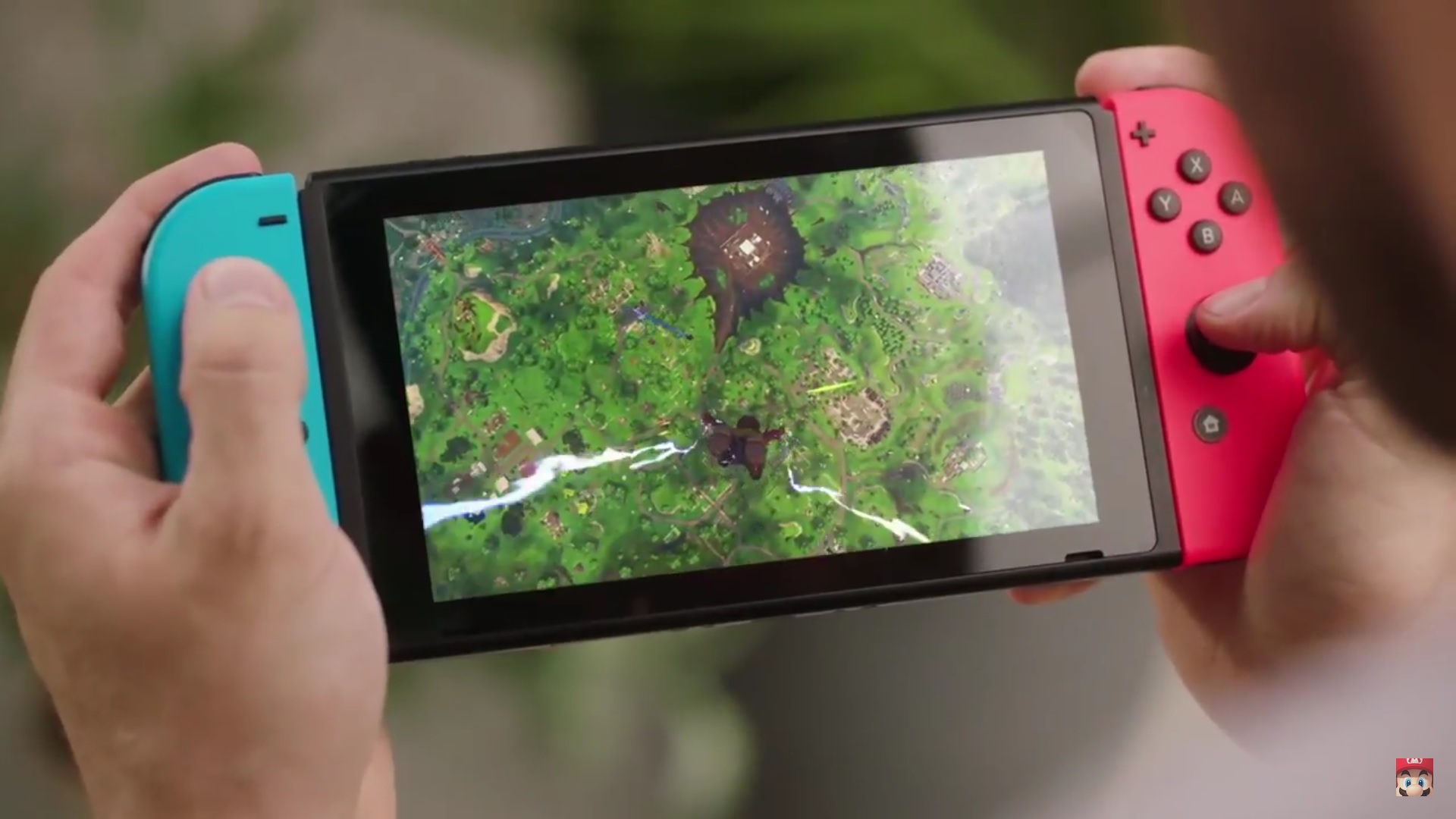 You can check out the full list of most-played Switch games for 2018 below: