Update v7.20 will see an improvement to wall building.

Fortnite’s update v7.20 is going to roll out a change that will solve issues players are having when building a wall, specifically when it “builds partially below, or is obstructed by, the ground”.

Design lead, Eric Williamson, announced on Reddit that wall placement will be improved following the update, sharing before and after screenshots demonstrating how it will work.

“This feature will kick in when you attempt to place a [wall] that: 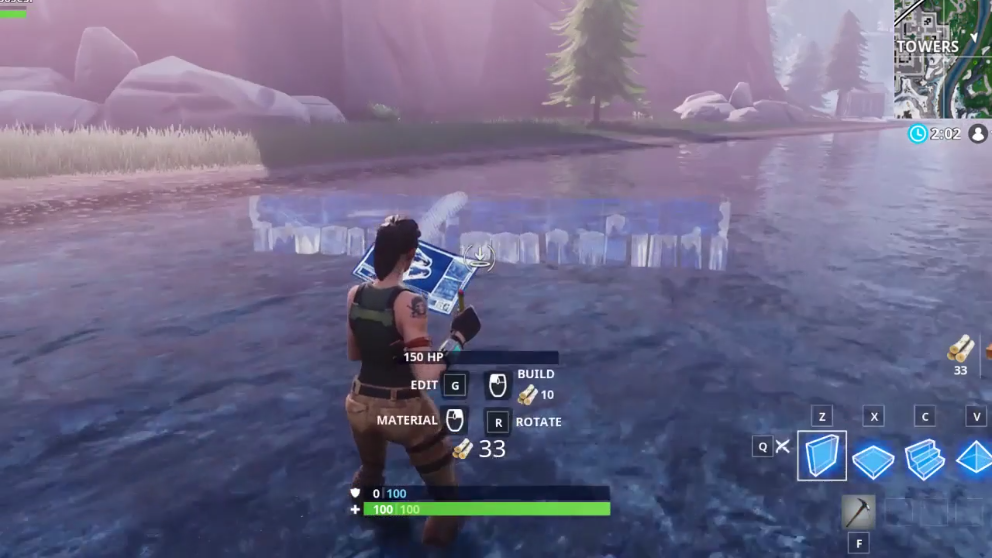 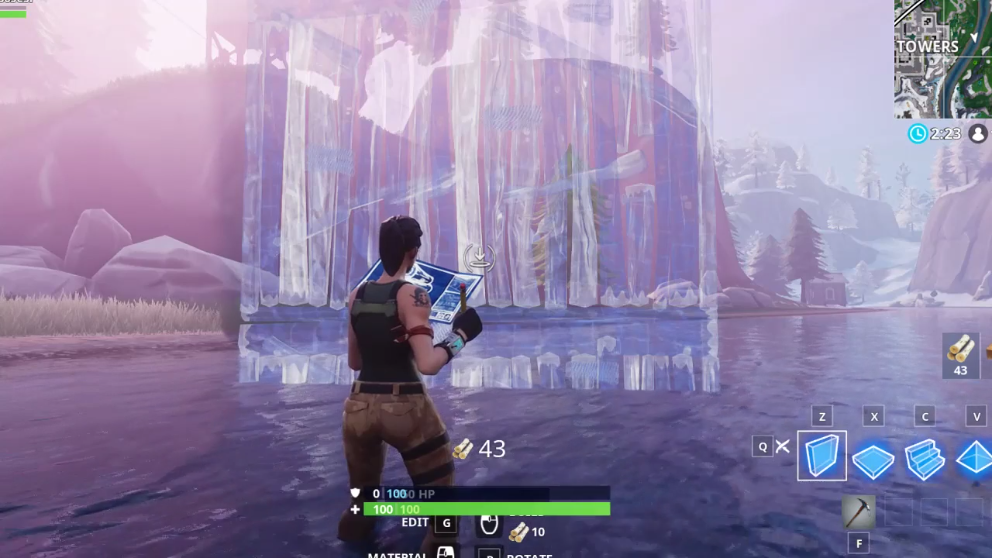 Epic Games community manager Sean Hamilton (MrPopoFTS) added that this feature will only affect walls for now, while Williamson told another Redditor that it may “possibly” expand to other structures (stairs in this instance) “down the road.”

The initial post mentioned structures before it was edited to walls, so we’ll see if this change is applied to anything else in future updates.