Call of Duty: Black Ops 4 and FIFA 19 were the best-selling games on the PlayStation Store during 2018 in North America and Europe, respectively.

Sony has provided a list of the best-selling titles on the PlayStation Store for 2018. The charts for Europe and North America aren’t very different, but the European end provides the top 20 games compare to the top 10 in the US.

FIFA 19 was tops in Europe while Black Ops 4 came in second. It was the top-downloaded game in North America, however, while FIFA 19 landed at number seven.

Red Dead Redemption 2 was the second best-selling title in North America, and third in Europe.

Other titles in the top ten on both charts include Spider-Man, GTA 5, and Far Cry 5.

The top 10 best-selling PS4 games in 2018 for both regions are below. To look over the rest of the charts, hit up the EU PS Blog and the US PS Blog. 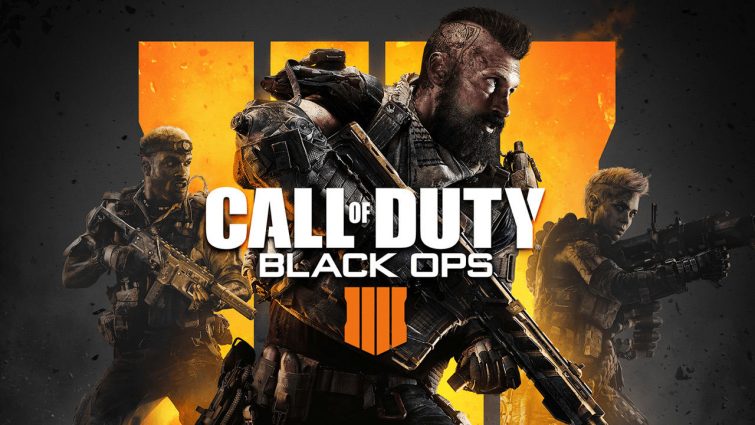