Bethesda has given the next Fallout 76 patch a date, and the Fallout Classic Collection is now free on PC to all players who logged in during 2018.

Fallout 76 players can expect the next patch to release next week on Monday, January 14. Patch notes will be made available closer to release.

The patch will address “many issues raised by the community,” and includes additional performance and stability improvements.

Issues with several challenges and quests will be addressed, and the patch applies various fixes to Perks and weapons. It will also take care of some noted exploits.

Another Fallout 76 patch will arrive near the end of the month. Expect additional fixes, address the number of plans Vendors have available, fix a few Legendary mods, and address additional issues with Perks. 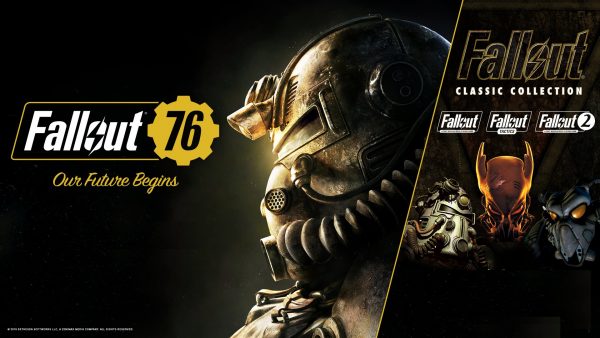 How to claim and install the Fallout Classic Collection

Easy peasy, and good news for those who didn’t receive the games previously because they opted not to pre-order on PC.