Capcom unleashes its newest slice of horror on January 25, the Resident Evil 2 Remake.

I’m looking forward to returning to the Raccoon City Police Department for my enrolment party 21 years on.

With the release of Resident Evil 7 two years ago, Capcom reestablished the Resident Evil series as the gold standard in horror games. This longevity would never have been possible without a willingness to innovate and change with the times.

The series runs the gamut of different chilling themes and settings, but Capcom has showcased its versatility well beyond Resident Evil, cementing its reputation as the Stephen King of video game developers. 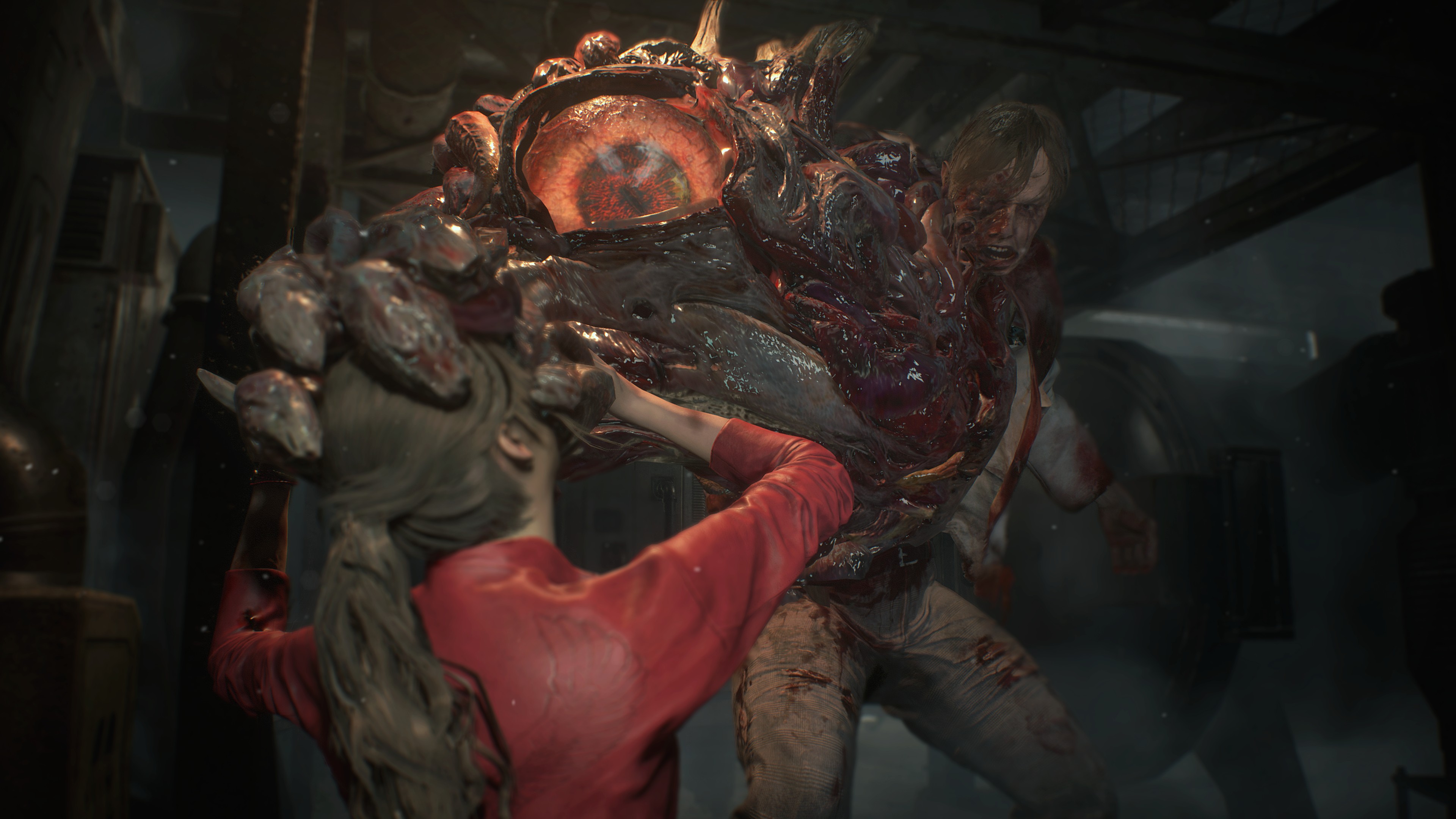 Here’s a look back at Capcom’s history with horror:

Sweet Home – home is where the start is

It’s easy to forget that the original Resident Evil, released in 1996, cribbed from Capcom’s own prior work. Sweet Home was a Famicom release, so Japan-only, but a fan translation has been available for close to 20 years. More of an RPG than outright horror, you traverse a mansion, evading zombies and other monsters while trying to uncover the mystery behind the haunted environment. This setting is clearly reflected in the the Spencer Mansion’s many nooks and crannies.

Now, Sweet Home is not the only zombie game of decades gone by that has had significant cultural influence. While Infogrames’ Alone in the Dark looks more than a little visually dated, it also provided the blueprint for a bone-chilling zombie game well before the Resident Evil series was brought to life. However, Sweet Home has gained quite a bit of cultural notoriety, and – unlike Alone in the Dark – wasn’t followed up with a dubious reimagining many years later.

Sweet Home is lauded precisely because it laid the ground for a variety of different horror games. It featured permadeath elements, which cropped up in Atlus’ tense first-person dungeon-crawler, Hellnight. The creepy mother who will do anything to protect her child is a trope as old as the horror genre itself, but shone through in Dahlia Gillespie’s depraved plotting in the original Silent Hill game. Already at the PS1 stage, games were feverishly drawing from the best elements of Sweet Home. So while Capcom set the stage for itself, it also set the stage for its competitors to produce some of their best work. 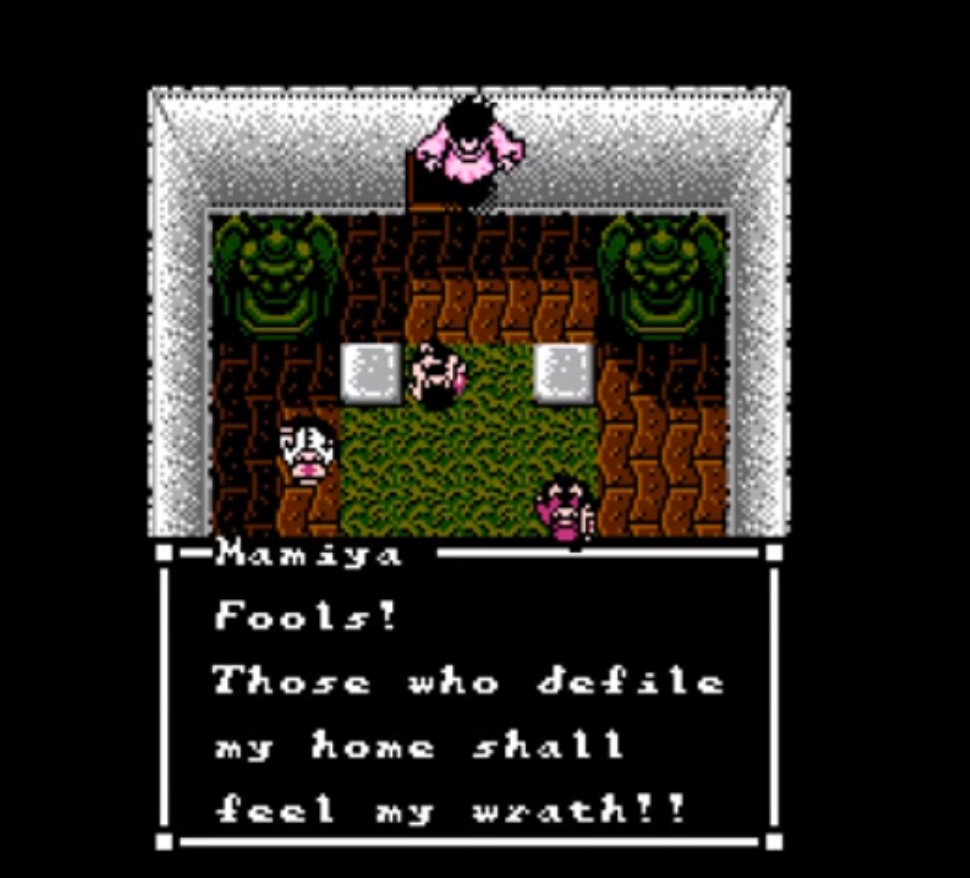 The complaint that modern Resident Evil is too ammo-heavy crops up all the time. Since the dual pistol-wielding days of Code Veronica, at the very least, part of the fun of Resident Evil has been blowing shit up – we all love a big finale face-off with a rocket launcher and a giant mutant.

If you want to move as far away from that as possible, to a game where you are completely defenceless, Capcom still has you covered. In both Clock Tower 3 and Haunting Ground, you play a teenage girl being stalked through a creaking mansion, trying to protect her body and mind from the horrors hunting her. Even modern greats such as Alien Isolation owe a debt to this series.

Capcom really ramped up the creep factor in Haunting Ground, with one hulking enemy who wants the protagonist Fiona to be his doll, and one demonic maid who loathes her for her fertility. Encouraging you to feel pity for antagonists was once again explored in Resident Evil Remake through the character of Lisa Trevor; empathising with an enemy who has been experimented on to the point of mutation, and is just looking for her mother, lends the story some emotional heft.

Of course, without the hard work of Sunsoft, the producer of the original Clock Tower for the Super Famicom, Clock Tower 3/Haunting Ground would not have been released. But in picking up the mantle, Capcom bounced successfully off similar games in the genre, such as Team Silent’s Forbidden Siren (where all shibito are impossible to kill). PC horror game Amnesia gained acclaim for its combatless approach and sanity meter, but the groundwork was established much earlier. 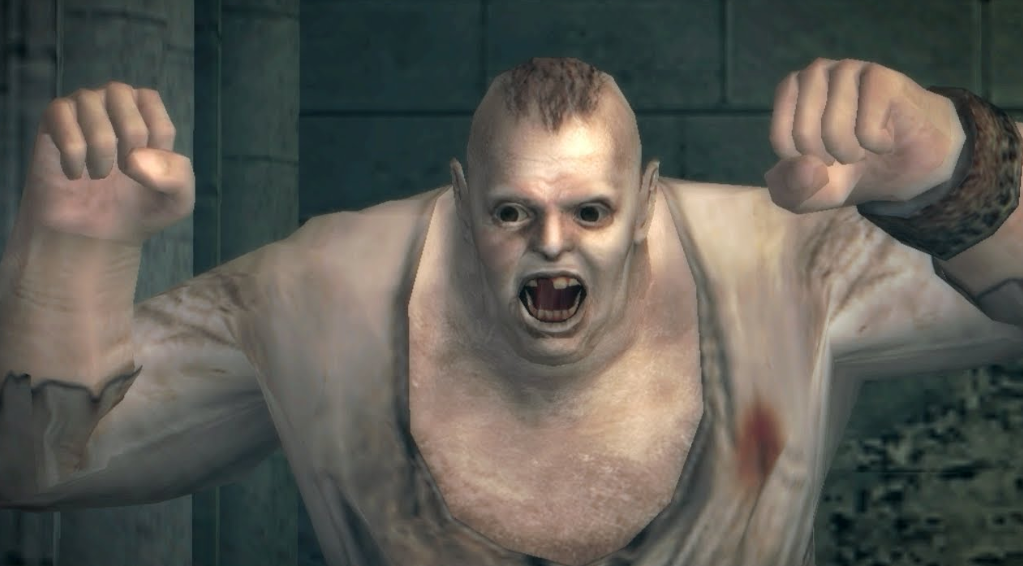 Not content with restricting itself to morbid themes of death and decay, Capcom went for something a little more frivolous in the 2006 debut to the Dead Rising series. Playing a war reporter that finds himself smack-bang in the middle of a zombie apocalypse in an all-American mega mall, you get to wreak havoc and wear a lot of silly costumes – all in the name of journalism.

At least the first two instalments of the series showed off Capcom’s chops for comedy-horror. Shamelessly borrowing from George A. Romero’s Dawn of the Dead (the original and the 2004 remake), the games serve up mindless violence with a touch of anti-consumerist commentary. It’s a bit of light relief to the oft-gloomy horror genre, which can also be seen in Capcom’s very own Resident Evil 7 (with the Jack’s 55th Birthday minigame), and in much of Suda51’s work, most recently in the free-to-play hack-and-climbathon Let it Die.

The folding of Capcom Vancouver in September last year has left the future of the series in doubt, particularly since Dead Rising 4 met with a muted response (it currently holds a 72% score for the Xbox One version on Metacritic). But regardless of what lies in wait for Frank, Chuck, Katy, and that guy from the third one, the first couple of entries to the series still offer a bright and gory playground in which the player can let off some steam and butcher some “psychos” in their best fancy dress. 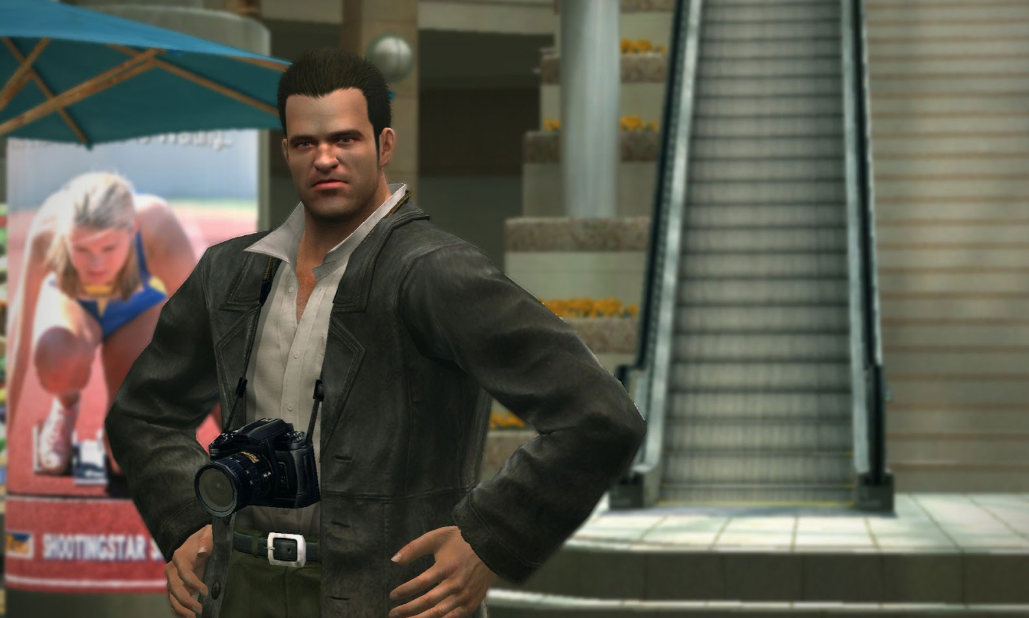 So, Capcom has tried its hand at a variety of different styles of horror, from gun-slinging action with a beefed-up protagonist, to creeping in the shadows as a highly vulnerable and timid character, to living it up as a complete goofball. The breadth and depth of Capcom’s experimentation with horror means I’m sure great things are to come, and Resident Evil 2 should live up to that terrifying history.