The third v7.10 update is now available to download for Fortnite.

This week’s update sees the introduction of the Suppressed Sniper Rifle and a new community creation at The Block from KojackNumber2.

14 Days of Fortnite has been extended for another week after ending on a slightly earlier date, so you can jump back in to complete any challenges you missed and claim your rewards.

Santa’s Little Helper missile launcher and the Popshot Shotgun will also be available in Save the World. 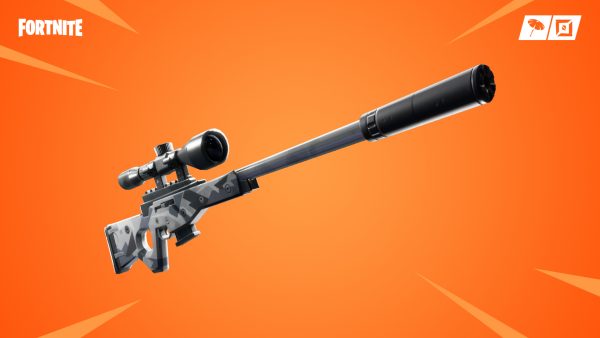 Trade power for stealth with the Suppressed Sniper Rifle. Drop in now and sneak up on your enemies!

Drop to The Block and explore the newest community creation! Bounce around in the DM Arena made by KojackNumber2.

14 Days of Fortnite has been extended for a limited time! For the next week, drop in and complete any Challenges you may have missed out on to earn in-game rewards. We’ll also be featuring some of the most popular Limited Time Modes that have been available over the past two weeks. Log in each day to find out which modes are available to explore. 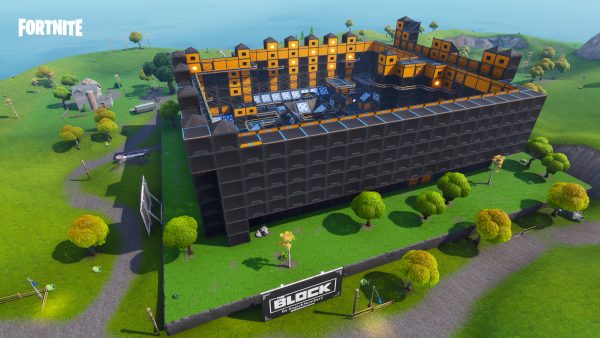 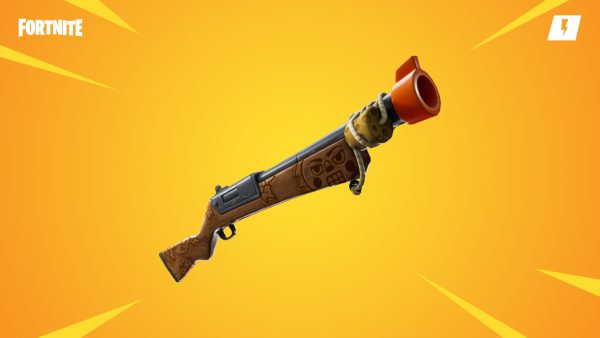 Help Santa deliver gifts, with a BANG! Find this weapon in the Weekly Store.

Blast through enemies with this rapid firing shotgun! Get your very own by completing Frostnite Challenges.