Breach, the co-op dungeon crawler from QC Games, has a solid release date.

Breach was unveiled last year and has since hosted some limited, closed tests. Breach is a bit of an unusual game, with a mishmash of ideas and mechanics from RPGs, MOBAs, dungeon crawlers, and traditional match-based multiplayer.

Playable solo or in a group of four, Breach thrusts players into a dungeon where modern architecture meets fantastical monsters and design. Like you’d expect from a game of that nature, there are several distinct classes on offer.

Throughout the match, players get to pick upgrades to enhance or alter their skills, and attacks. The game also has a 1v4 mechanic where one player, called the Veil Demon, has the chance to hinder the four heroes’ progress by deploying traps, assuming control of monsters and so on. 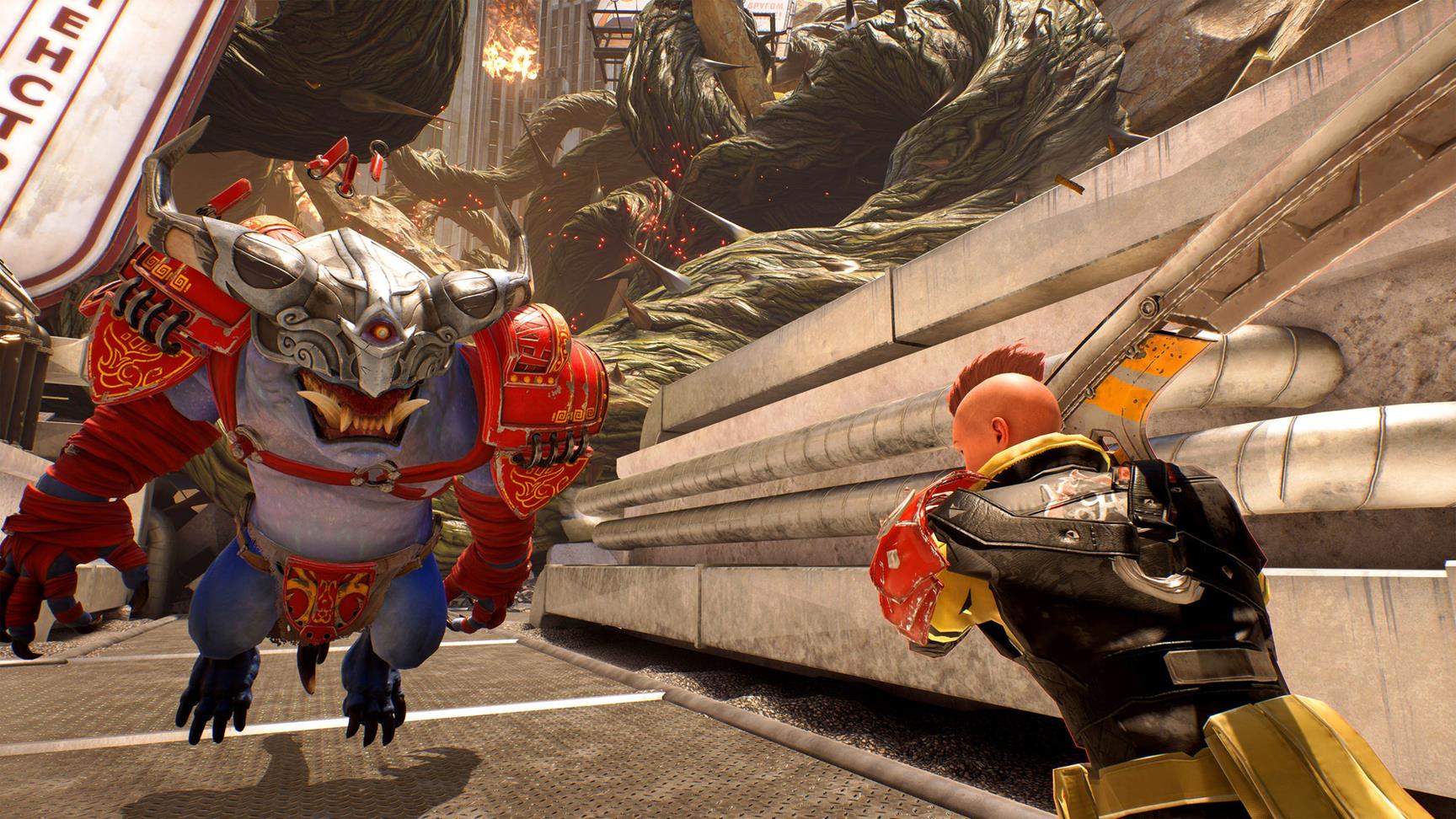 Breach enters Steam Early Access on January 17. The developer is also taking pre-orders on several bundles ahead of launch.

Breach is intended as a free-to-play game, but that won’t happen until it leaves early access sometime this summer. Until then, you can purchase one of the editions at the link, or from Steam directly when it launches.

The story trailer below should give you an idea about the setup, and you can check out videos for the various classes and more gameplay at the game’s official YouTube channel.