Back in November, Epic Games partnered with Nvidia to bring the GeForce Fortnite Bundle to players who bought qualifying graphics card, laptops, and desktops. The bundle’s Counterattack Set included the Reflex skin, leaving players wondering how to get their hands on the female variant of the outfit. That question may be answered with the announcement of Walmart’s Street Ops bundle.

Spotted by Fortnite Intel, the bundle includes the MSI GV62 Performance Gaming Laptop, 2,000 V-Bucks, and the Street Ops pack for $900.

The pack’s description doesn’t have details to give us a hint as to which Pick Axe, Back Bling, or Glider are featured, but according to Fortnite Intel, dataminers have previously stated that Street Ops is the file name for the Reflex skin, so it could well be that the female version – Instinct – is a part of the pack, and the rest of the gear is the same as the Counterattack set. 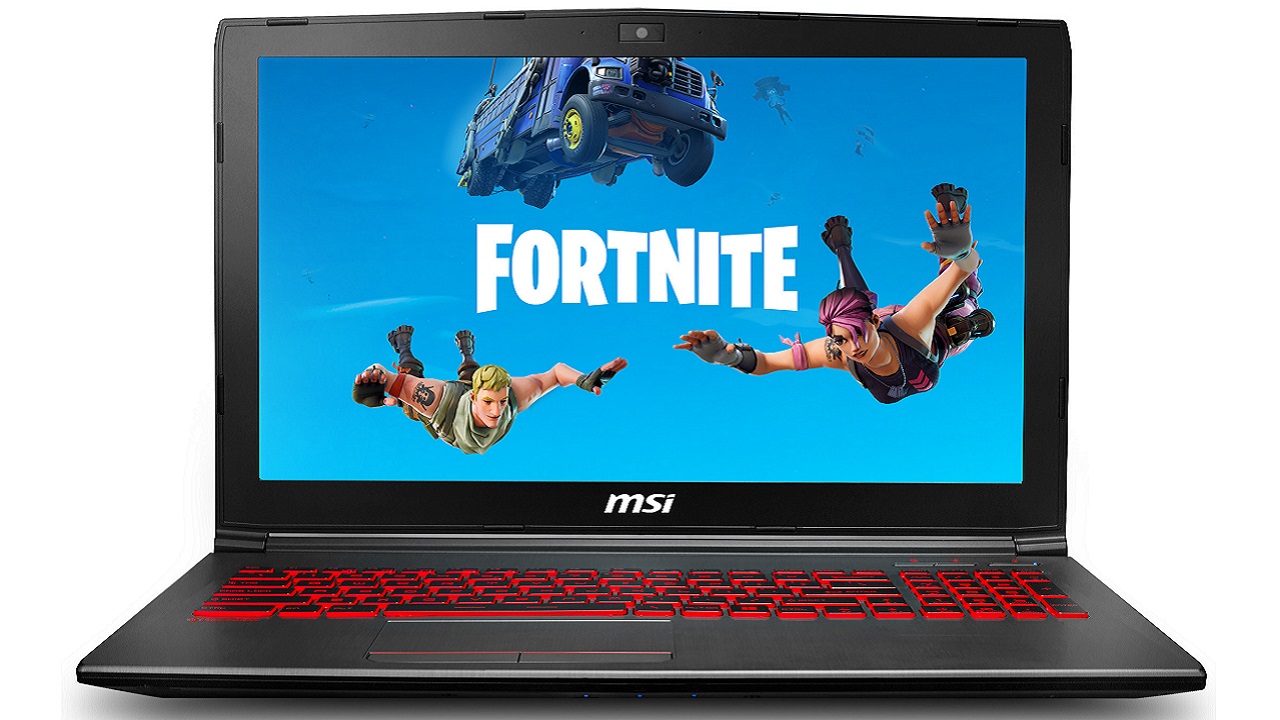 In other Fortnite news, players who didn’t quite get around to mopping up the 14 Days of Fortnite challenges can take another bash at it, after Epic announced that the LTM event is returning this week and running up until January 15.