Gabe Newell has confirmed that Half-Life 2 and Portal co-writer Eric Wolpaw has returned to Valve.

Wolpaw left the company in February 2017, along with several other writers including Marc Laidlaw and Jay Pinkerton. Pinkerton also returned to Valve around July last year.

The news of Wolpaw’s return has been circulating on social media in an apparent email from Gabe Newell. Shack News confirmed the writer’s return by checking the credits for Valve card game Artifact, in which Wolpaw is credited. This would mean Wolpaw joined around the final quarter of 2018. 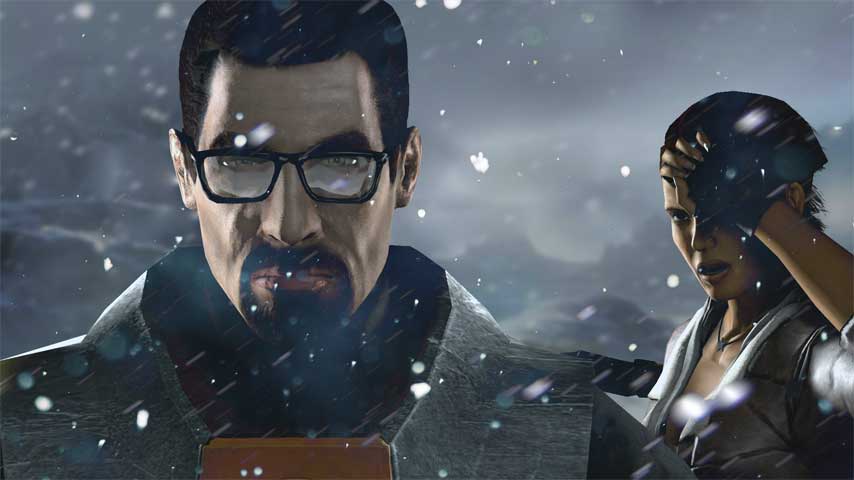 What Wolpaw and Pinkerton are working on is anyone’s guess, but there have been rumours swirling for a while of Half-Life VR. Whether it’s this or something else, no doubt Valve is working on something exciting, since it managed to entice two of its writers back into the fold.

In 2017, Half-Life lead writer Marc Laidlaw posted his vision of a script for Episode 3, killing any hope people had left of a sequel coming. This recent news gives us a new glimmer of possibility.