Super Smash Bros. Ultimate has an incredible roster featuring classic characters from right across the history of Nintendo and video games – and via the Mii Fighters, that includes you. They’re not unlocked for play like every other character in the game, however…

While we’ve already got a separate page detailing the fastest way to unlock characters in Smash Ultimate, but the Mii Fighters play out a little differently to the rest of the seventy-plus strong cast. Have no fear, however – on this page we’ll quickly explain how to unlock the Mii Fighters for play in all modes. So, let’s get to it… 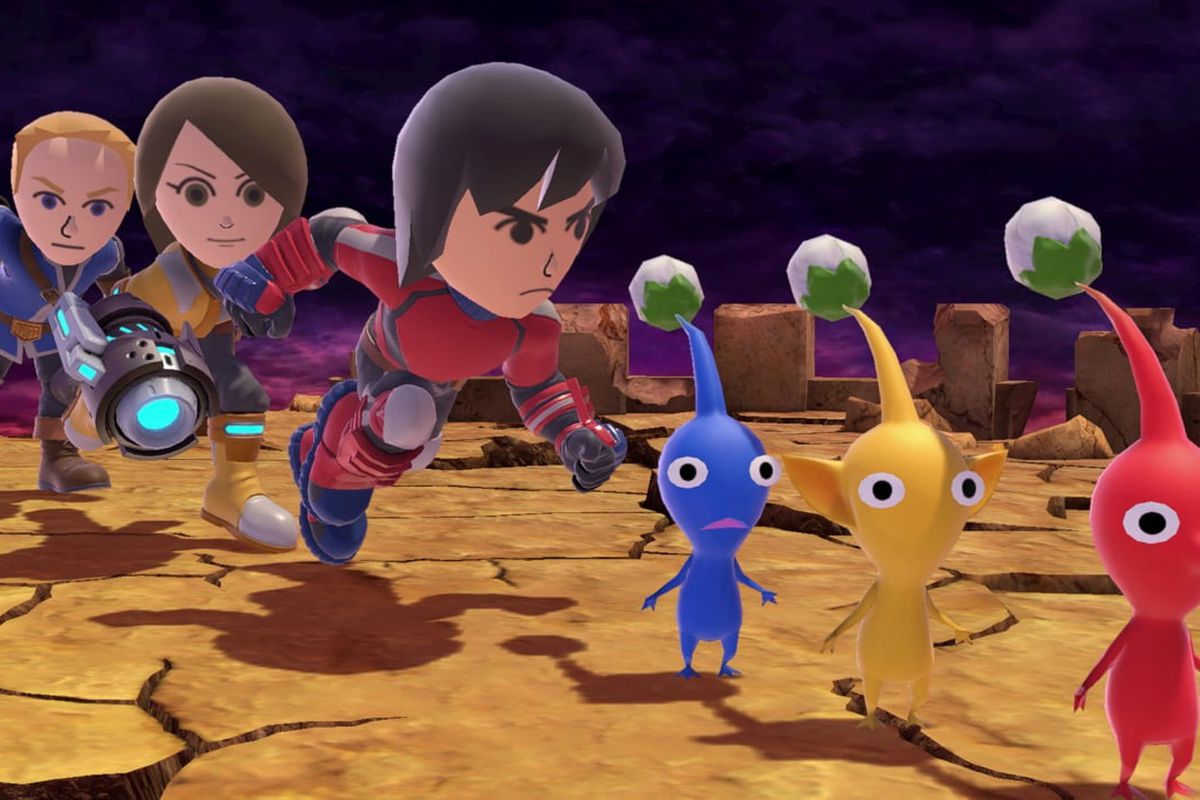 How to unlock the Mii Fighter characters in Smash Ultimate

There’s a bit of a twist in the tale with Mii Fighter unlocks in Smash Ultimate: essentially, these characters are unlocked from the start. You just have to jump through some menu-based hoops to find them.

Over in the story/adventure mode, World of Light, each of the three Mii Fighters must be unlocked as you progress through the mode’s map. This will unlock each type of Mii Fighter for use in World of Light in their default form – but unlike other characters, this won’t add them to the main multiplayer Smash mode menu, nor the menus for other modes outside of World of Light.

In order to unlock the Mii Fighters for free use in those other modes, you’ll have to actually create some custom Miis. If there’s one thing Smash Ultimate isn’t great at, it’s menus and explaining things, and this is another area where the game could definitely explain how this works better – thus the confusion we’ve often seen. Anyway, to do this and thus unlock the Mii Fighters on the character select screen, head to the Games & More Menu, then Mii Fighters, then Create. In here, you’ll be able to create a custom look of Mii for each of the three classes of Mii Fighter: Brawler, Gunner and Swordfighter.

These custom looks are what you actually need to play: outside of World of Light, when you select Mii Fighter you’ll need to select a Mii, too. Without them, they don’t appear on the character select screen. Mii costumes are easily unlocked, too: just complete various game modes, where they come as rewards, or visit the in-game shop where they’re regularly restocked.