Anyone got a lighter? Just like playgrounds in the ‘90s, card-collecting fever is sweeping the Wild West – with the rarest cards swapping hands for a pretty penny.

Here’s where you can track down all of the Cigarette Cards collectables in Red Dead Redemption 2, and claim the unique rewards for yourself.

Smoking, and other Hobbies Stranger Quest

At Flatneck Station in chapter 2, you’ll meet a Stranger called Phineas T. Ramsbottom, a card collector who offers to pay you handsomely for each complete set of cards you can return to him. 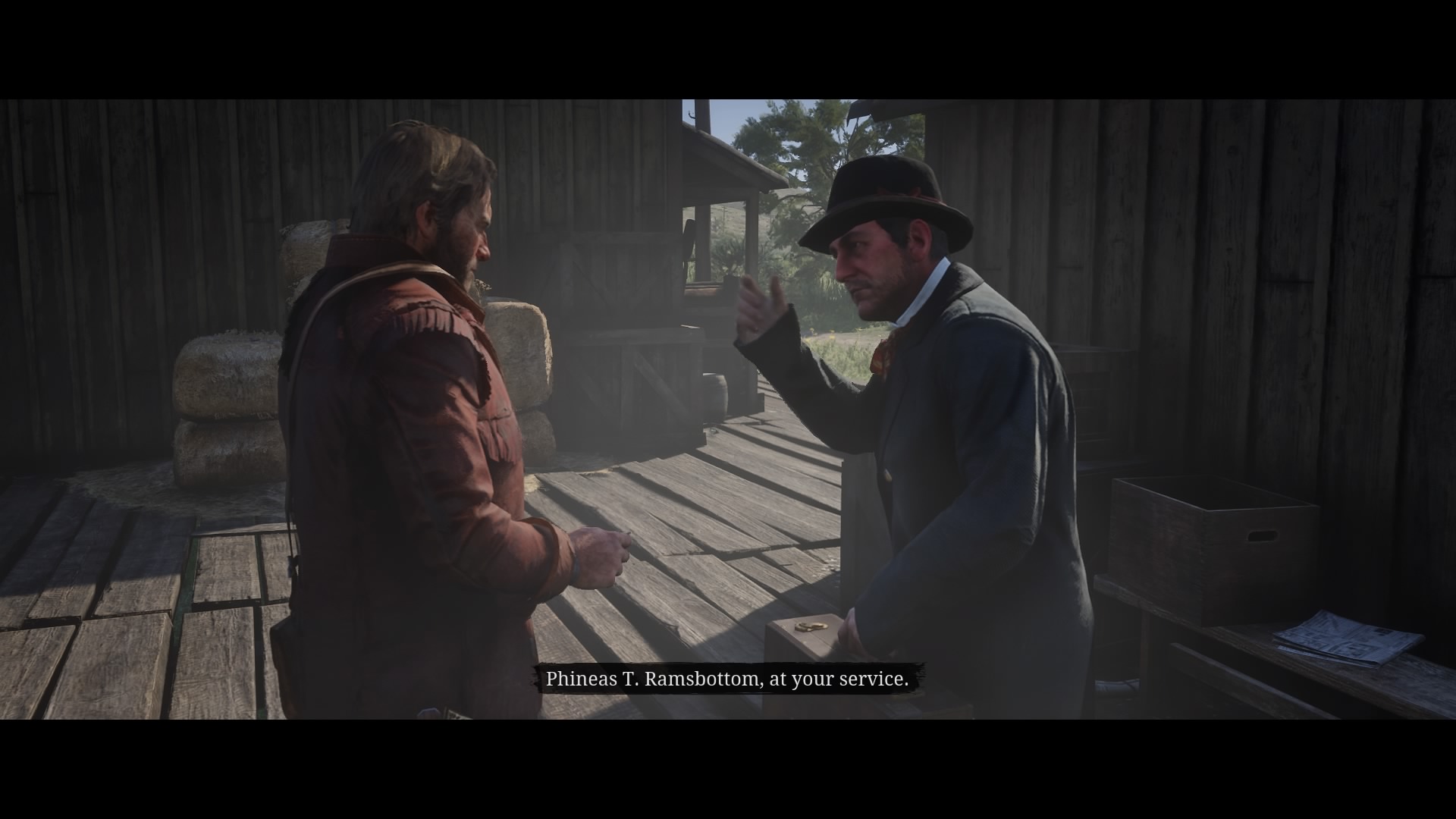 There are 144 individual Cigarette Cards for you to find throughout the world, although if you’re lucky you won’t have to scrounge them all.

If you have even been a fan of a collectible card game, then you know the feeling of unbridled excitement, elation, and inevitable disappointment that comes with opening a new booster pack. Well, now outlaw Arthur Morgan can experience that too every time he opens a new pack of smokes.

When opening a pack of Premium Cigarettes, you’ll get a random Cigarette Card from any of the available sets. You can get duplicates this way, by any spares you have can be offloaded to a fence. Still, if you intend on collecting every Cigarette Card, then you could do worse than save yourself some time by opening any Premium Cigarette packs you find. 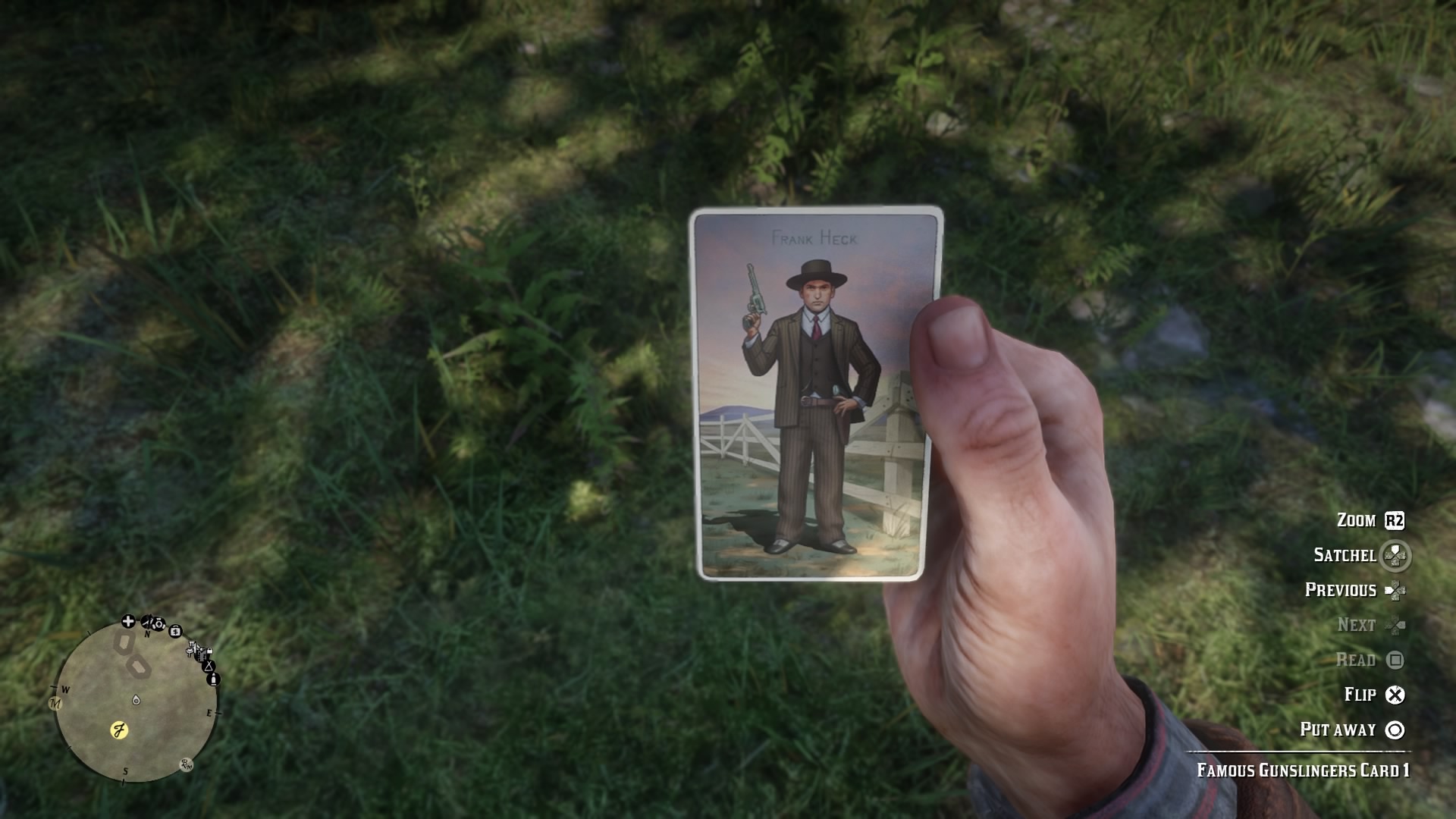 For sending your first set off in the mail, you’ll get some Vintage Civil War Handcuffs, which are used to craft a Talisman.

Stars of the Stage

We’ve got locations for all of the best weapons in Red Dead Redemption 2, as well as tips for getting a Perfect Pelt every time.

If you’ve managed to lay your hands on some gold bars in Red Dead Redemption 2, here’s what to do with them!

The Red Dead Online beta will be available to all players soon, so here’s our Red Dead Online guide, with tips and tricks to get you started in the single-player story missions and multiplayer modes, how to unlock all the weapons, Ability cards and more.