It looks like one of Epic Games’ Christmas surprises in Fortnite has been spoiled.

Fortnite players discovered a glitch that makes the Frozen Legends Pack available for purchase ahead of its official release. The pack, which contains three outfits and matching back blings, was supposed to be available on December 24.

Fortnite News reports that setting your system clock to that date will force the Frozen Legends Pack to appear in the store. It’s priced $25/£20. 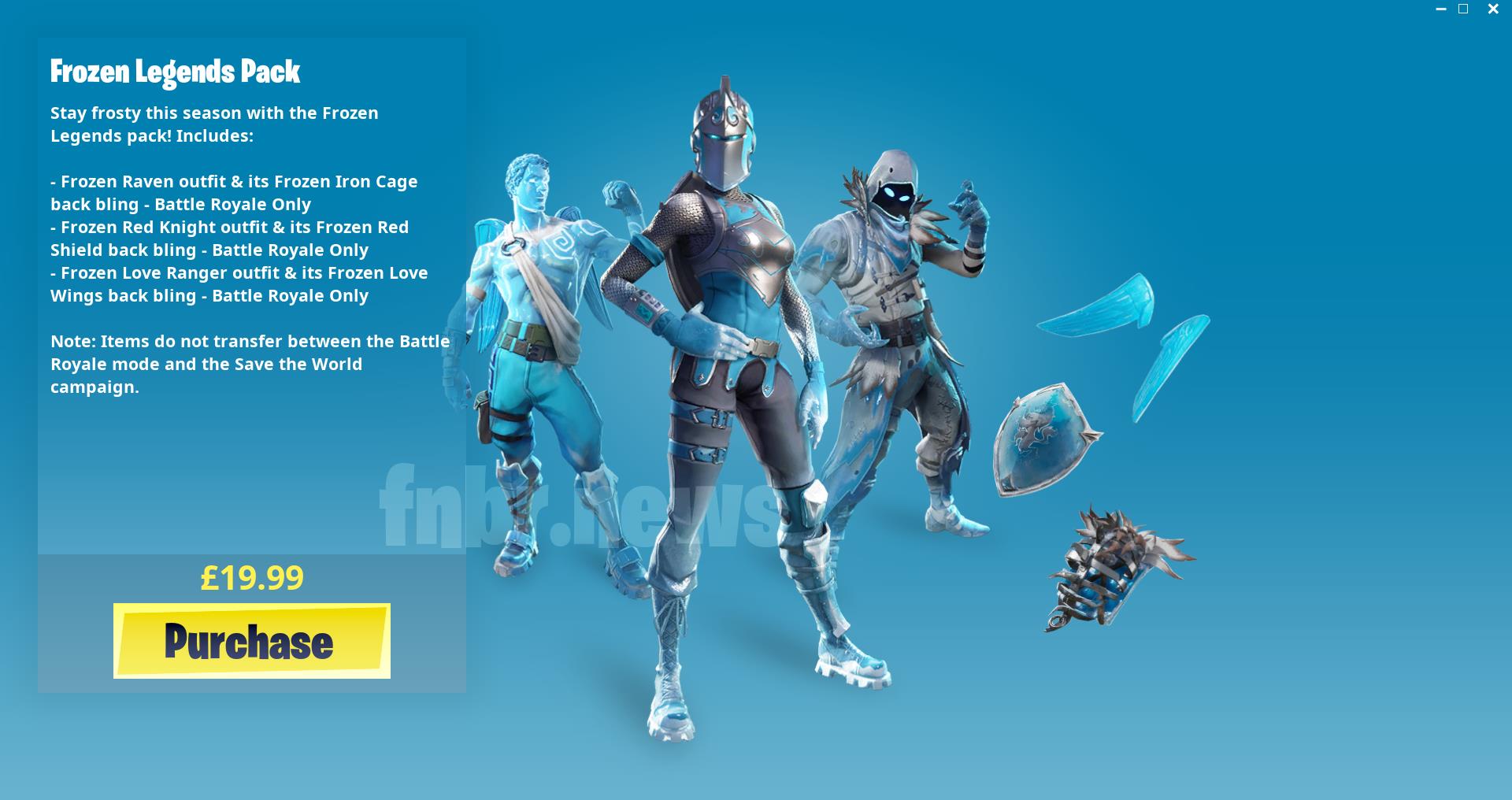 In other news, Epic Games has kicked off its holiday sales promotion. All Fortnite Save the World editions are on sale for 50% off. The cheapest being the standard, at $20.

Save the World will become free to play at some point next year, but until then, you’ll have to fork out at least $20 to be able to play it. Save the World is, of course, the original Fortnite mode. It’s sort of an advanced horde/wave defence mode where you’re able to construct traps and pathways to funnel zombies through.