Destiny 2’s popularity and revenue has slumped back down after it’s Forsaken high.

SuperData Research reports that Destiny 2’s “engagement and monetization” is back at the same level it was before the release of the Forsaken DLC.

The site also notes that revenue from additional content is down 63 percent year-on-year.

During Activision’s Q3 earnings call last month, the publisher told investors that the Forsaken expansion wasn’t performing as well as hoped, adding that the core Destiny player was yet to “reengage” with the content. 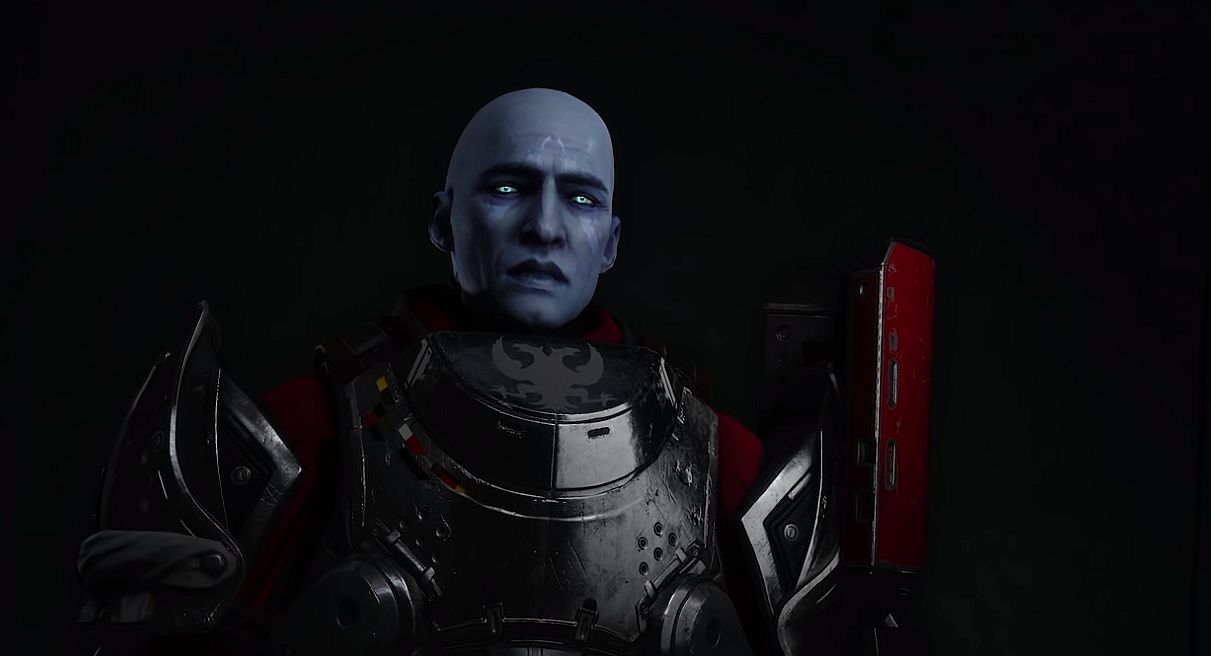 “While Forsaken is a high-quality expansion with strong engagement and new modes of play, it did not achieve our commercial expectations,” COO Coddy Johnson said at the time. “There’s still work to do to fully reengage the core Destiny fan base.”

Activision has plans to release more engaging content at a faster pace to keep up momentum and player interest.