In the run up to the release of Assassin’s Creed Odyssey, Ubisoft went big on the role of choice in the narrative. How you conduct yourself in conversations and the actions you take irreversibly change the Misthios’ story, regardless of whether you journeyed with Alexios or Kassandra. But so you’re not worried about missing out, here’s how to get the “best ending” in Assassin’s Creed Odyssey.

There are 9 different endings to the main storyline depending on the varying paths you take over the course of the whole game. There are specific things that you have to so that you can trigger the best ending – which we’ll take to mean the ending which has the most wholesome conclusion – so we’ll have to be a bit spoilery to make sure you pick the right options.

How to get the best ending in Assassin’s Creed Odyssey 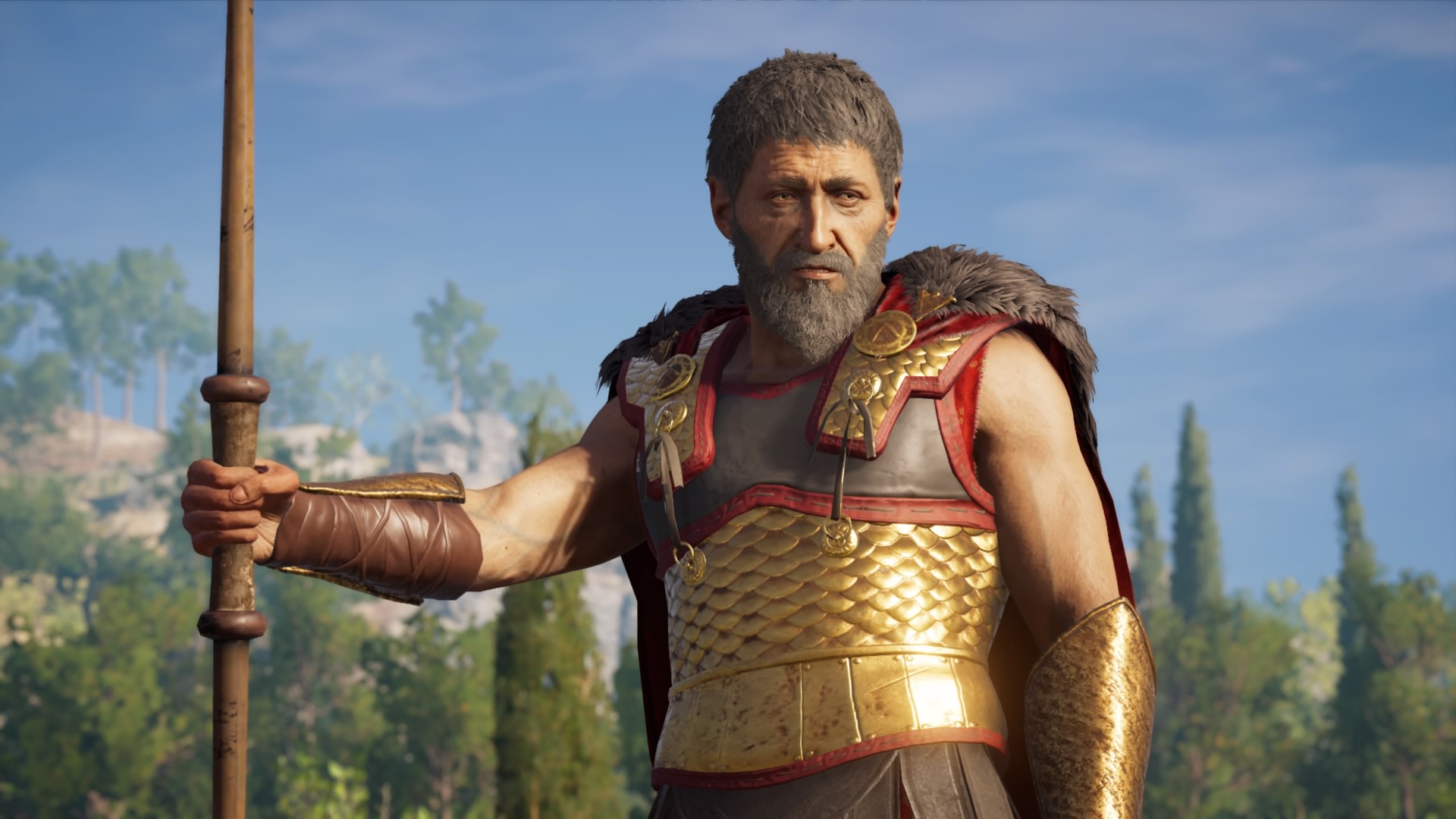 To reconcile your family and bring them back together, there are six key events that you must achieve during your playthrough.