Any good super hero needs a good costume, and over the years Spider-Man has had a lot of them. Marvel’s Spider-Man on PS4 features a variety of suits for Spidey – but you’ll need to know how to unlock them. Luckily, we’ve already found ’em all.

We won’t waste any time getting down to brass tacks here: most of the Spider-Man suits are locked behind your player level. As you progress Spider-Man himself levels up, and while that suit governs things like your melee damage output, it also controls your suit unlocks. Once a suit is unlocked either through leveling up or another method, as listed below, it’ll have a crafting cost associated with it using tokens gathered by completing side activities. If you need help completing some of those side quests, check out our Spider-Man tips and tricks guide.

Once a suit is unlocked and crafted you can use it and its unique suit power as and when you wish. We’ve listed every suit, suit power, unlock method and crafting cost below. Handy!

Naturally, this guide contains SPOILERS for every outfit in the game – and some outfits might reveal some spoiler details, too. Read at your own risk. 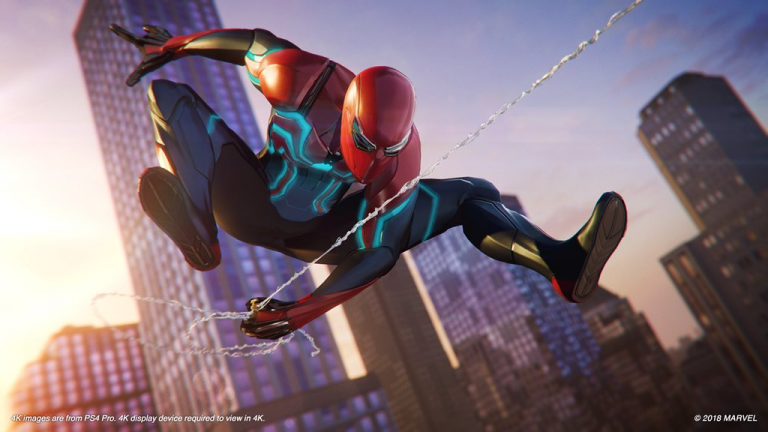 Marvel’s Spider-Man: how to unlock every suit

Once a suit is unlocked through leveling up, most of them typically have to then be crafted from Spider-Man’s suits menu in game. The crafting costs Tokens – and these tokens are based off the various side activities in the game.

They come in a few flavors: Crime tokens from small crimes, Base tokens from defeating enemy strongholds, Landmark tokens from photographing New York landmarks, Research tokens from research station missions and Challenge tokens from completing task challenges. All of these are marked on your map to find. Simple!

A couple of other Spidey suits also unlock naturally through story progression, while a couple of others are tied to completing side quests. Three are available through a pre-order bonus, but can also be unlocked through naturally leveling up.

Each suit also comes with a Suit Power. This is a skill unique to that suit, but once unlocked you can mix-and-match suits and powers as you wish. All of that is listed below in detail, anyway, plus a screenshot giving you a look at what each suit is like. So, here’s how to unlock all the Spidey suits in Spider-Man for PS4: 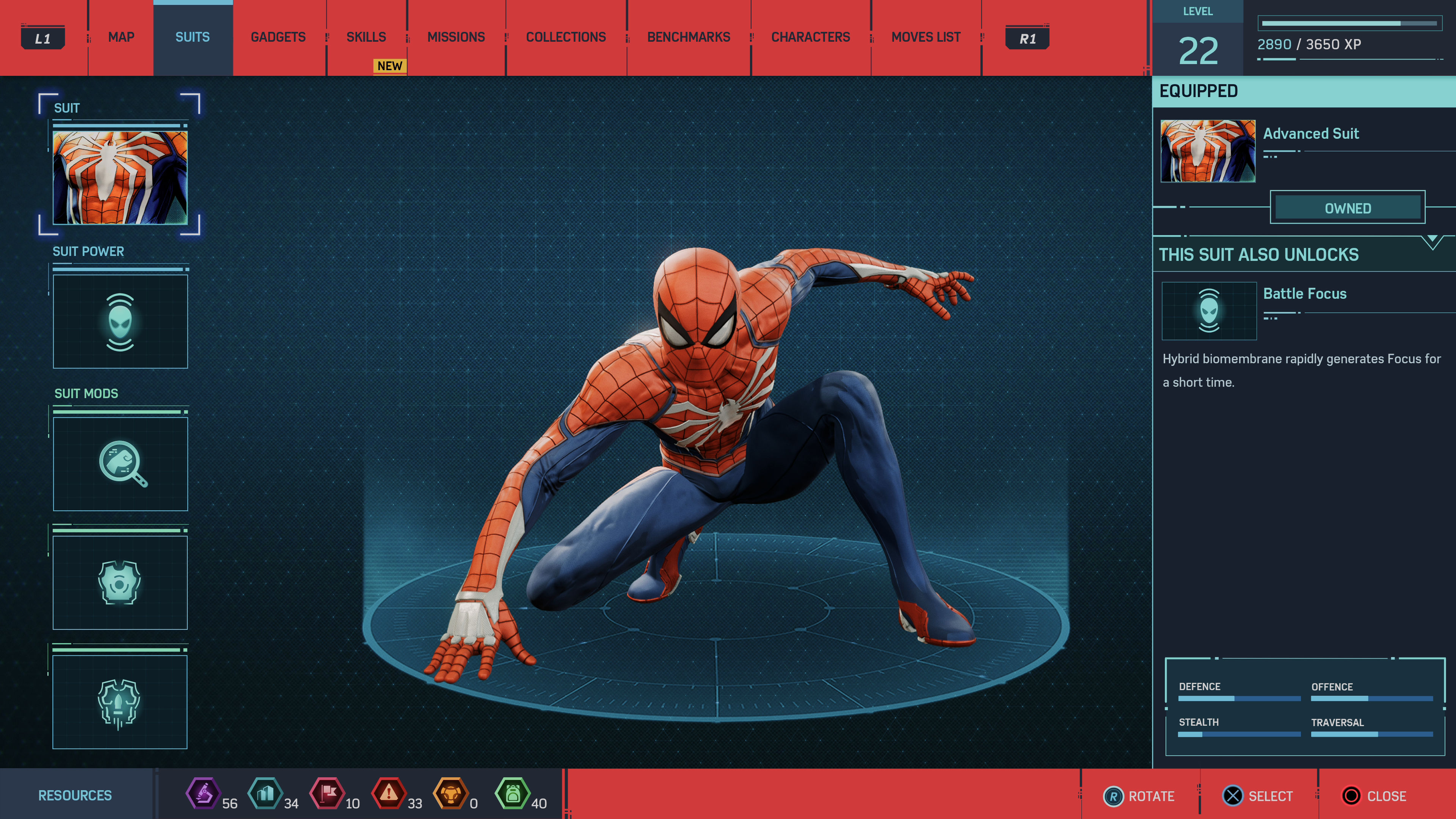 Unlocks naturally throughout the progression of the main story of Spider-Man. 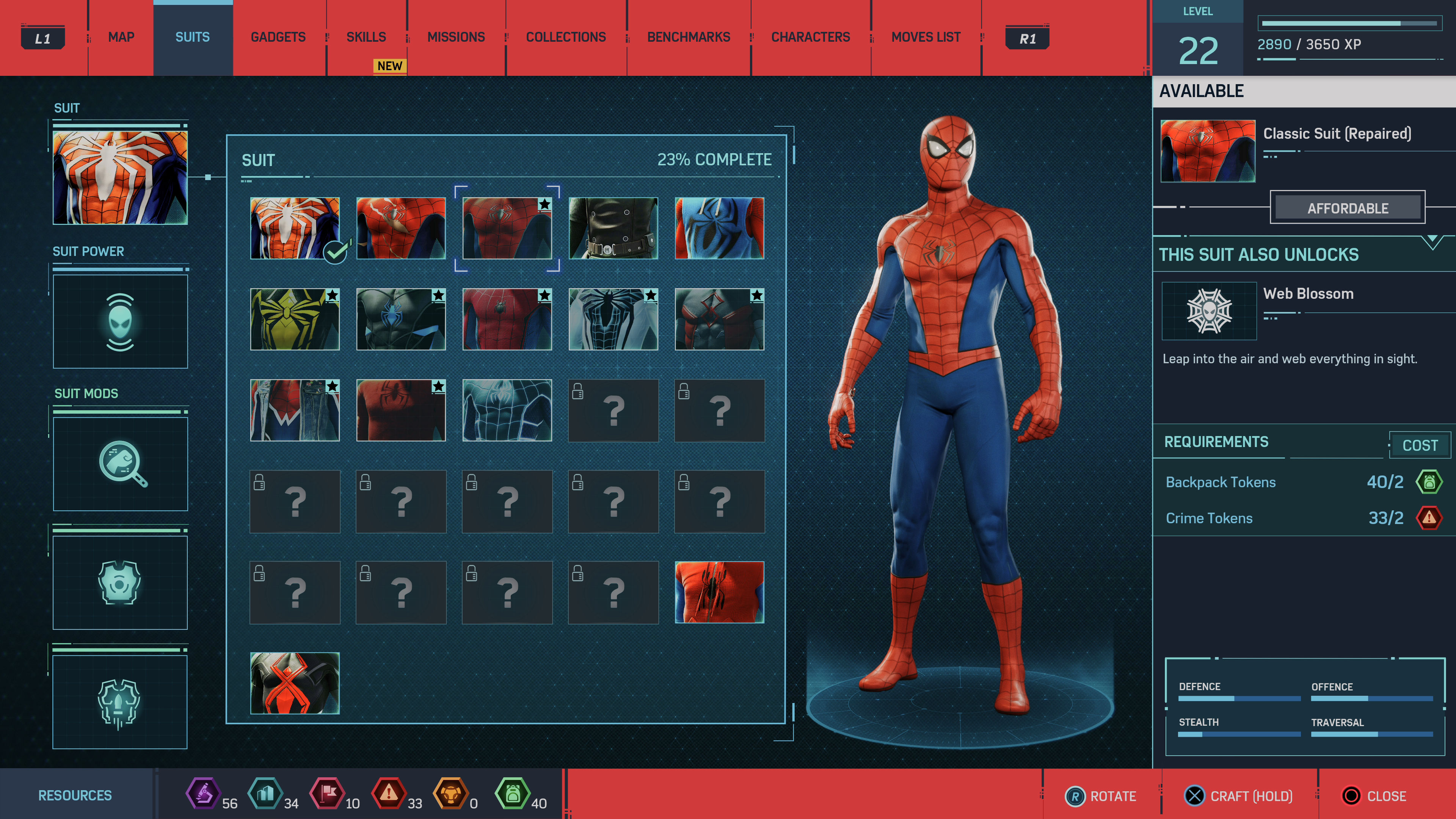 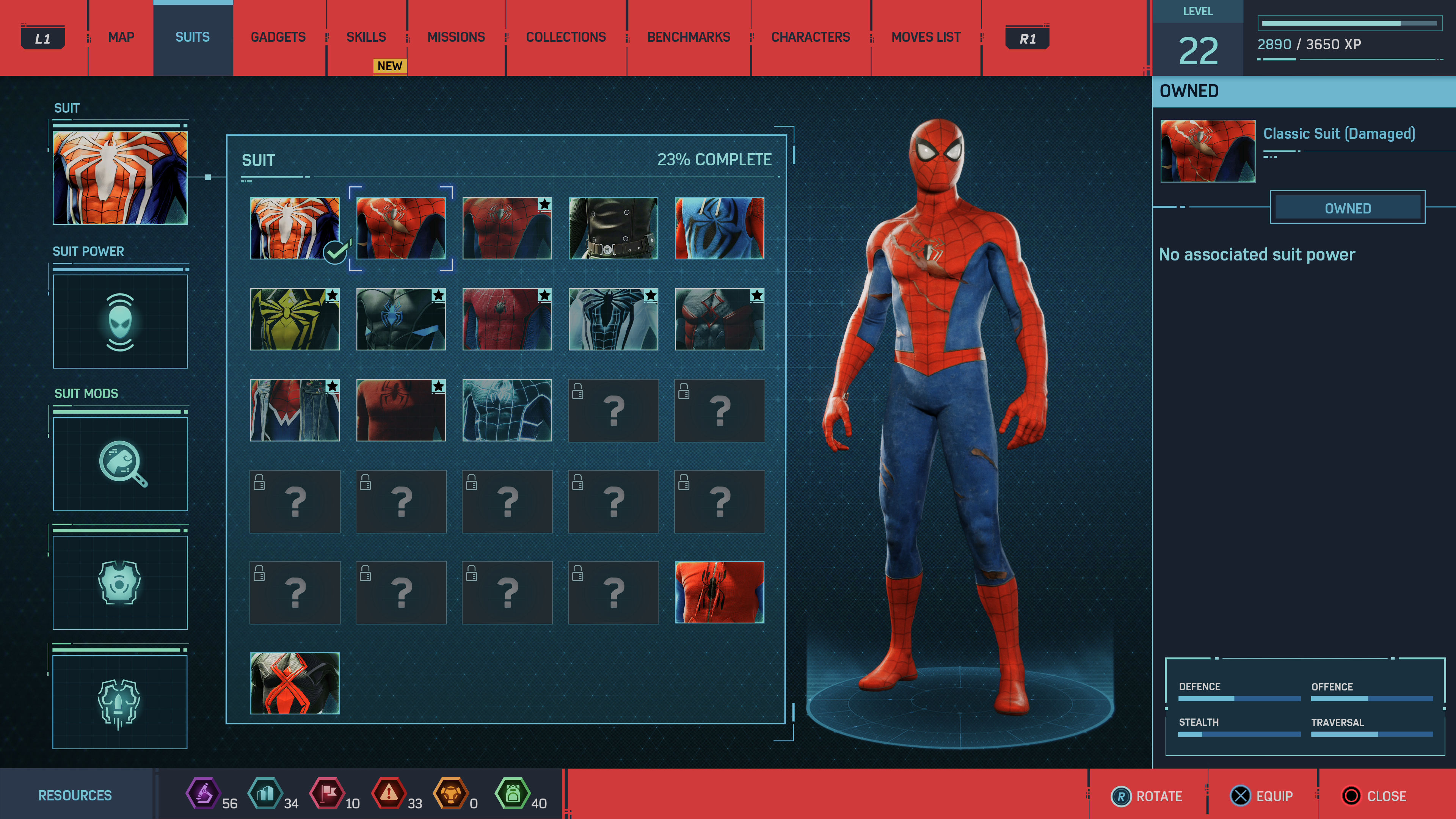 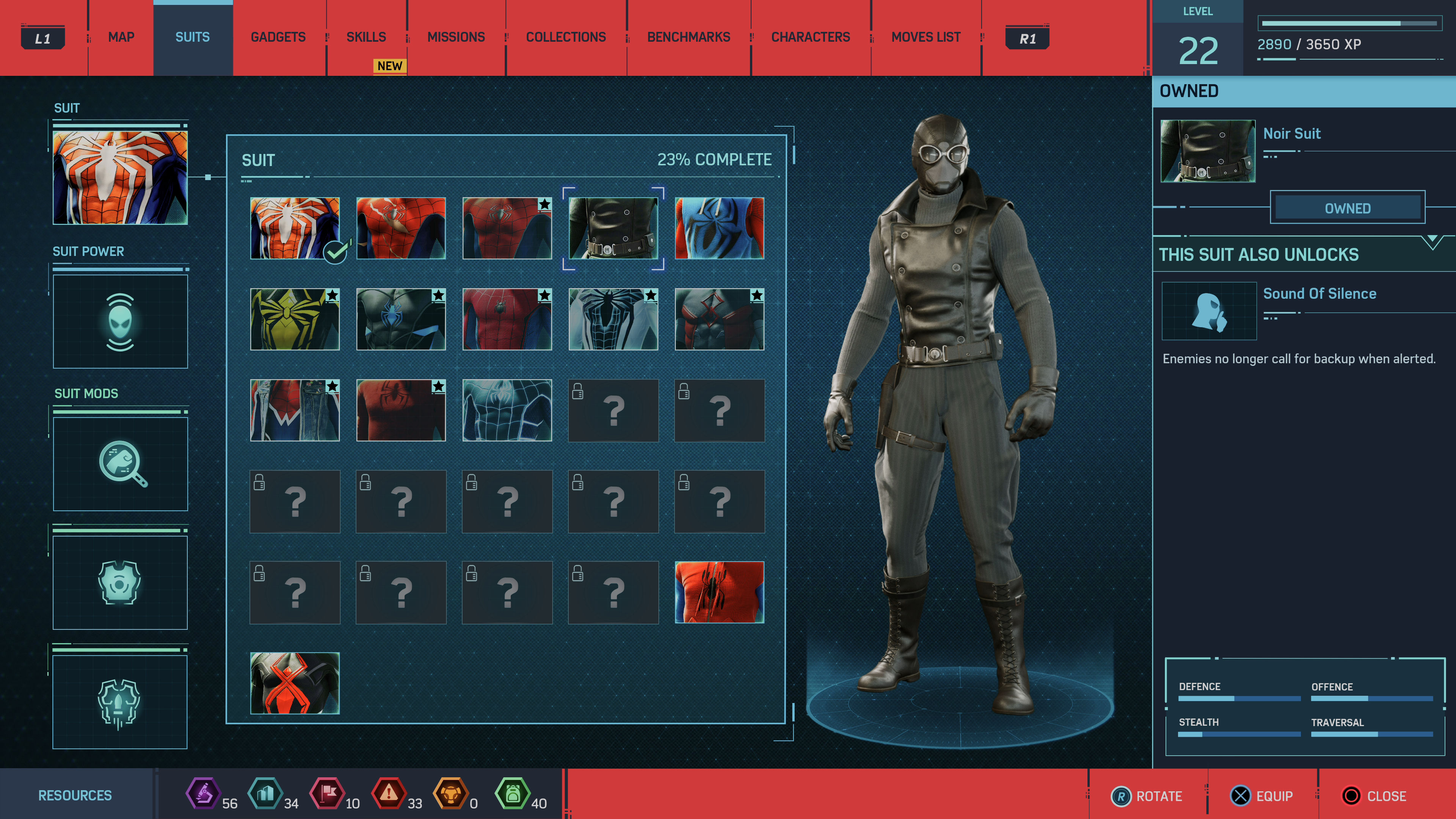 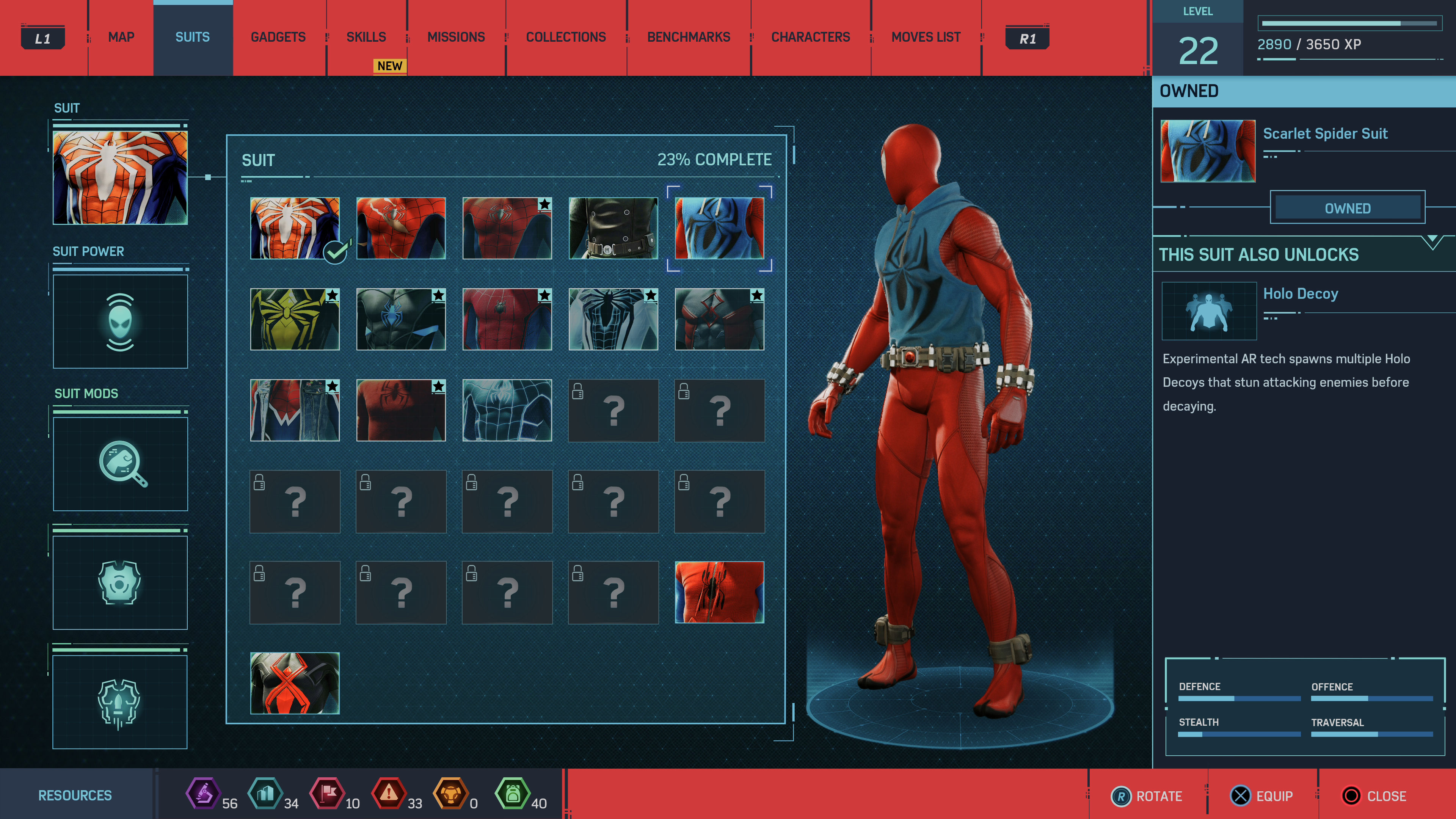 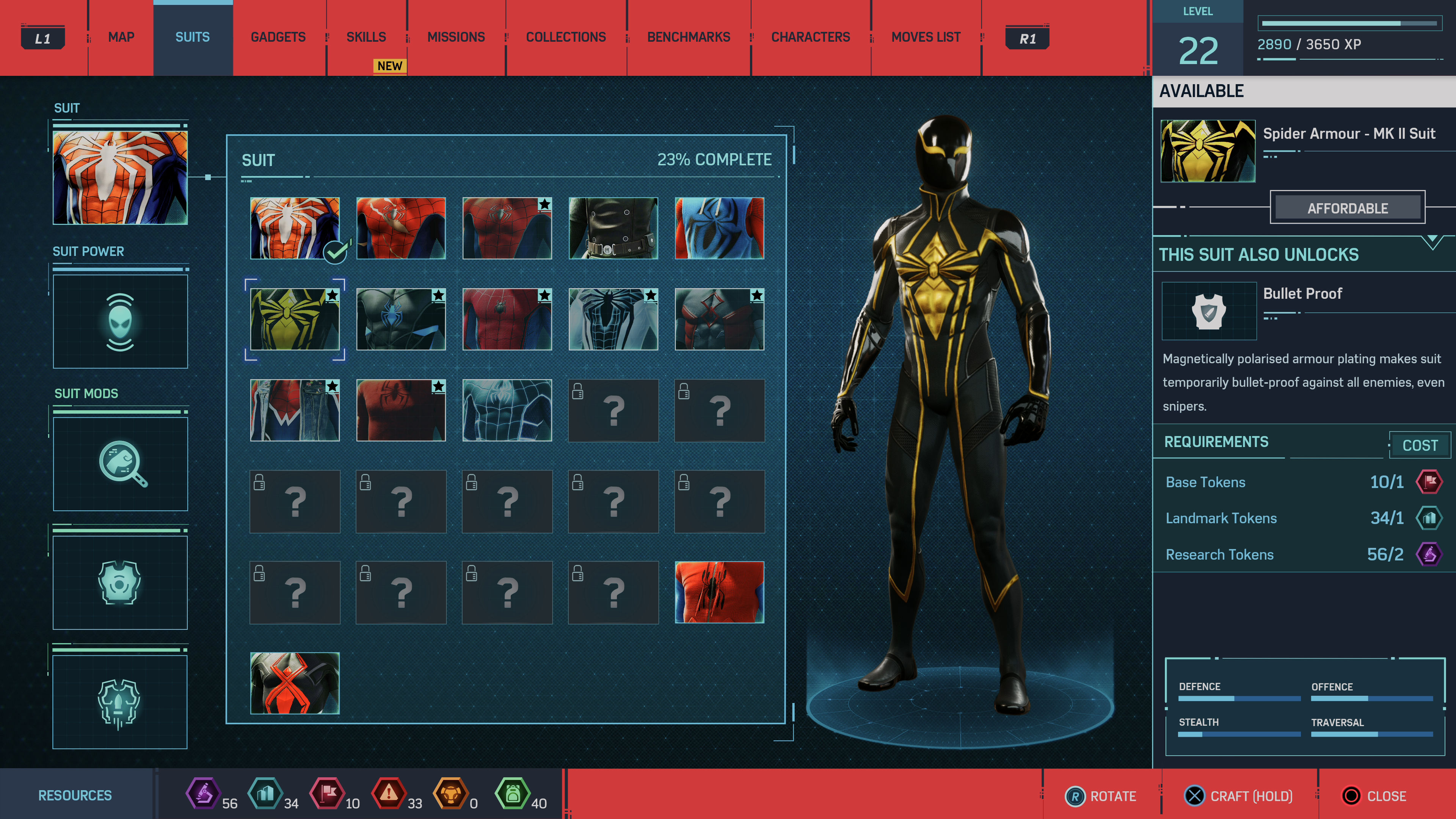 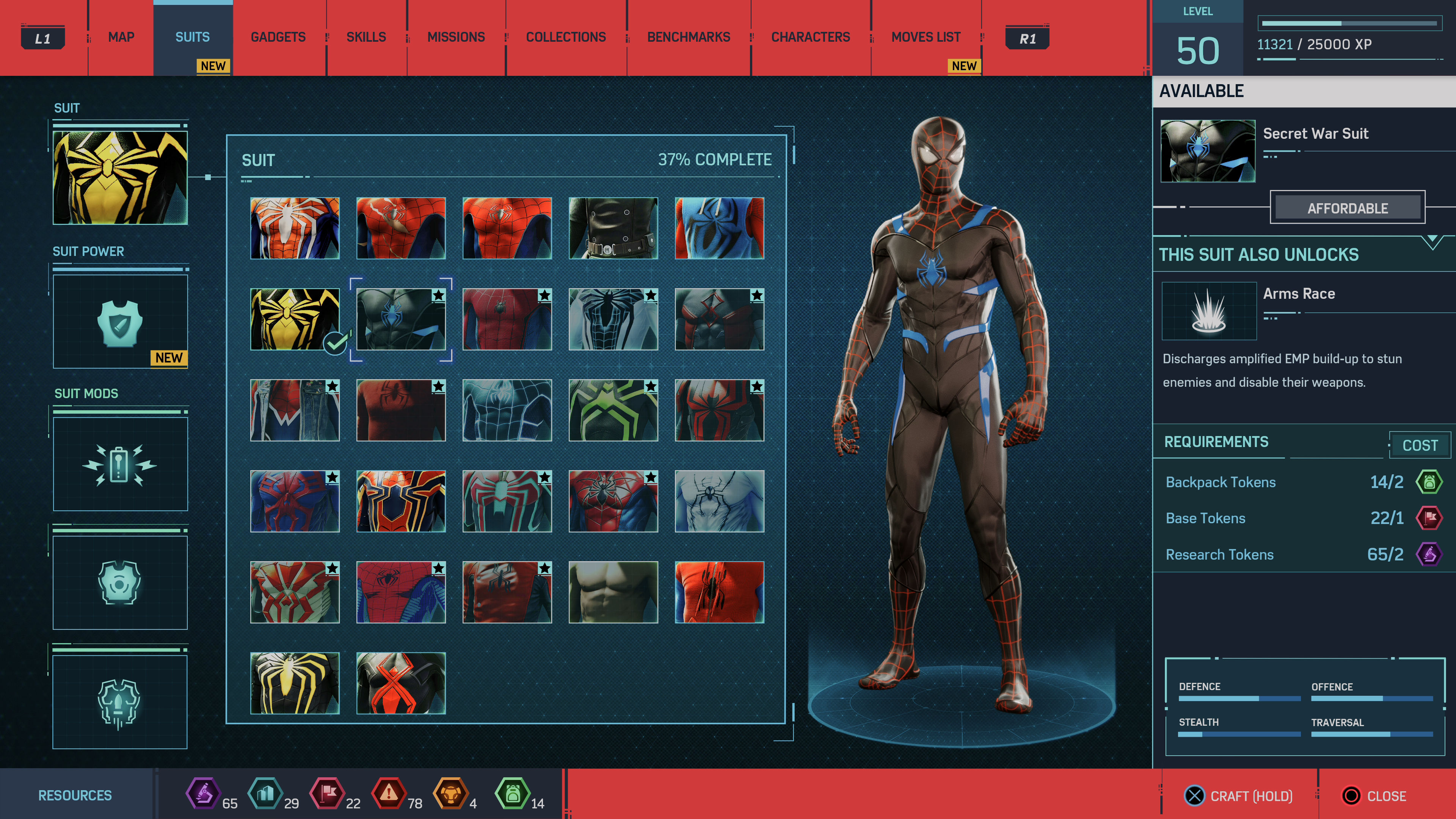 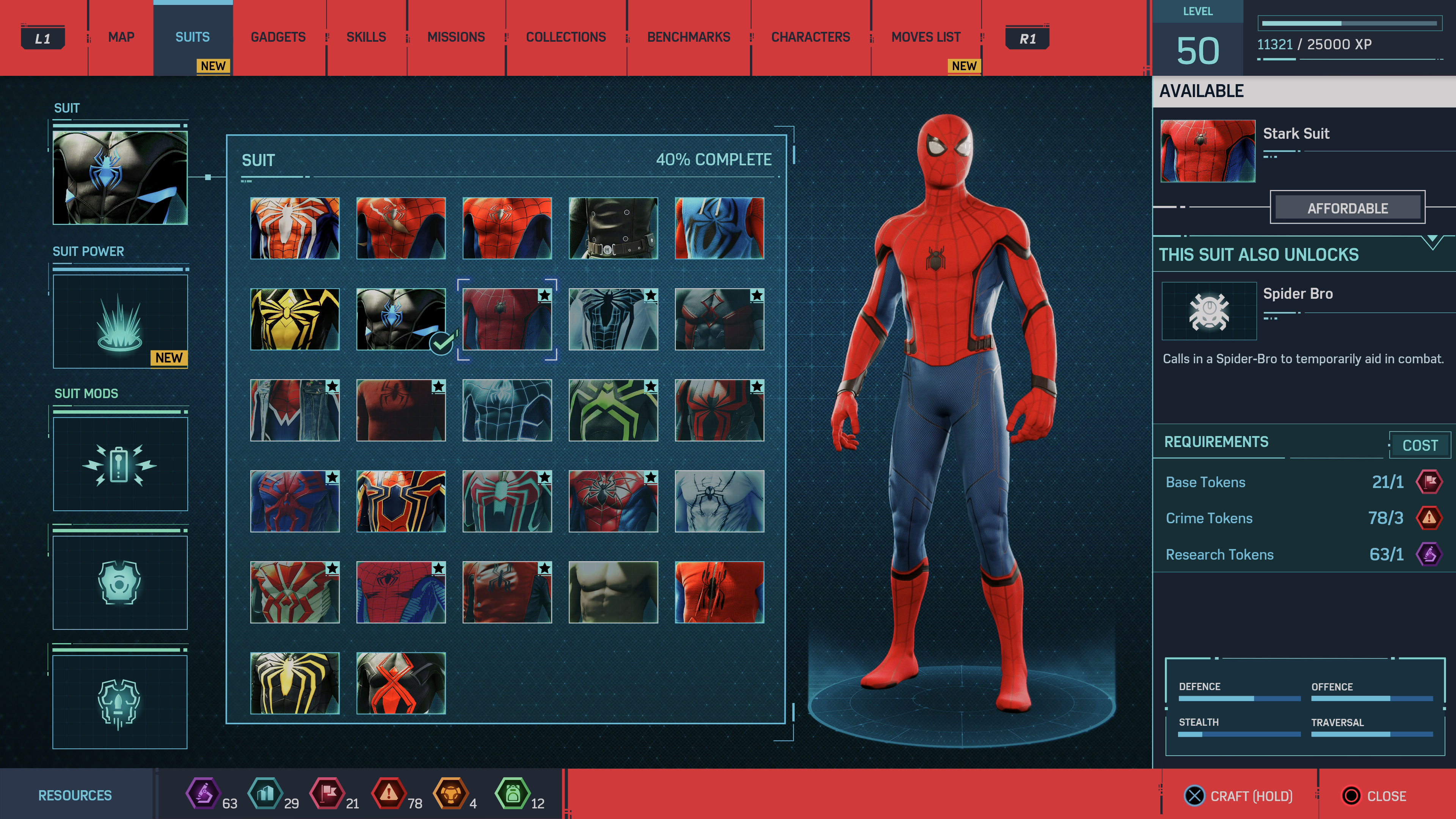 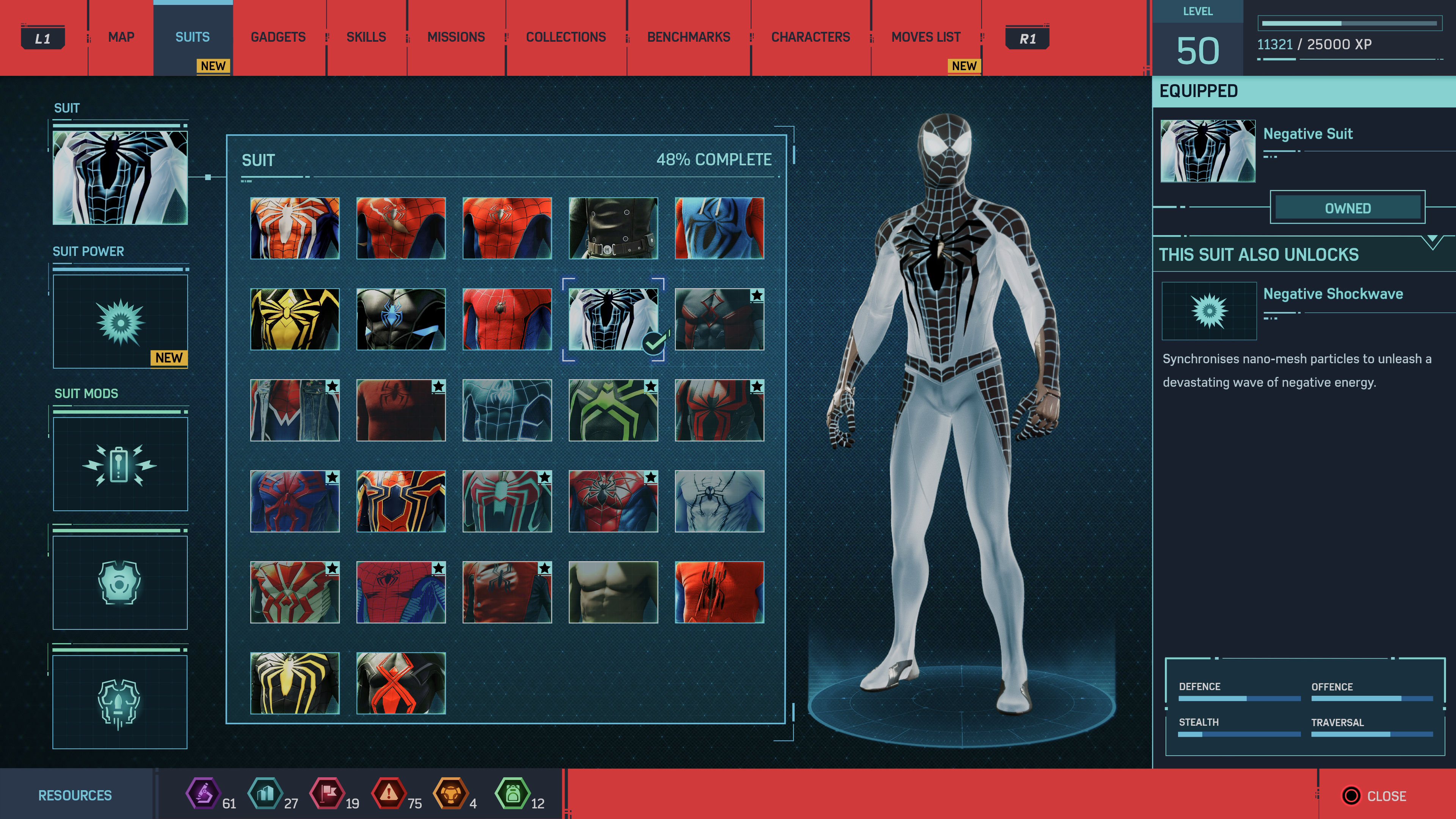 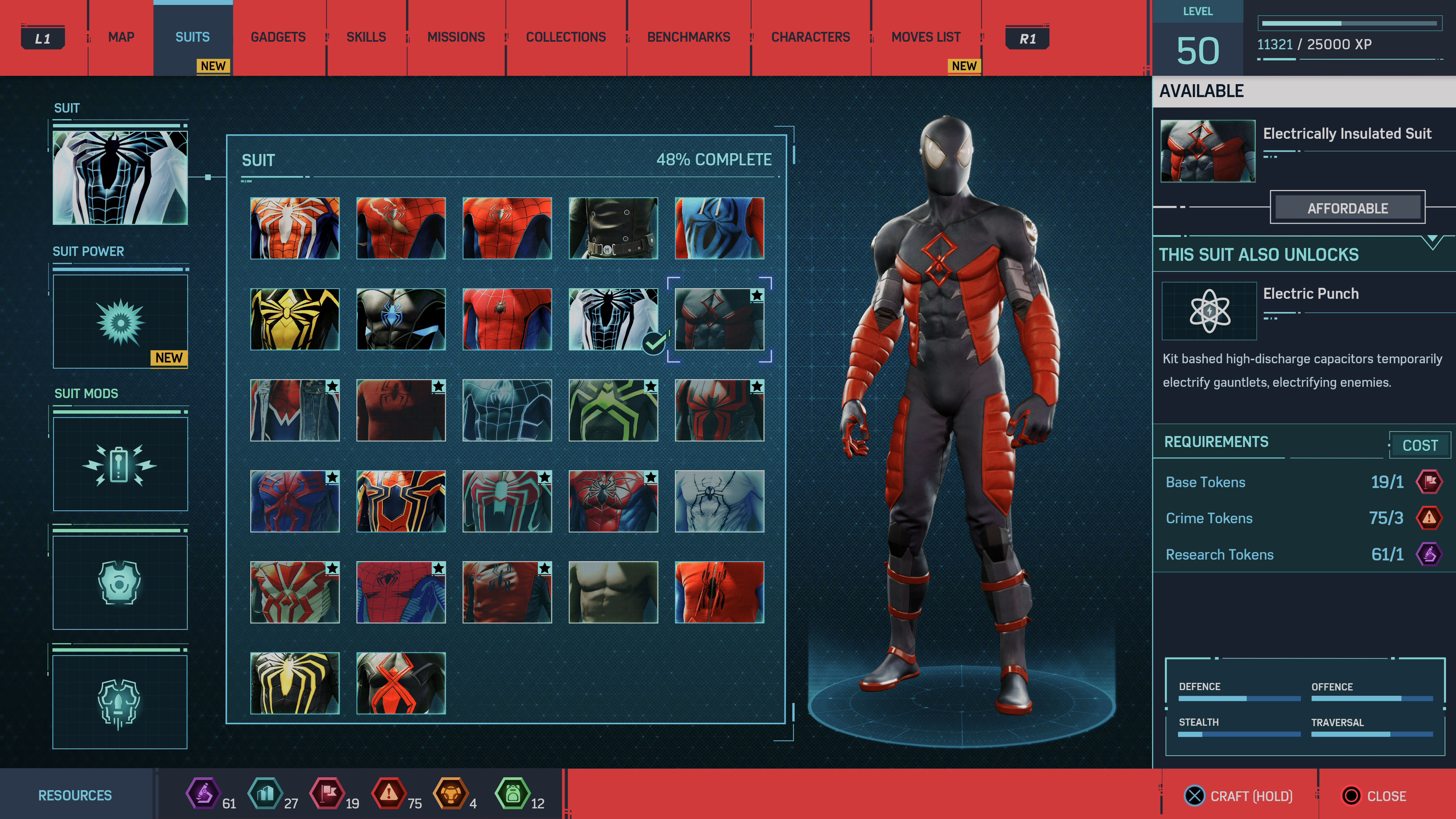 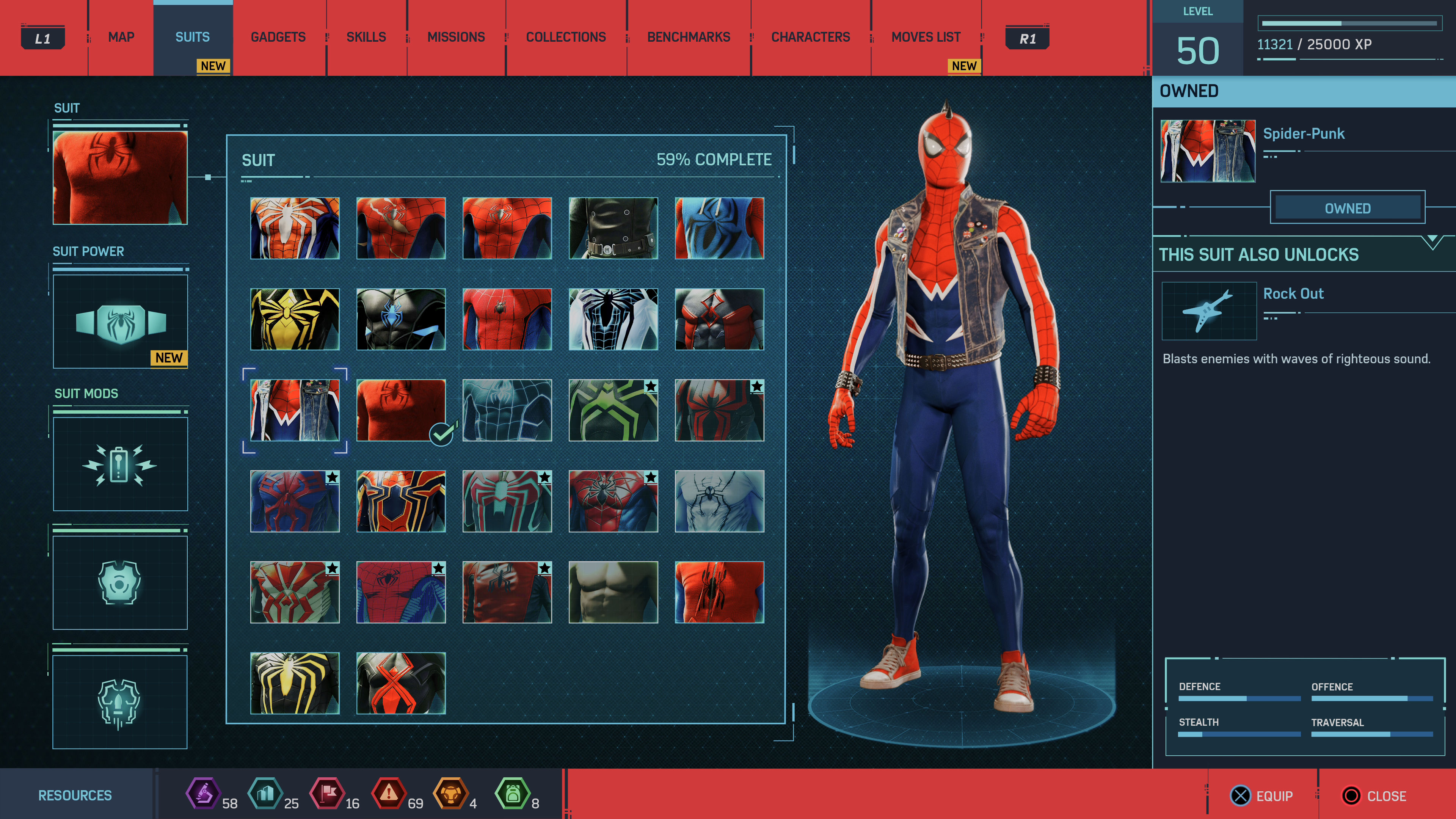 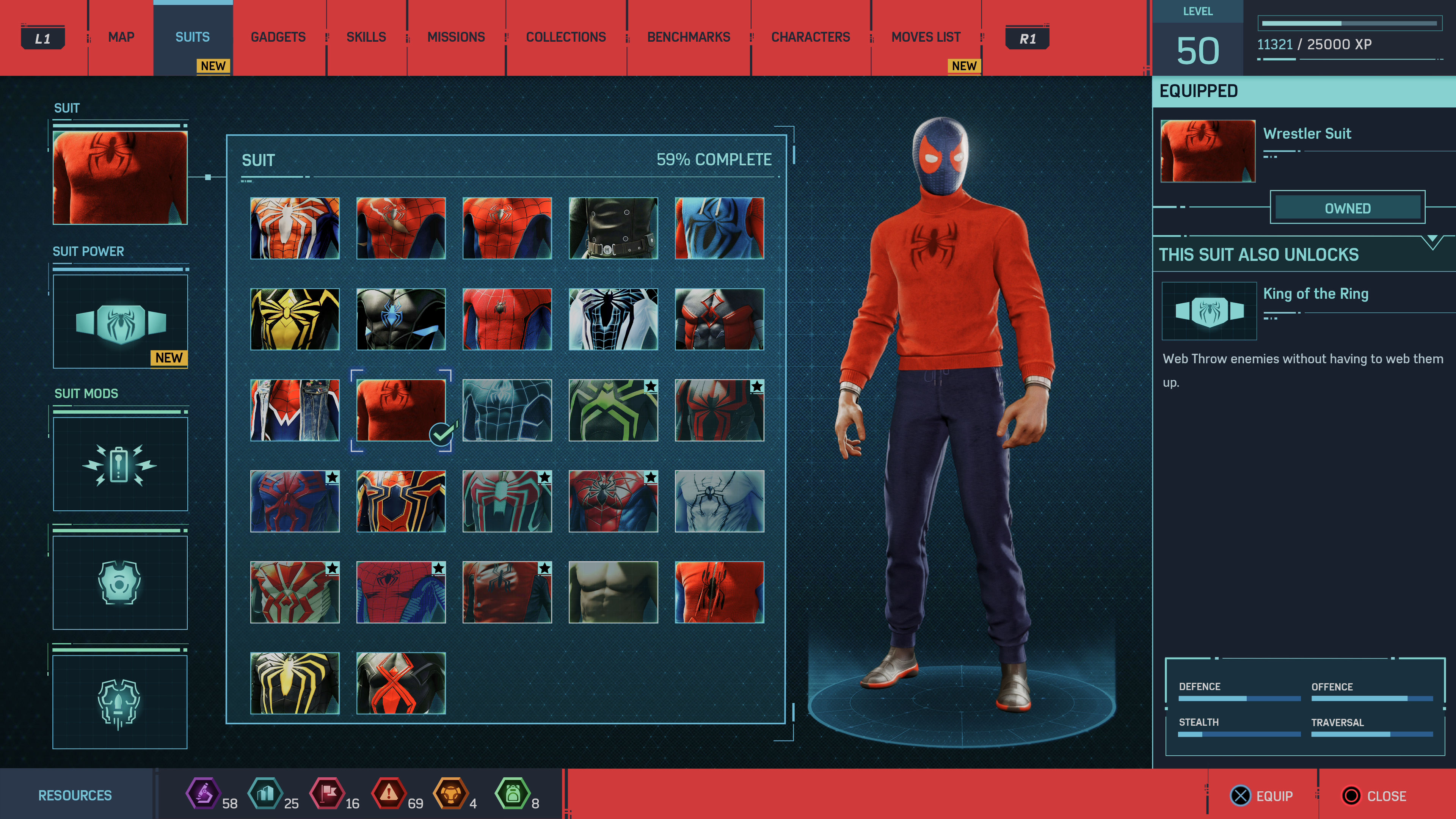 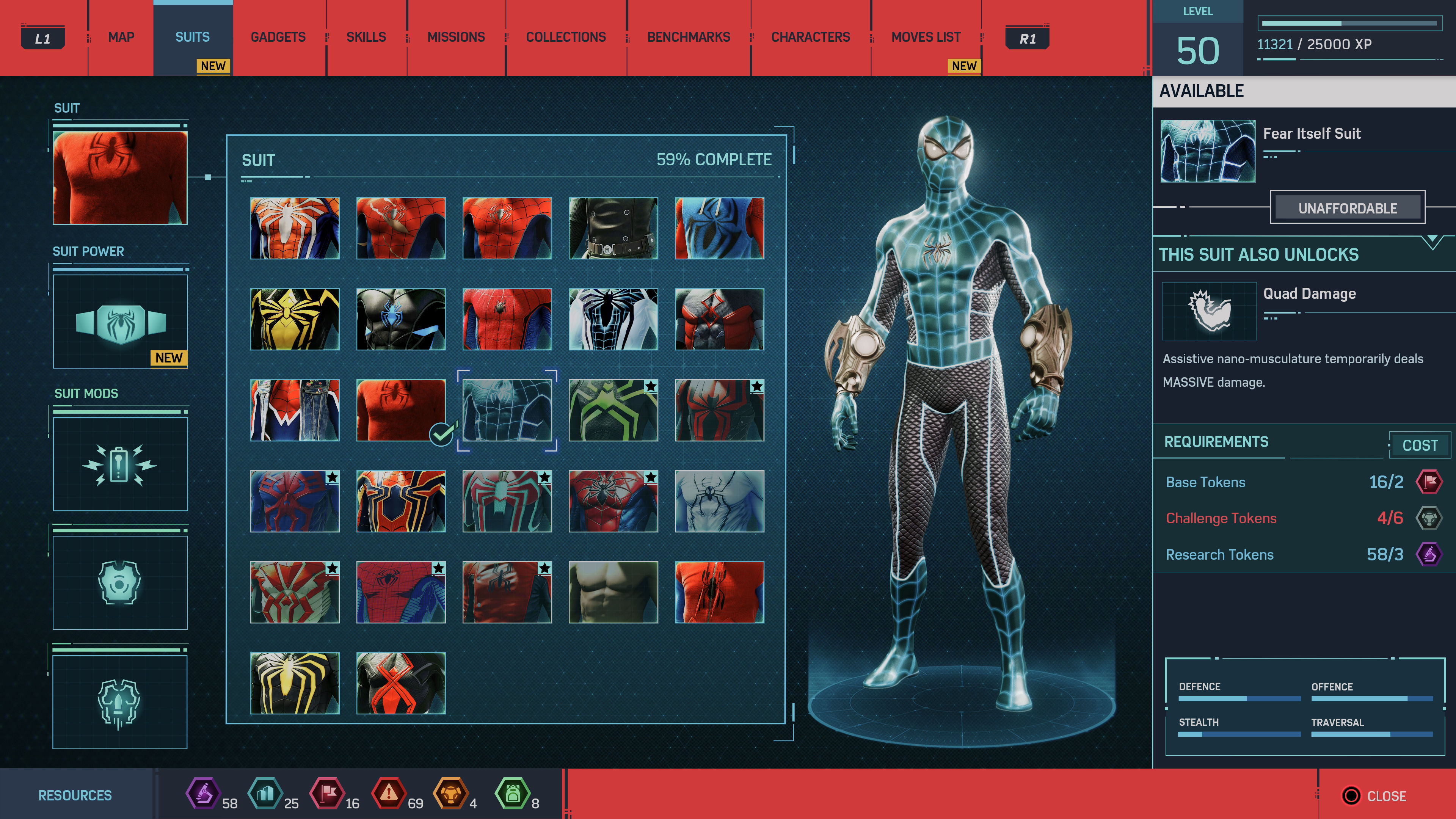 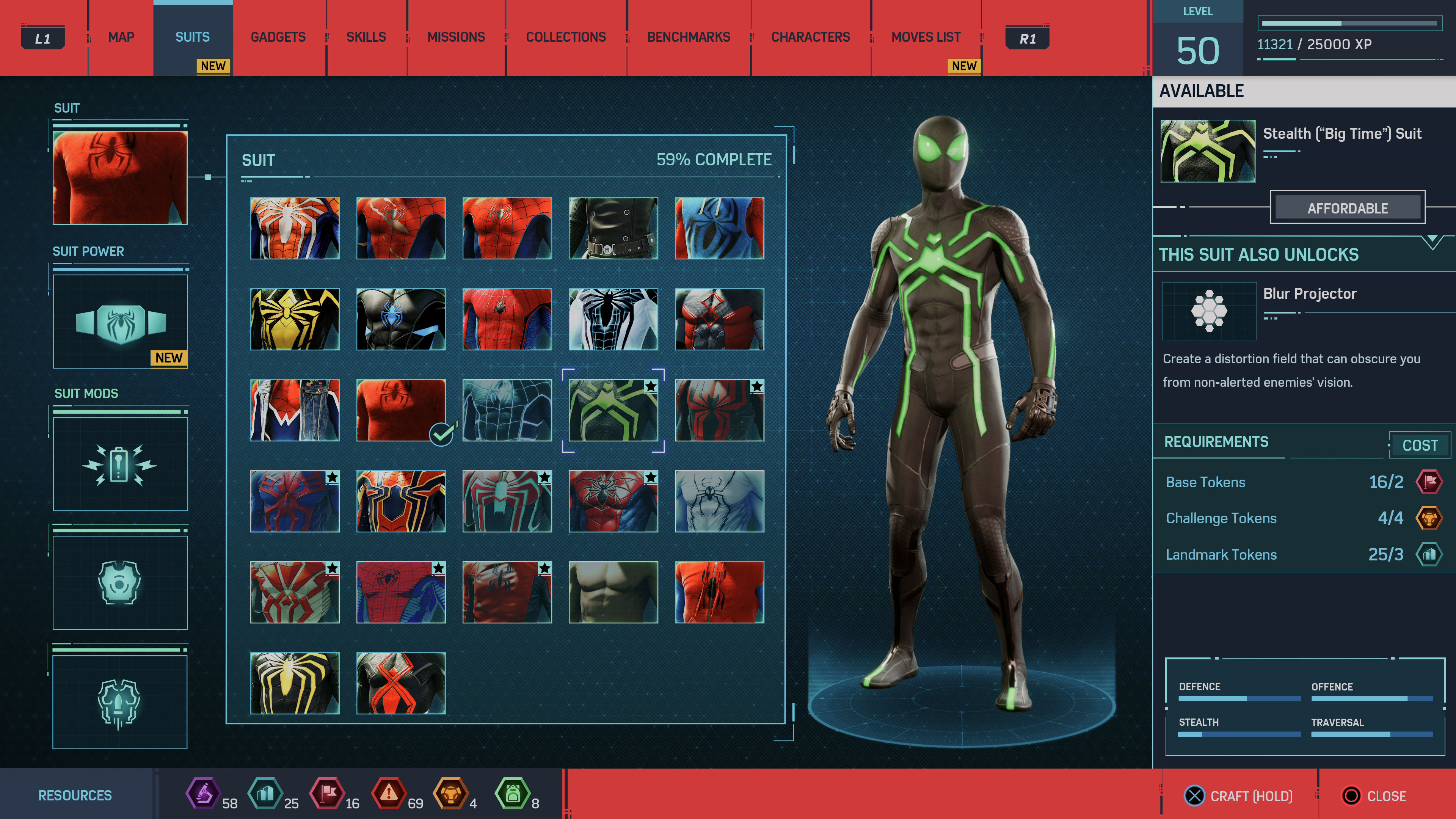 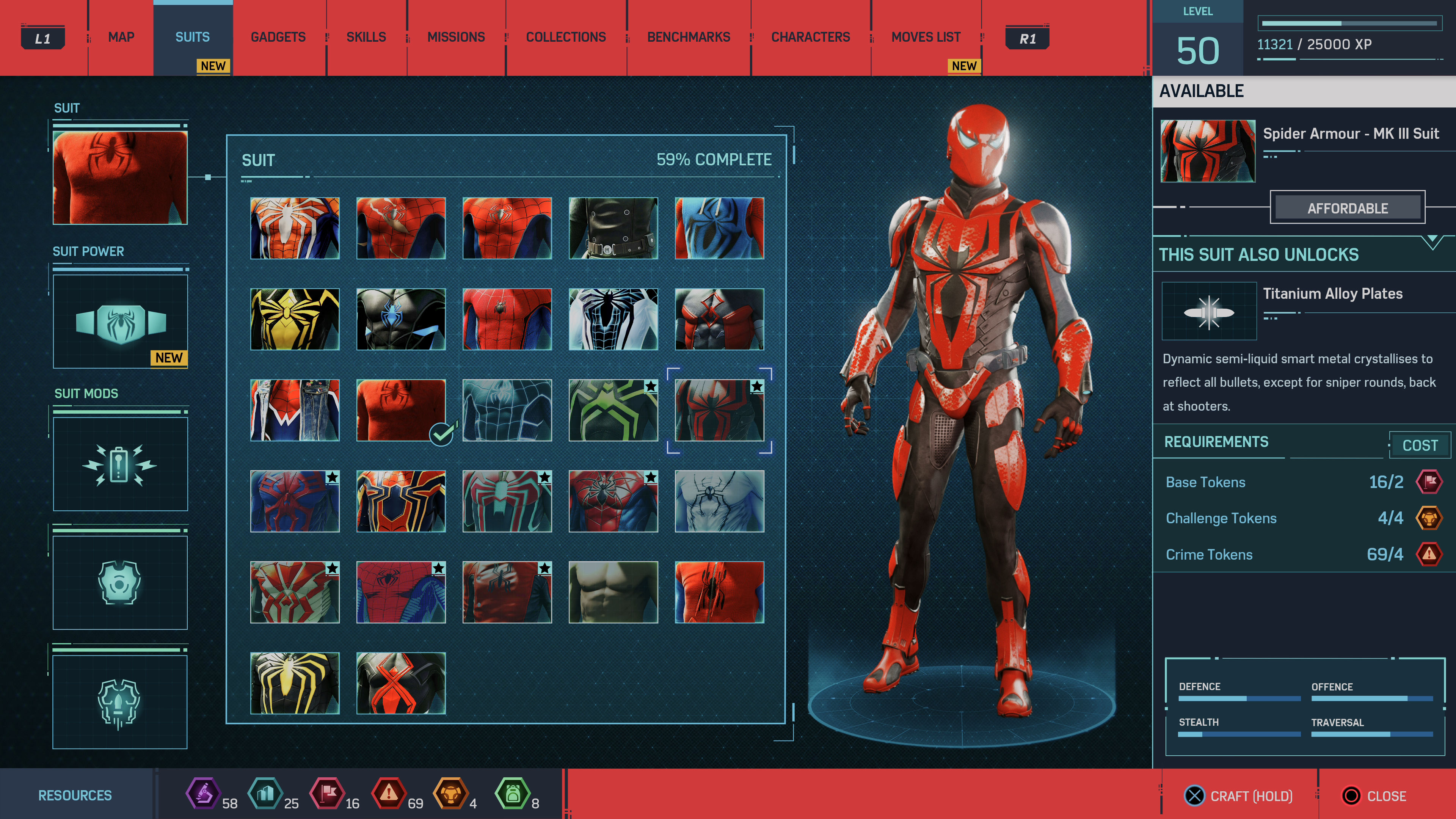 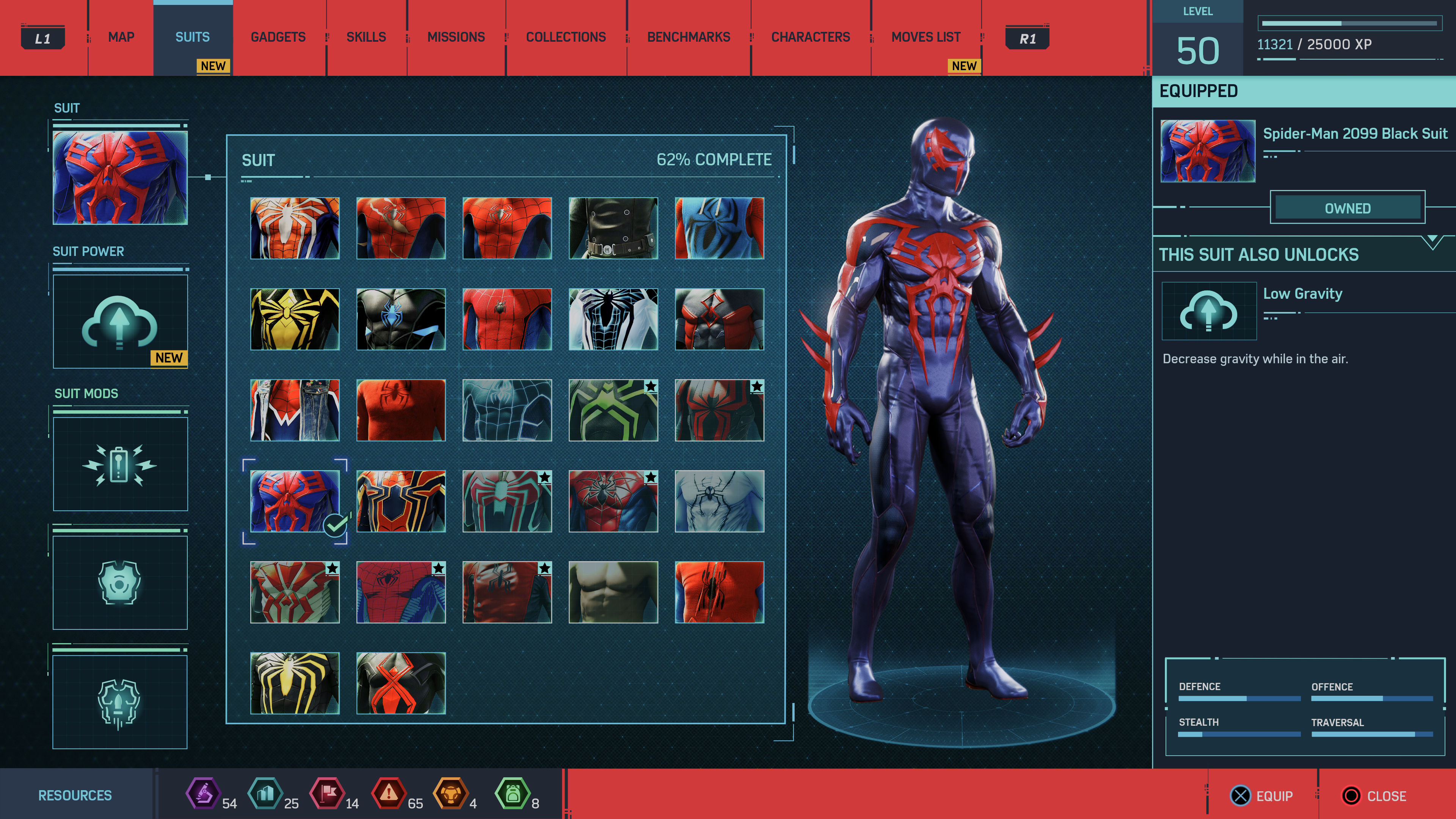 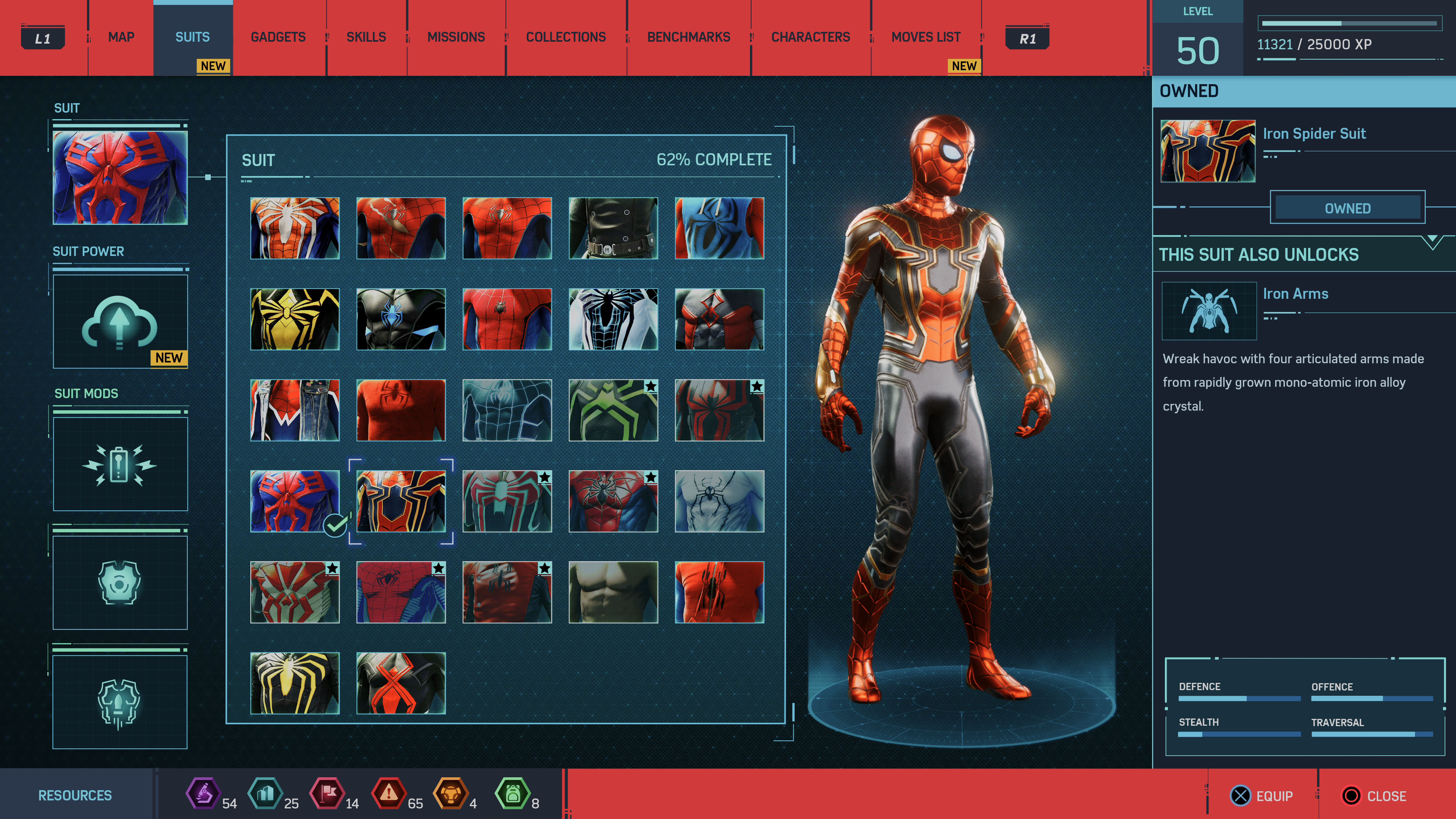 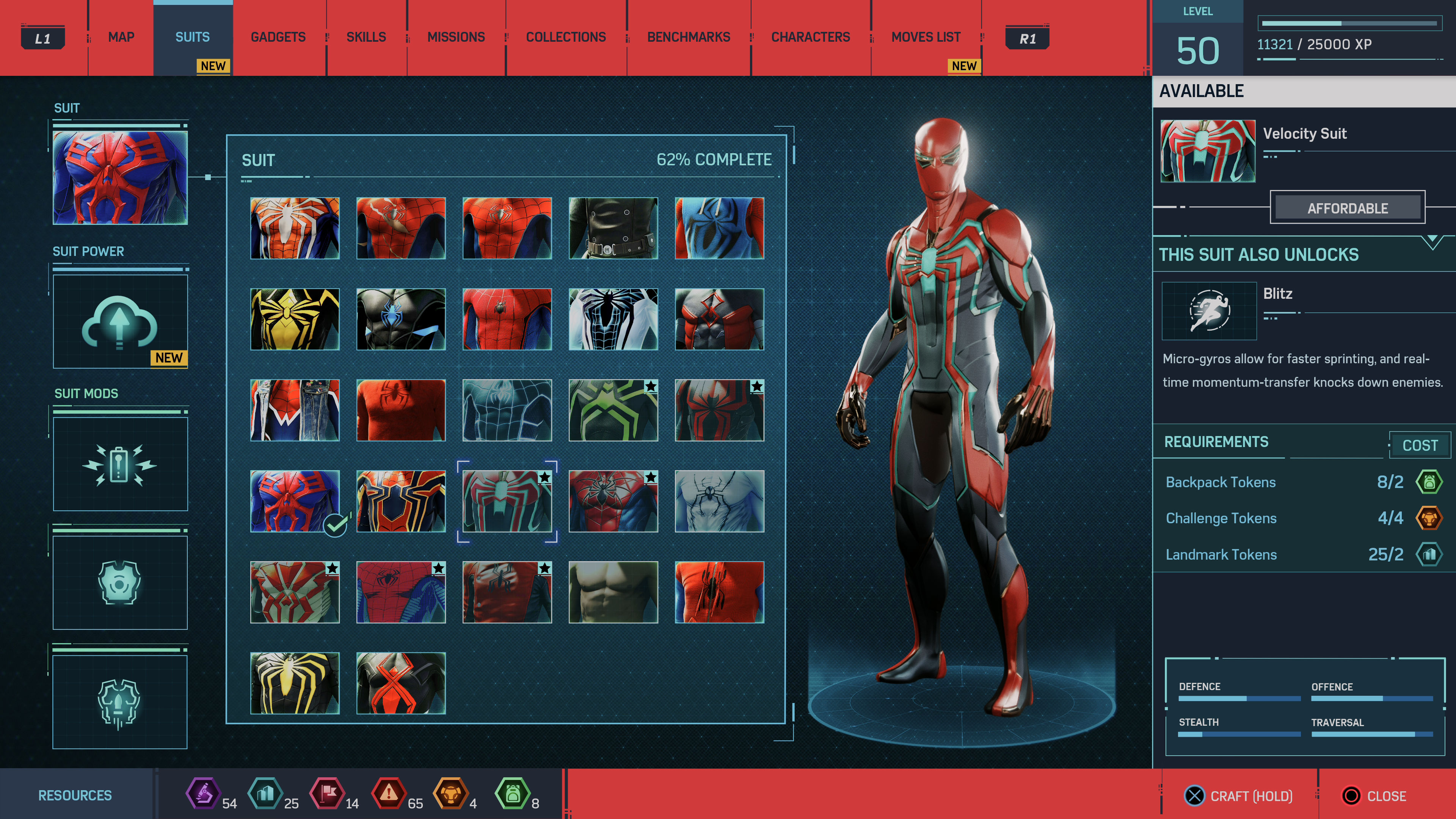 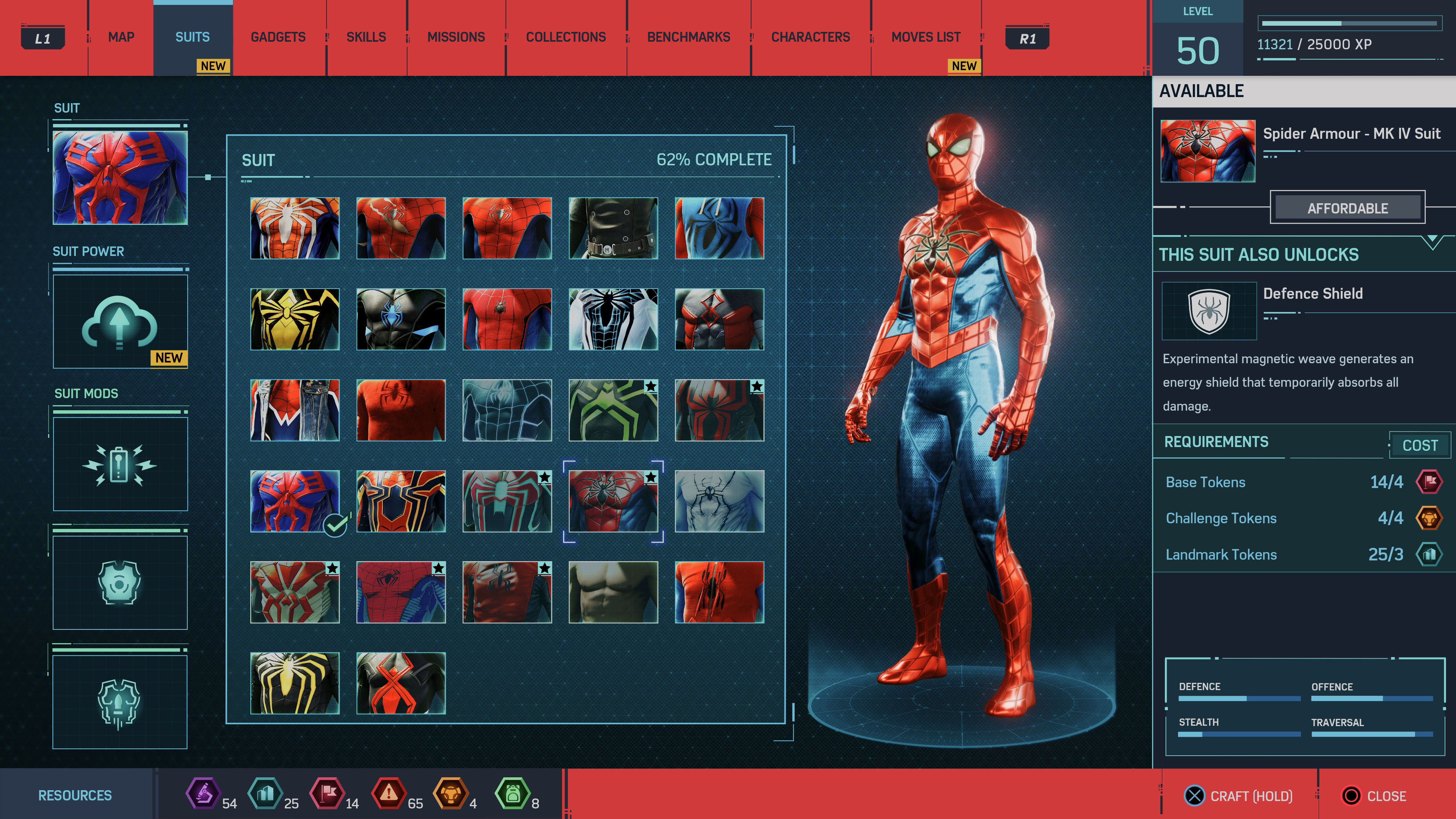 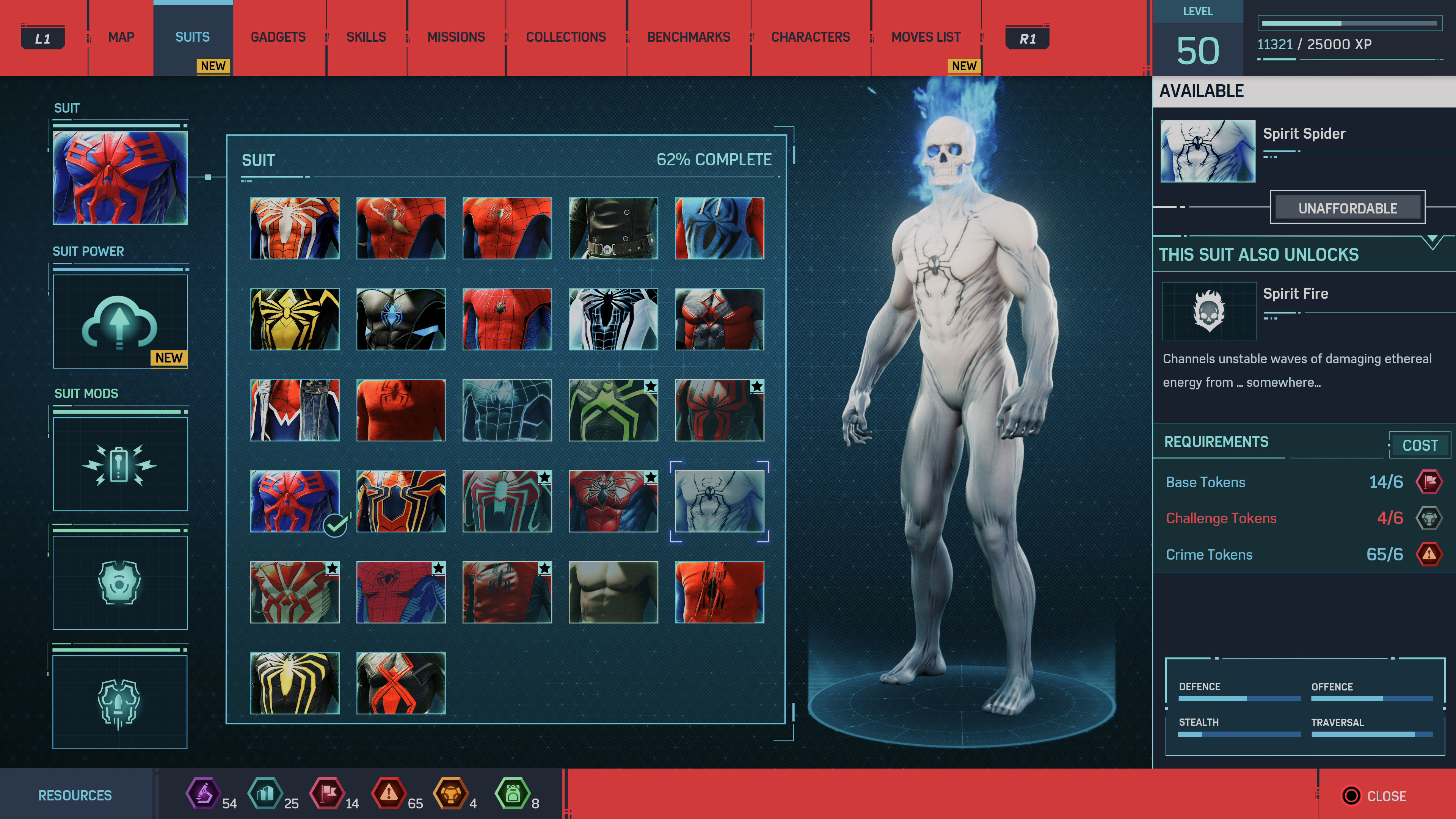 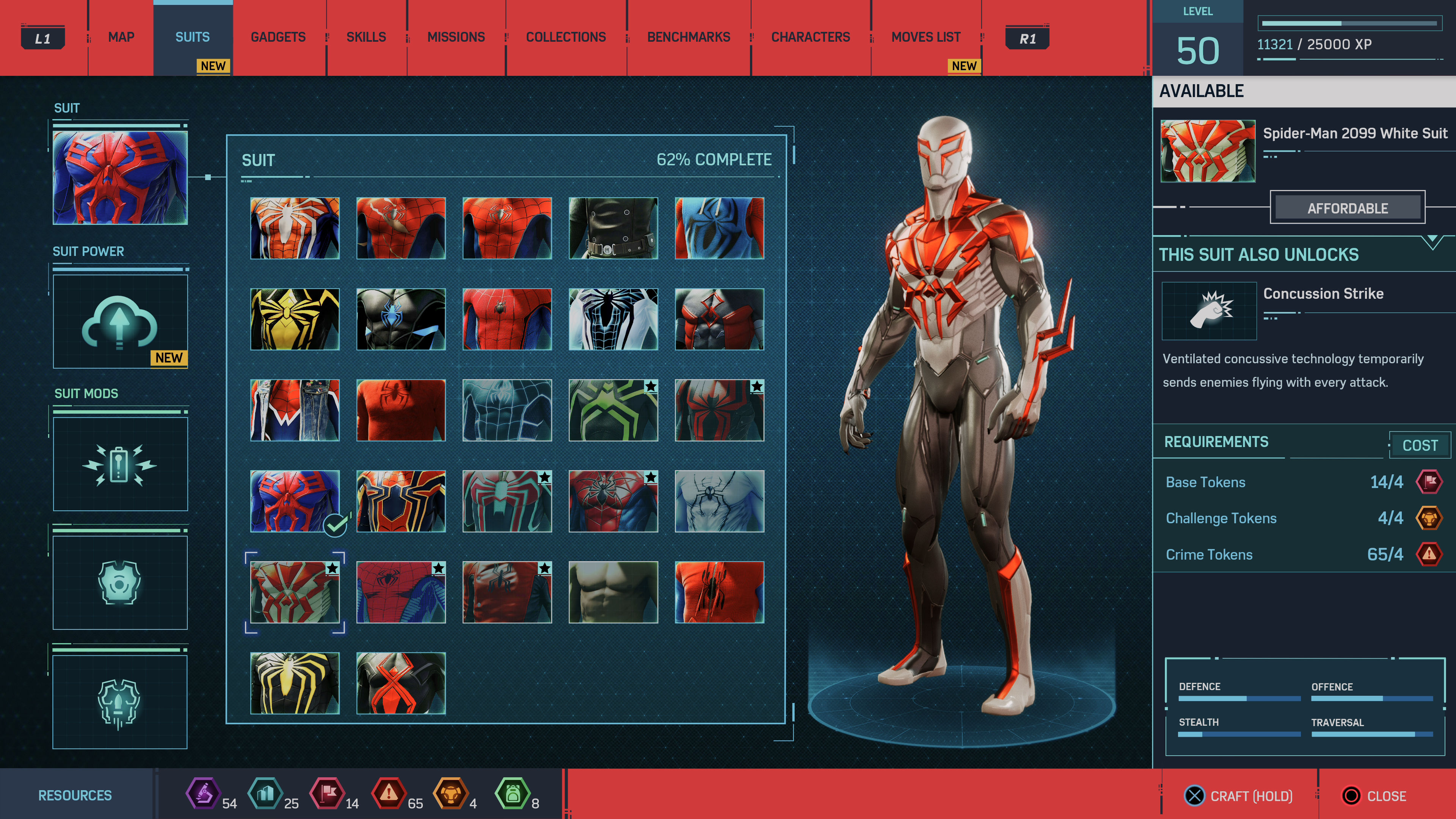 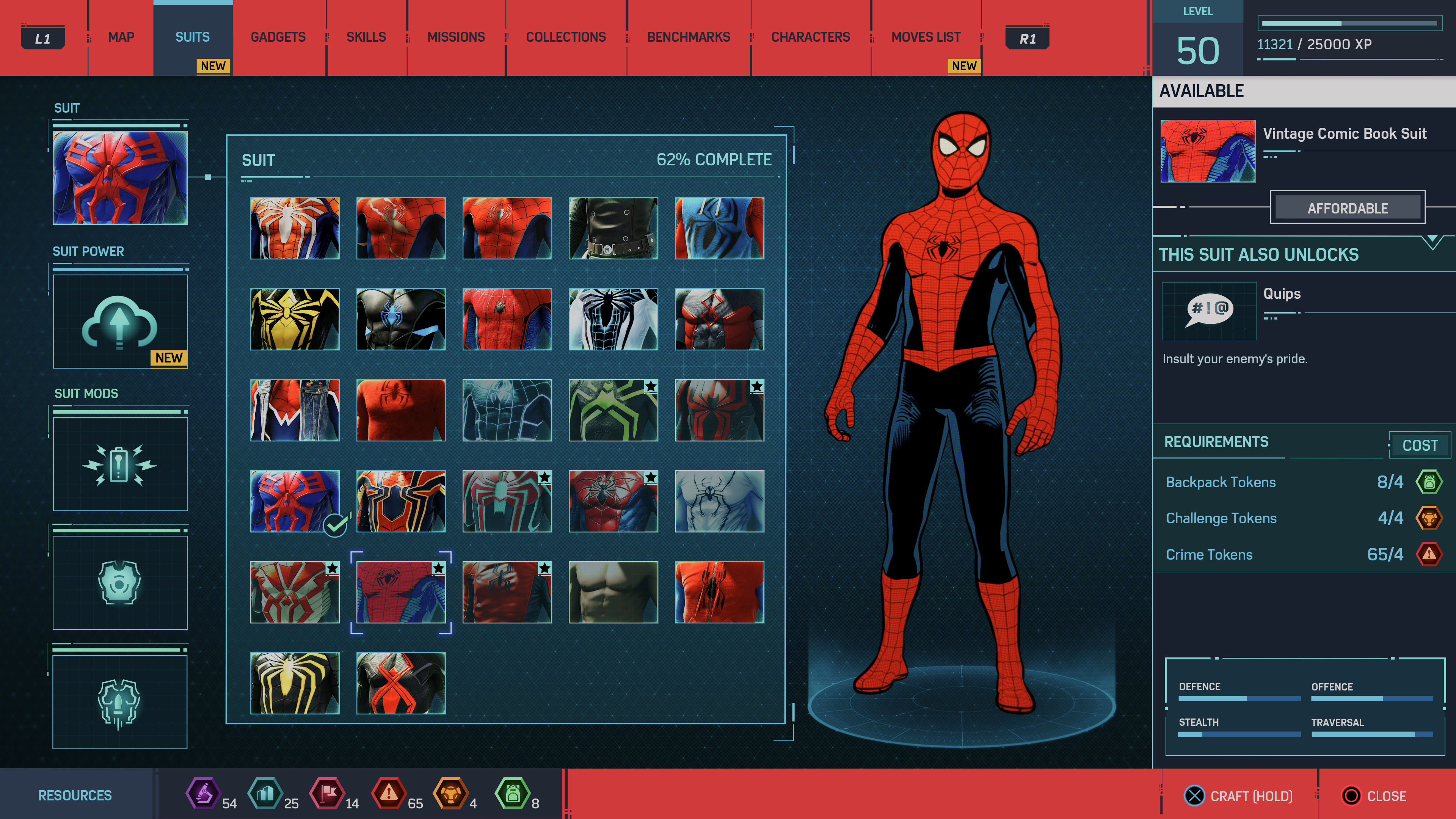 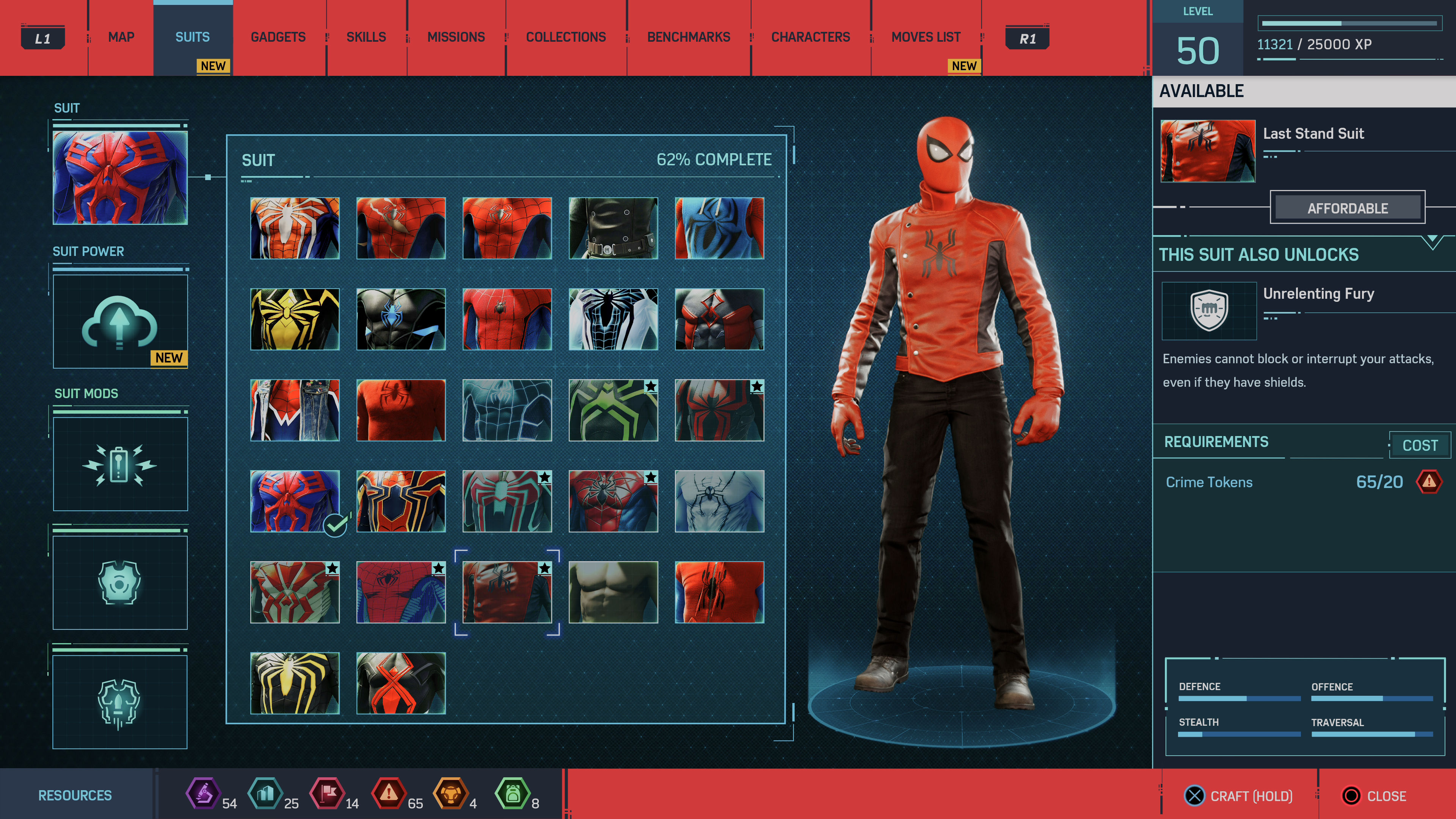 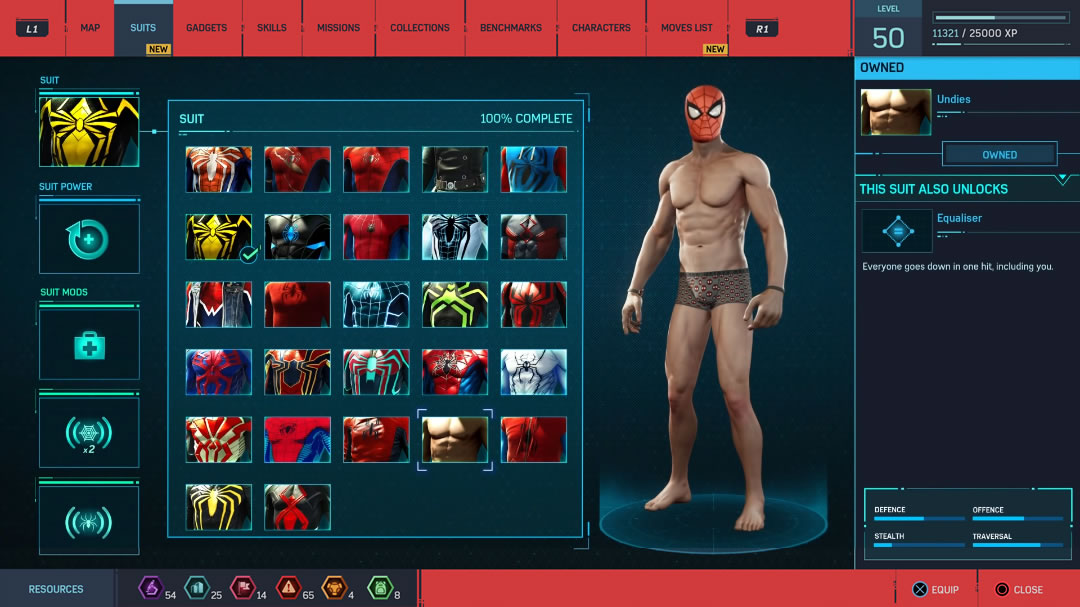 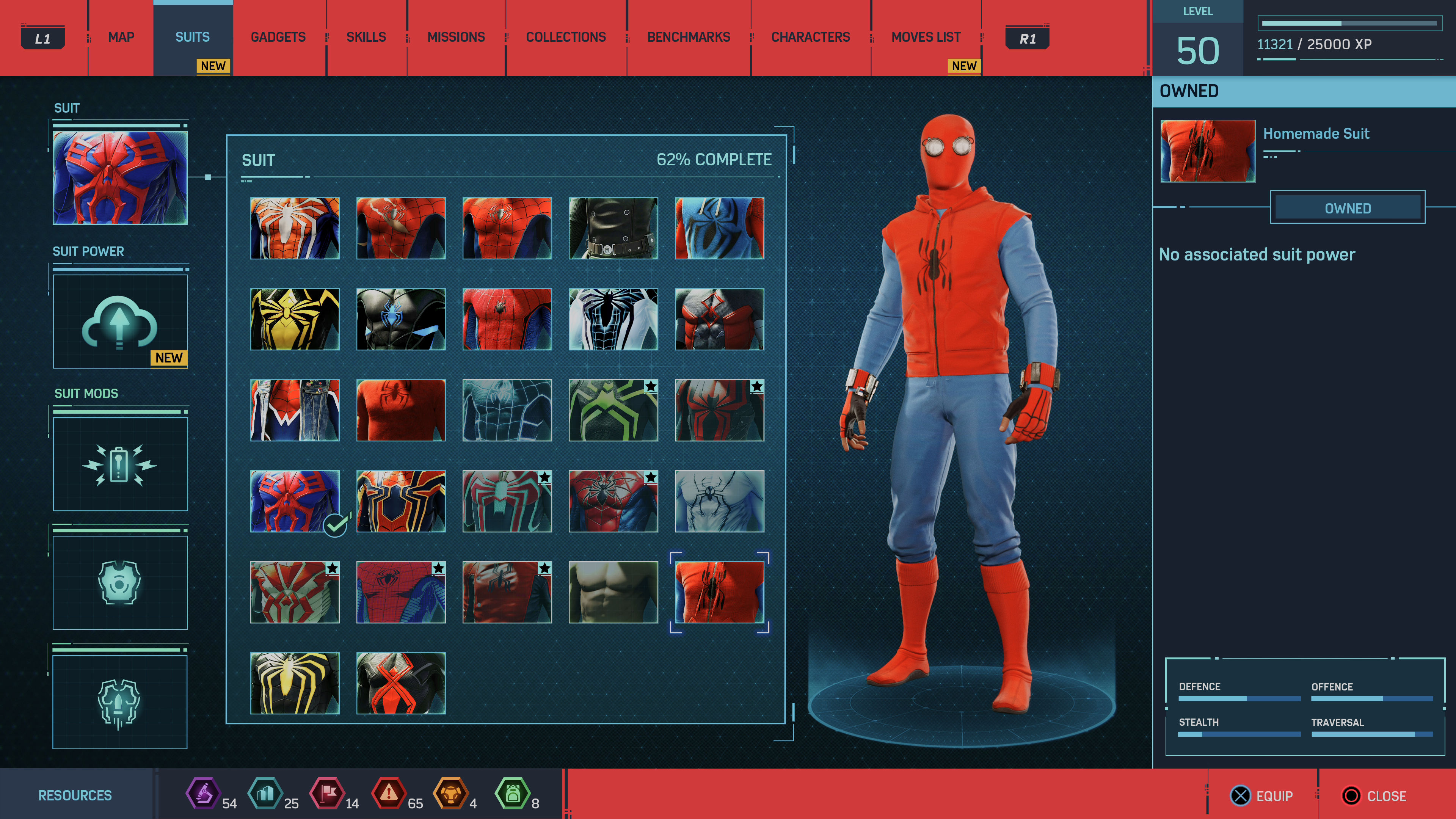 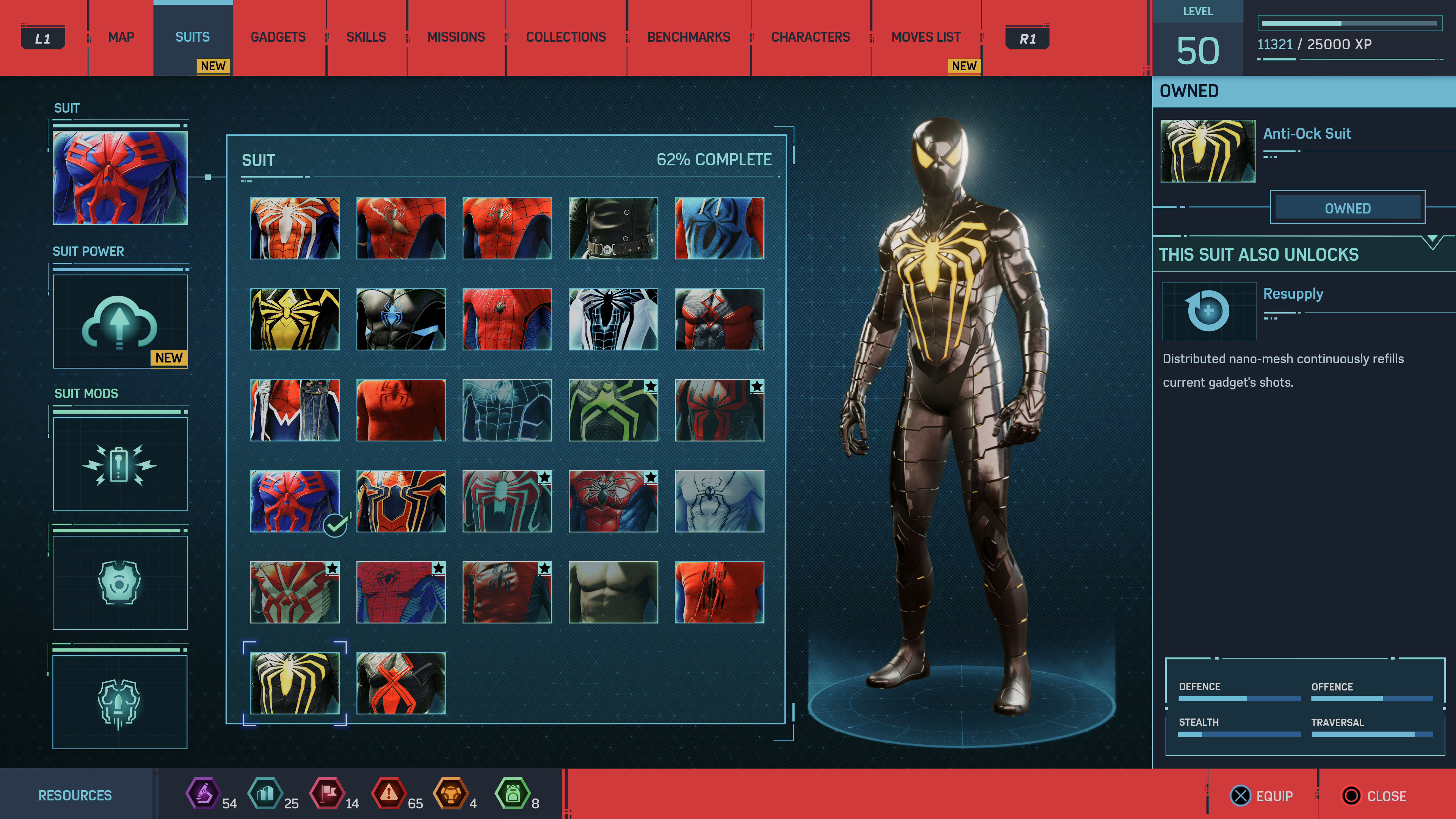 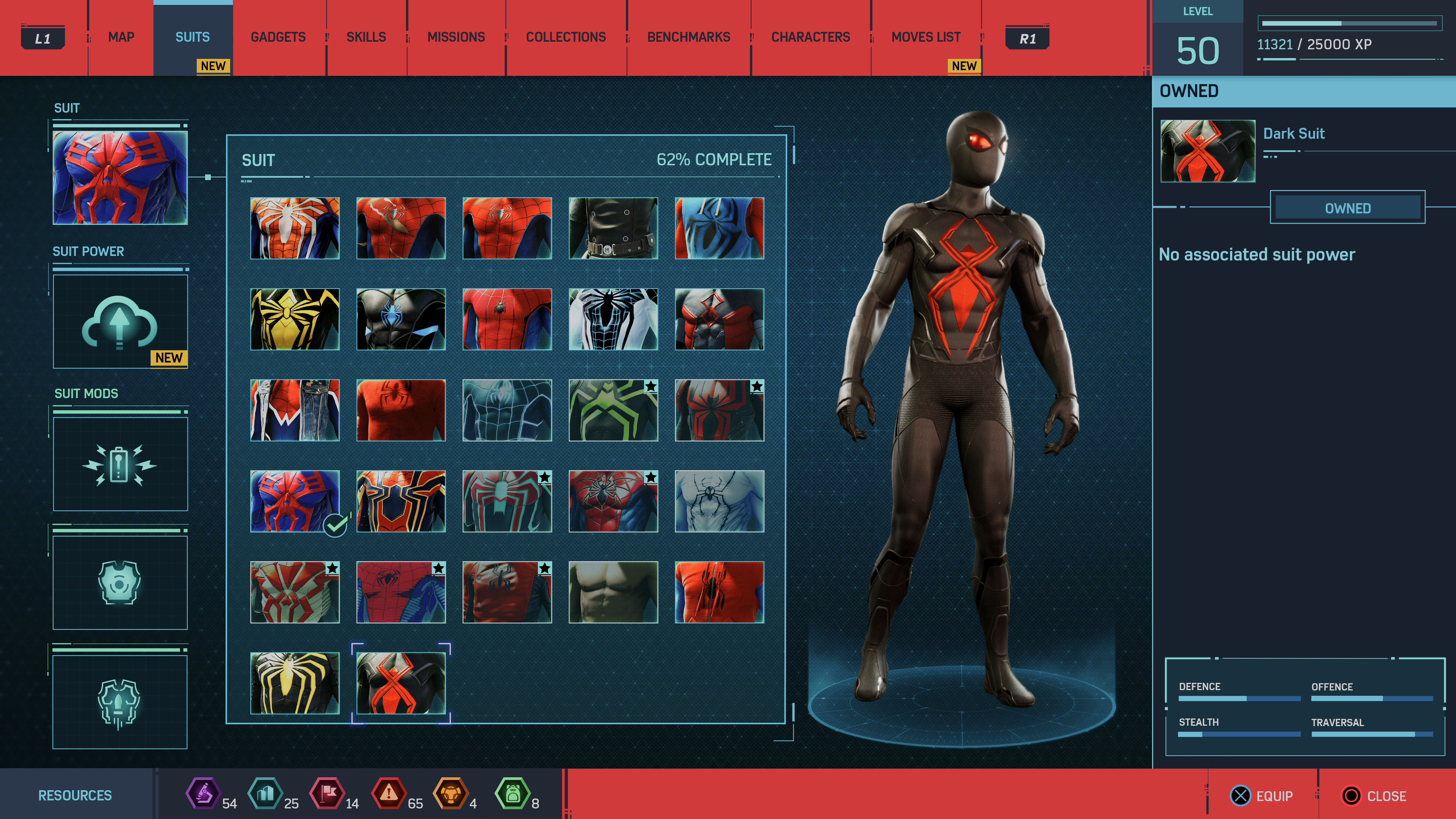