By using Trophy data, and promotional emails Sony has been sending to PS4 owners, players managed to approximate the number of copies certain games have sold.

PS4 Trophy data is public, of course. Anyone can easily access the Trophy list for a game they own, and Sony will show what percentage of players have obtained each one.

That’s why we have the ultra rare, and rare categories, with Platinums being the most rare across the board. This isn’t new, and many used it in the past to gauge how far players have gotten into a game, how many reached a certain level – or even play a certain mode.

But where it gets interesting is through My PS4 Life. These emails are automatically sent to PS4 players, and they contain more valuable data than you might immediately assume. The emails include fancy graphs covering personal stats compared against the rest of the player base.

One data point in particular is the number of players who obtained a Trophy. When used in conjunction with the percentage of players, you can easily deduce the number of actual players a game has.

Reddit user Gamstat pointed this out recently, and linked to their website, with calculations for some of the biggest games already made. 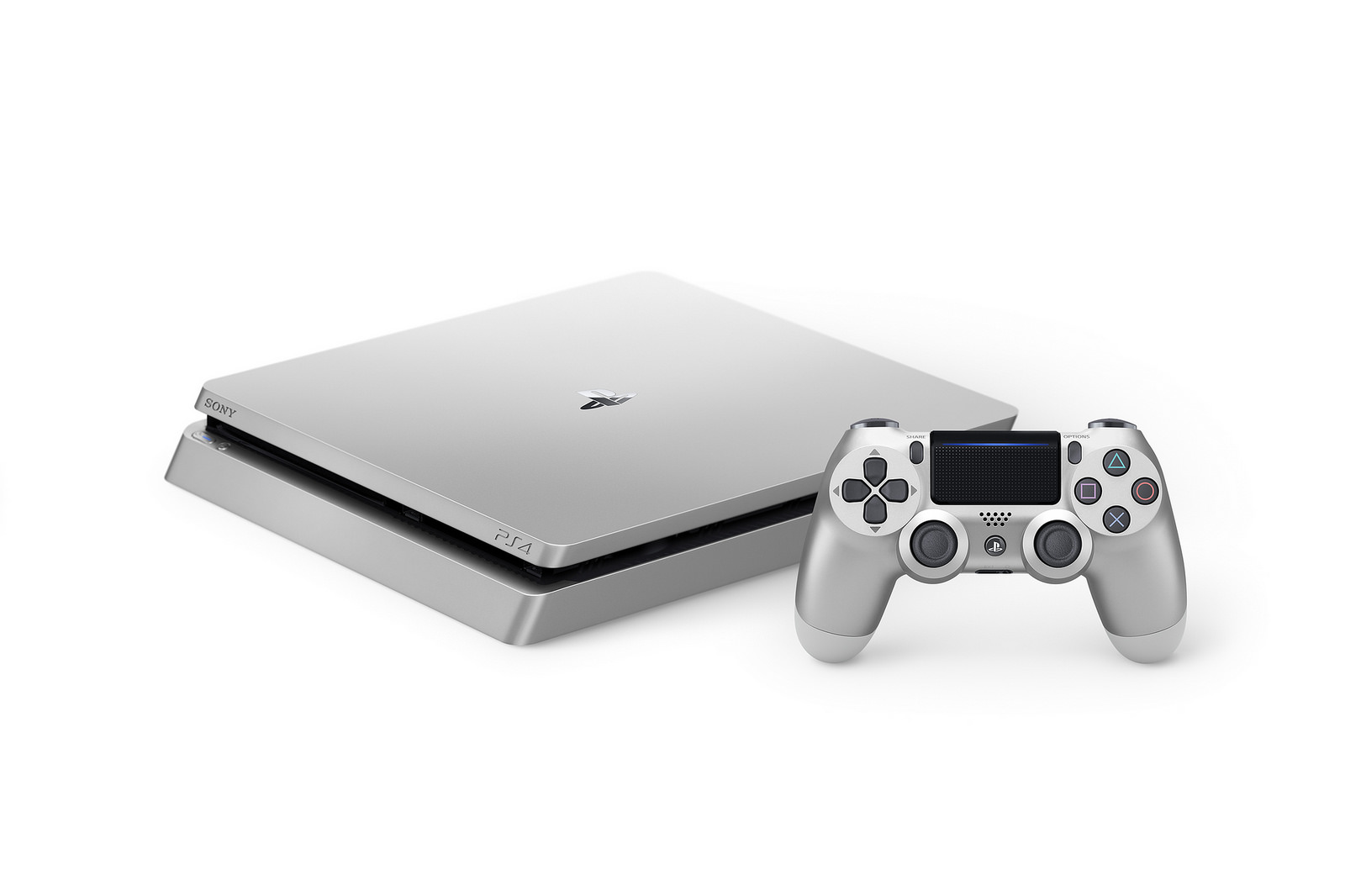 Of course, these numbers are likely a bit off. While the data is as recent as December 4, it’s worth keeping in mind that it only exposes the number of players, not necessarily copies sold. If you take into account game/account sharing, used copies, and cases where a single console is used by more than one account, the actual sales figure is going to be lower.

All that said, the data is quite revealing, and it may be the closest thing we get to a consumer-facing tally of the number of players for any given game, outside of publisher-sanctioned press releases, which are typically rare, and often misleading.

Looking at recent releases, Fallout 76 has around 407,000 players, which is incredibly small for a Fallout game, and when compared with other big releases this year. Red Dead Redemption 2 has over 6 million, FIFA 19 a massive 12.5 million, and Shadow of the Tomb Raider is a modest 1.1 million.

You won’t find every game on that list, either, not even every release in 2018. Only the ones Sony included in the My PS4 Life promo emails will be listed. Nevertheless, it’s a fascinating look at real-world numbers we don’t often get, and you can check it out for yourself at the link.