The limited-time Spirit Board event for Super Smash Bros. Ultimate is now live.

Super Smash Bros. Ultimate players can participate in the limited-time Spirit Board event today through December 16. This is the first of weekly events planned for the brawler.

The theme is “A Spectacle to Behold” which means characters who wear glasses or sunglasses will frequent the Spirit Board.

During the event, select spirits will appear more often on the Spirit Board and beating them will earn players extra gold.

The following Spirits will appear periodically during the event (big thanks to Siliconera). All times listed are in Pacific Standard. 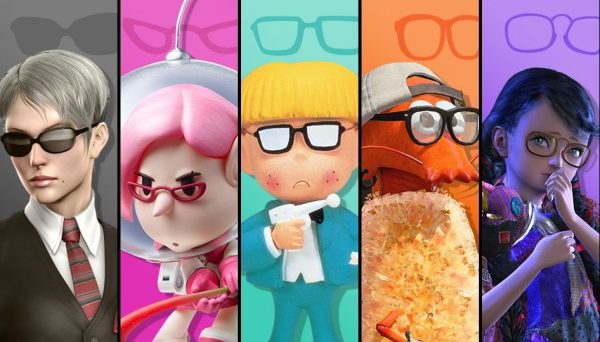 Super Smash Bros. Ultimate was released December 7, and if you’re just getting started, here’s how to unlock all characters quickly so you can have a full roster as soon as possible.