Red Dead Online players are once again being handed a nice present for participation in the beta. Also, the store is now accessible in-game.

Rockstar Games is handing Red Dead Online players in-game cash and gold bars as a big thank you for continuing to test the game.

Red Dead Online players who have played the beta from launch through December 20 will receive 15 Gold Bars, starting today. Those who are just jumping in can nab the freebie as long as they play by the aforementioned date.

All gold bar gifts should be delivered by Monday, December 24. 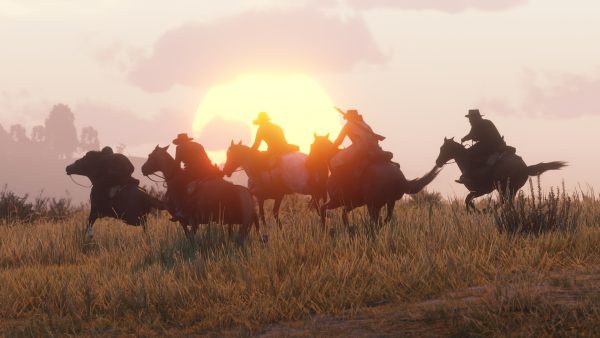 Players who pre-ordered Red Dead Redemption 2, and those who purchased either the Special or Ultimate Edition, will receive a cash gift.

Starting Friday, December 21, the following funds will be automatically added to a character’s balance:

Alongside the additional funds, Rockstar also announced update 1.05 has been deployed. It applied general improvements to fix game stability, save data and addressed exploits.

Today’s update also adds the ability to purchase gold through the store in-game.