Fatshark has given the Back to Ubersreik DLC for Vermintide 2 a release date for consoles.

Vermintide 2’s latest DLC, Back to Ubersreik, will be released for PlayStation 4 and Xbox One next week.

It will arrive on consoles the same day Vermintide 2 arrives on PS4.

Released earlier this week on PC for $9.99, the DLC made it to the top of the Global Sales Chart on Steam quick sticks. Fatshark seems very pleased about it, and why wouldn’t they?

Back to Ubersreik sends players back to Warhammer: End Times – Vermintide with three remastered Ubersreik levels: The Horn of Magnus, Garden of Morr and Engines of War. It also includes new quests, challenges, weapons, and illusions.
Here’s the storyline:

Upon the heroes discovering an Ubersreik Lodestone, Olesya – the resident spy-master and grey wizard – sends the heroes into an illusion of Ubersreik. Claimed to be the birthplace of Sigmar, the city of Ubersreik lies at the mouth of the Grey Lady Pass. As the heroes return everything appears to be … sort of the same. In the second DLC for Vermintide 2, the heroes return to Ubersreik to uncover the dark truth hidden within the city.

Vermintide 2: Back to Ubersreik will release for consoles on December 18, which is the release date for the PS4 version of the game.

The PS4 release will also see the availability of the previous DLC, Shadows Over Bogenhafen. 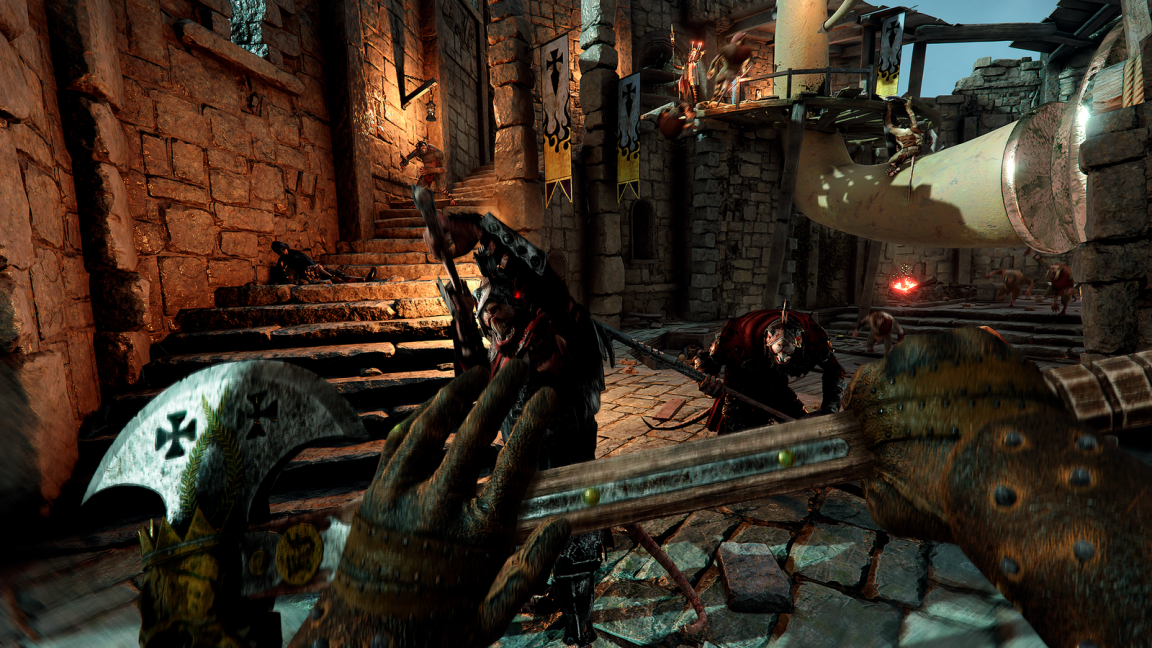 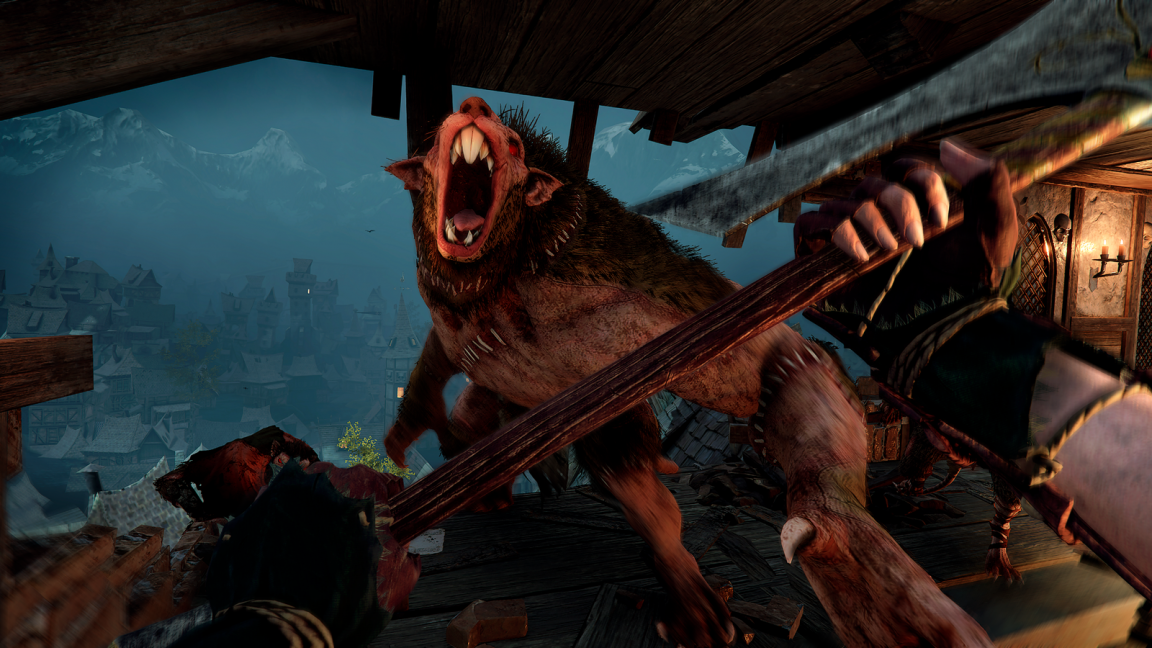 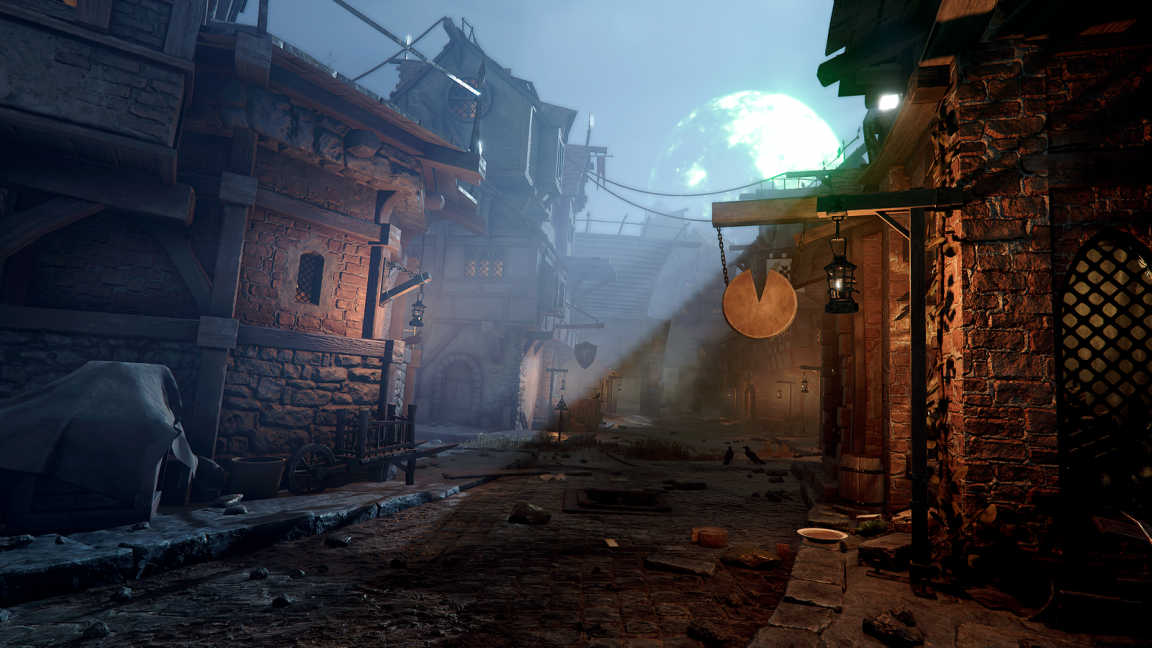 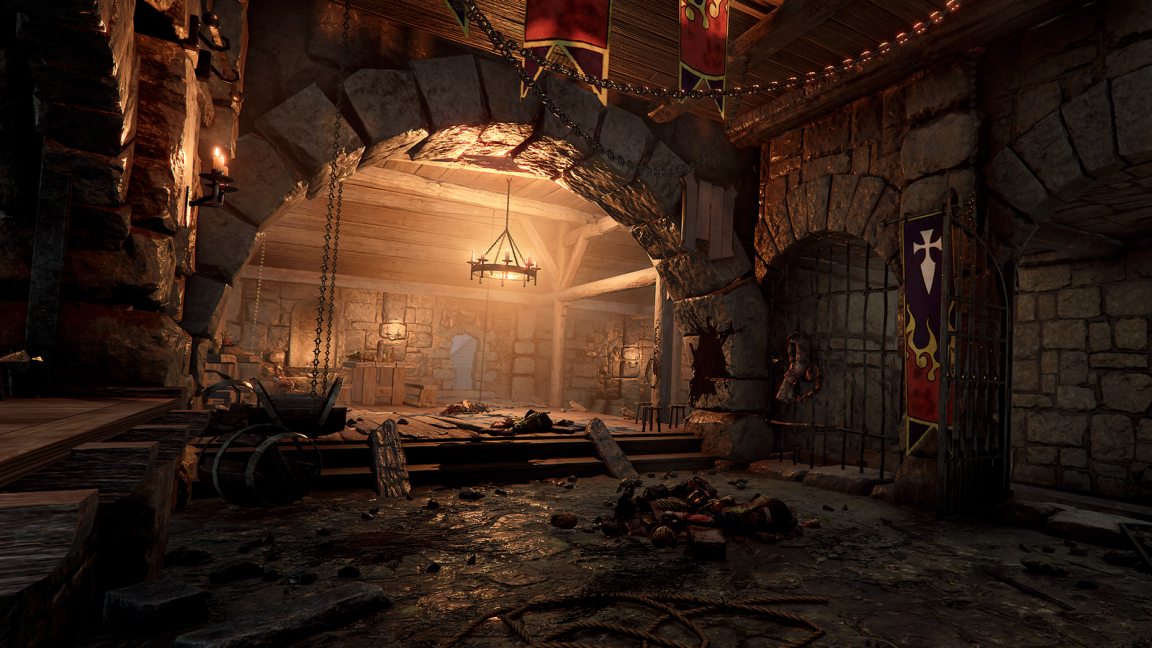