Valve’s CCG/strategy game Artifact has seen a steep decline in concurrent player numbers in the few weeks since its launch.

Artifact officially launched on November 28. A day later, the game had its highest ever concurrent player count on Steam, with 60,740 players, comfortably landing it in Steam’s top five.

Being Valve’s first new game in years, the CCG rightfully attracted a lot of attention from fans of the genre, and those looking to see what Valve has been cooking all those years.

Unfortunately, since then, the Artifact player base has been declining. In the last 24 hours, according to Steam Charts, the game had a peak of just 11,596 players. At the time of writing, around 7,000 players are currently in-game. 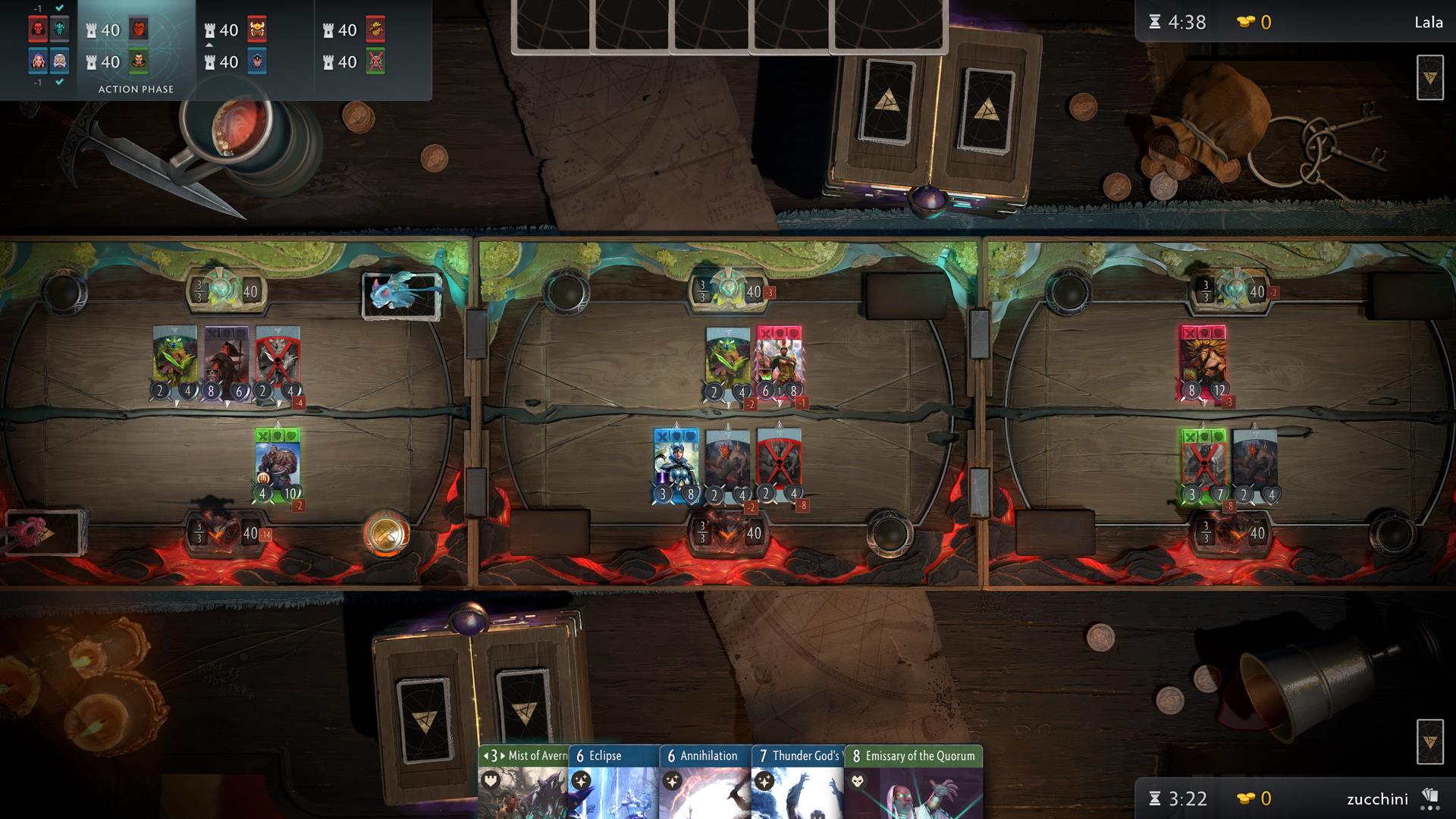 CCG is a niche genre, so it’s understandable that Artifact isn’t able to pull in Counter-Strike: Global Offensive or even Left 4 Dead numbers. That said, the community’s response to some of Valve’s decisions around the game has not been great.

Artifact today has a mixed rating in Steam reviews, with many lamenting how expensive it is to be competitive in it.

It’s possible the game can bounce back, but this likely won’t happen without some core changes – or a free weekend. Valve could also decide to make it free to play entirely, just like it recently did with Counter-Strike: Global Offensive.

Until such time, however, it seems most have already forgotten about Artifact.