As is always the case, these new vehicles don’t come cheap – they all have Buy It Now prices of well over $2 million. 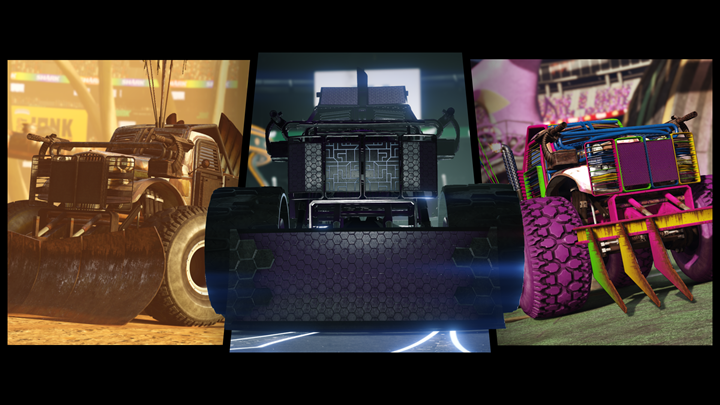 Take a look at the starting prices for some of the new cars and trucks below, courtesy of therealjackster. 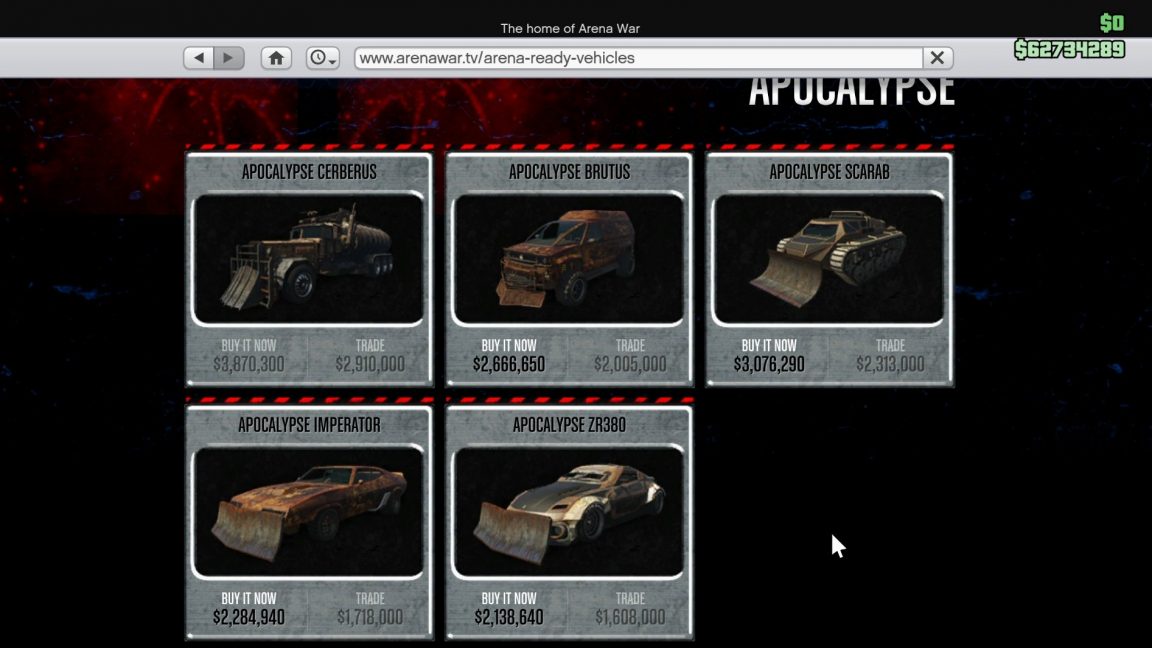 Players can upgrade some existing vehicles if they have them in their garage already, or buy them outright. They include the Rat Truck, Glendale, Slamvan, Dominator, Impaler, Issi Classic and the Gargoyle.

To customise their own death machines, players need to buy the Arena Workshop and hire a mechanic, who can then add lethal additions to vehicles such as buzz saws and ram bars. As players compete in Arena Wars, they win Arena Points alongside RP and cash, which can be used for discount upgrades. The Arena Workshop comes with two-floor garage. 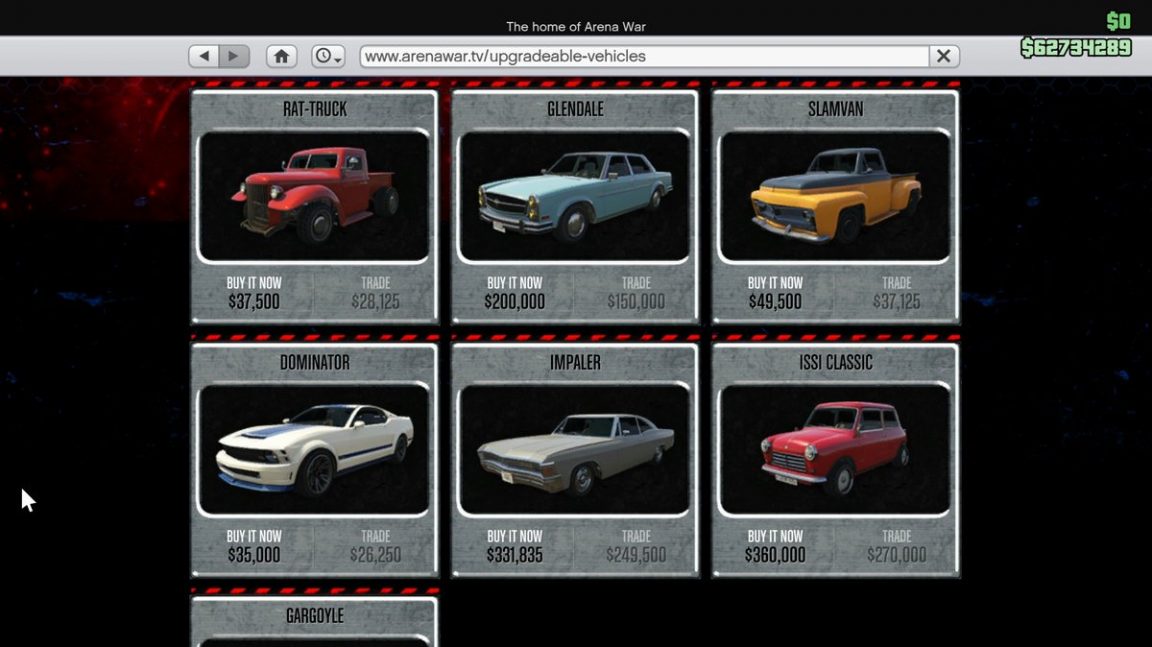 All of these can be bought via the new website Arenawar.tv, which you can access from your phone.

There are a bunch of new modes for Arena War too; Hot Bomb, Wreck It, Games Masters, Carnage, Flag War and Tag Team, Here Come The Monsters.

Check out a couple of minutes of Hot Bomb gameplay below.

Any player who logs in to GTA Online between now and December 17 will be able to get their hands on the Annis and Bravado t-shirts. 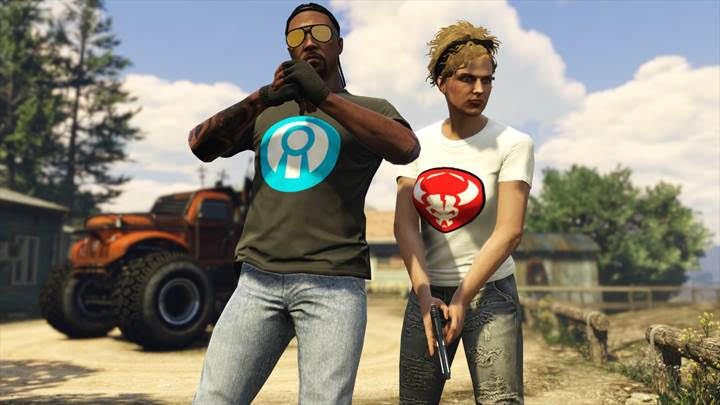 There’s also 35 percent off all of the following: