The Black Forest, King’s Row, and Hanamura maps are also super festive during the event.

Yeti Hunter is back this year along with Mei’s Snowball Offensive.

In Yeti Hunter five Meis will go up against one Yeti player who uses Winston’s abilities. The Yeti must gather meat to unlock the Primal Rage ability, which makes him immune to Mei’s freezing abilities. This grants a powerful bonus to eliminate the hunters.

Mei players will have a new tool at their disposal this time out: the Yeti Trap ultimate. Using it will root the Yeti player.

To win the match, Yeti players must survive long enough to eliminate enemy Meis before being taken down.

Mei’s Snowball Offensive features our favorite scientist’s Endothermic Blaster has been modified to fire a single, super-powered snowball. Players can take down enemies with only one hit, and once the blaster is empty, the nearest snow pile will provide the means to reload.

Mei’s Ultimate can also be activated to turn her blaster into an automatic snowball launcher. This will allow players to fire continuously.

A few of the new skins were revealed over the weekend: Sugar Plum Fairy Mercy, Snowboard Zarya, Biathalon Widowmaker, and Snow Fox Lucio.

All new skins are shown in the images below. There are also two new emotes and one new highlight intro.

The new seasonal items can be found in Winter Loot Boxes filled with the aforementioned along with player icons, sprays, voice lines, and more. Items you may have missed last year can be purchased with credits at a discount. 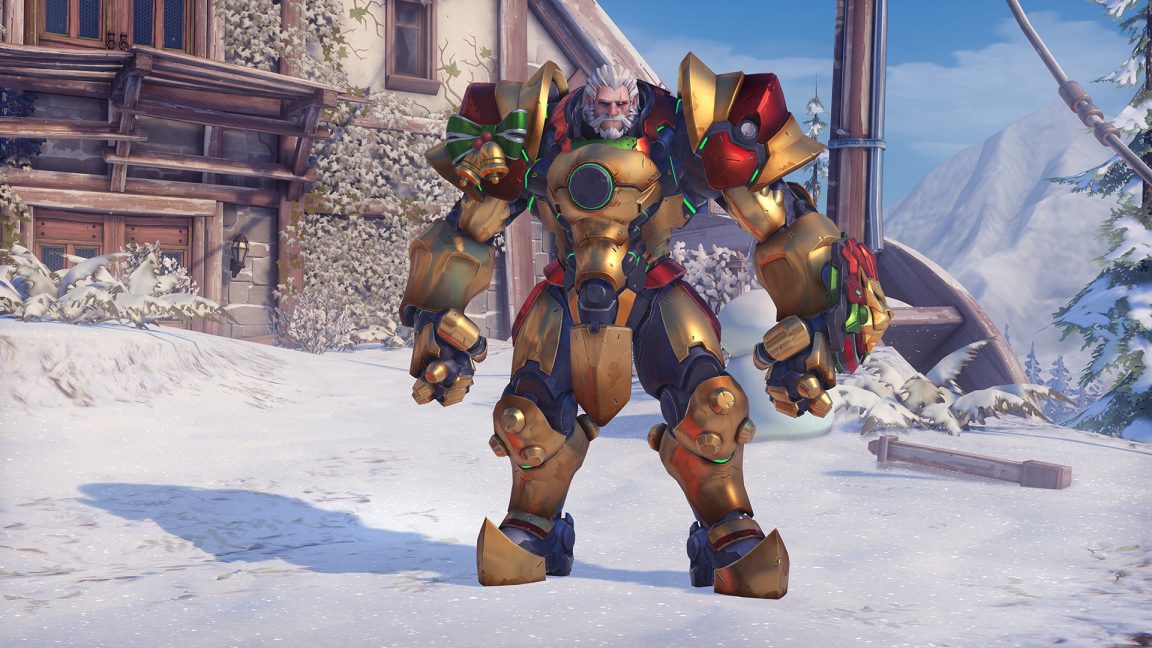 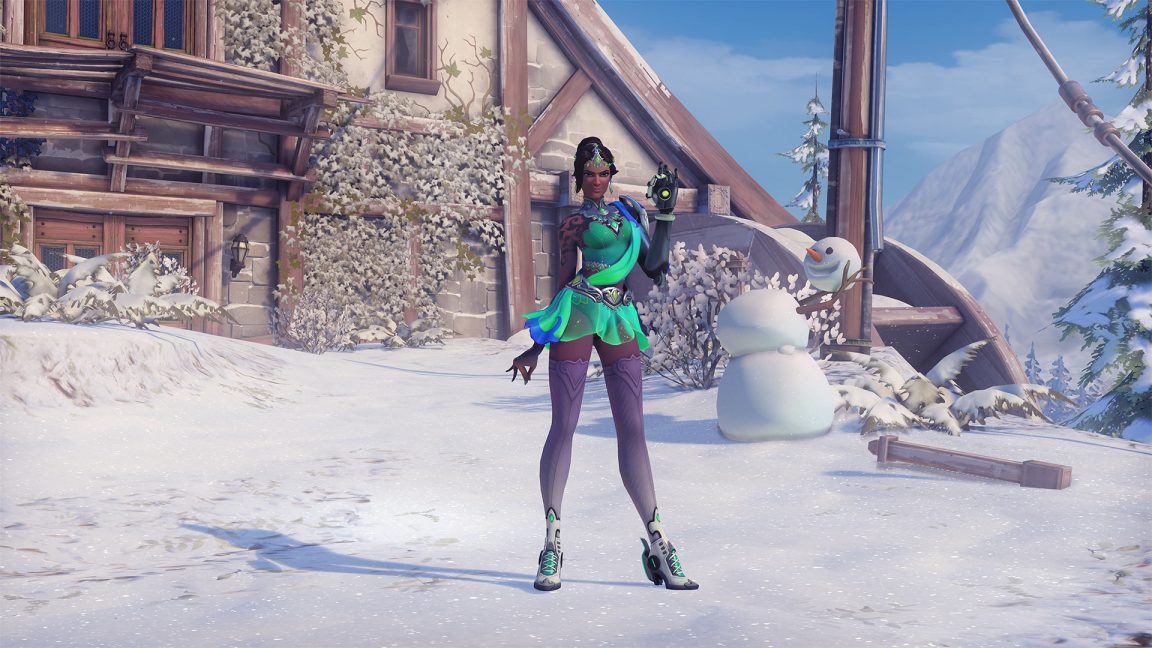 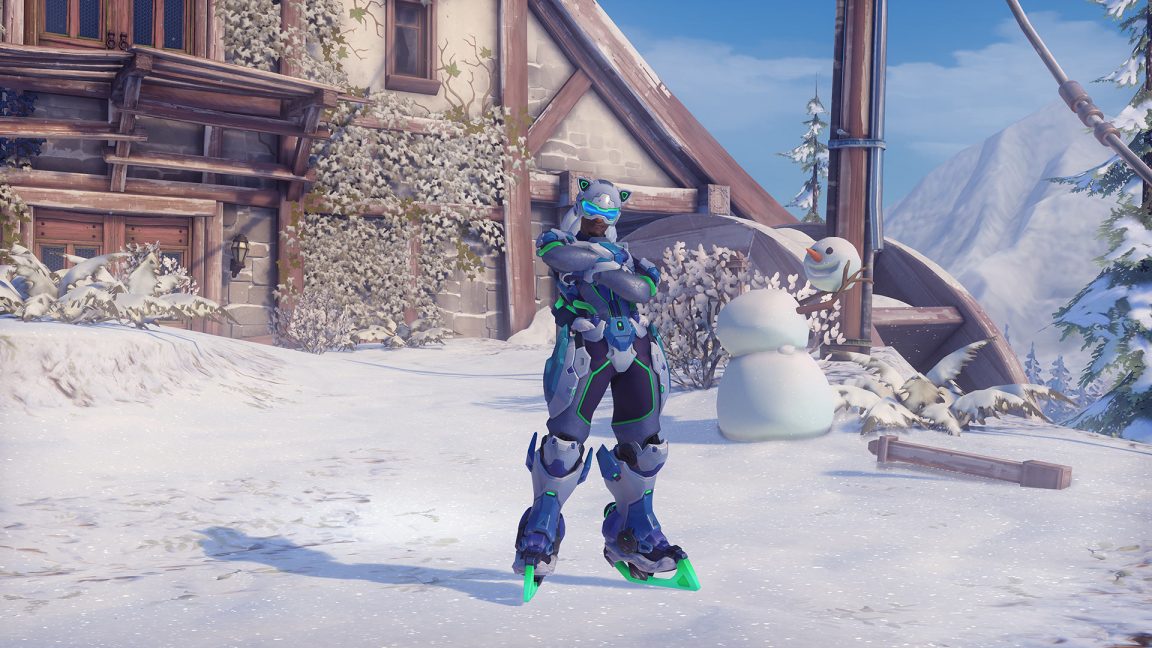 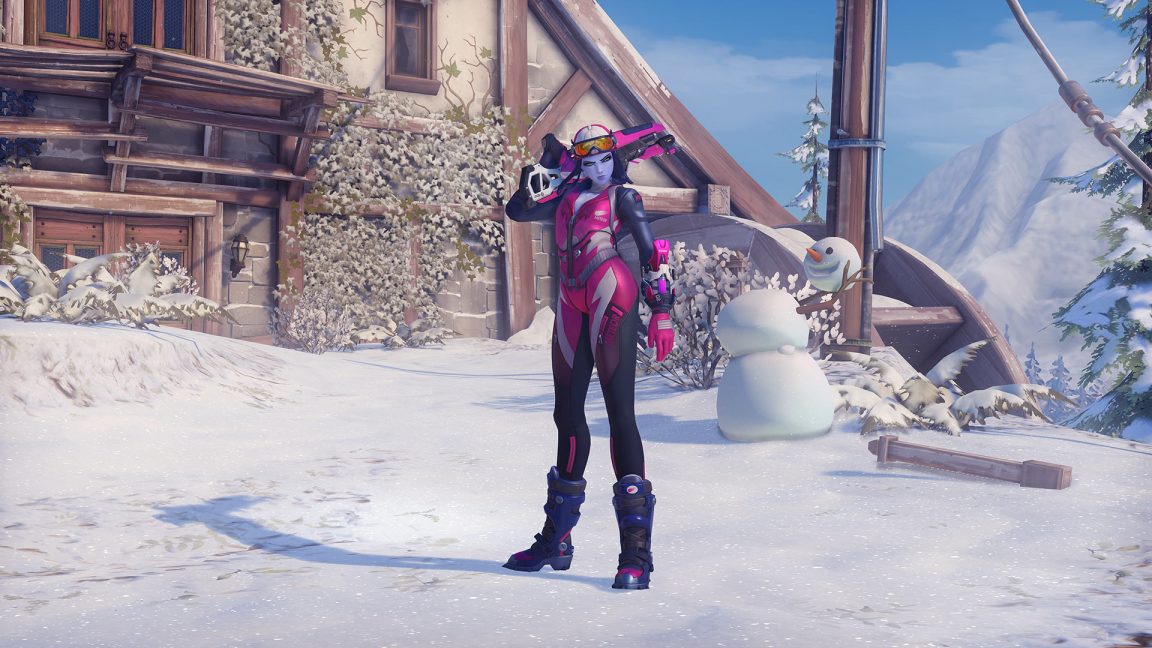 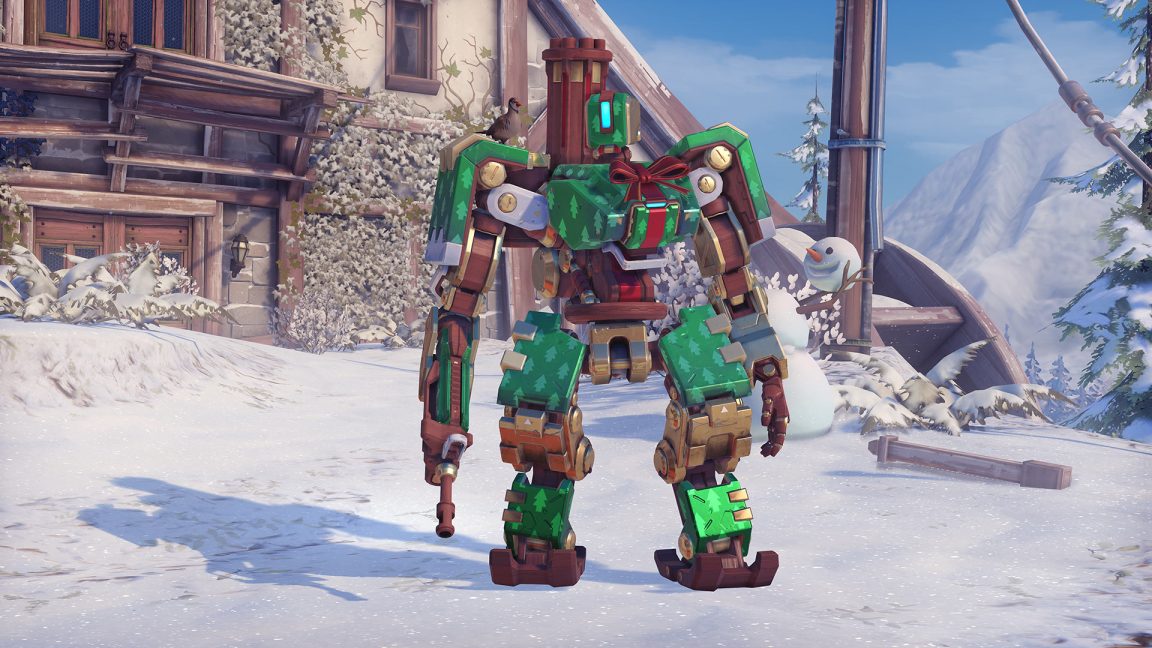 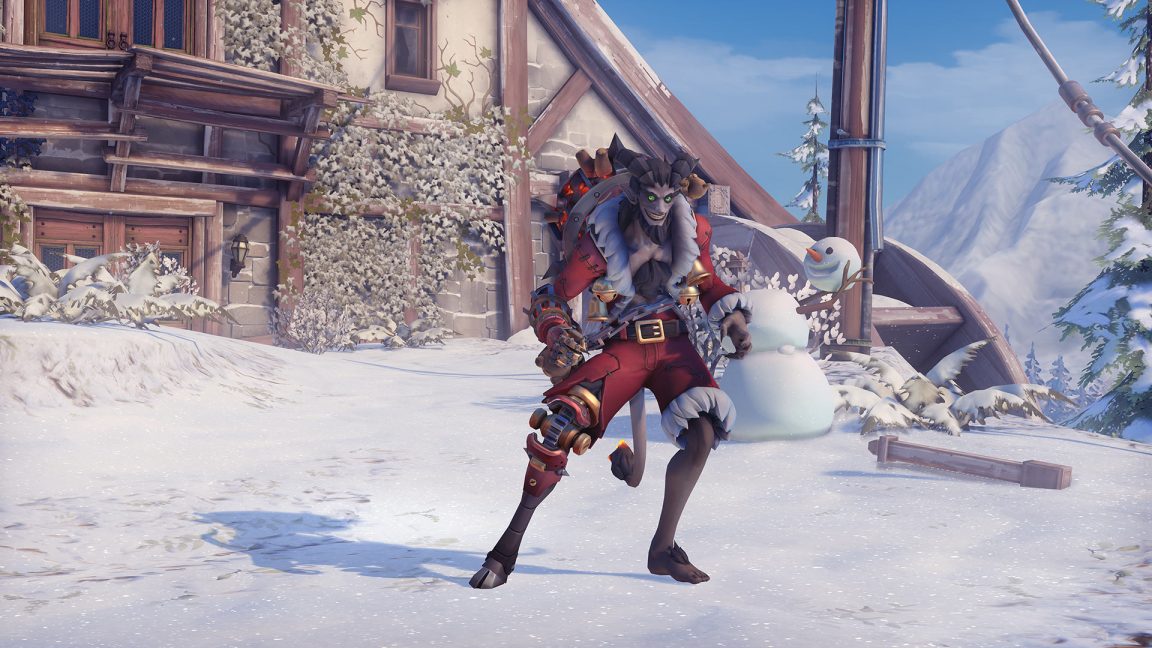 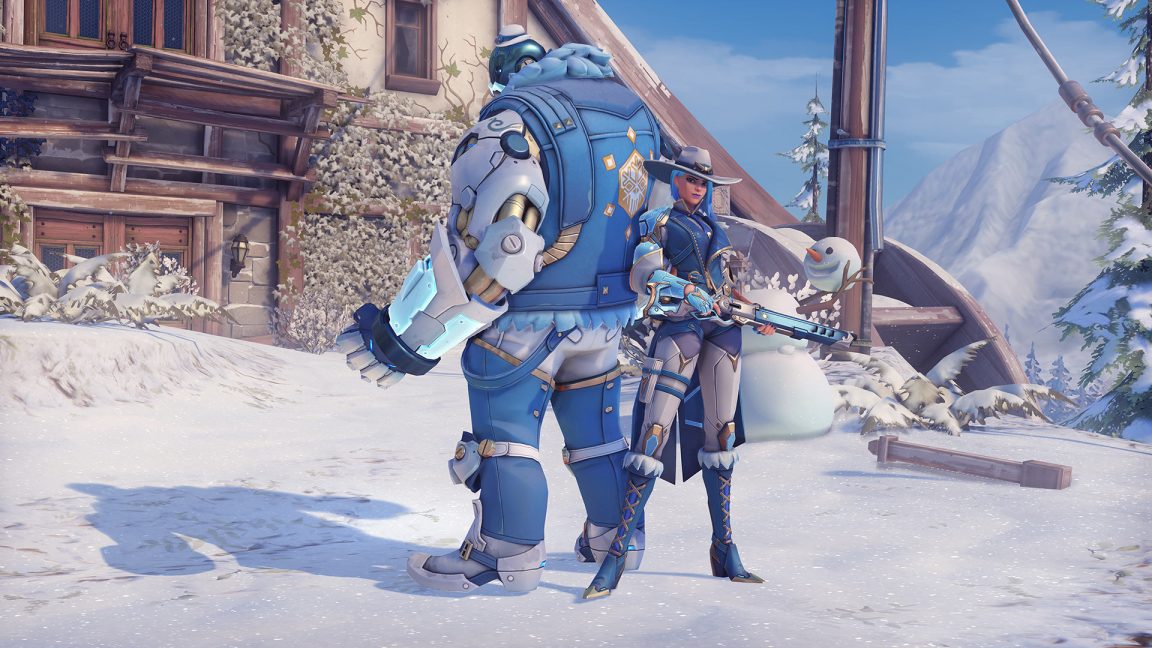 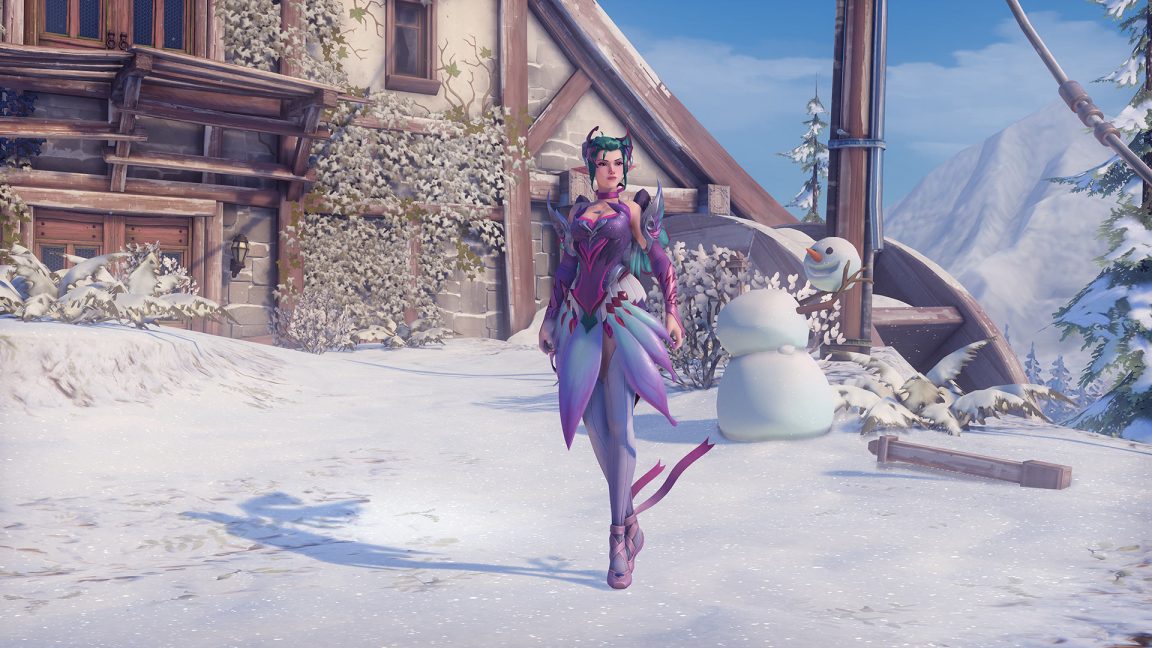 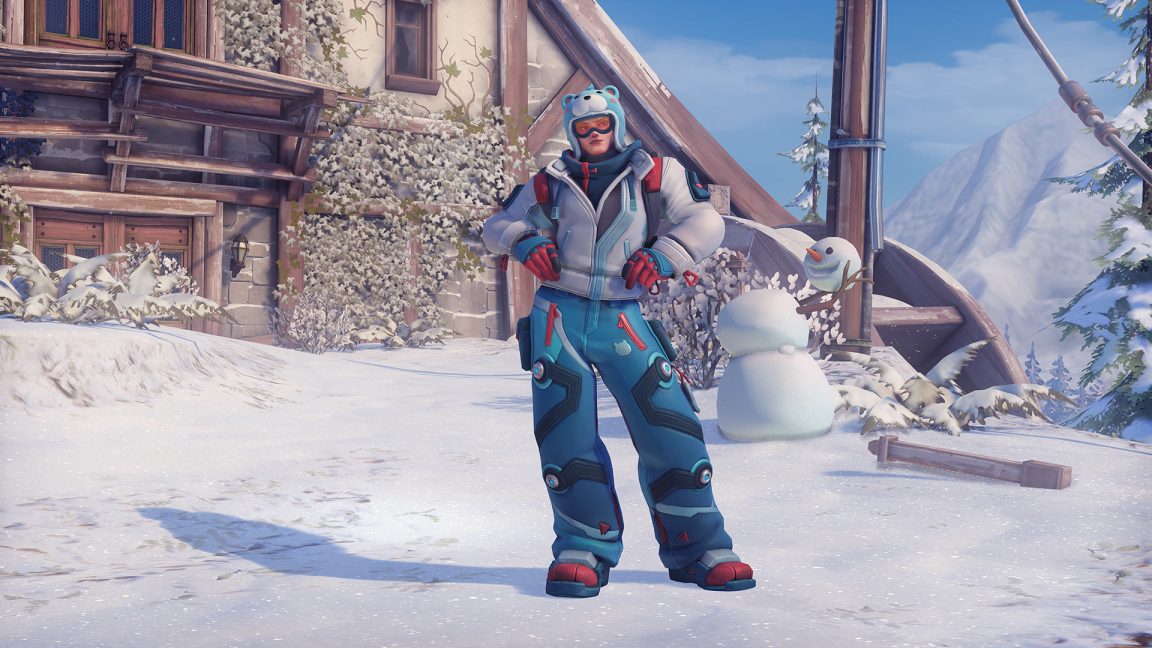