Epic Games’ Infinity Blade series, which may have single-handedly demonstrated that premium games can succeed on mobile, is no longer available for sale.

Epic Games’ partnership with Apple saw the developer release three Infinity Blade games, all running on Unreal Engine, and regularly used to demonstrate the jump in GPU and CPU power at many iPhone launch events.

The Infinity Blade games never made their way onto any other platform outside of iOS in the West, but Tencent published an Android – and bizarrely – an Xbox One port in China.

All three App Store games were taken down this week. Owners of these games will be able to download and play them “for the foreseeable future”, but all in-app purchases are gone.

In a brief message announcing the news, Epic said that it has become “increasingly difficult” to support the Infinity Blade games at a level that meets the developer’s standards. 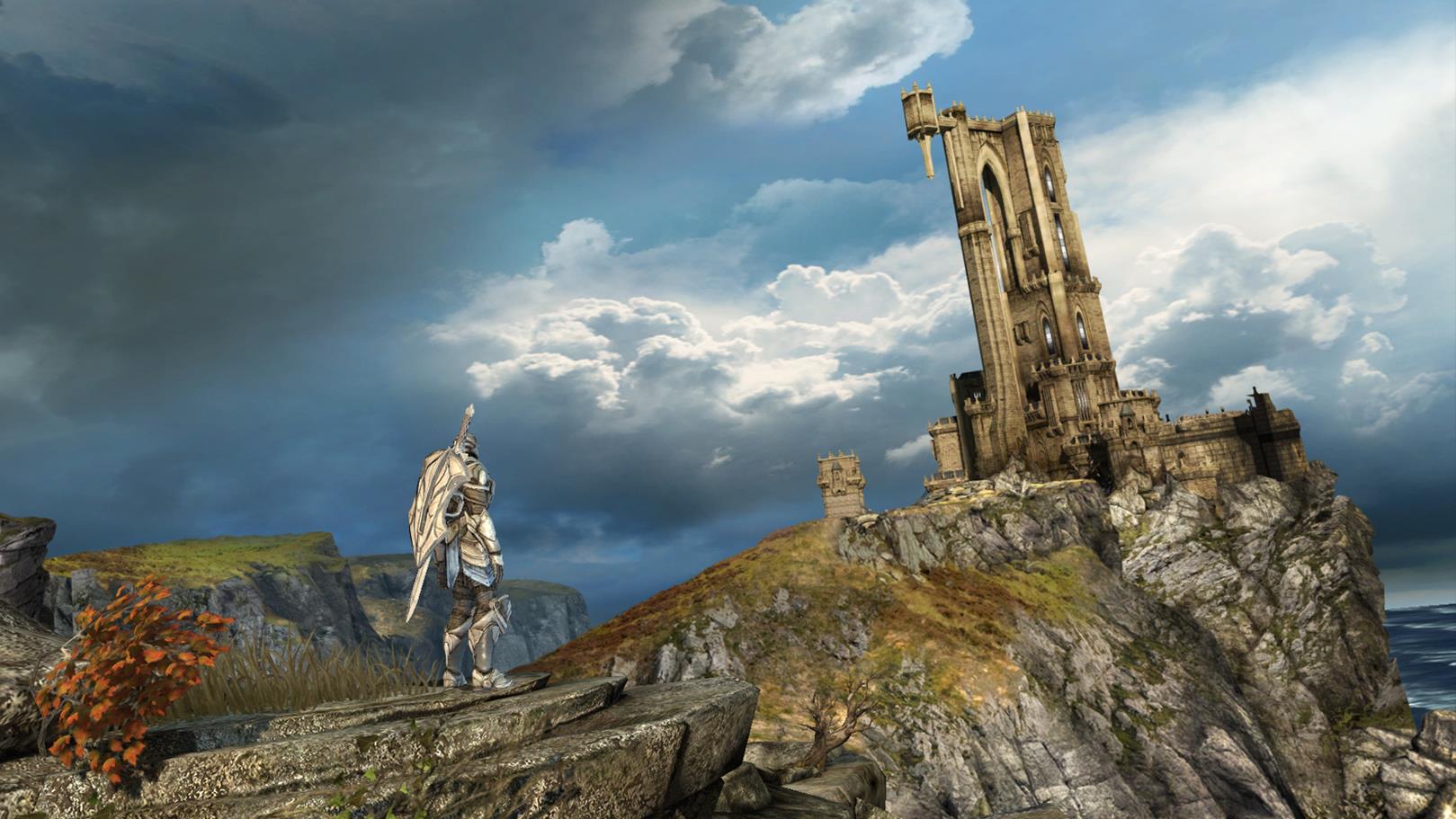 “The Infinity Blade series will always hold a special place for me personally and for Epic as a whole. It’s always bittersweet to say goodbye, but we are excited for Spyjinx and what the future holds,” said Epic’s global creative director Donald Mustard.

Interestingly, despite not being available for sale, Infinity Blade 3 will receive a Clash Mobs update in January along with “other surprises.” As a way of thanking fans, Epic has made the Infinity Blade Stickers app free to download.

Though this is technically the end for Infinity Blade, the games’ eponymous blade has found a new home in Fortnite.