Fortnite Creative rolls out to all players this week and some fancy new weapons are coming to Battle Royale and Save the World.

The Infinity Blade comes to Fortnite this week, so keep your eyes out for it at Polar Peak. Save the World is also getting a new weapon: Ralphie’s Revenge.

The Ralphie’s Revenge rifle might be slow firing, but you’ll get a bonus for any headshots you get.

A new LTM, Close Encounters, is also coming to Fortnite that involves close quarters combat with Shotguns and Jetpacks.

Fortnite Creative goes live for all players across all platforms on December 13. You can read more about what to expect in Fortnite Creative here. The Block is the fifth island to be added, allowing for a rotating selection of player-created builds on the new area. 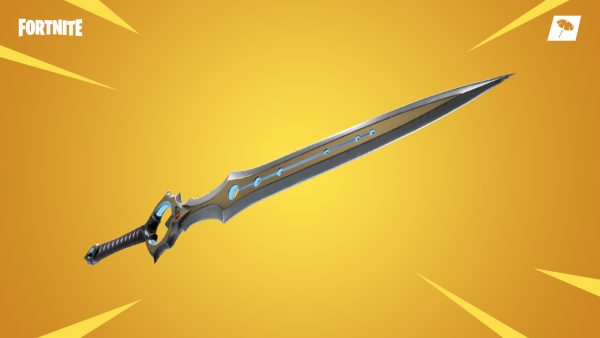 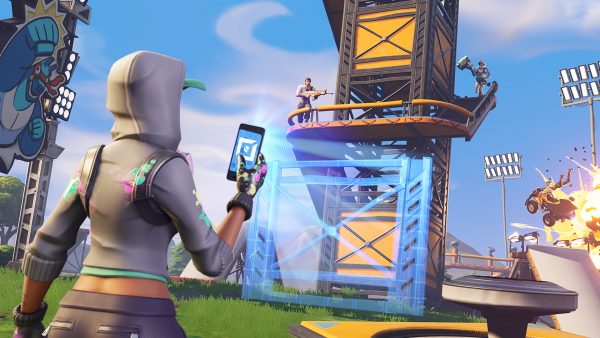 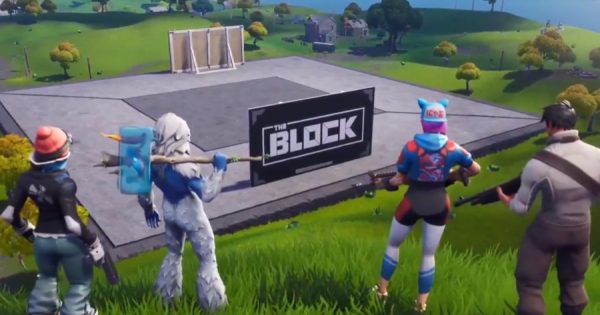 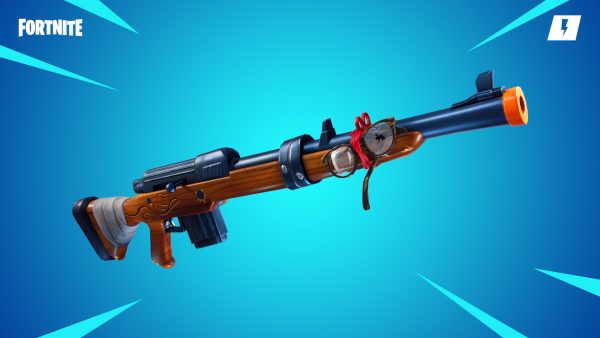